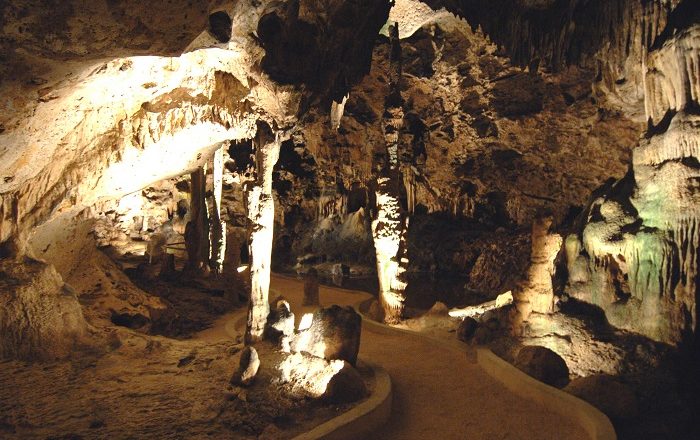 Hato Caves are an interesting touristic attraction that is considered to be the biggest and most prominent cave and it can be found in the northern part of the Caribbean island nation of the Country of Curaçao. Being more than 200.000 years old, it consists of marine coral limestone that was accumulated over millions of years and when the sea levels dropped, it was exposed to atmospheric corrosion and karstic processes. 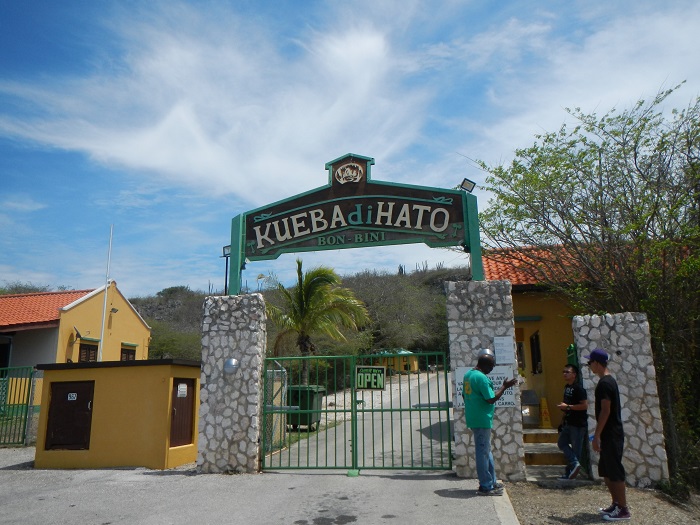 Even though there are still parts which are being discovered, it is considered to be some 240 meters (790 feet) long, covering an area of about 4,900 sq m (53,000 sq ft). As the caves are constituted by layers and terraces, there are several that are in the second terrace, nonetheless, the Hato Caves are exclusively located above the third terrace, which allows visitors to see the most of the cave system while trying to reach Hato. 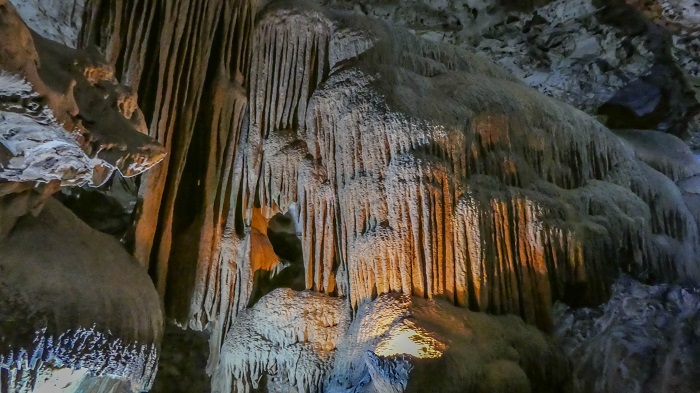 Offering a bit different perspective from Curaçao, the Hato Caves are for the moment the residence of the long nose bats, however, in the past the system was used by the Amerindian Arawaks and Caiquetio Indians. With some historical facts that point out to the usage of the caves, the natives from the island left behind drawings, or petroglyphs which are estimated to be some 1,500 years old. 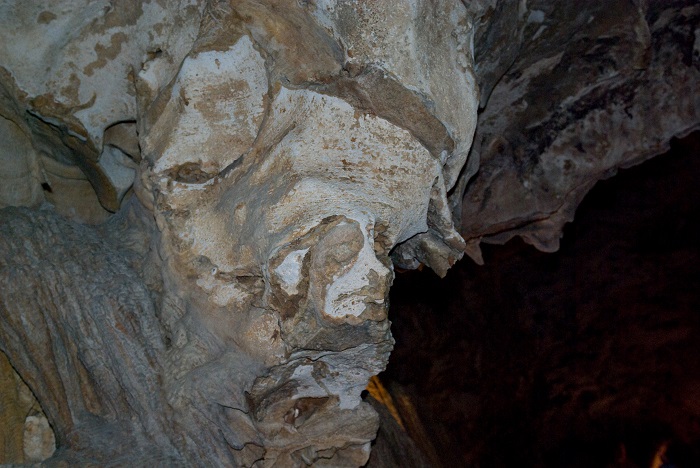 Even later, when the Europeans arrived in the area, the caves continued to have a utilitarian purpose when the runaway slaves in the early years of the slave trade, used them as a hiding places where they sometimes lived even for several months. 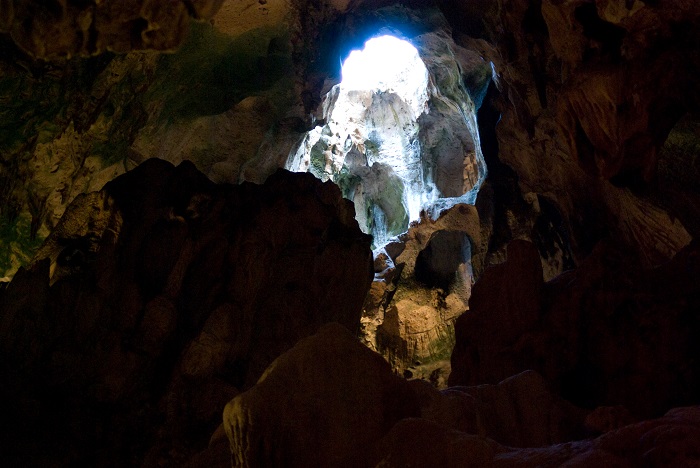 With this significant historical role, the Hato Caves nowadays enjoy protection by the state, which is ongoing since 1967. Unfortunately, after the official opening, vandalism and misuse of the cave system made the authorities to close them, so that they would be officially opened once again on 15 December 1991. 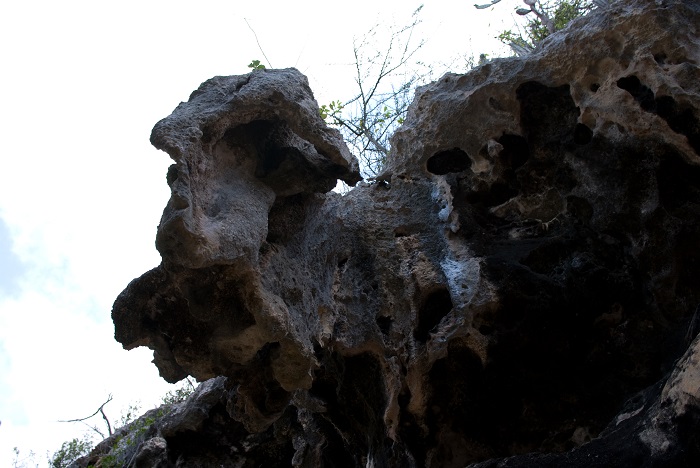 Since then, Hato Caves have undergone many upgrades which turned them into one of today’s favorite and well maintained sites of the island. With its amazing stalactites and stalagmites, there are different shapes and with the eerie lightning, the official guides are telling some apocryphal, interesting, even quite fanciful stories. 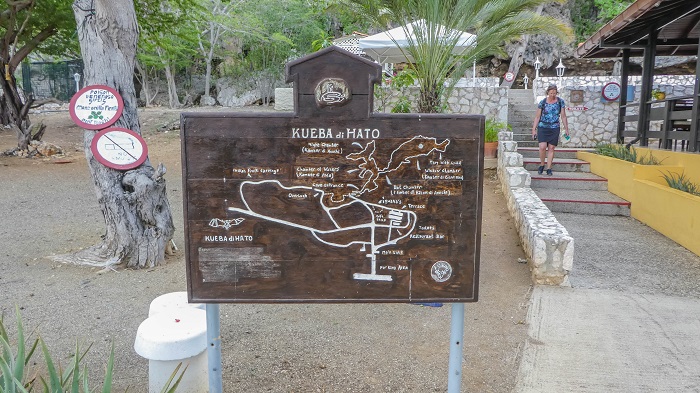 In conclusion, due to the close proximity to Curaçao’s capital, Willemstad, the Hato Caves are a definite place where visitors coming to the small island in the Caribbean could get to know the history behind the people who were living before the Europeans knew that the island even exists, and get more familiar with the geological formation of this small paradise. 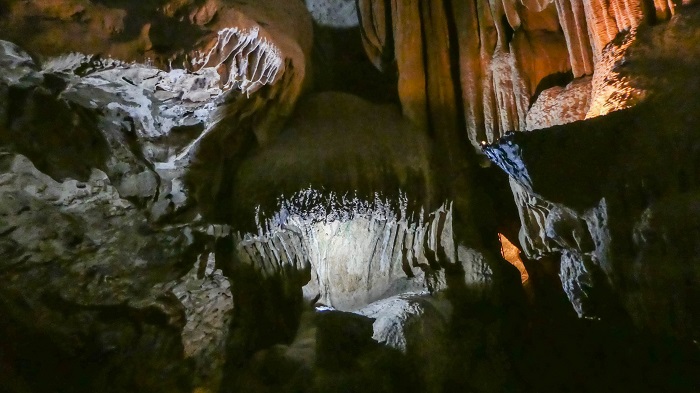 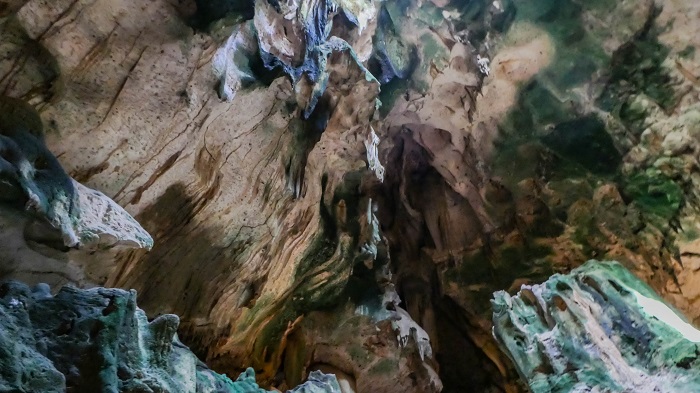 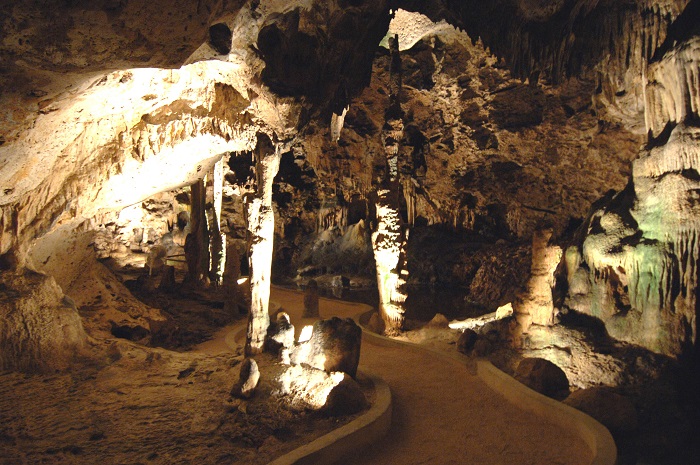