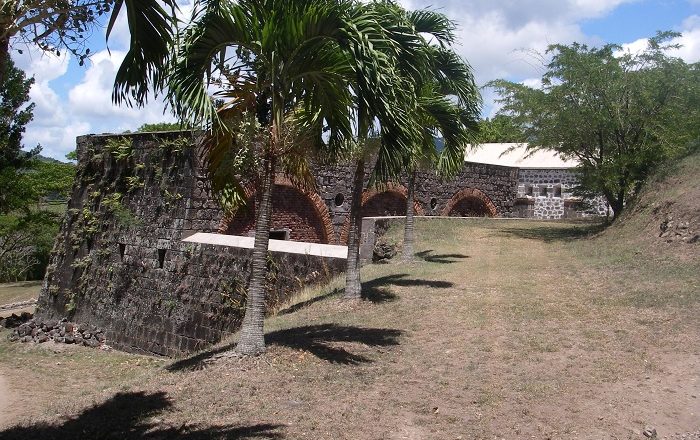 Fort Shirley is a big garrison fortress that has a long and important history behind it, located in the Cabrits National Park which is in the northern part Caribbean island nation, the Commonwealth of Dominica. 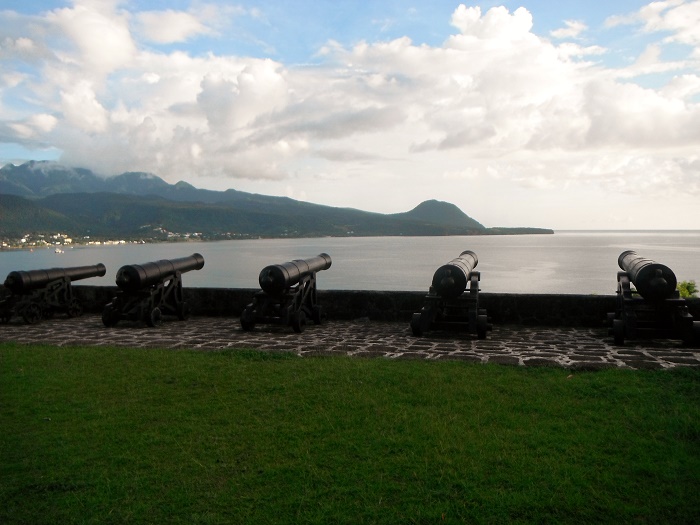 Considered to be one of the greatest historic sites of the small island, the fort was the scene of the famous revolt of the 8th West India Regiment that in 1802 the African slaves residing there took over the garrison for three days, in order for their voice about the conditions there and the fear of being sent to work in the cane fields would be heard. 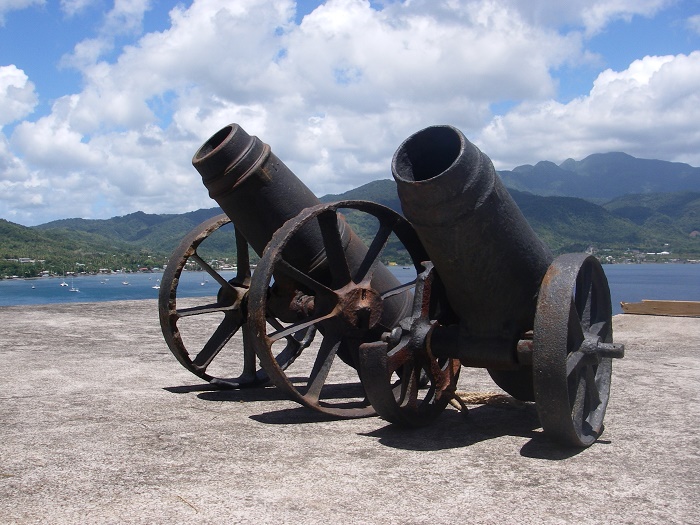 Due to the actions taken here, all slave soldiers in the British Empire were freed in 1807, which is definitely one of the greatest achievement the island of Dominica can brag about. At the beginning, there are no clear source to when exactly Fort Shirley was put into use, however, the fortress was built by the British to ward off invasion from the French who were stationed on the neighboring islands of Guadeloupe and Martinique. 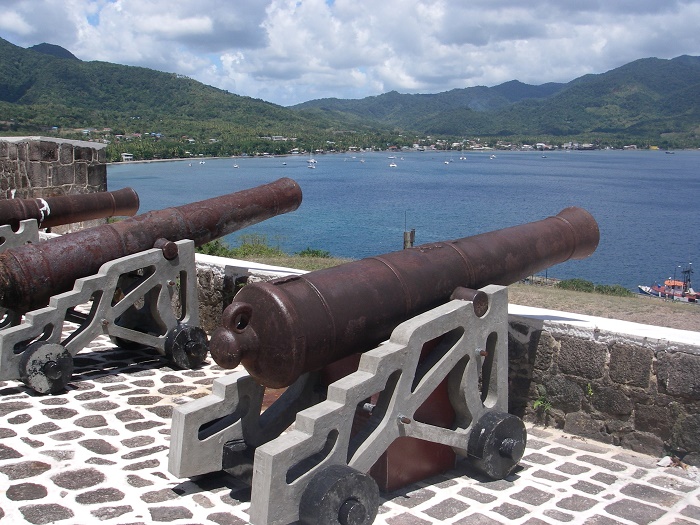 Such occasions occurred in 1795 and 1805, where the fort did its job in securing the island, and remaining still British, nevertheless, the French succeeded in an occupation of the island between 1778 and 1784.  At that time, they did some improvement to Fort Shirley where they amassed a garrison comprising one fort, seven gun batteries, seven cisterns, powder magazines, ordnance storehouses, bakeries, iron forge, barracks and other officers’ quarters to house and provide for over 600 men on regular duty along with their support staff of artisans and slaves. 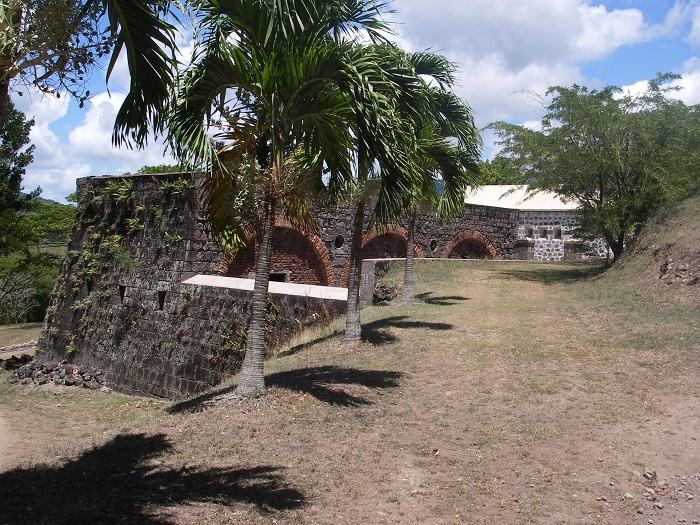 When all of the hostilities between the French and the British ended, the garrison became obsolete and it was abandoned in 1854, from when it served partially as a quarantine and agricultural station. Fortunately, the impressive hand carved stones with which the objects within were built, the Dominican historian and anthropologist, Dr. Lennox Honychurch, saw the endless possibilities of the restoration of this alluring and historic masterpiece, where he devoted much time and effort in restoring sections of Fort Shirley. 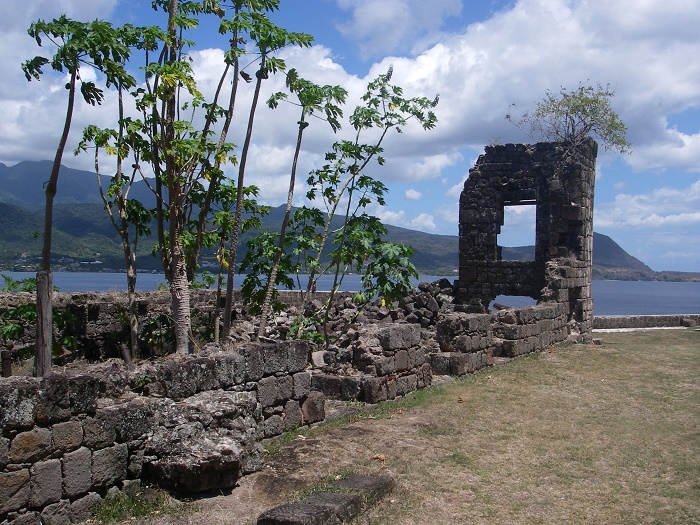 The parts which have been restored are the Officers’ Quarters, the Soldiers’ Barracks, Powder Magazine, Ordnance Store, Guard House and Ramparts. Nowadays, Fort Shirley is becoming a significant piece of history that is being shown around the world as a place that has an amazing emancipation story and being part of the Eastern Caribbean Coastal Fortifications that are tangible symbols of a European desire to defend the smaller islands for their valuable commodities, Shirley is put on the tentative list of UNESCO, with hope that there will be even bigger funds to restore it to the true glory it once had. 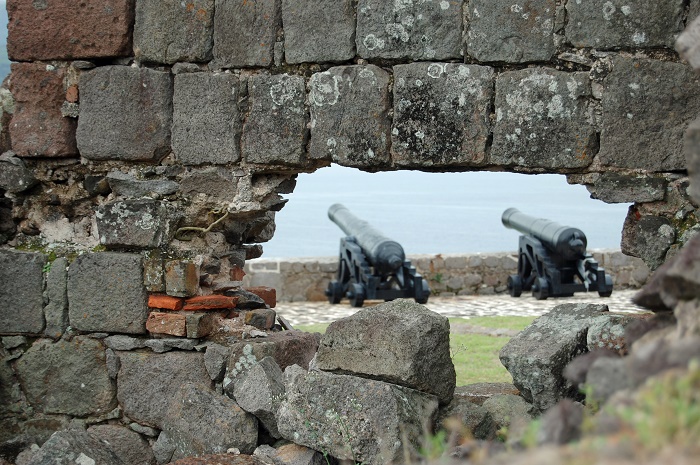