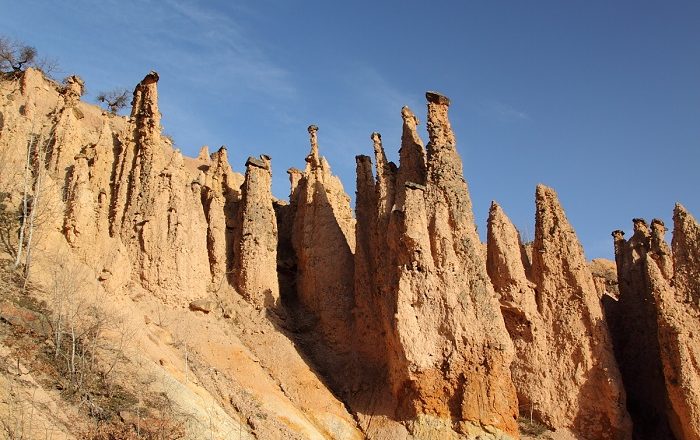 The Devil’s Town, better known by its original name as Đavolja Varoš, is a very unique rock formation that is located on Mount Radan, on the territory of the village of Đake, which is part of the Municipality of Kuršumlija, within the Republic of Serbia.

These tall stone formations are actually, as the legend says, a group of petrified wedding guests who were turned into stone because the Devil disliked the amazing harmony among the people who were living in the area. That is why he ordered for local brother and sister to get married, and as they did not want to go along with the Devil’s plan, they prayed to God who listened to their prayers. 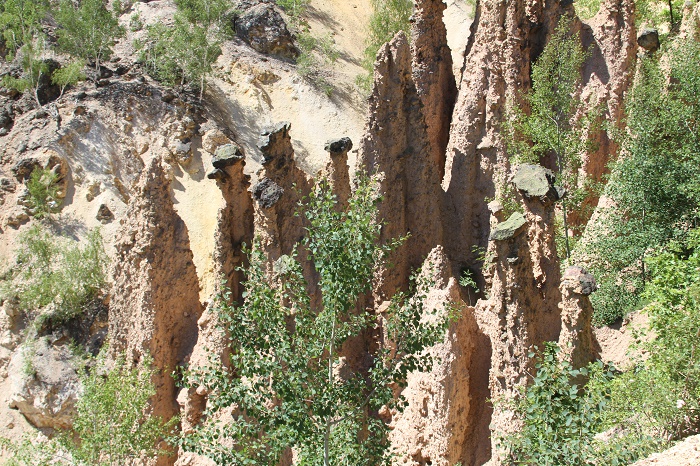 To prevent this from happening, God sent cold wind to blow very fast, which in turn brought also rain which helped for everyone on the wedding ceremony, sadly, to be turned into stone. Whether true or not, the Devil’s Town is certainly a unique feature from Serbia, as there are 202 exotic formations described as earth pyramids or, as the locals refer to, towers.

With height between 2 and 15 meters (7 to 49 feet), this peculiar wonder of the nature was created by strong erosion of the soil that was scene of intense volcanic activity millions of years ago. They survived the further natural erosion due to the “caps” or “heads” of andesite that are located atop every formation, and even they are relatively new feature, they have great importance to the Serbian people. 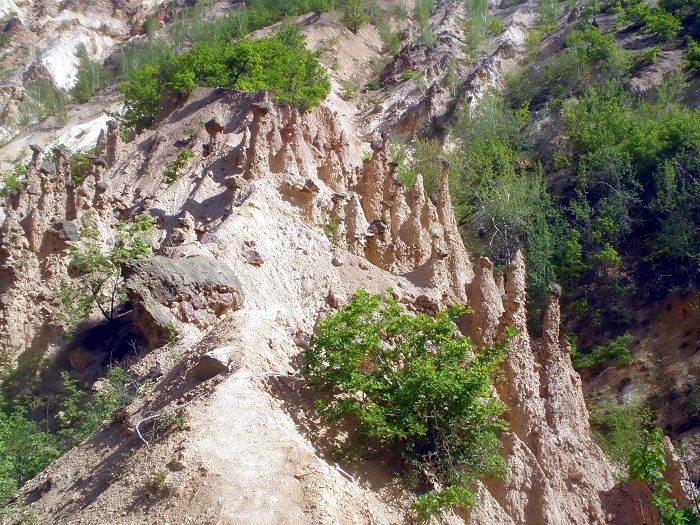 Scientifically, the Town was examined in 1955 by Tomislav Rakićević who brought bigger attention to their protection, which in turn since 1959 the site enjoys a protection by the state. In addition, there is the 1995 decision by the Serbian Government which declared the site as a major natural monument subject to category one protection, and it was also made as a nominee in the New Seven Wonders of Nature campaign. 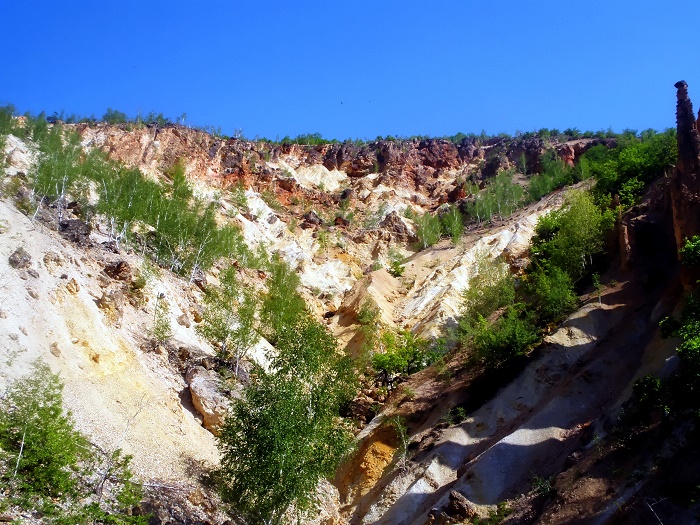 Luckily, as there are not that many visitors who enjoy in this amazing natural wonder, however, with the grandiose and slightly menacing figures in day light which are definitely mystical, shall inspire every single visitor who has been here already, to return once again. 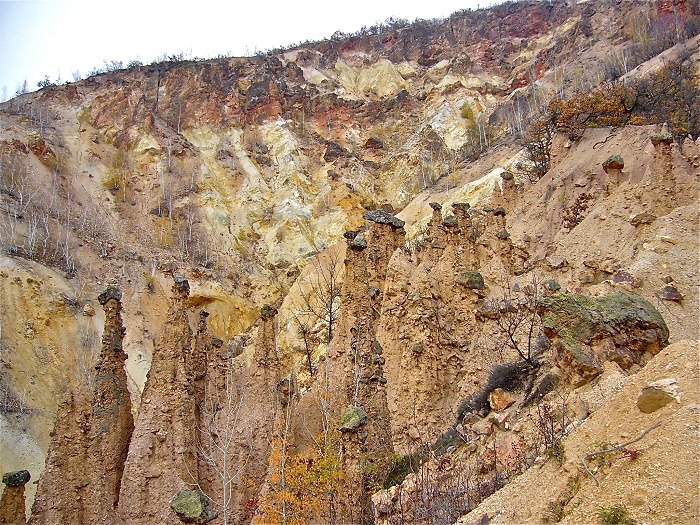 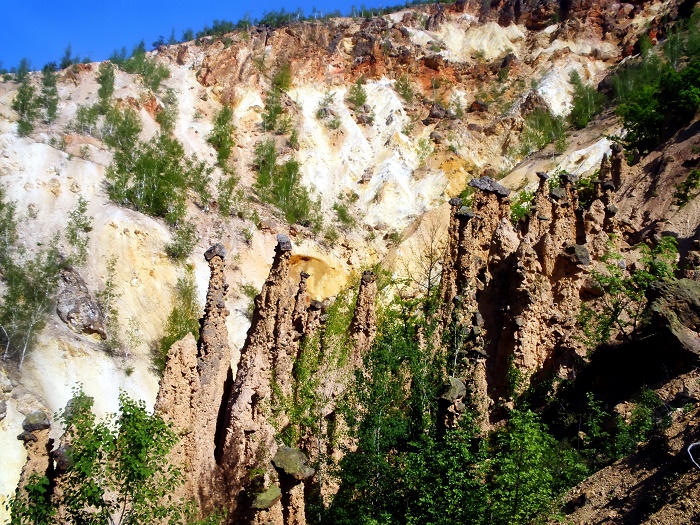 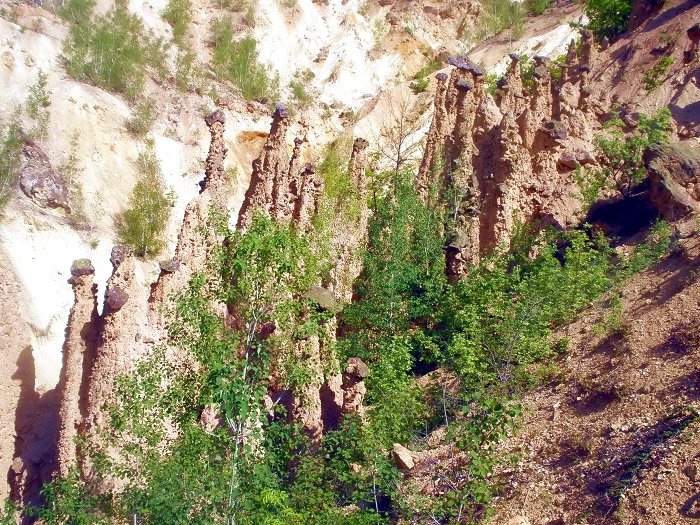 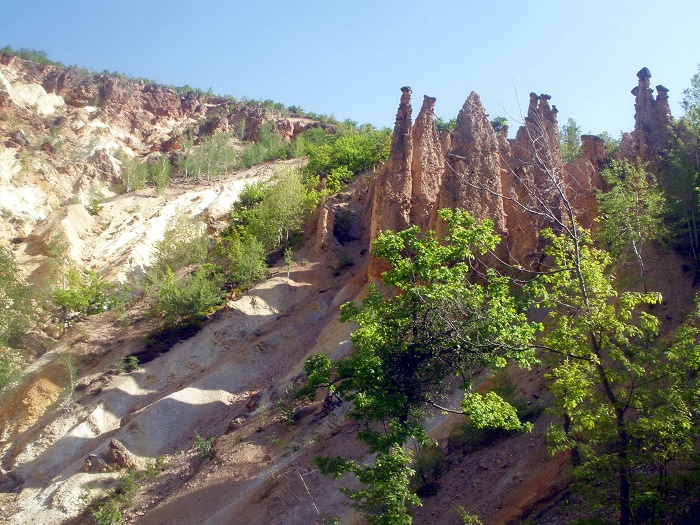 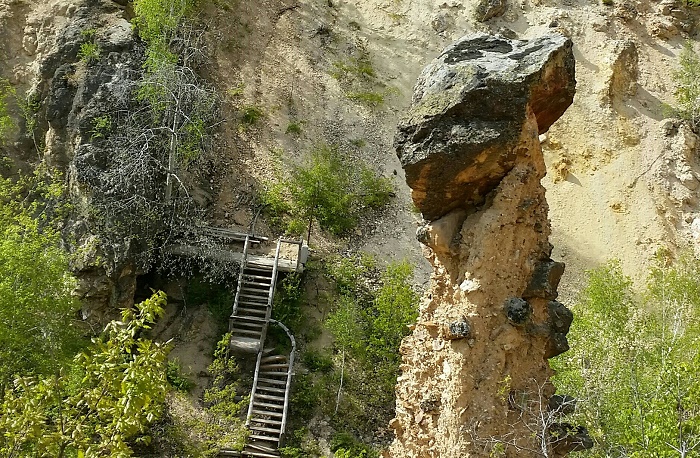 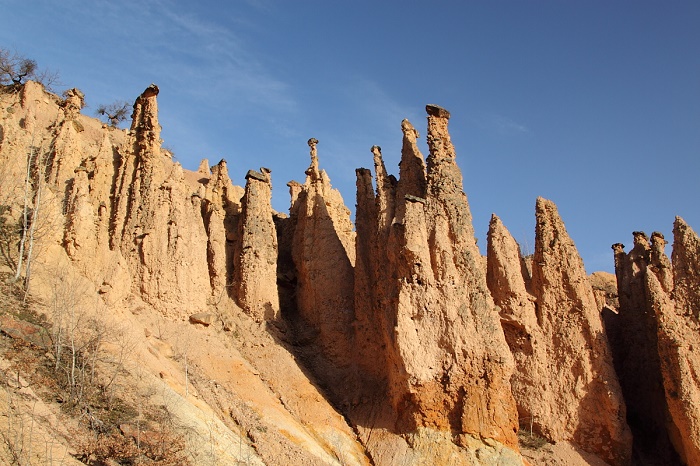