The Chalk Sound, also known as Chalk Sound National Park, is an impressive natural lagoon easily recognizable for its small rocky islands in shallow brilliant turquoise water, located on the Providenciales Island of the British Overseas Territory of the Turks and Caicos Islands. Located more precisely on the southwest coast of Providenciales Island, the Chalk Sound is approximately 5 km (3 miles) long, and became an interesting place at the beginning of 20th century when the Irish George Silly farmed sponges in the sound, as well as running a lobster and turtle cannery. 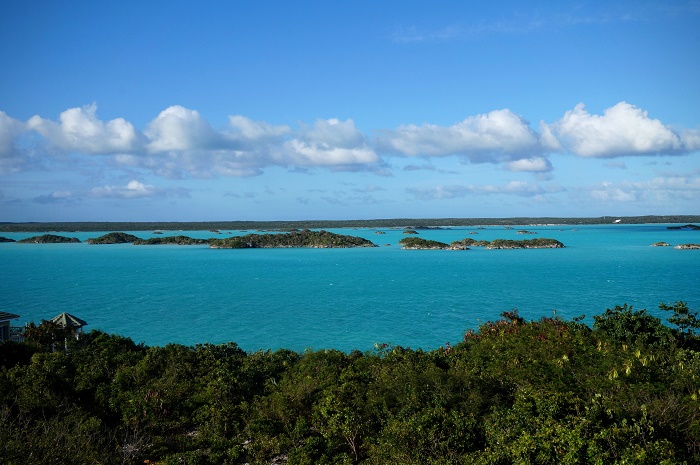 This unique, serene and colorful sound, dotted with tiny, lush and fertile islands is the perfect spot for a family getaway, due to the fact that no motorized boats are allowed, and instead one can kayak and explore the wealth of the islands, or even snorkel around and witness the richness of the underwater world. Whatever is to be chosen, there will be no regret afterwards since the experience will be an intriguing and sometimes once in a lifetime opportunity. 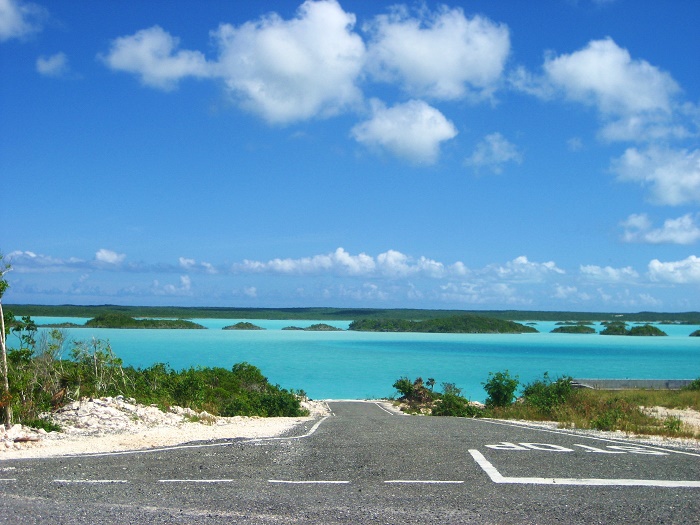 There are also different birds and plants, however, the exclusive villas along the edge of the sound are for those who require a small paradise or getaway from the busy and polluted cities. 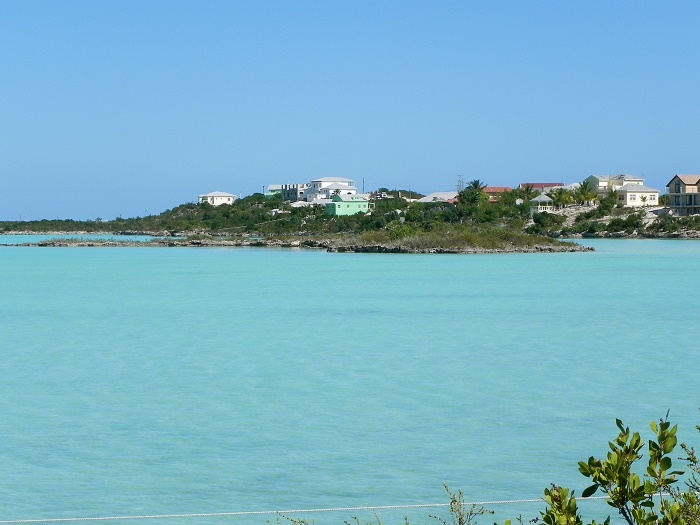 Either way, Chalk Sound National Park will offer peace and tranquility from the Turks and Caicos Islands which is yet to be discovered, experienced and further more fully enjoyed. 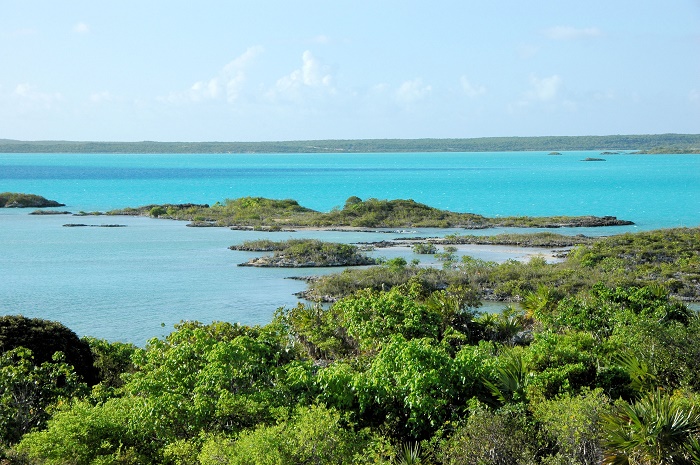 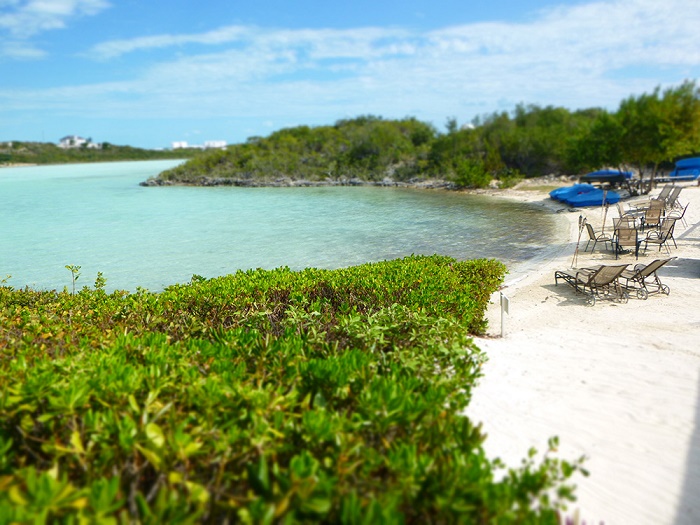 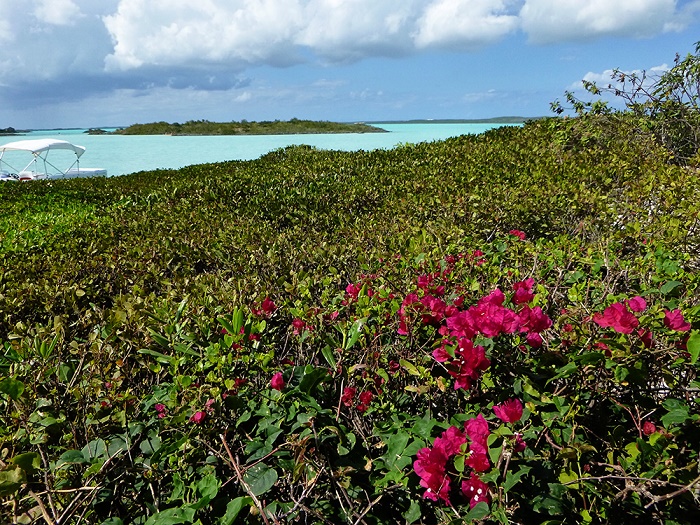