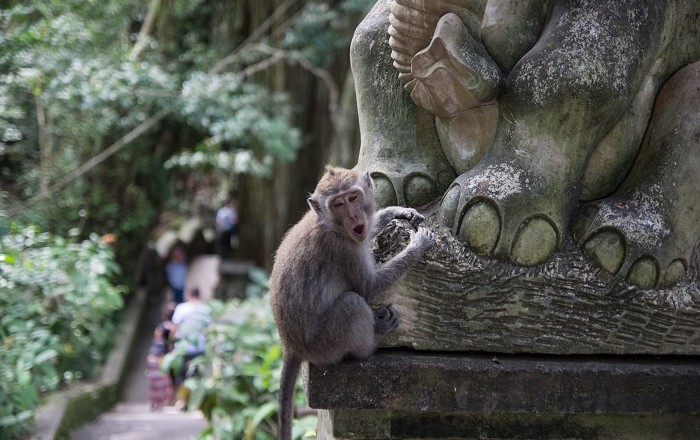 The Ubud Monkey Forest is a nature reserve that acts too as a Hindu temple complex, located in the town of Ubud, on the Bali Island, within the Republic of Indonesia. 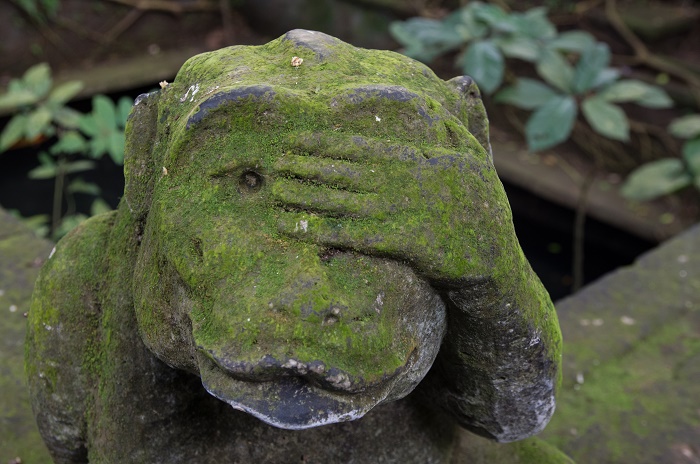 Its official name is the Sacred Monkey Forest Sanctuary, and definitely is one of the most popular spots that can be seen on the glorious Indonesian island. The owner of the Monkey Forest if the Village of Padangtegal, whose citizens view it as an important spiritual, economic, educational, and conservation center for the village spread on 13 hectares (32 acres) of forest. 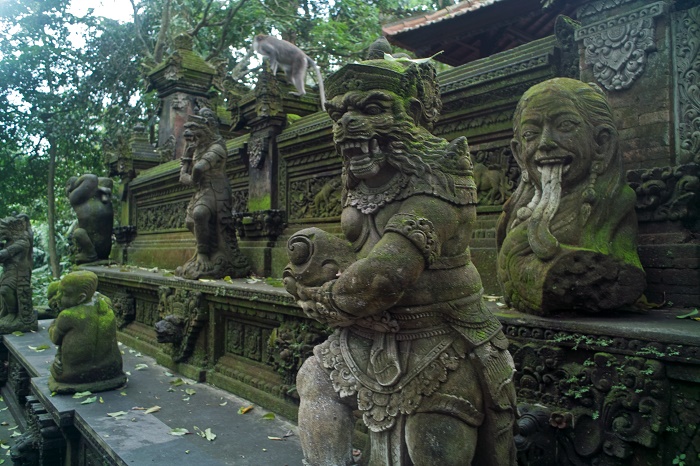 As a major point of interest, besides watching playful monkeys in their natural habitat, swinging through canopies, lazing along pathways or feeding on bananas, the site offers cool walks along paved pathways through a leafy nutmeg forest. 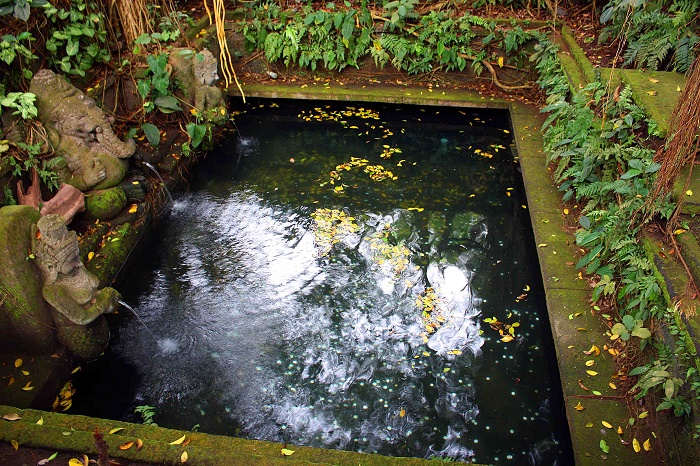 There are at least 115 different species of trees, which makes the park heavily forested and hilly, thus creating a real experience to every visitor that even though there is a civilization nearby, one would feel the wilderness which can be seen in the deep rain-forests. 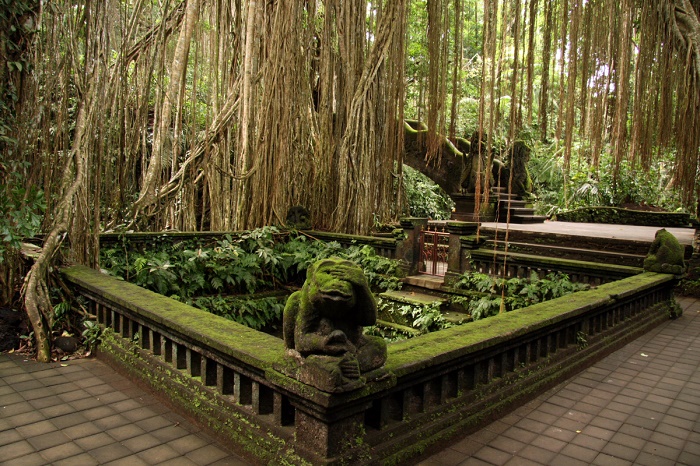 In addition, what makes the experience greater are the Balinese long-tailed monkeys, more commonly known as the crab-eating macaques, which are distinct for Southeast Asia, and their number is counted to more than 600. 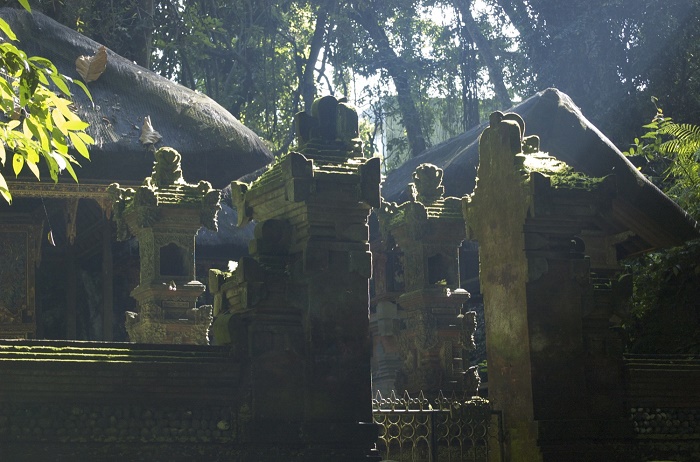 They are not the only group of monkeys that can be seen in the park, but what is interesting is that the other four groups are separated in different territories, where one group inhabits the area in front of the Main Temple, another the park’s Michelin area, a third the park’s eastern area, a fourth the park’s central area, and the last one lives in the cremation and cemetery area. 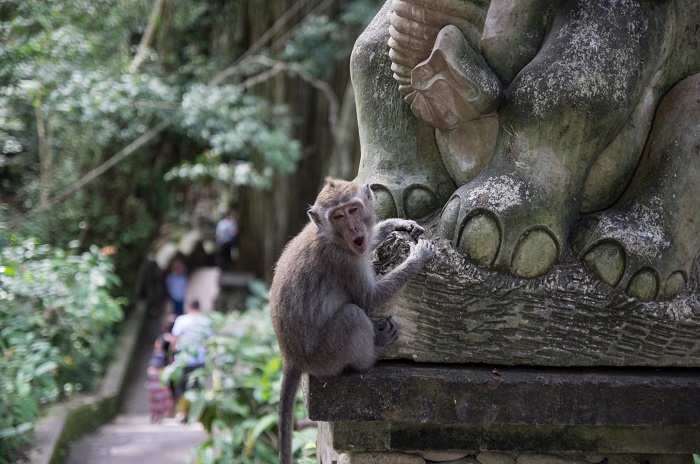 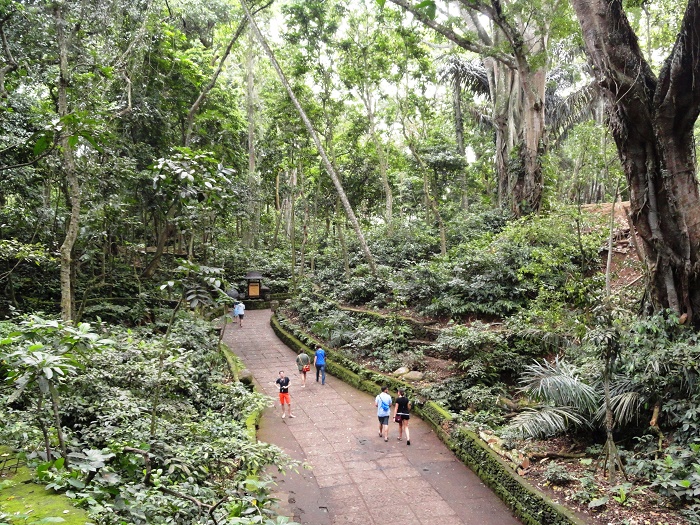 There are plenty of visitors that are flocking to the Ubud Monkey Forest, because they are getting really close to the monkeys, which in one way can be dangerous, but in another can be completely fulfilling. The park staff advises visitors never to pull back an offer of food to a monkey or to touch a monkey, as either action can prompt an aggressive response by the animal, still, people dare themselves to do exactly that. 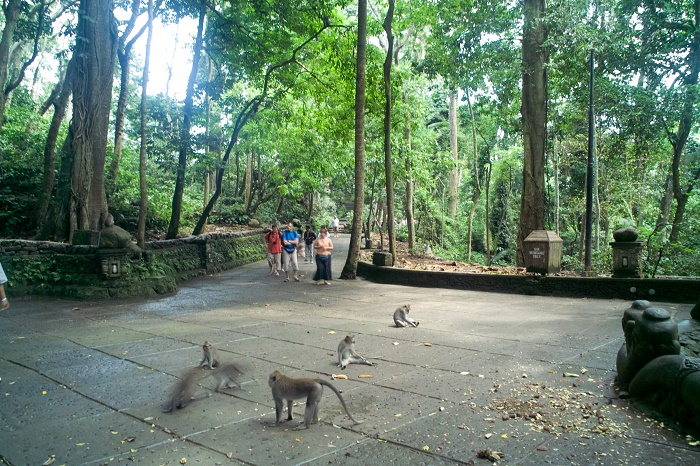 One should especially be cautious when he or she has something in the pockets, as the monkeys love to pickpocket, never to approach them so that they would feel threatened, avoid being in any close contact with them, always stay on the path, and always to be respectful of the sanctity this alluring place has. 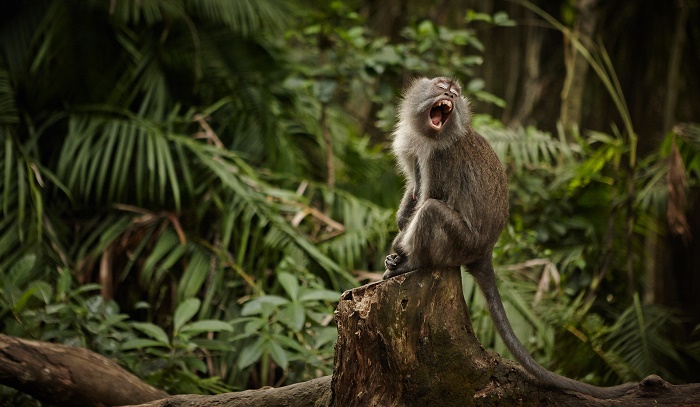 Visiting this gorgeous park is definitely once in a lifetime experience, which some people would like to repeat. Definitely something what the paradise Bali can offer, something which should be shared with everyone, and also telling the tale of how the monkeys behaved during the visit of the story sharer. 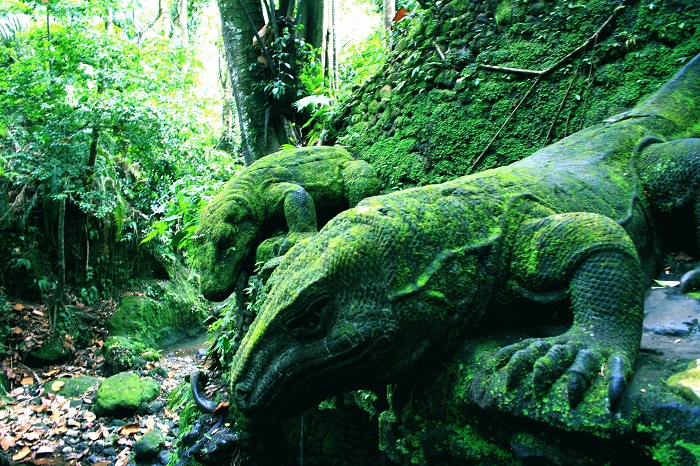 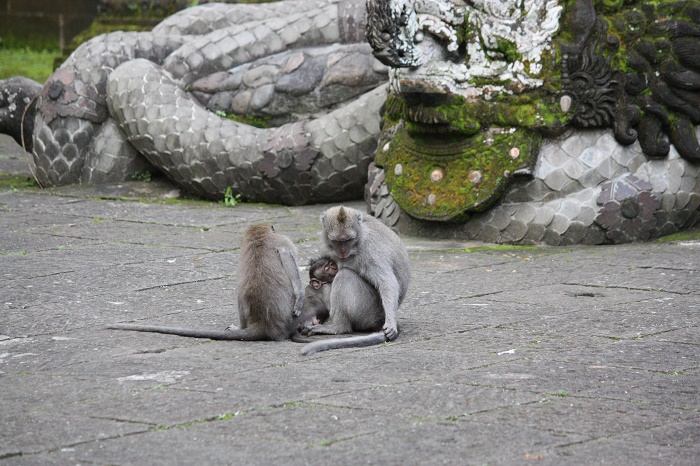 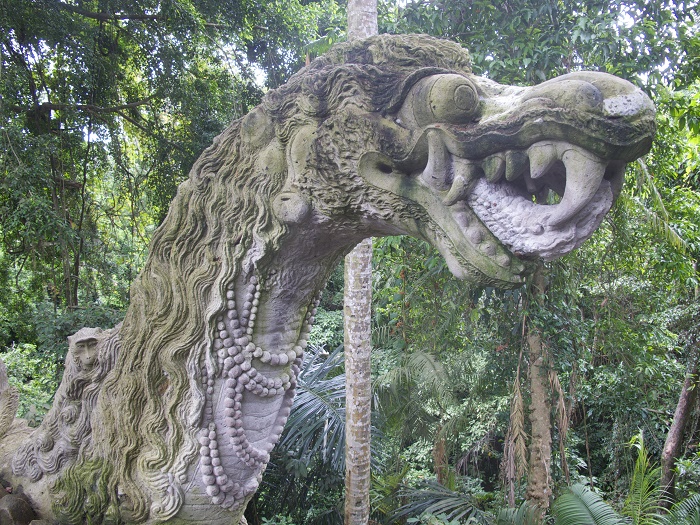