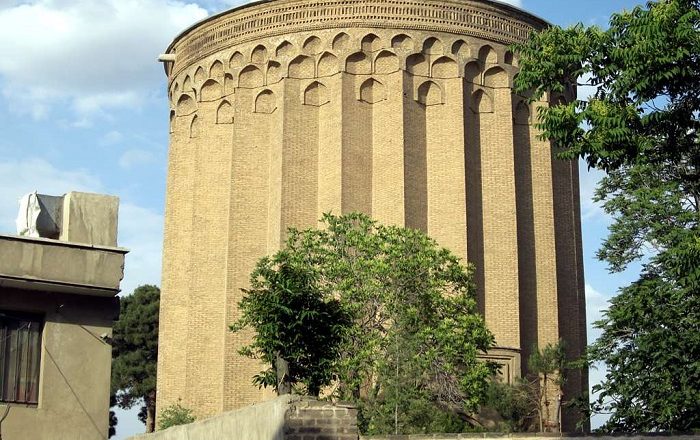 Tughrul Tower, sometimes also written as Tuğrul Tower, is a prominent monument which is located in the vicinity of Rashkan Castle, in the city of Rey, within the Islamic Republic of Iran. The maximum measured height of this marvelous tower is at 20 meters (66 feet), with walls that varies in the thickness. 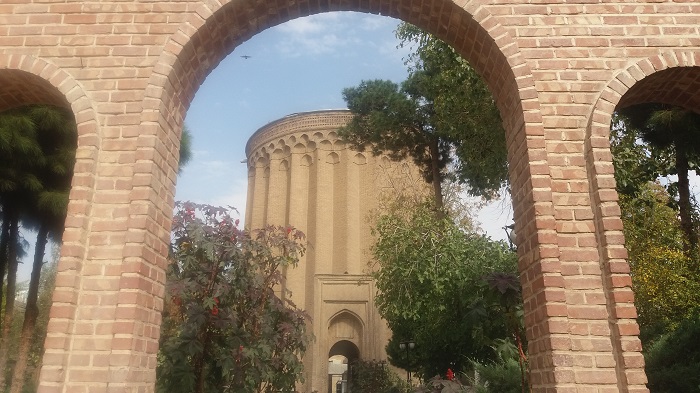 The exterior of the tower follows the geometric shape of a polygon where the 24 angles in its unique design are instantly distinguishable, however, it is believed that the shape is having that kind of form since it is more resistant to earthquakes. Built entirely of bricks, it is considered that the founder of the Seljuk dynasty, Tuğrul Beg, has been buried within the tower in 1063. 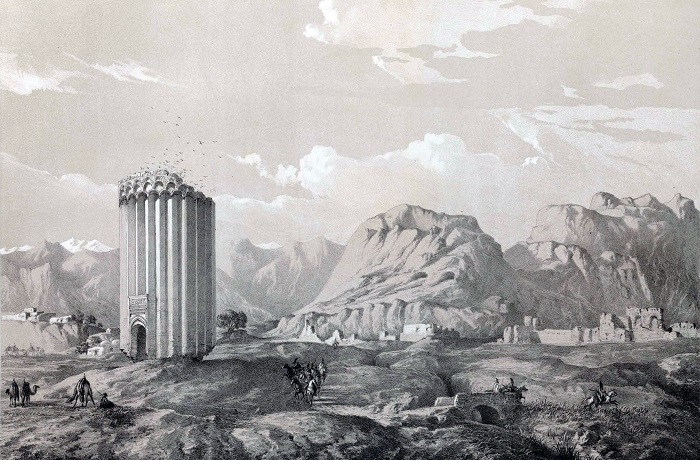 There are two doorways which lead inside, nevertheless, the most striking feature is the transition of the outer stellar shape that converts to an inner circle which houses the dome that once stood there. Originally, the Tughrul Tower was capped by a conical dome that collapsed during and earthquake, which added to the even higher measurements than it is today. 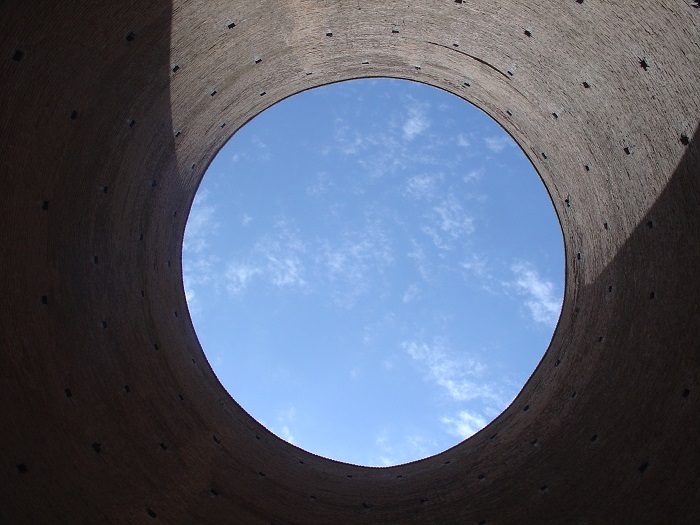 The details of the brickwork of the upper sections are quite astonishing, as they are clear witnesses to the Seljuk style of architecture, and the acoustics within the tower makes it far greater treasure than people would imagine. Protected by Iran’s Cultural Heritage Organization, there was a major rehabilitation project done in 1884. 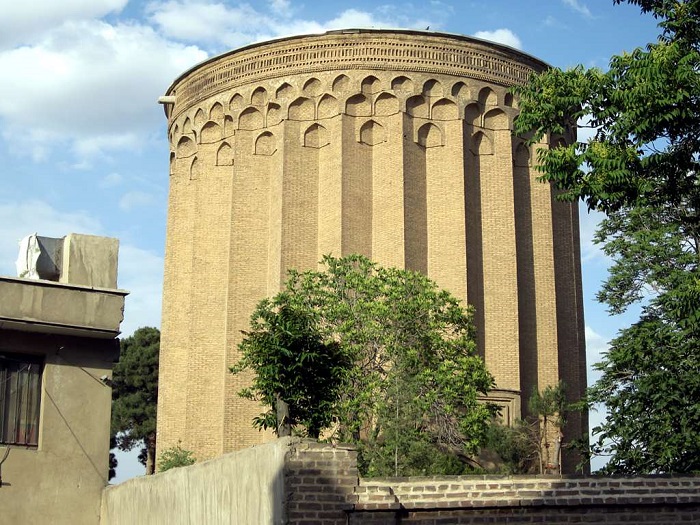 Due to the visible collapse at the top of the tower, the King of Persia, Naser al-Din Shah Qajar, ordered for the restoration to be carried out, so that the future generations would see the magnificent architectural work of the Seljuk dynasty. 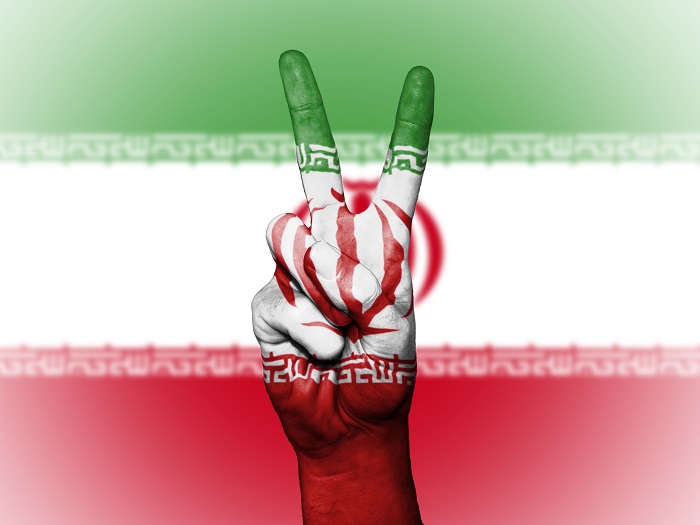