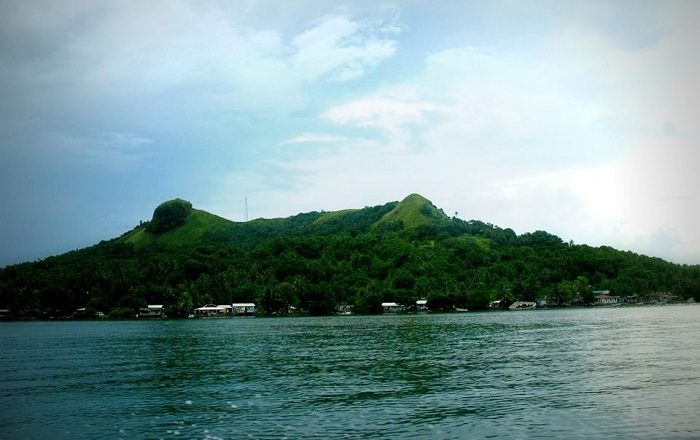 Tonnachau Mountain, sometimes spelled as Tonachau and Tonaachaw, is a prominent mountain which is located in the northern part of the Moen Island in the Chuuk State, within the Federated States of Micronesia. Even though it is not highest peak on Moen Island, it is certainly something that is more intriguing due to the location which is next to the Chuuk International Airport. 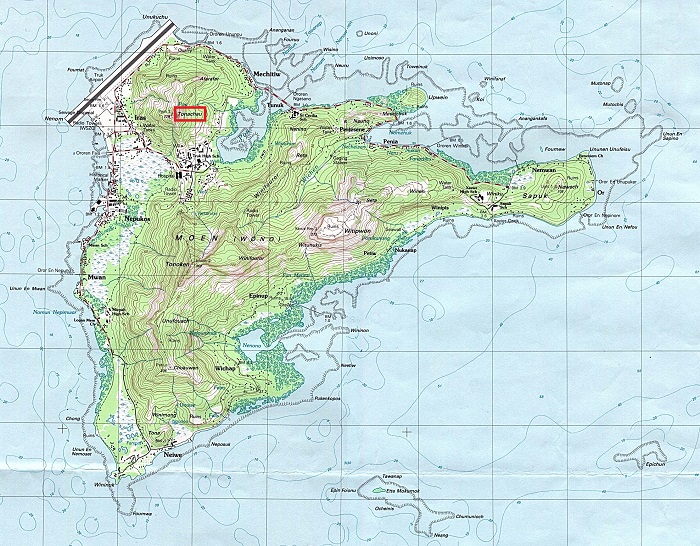 With that it welcomes and says goodbye to every visitor that comes to the small island. Having a height of about 340 meters (1,100 feet) above the sea, it holds a secret for the local community as it was the place where archaeologically significant prehistoric middens and fortifications were found from the Chuukese culture and prehistory. 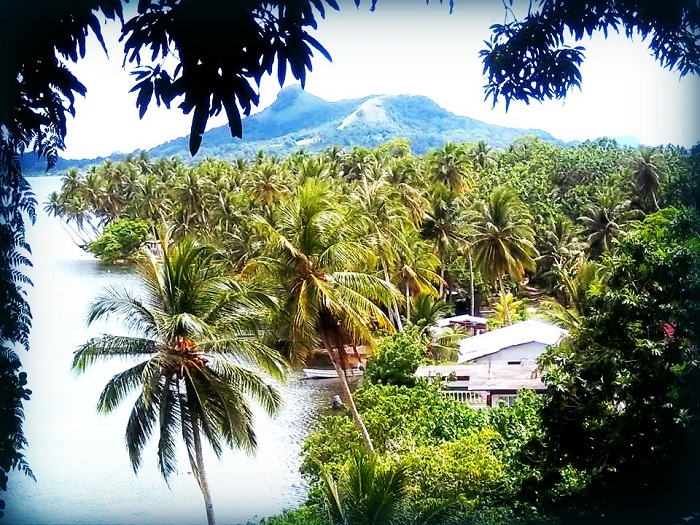 There is one legend which claims that the God Sowukachaw, a powerful spirit-being and promulgator of a cult, lived there for some time, while there is another one which claims that the mountain is actually the head of a giant octopus whose tentacles, together with the power, radiate through the archipelago, and even beyond Chuuk. 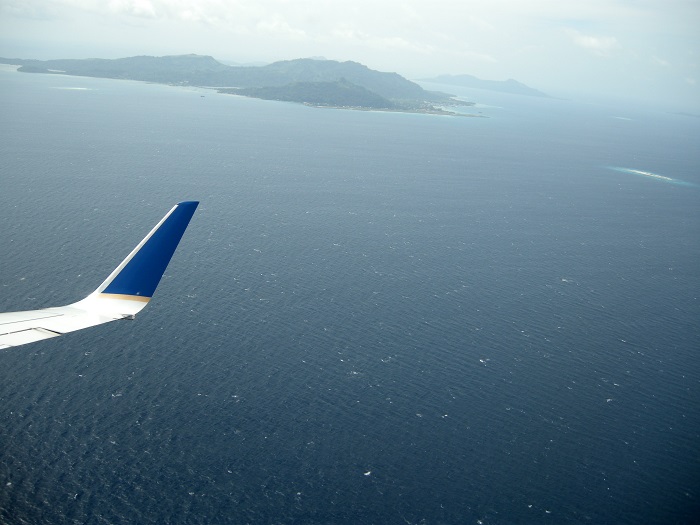 From the more common era, the mountain was the place where fortification were erected during the Second World War, when the nation was under Japanese occupation. 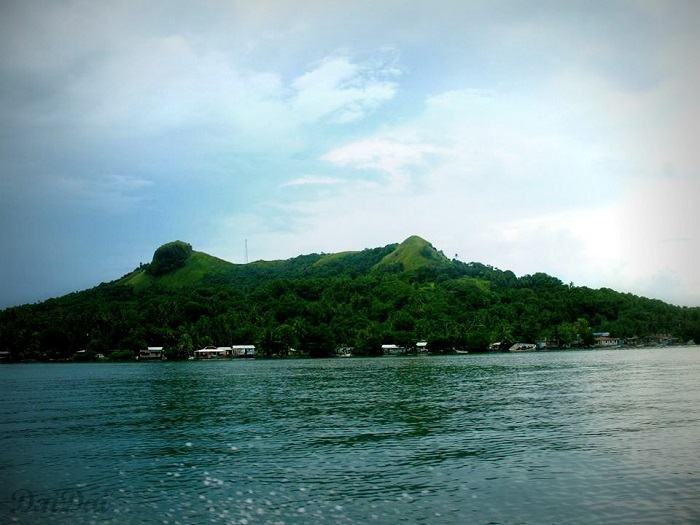 Still, with the listing on the United States National Register of Historic Places, when Micronesia was an US administered Trust Territory of the Pacific Islands, Tonnachau Mountain has a very significant role not just in the lives of the locals, but also to all those who would like to climb as high as possible and be able to see the airport on one side, and the other higher peaks on the other side of Moen Island. 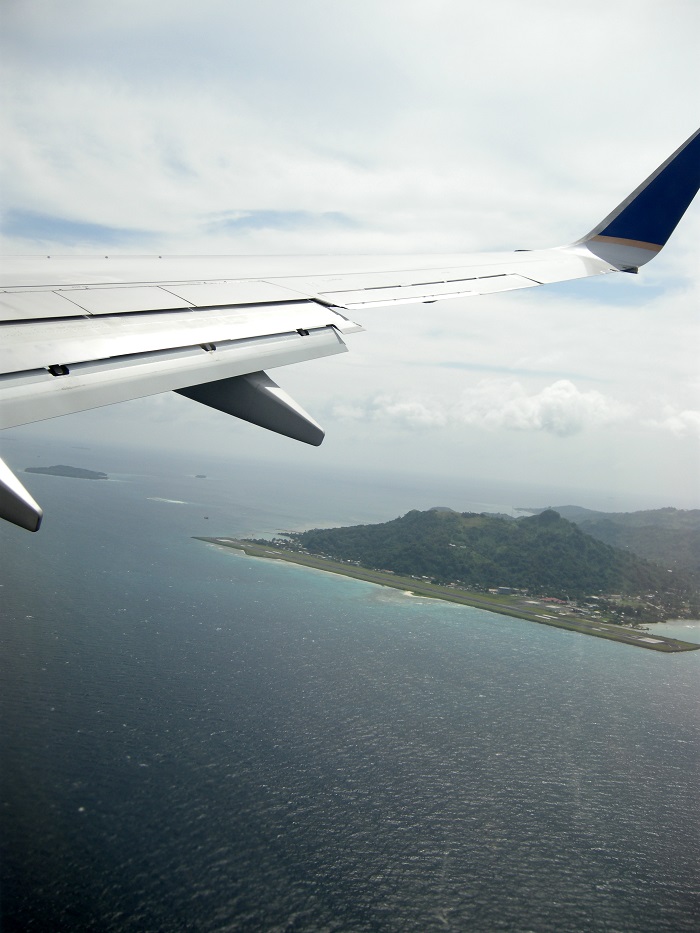