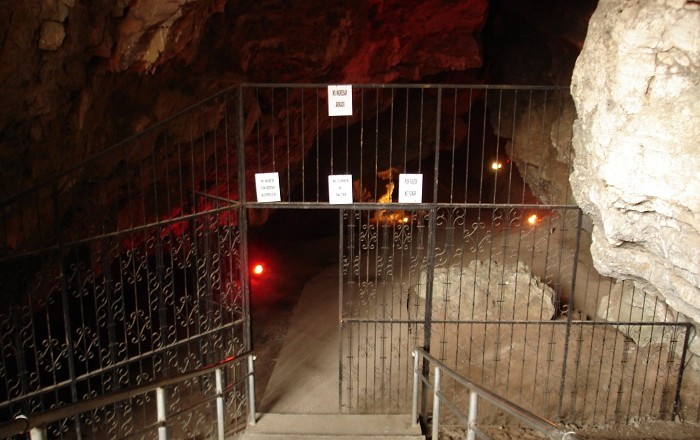 Taulabé Caves, or as commonly known Cuevas de Taulabé, are a natural cave system which spreads throughout the Municipality of Taulabé, in th Republic of Honduras. According to some sources, there are approximately 24 natural caves that exist, where in 1969 was discovered the first one. In recent years, the cave system has been made safe for visitors who would like to experience something different from the small Central American republic. The whole system is hot and humid, and with the help of artificial lightning, one could see the pure beauty and magical setting of the nature. 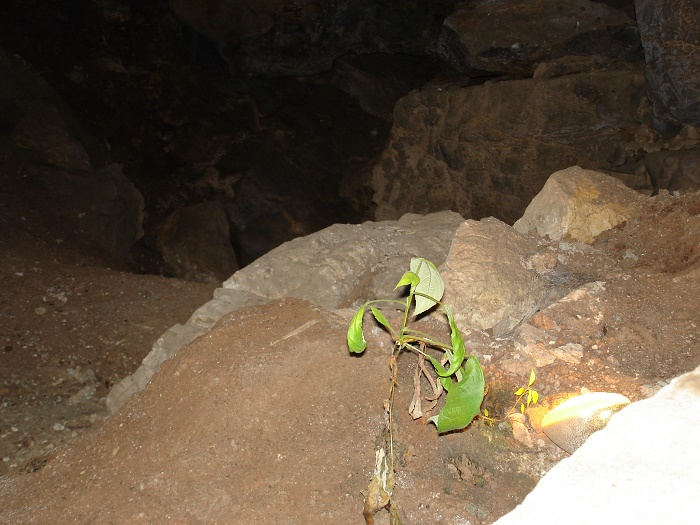 Nobody really knows the exact length of the caves, although there are some reports that the caves are 12 kilometers (7 miles) in depth, but to go and find out further more about the length is something for those who are real daredevils. Over a period of thousands of years, stalactite and stalagmites have been created, which have all sorts of shapes, among which the locals have named some as “Angel Wings” or “The Buddha”, for example. 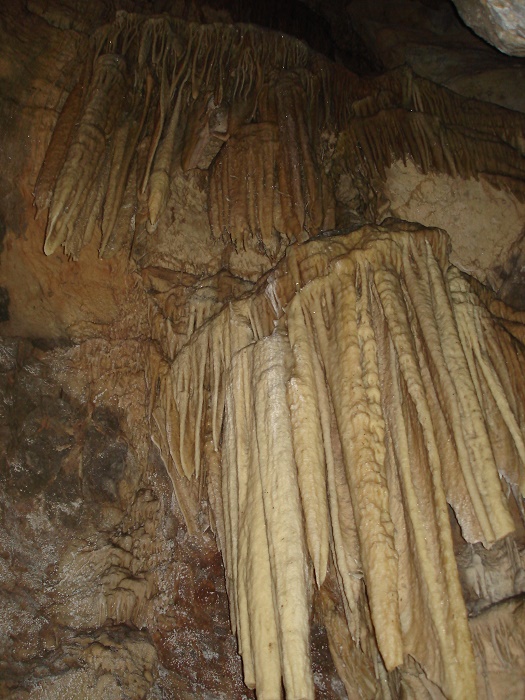 There is even a legend that there are some 250,000 US Dollars hidden somewhere in the caves. In 1972, William Hanneman robbed a bank and later hijacked a plane which took him to the city of La Ceiba, Honduras. 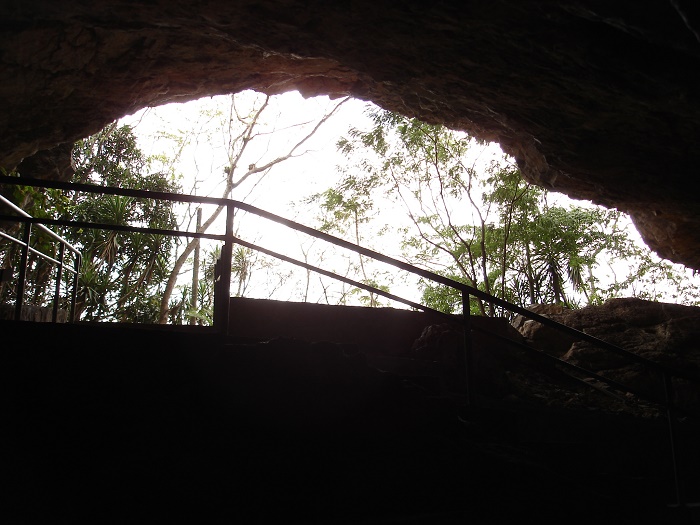 A friend of his had brought him in the caves, and later every clue to finding William has been lost, the American police tried to arrest his friend, however, the money were never found. 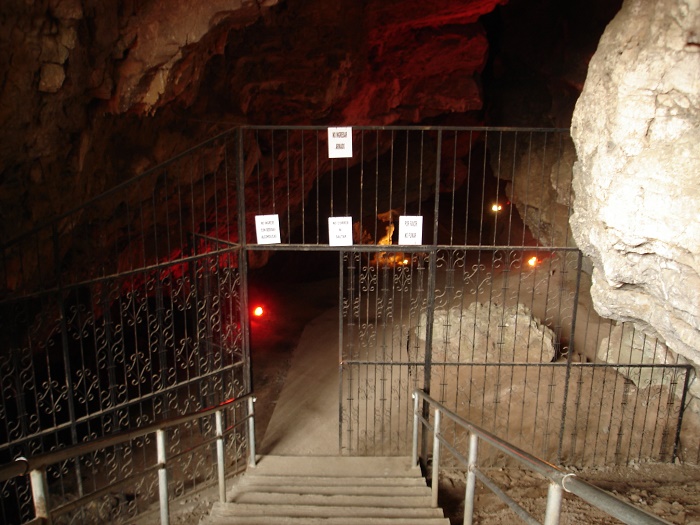 This today is making the caves more attractive for those who would like to seek treasures, although, it will remain a mystery if some day the money could be found. Until then, every visitor could enjoy in the beauties of these alluring caves. 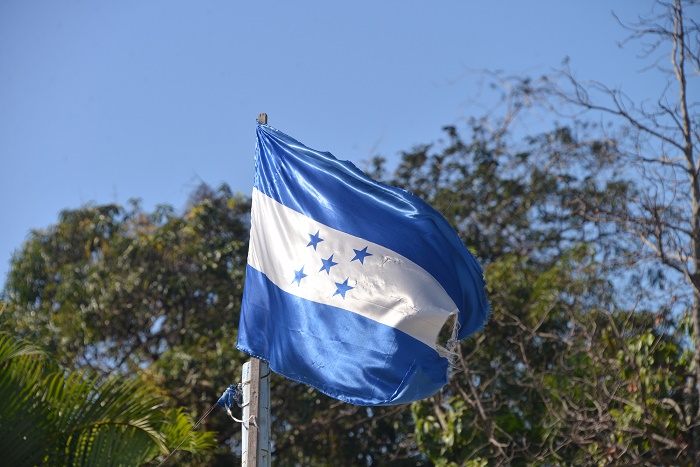