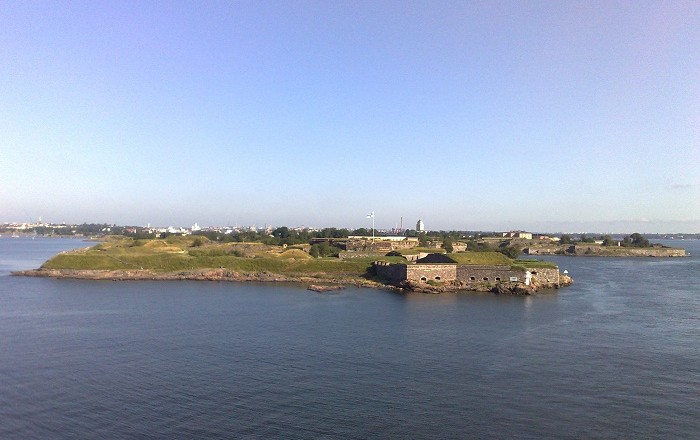 Suomenlinna (Sveaborg) is a sea fortress, which was built gradually from 1748 onward on a group of islands belonging to the district of Helsinki, the capital of Finland. 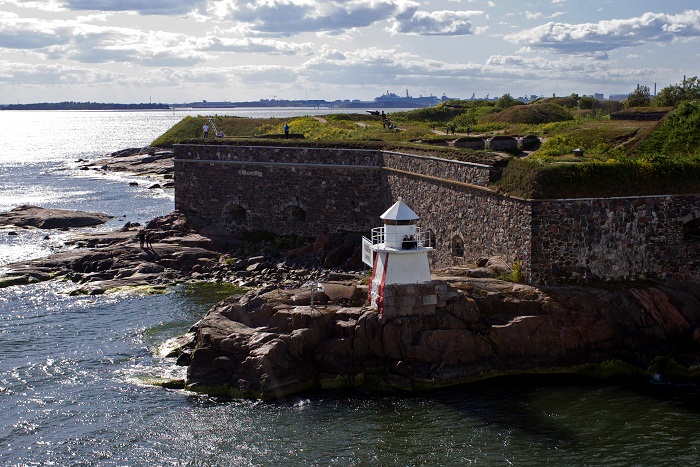 Until 1918, the sea fortress was called by the Finnish speaking Finns as Viapori as well, nevertheless, it was renamed in Suomenlinna, or Castle of Finland, for patriotic and nationalistic reasons. 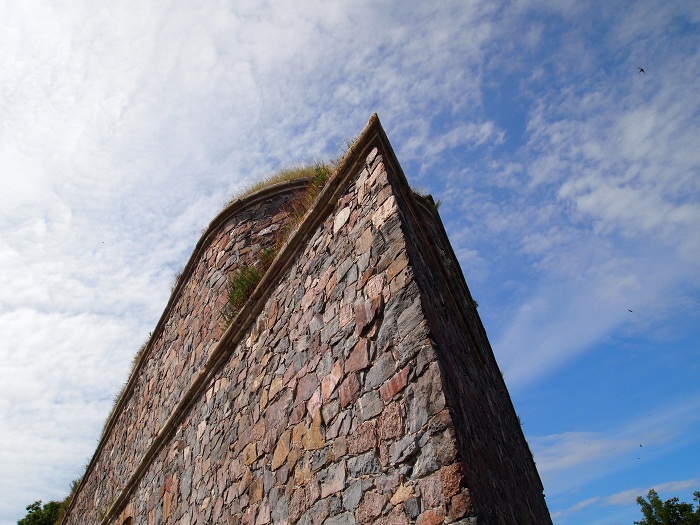 The beginning of the fortification work started in 1748, where Augustin Ehrensvärd came to monitor the work and the design of the fortress as a young lieutenant colonel, right at the time when Sweden started loosing its superpower status in the wars with Russia in the early 1700s. 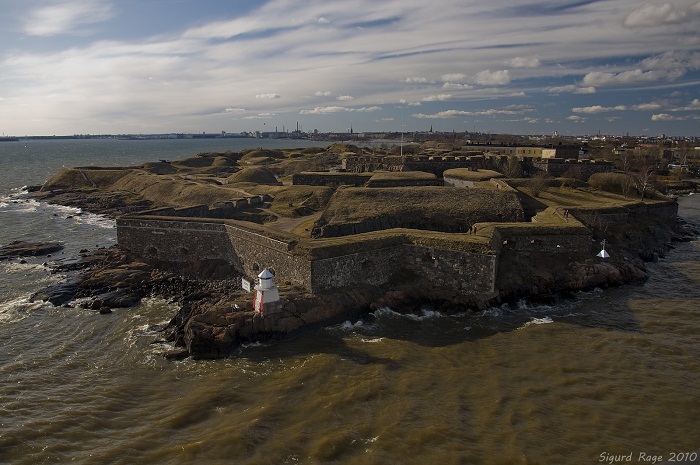 The ambitious fortification plans had to be scaled down a few years after the construction began, and the resources were directed to building a sea fortress. 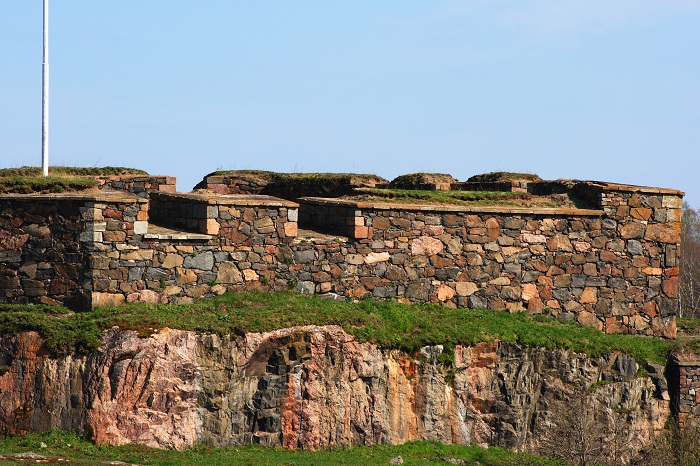 The active phase of the Viapori fortification work ended just over 40 years after it began. The fortress was actually never quite completed as planned, even though the original aim was to complete the construction in only four years. 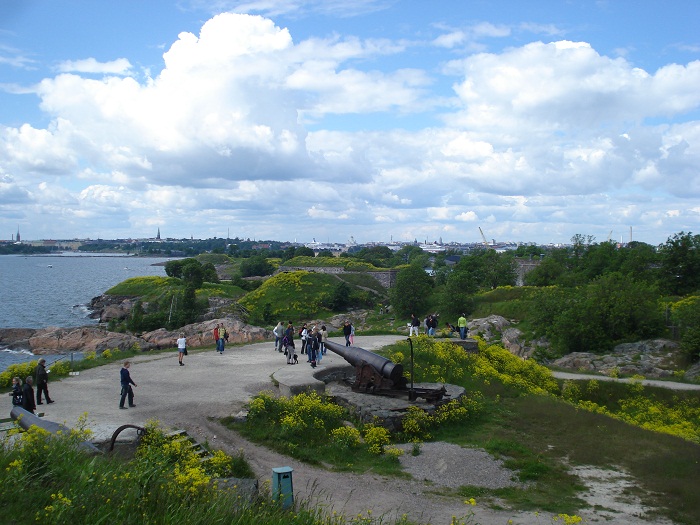 The Pomeranian war (1756–1763) put the construction on hold, although the battles did not extend to Viapori in the 1700s. The sea fortress had merits as a naval base in the Russo-Swedish War of 1788–1790 (‘Gustav III’s War’), but it was not involved in actual battles. 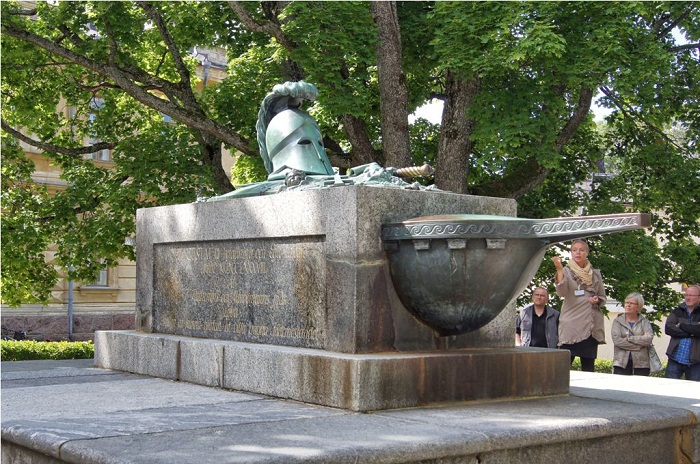 There were two main aspects to Ehrensvärd’s design for the fortress: a series of independent fortifications on each of the linked islands and, at the very heart of the complex, a navy dockyard. Initially the soldiers were housed in the vaults of the fortifications, while the officers had specially built quarters integrated into the baroque city scape composition of the overall plan. 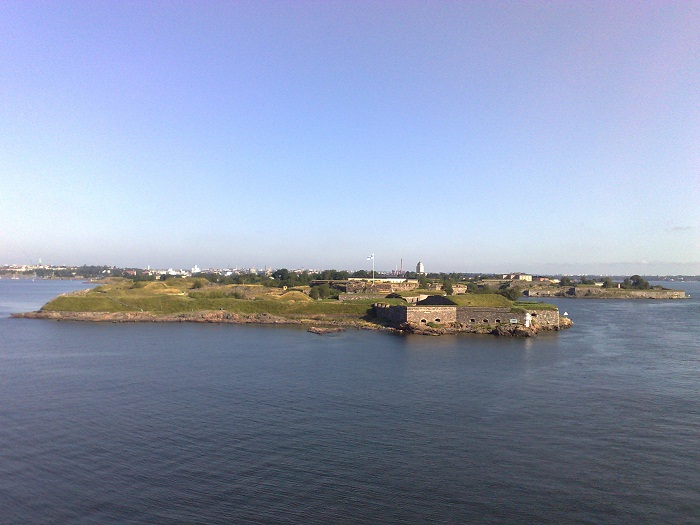 The most ambitious plan was left only half complete: a baroque square on Iso Mustasaari partly based on the model of Place Vendôme in Paris. As the construction work progressed, more residential buildings were built, many following the shape of the fortification lines.

Ehrensvärd and some of the other officers were keen artists and painted oil paintings presenting a view of life in the fortress during its construction, and giving the impression of a lively “fortress town” community. However, in 1808 the Swedish rule of Finland ended and the Russians took over. 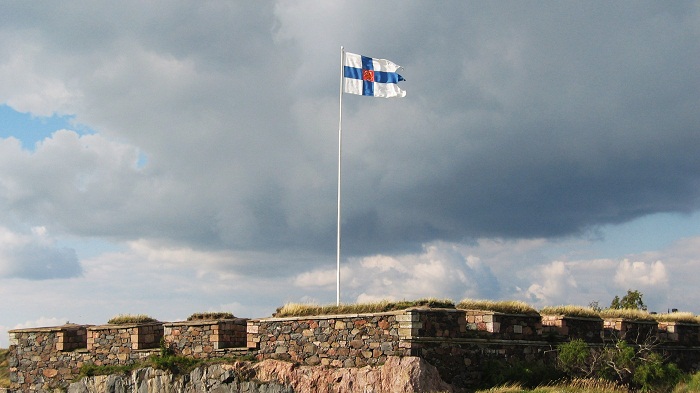 Right away they started with extensive building of the fortress, mostly extra barracks, together with the extension of the dockyard and reinforcement to the fortification lines. There were some heavy damages during the Crimean War (1853-1856), where extensive restoration work begun, but soon the Fortress has been prepared for the World War I. 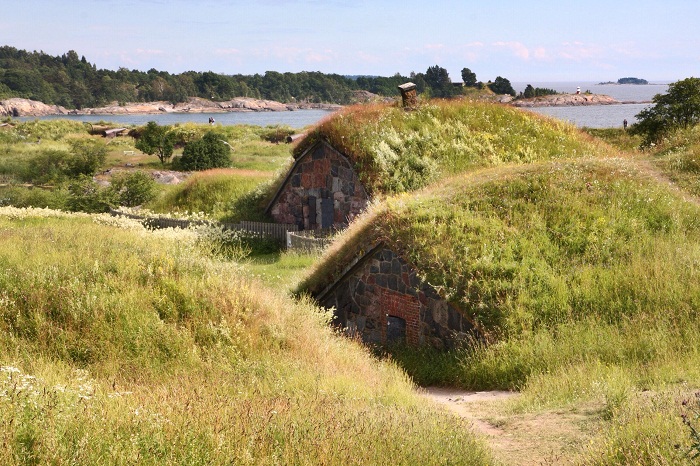 Following the Russian Revolution, in 1917 the Fortress finally became part of independent Finland. Nowadays, Suomenlinna is a major touristic spot for everyone visiting Helsinki. It is a town within a town, since there are 900 permanent inhabitants, which makes it not only a museum, but also a living community. 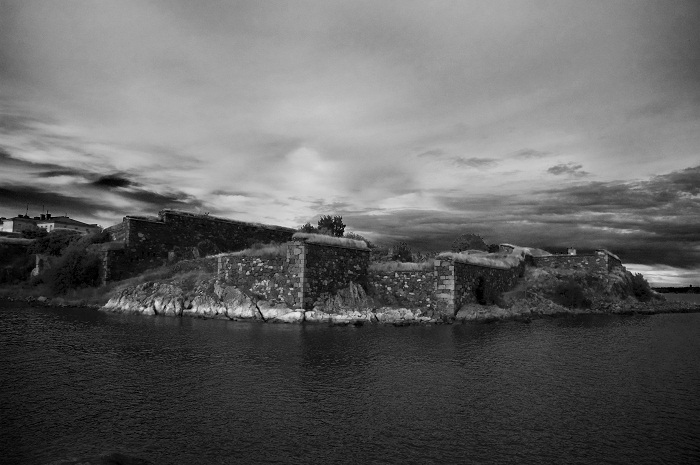 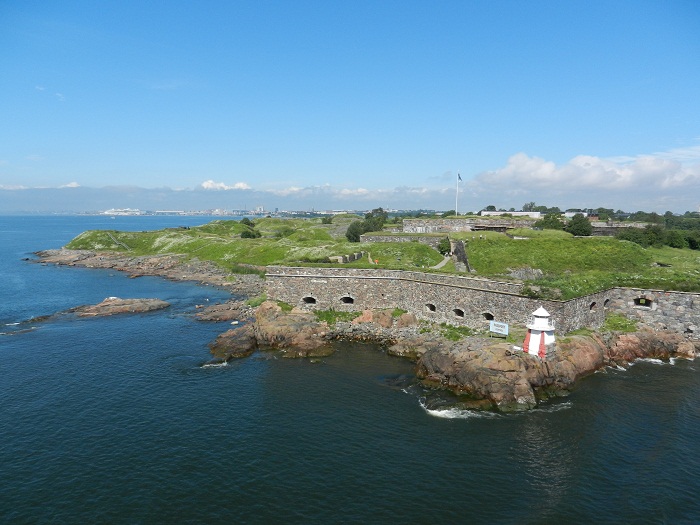 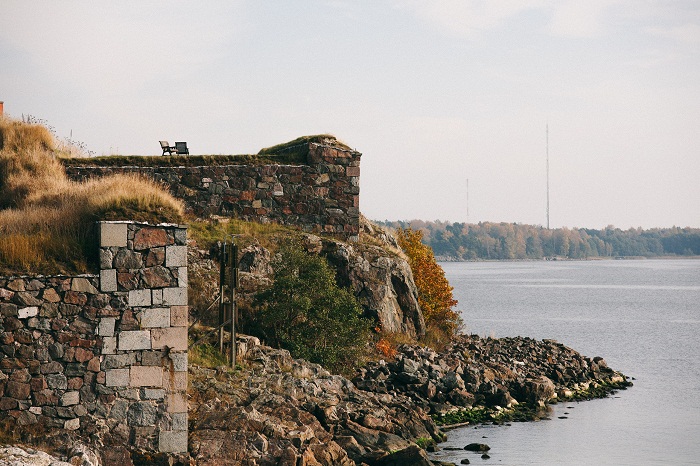 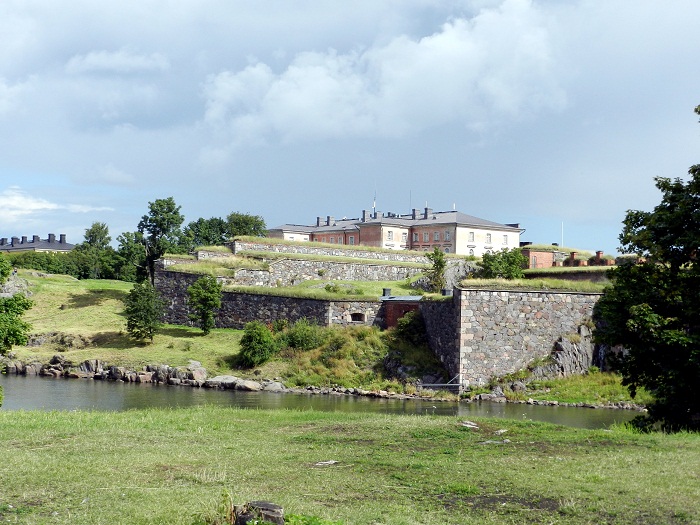