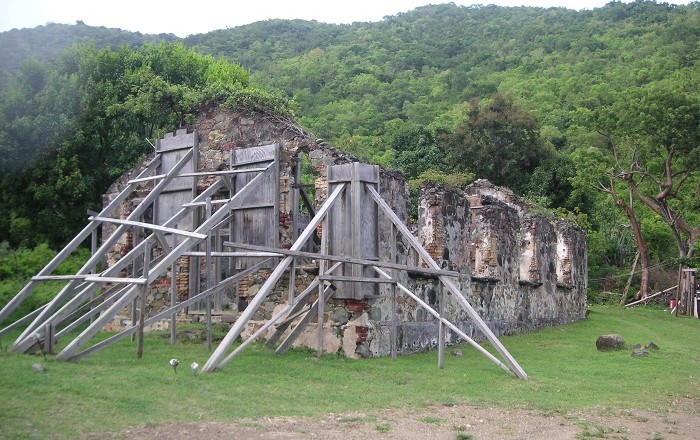 St. Phillip’s Anglican Church is a church which is also known as the African Church built by a community of Africans who had been liberated from illegal slave ships, and it is located on the largest and most populated island of the British Virgin Islands, called Tortola. 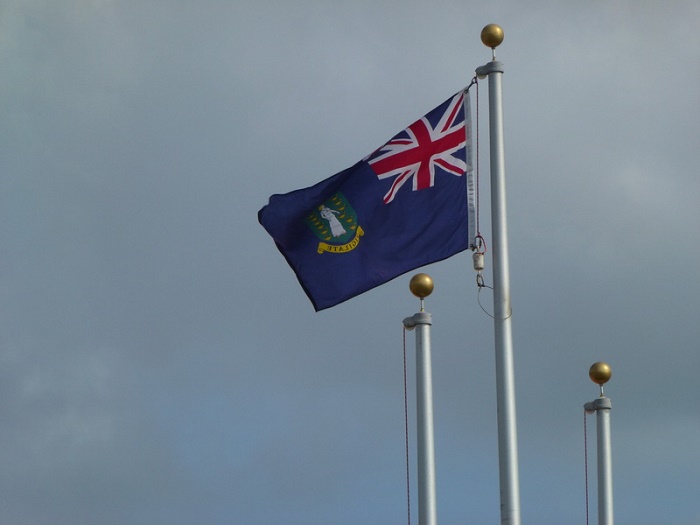 Located on private property in Kingstown, overlooking Road Harbour it is the oldest remaining church built specifically for and by persons of black heritage in all the Americas. Following the abolition of the slave trade in 1807 the British Navy liberated Africans from slaving vessels sailing in British waters, and some of them were brought on today’s British Virgin Islands, where the Brit0ish Government in 1831 sponsored the former slaves with land plots. One of the first priorities of the establishment at Kingstown was the erection of a combined schoolhouse and chapel for religious instruction and worship. From the time of the earliest Christian missionaries, it was felt the propagation of the faith helped to stabilize a community that arrived with what were considered strange cultural mores not understood by colonists. 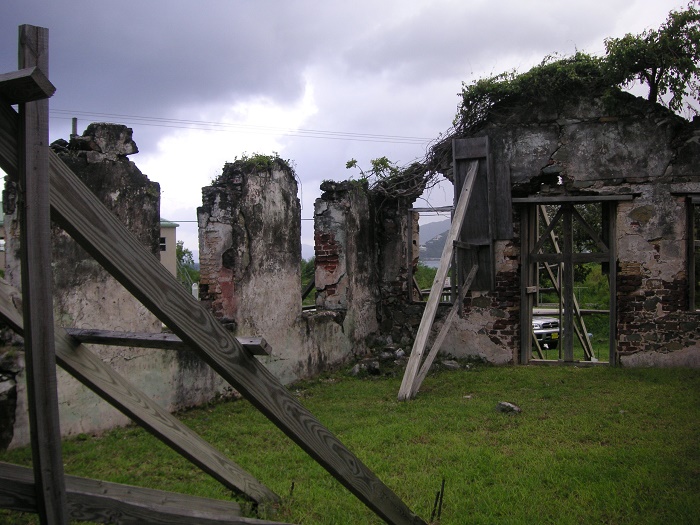 It was understood that Christianity improved social conduct and led to a more civilized society. Many of the Africans adopted this new faith as a way of social advancement, but there are indications there was some resistance to totally abandoning their ancestral Igbo spirituality. As they joined the Kingstown community of freed Africans which grew to almost 300 within the first year, Saint Philip’s Anglican Church helped for the community to grow stronger. Built in 1840 and dedicated to Saint Phillip, the church with the time and especially with the hurricane of 1916 caused severe damage to the church itself. All what was left of it was the church’s walls, the altar and the graveyard next to it. Left in ruins and not being active for decades, there have been some plans to do a restoration. The British Virgin Island Government have put around $15,000 to do the restoration, which was not renewal of the whole church, however, only the floor which was transformed to stone floor, which is not as it was with the original. 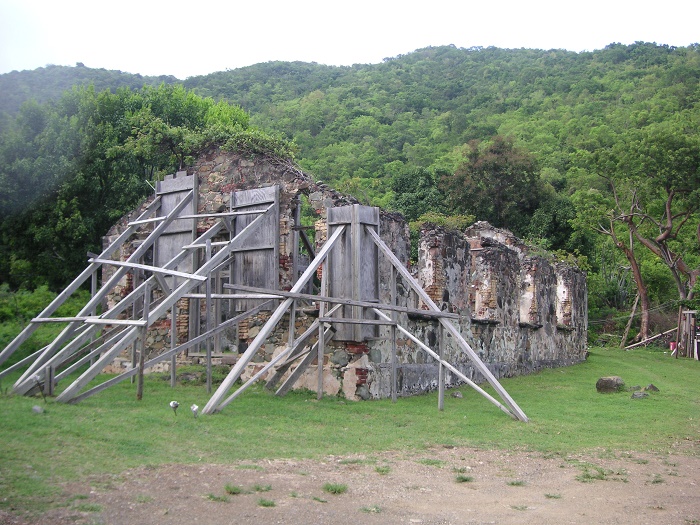 The first appearance of the church, the floor would have been made out of wood, nevertheless, due to the lack of roof and maintenance, everyone can understand why the church did not get its original look. Also, a stone altar has been made too. Even though the church is on private land, the landowner allows access to visitors for sightseeing, and occasional civil marriages. There have been discussions about the Government or the National Parks Trust purchasing the site, but this has not occurred. Nonetheless, these walls really know and they have seen history.