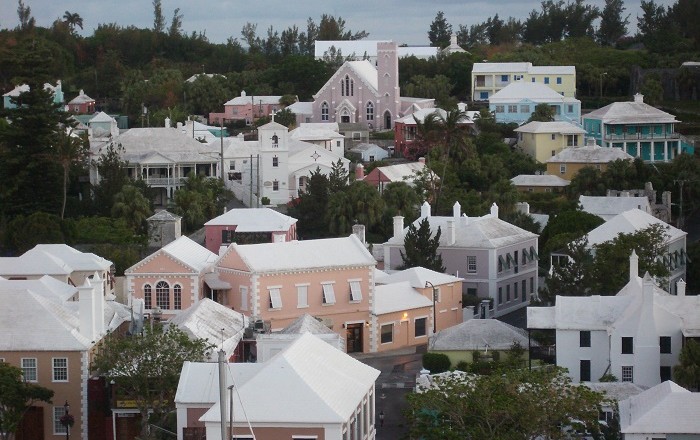 St. George’s, also known as the Town of Saint George or Saint George’s Town, is the first permanent English settlement on the islands of Bermuda. 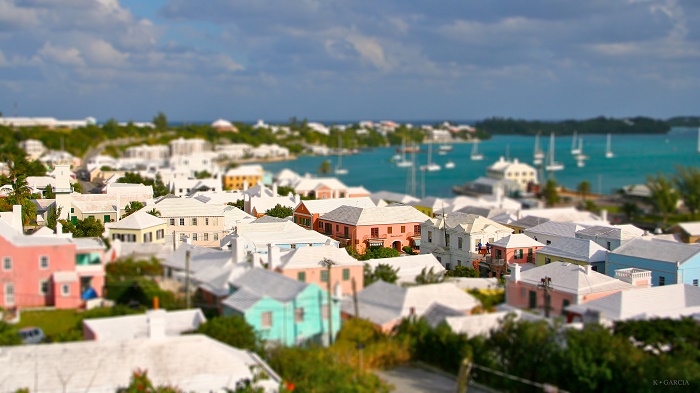 It definitely is the place where the whole story about Bermuda began, with Bermuda’s first people who were shipwrecked survivors of the Jamestown bound Sea Venture. This happened in 1609, when they were caught upon Bermuda’s treacherous reefs, and began building two new ships. 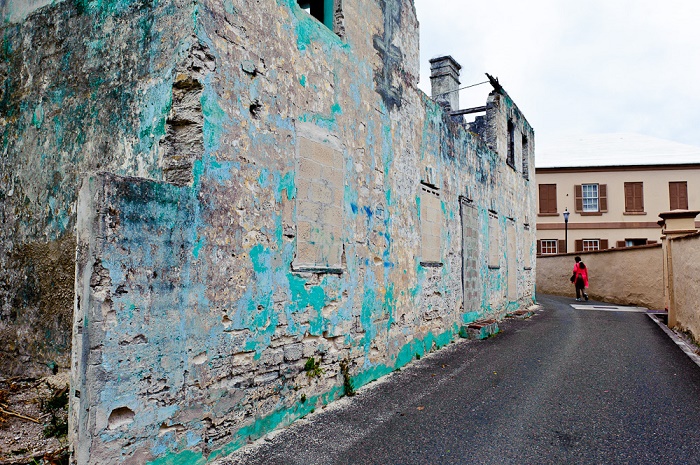 The people who decided to stay behind officially settle St. George’s in 1612, making it the capital of the islands until 1815. Built in accordance with the advance from that time, the lanes in the town are wide enough just for horses and carriages. 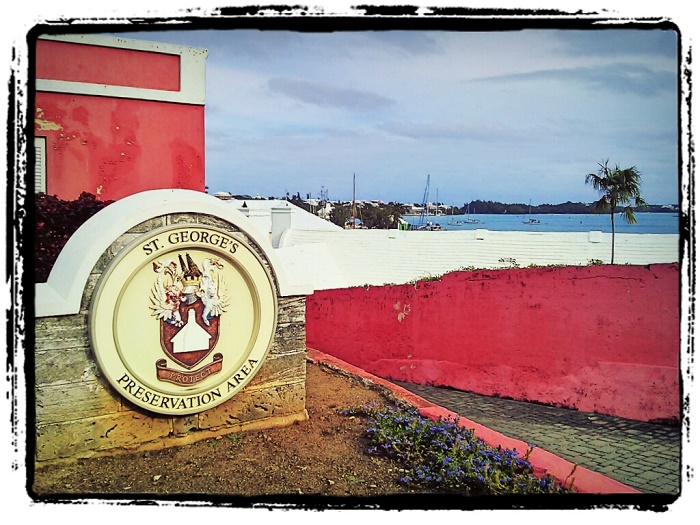 The narrow roads still retain their original names, some with reference to local characters and activities such as Aunt Peggy’s Lane or Printers Alley. Aunt Peggy by the way was a slave who lived for long and was known to keep a watch on the town as she sat by the window of her house and chatted freely to all those who passed by. 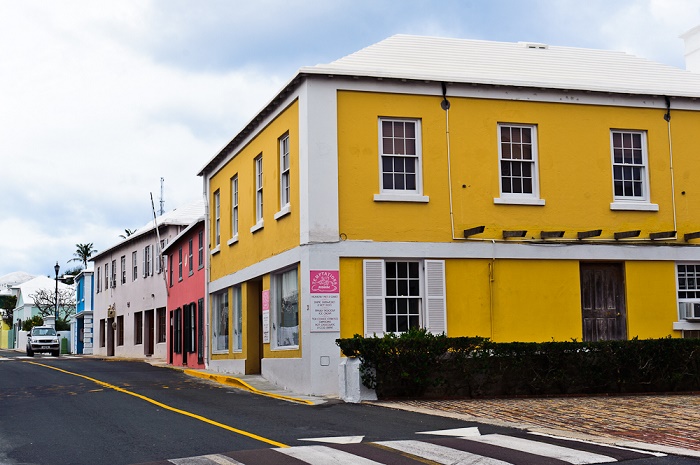 Nonetheless, its importance was great during the American War of Independence, when the locals helped the Americans to get the gunpowder from a St. George’s magazine which supplied the forts around the city. The city center of St. George’s is King’s Square, where reenactments from 17th century are held throughout the year. Not just that, the whole city is covered with history. 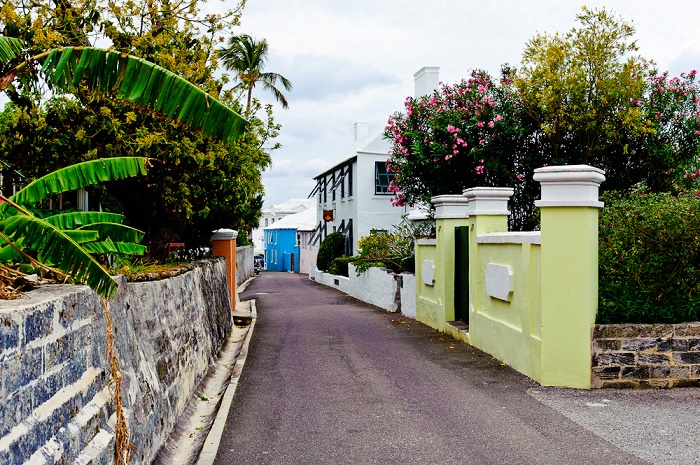 There is the old Saint Peter’s Church, which is in fact the oldest surviving Anglican and oldest continuously occupied Protestant church in the Western hemisphere, the State House, Tucker House and many more. 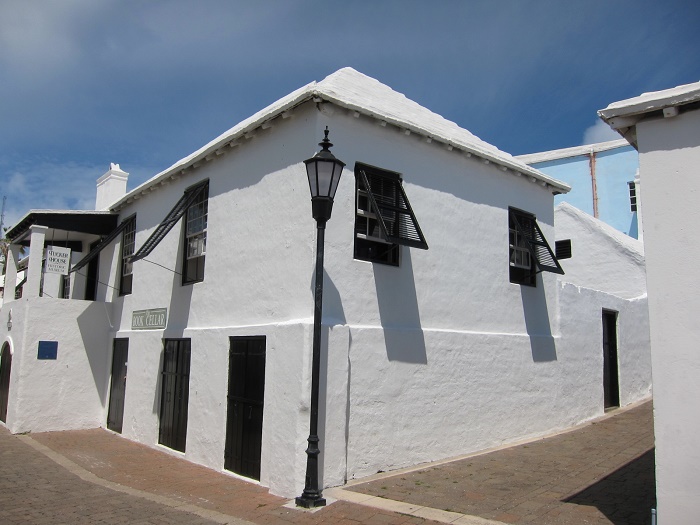 As an outstanding example of the earliest English urban settlement in the New World, together with the fortifications which illustrate the development of English military engineering, it has been put on the UNESCO’s World Heritage List in 2000. Nowadays, many tourists, mostly Americans and British are visiting this historic city which in fact still has its importance as it had in the past. 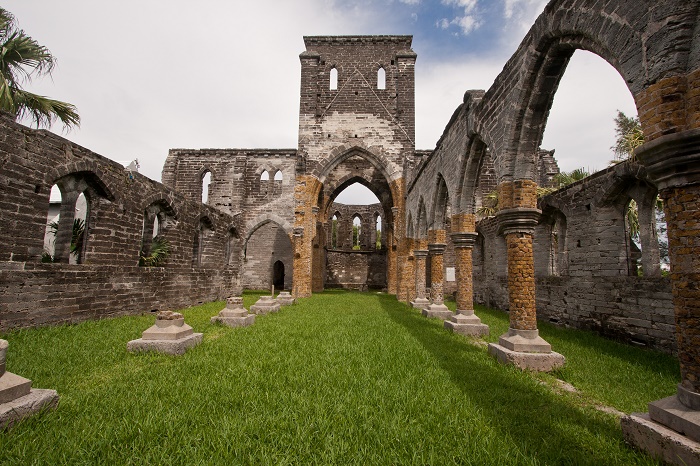 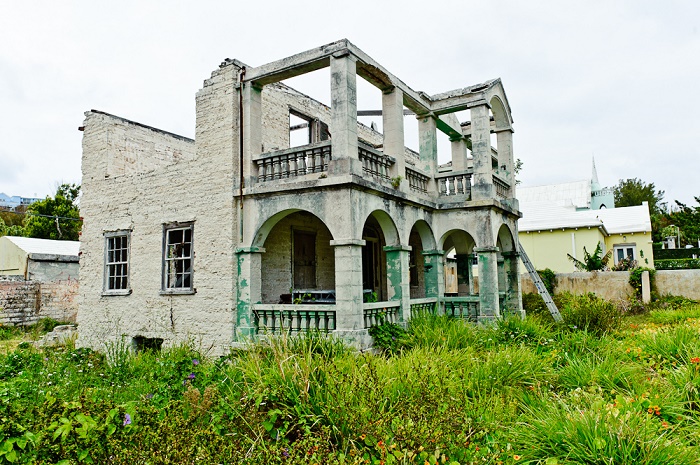 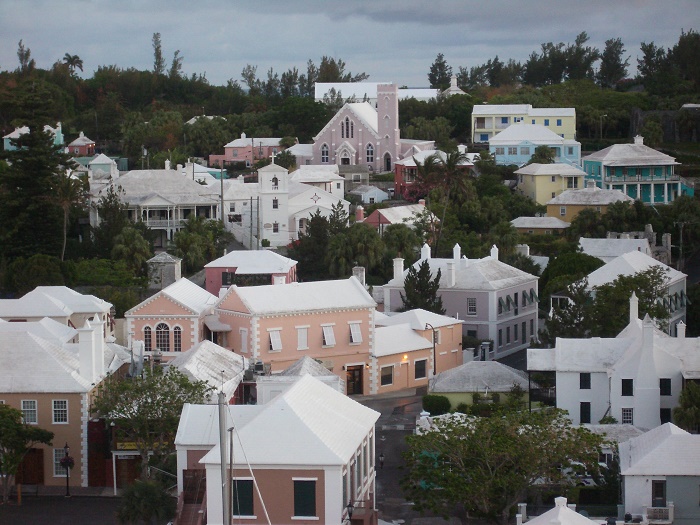 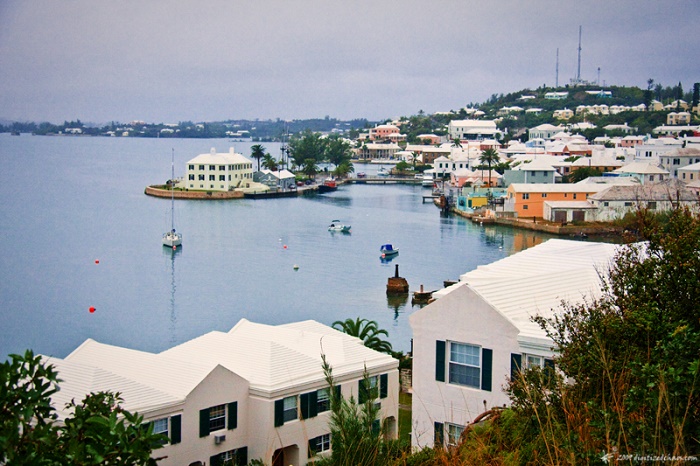