Somerset Bridge is a drawbridge that is considered to be the smallest working drawbridge in the world, and it is located in the Sandys Parish within the British Overseas Territory in the North Atlantic Ocean, Bermuda. 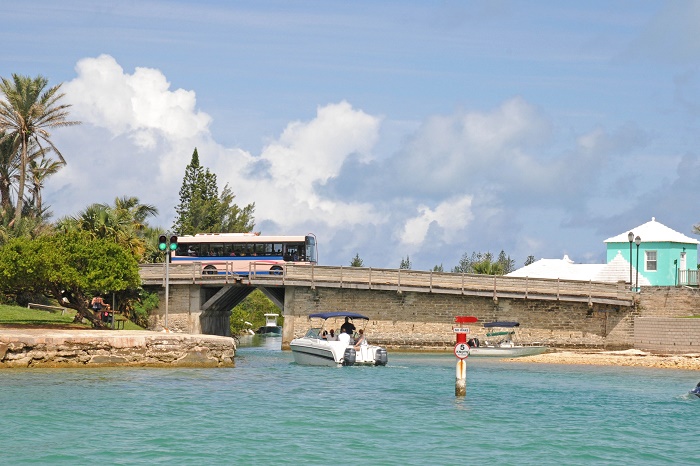 Connecting the Somerset Island with the mainland of the territory, this historic bridge was built for the first time in 1620, and even though throughout its existence it was rebuilt for several times, the main masonry stonework still remains as it once was. In spite of the fact that the bridge is intended for passage of small boats only, it is quite interesting to see how it actually operates, since as it was in the past raised by hand, it is still nowadays using the same “handy” system for the bridge to be opened. 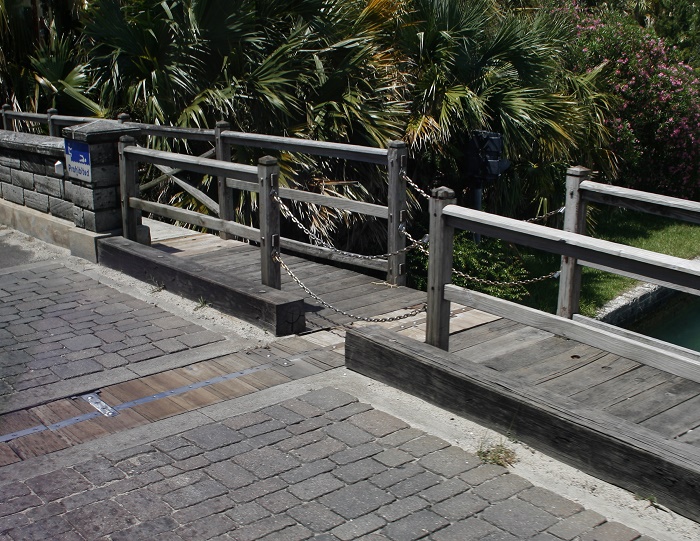 Still consisting of two cantilevered half spans that are made from thick timber panels, there is 46 cm (18 in) wide timber that is placed between the spans to bridge the gap between the two, and allow for passenger cars to pass the small bridge. 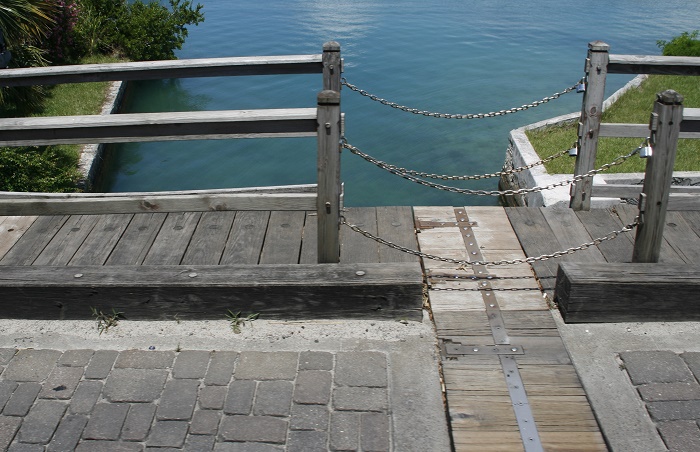 Furthermore, whenever a sailboat needs to pass, these timber panels can be therefore grabbed and lifted so that a narrow gap would be created, which is wide enough and would allow for the sailboat’s mast to pass through, hence a true experienced sailor will be able to go smoothly on the other side, with no issues at all. Due to its small size, the Somerset Bridge does not enjoy great attention from Bermuda’s visitors, it has however, earned the reputation to be put even on the reverse of the $20 Bermuda bill that was issued in 2009. 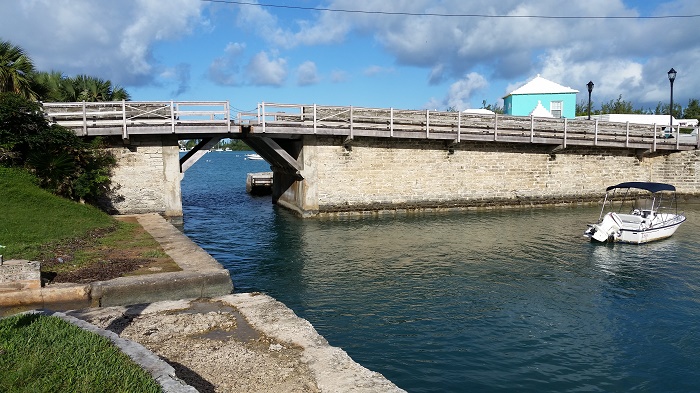 Whether the Somerset Bridge will gain greater audience by the flocking visitors, it is yet to be seen, and until then, sailboat’s captains will continue to call upon the people who are crossing the bridge to help them remove and then put again the timbers, while allowing them to be the witnesses of an adventurous sail that is not seen every day. 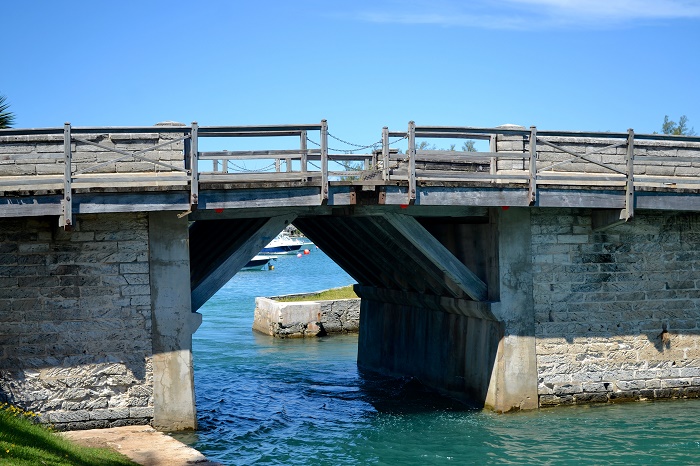