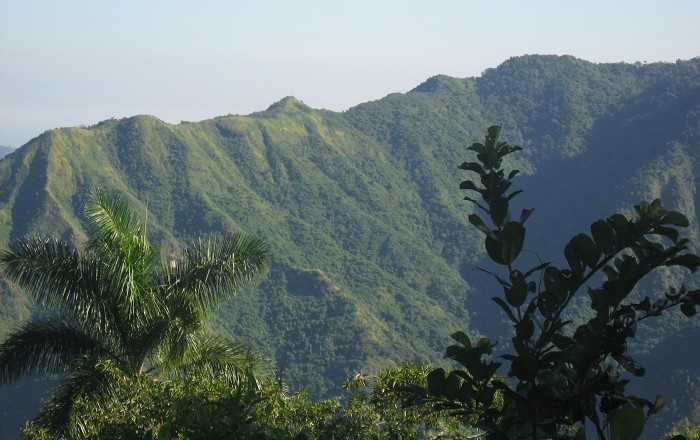 Sierra Maestra is a mountain range that runs westward across the south of the old Oriente Province from what is now Guantanamo Province to Niquero in southeast Cuba, rising abruptly from the coast. 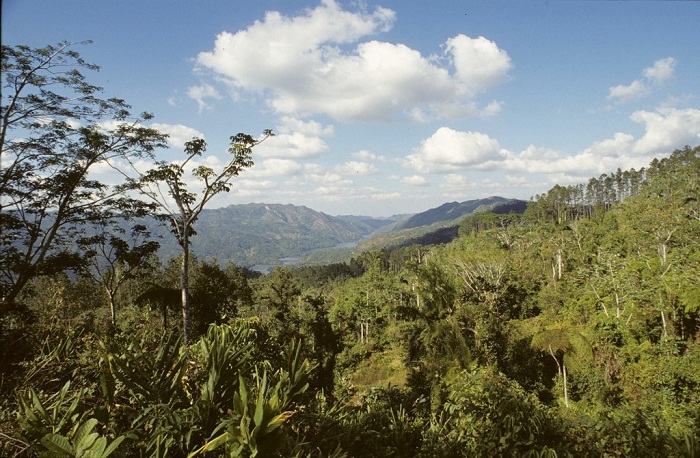 The Sierra Maestra mountains are the highest area in Cuba, where the Pico Turquino peak (at 1974m) is the highest point. Access to the mountains is restricted, but there are some excellent trails, most notably through the stunning cloud forest of the Parque Nacional Turquino, where actually Pico Turquino is located. 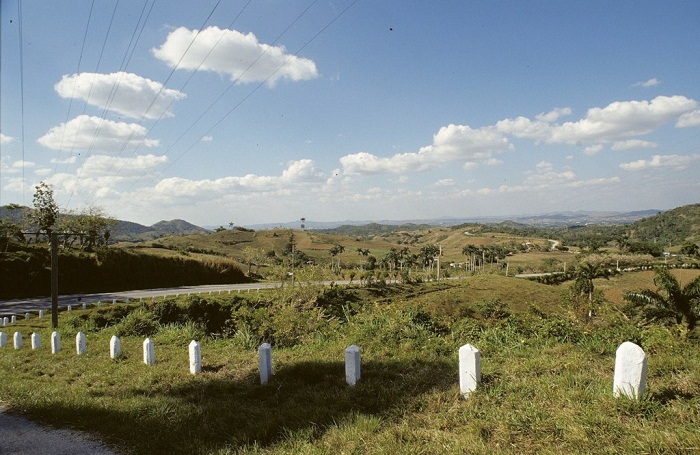 On the slopes yield mahogany, cedar, ebony, and other hardwoods and are used for coffee growing. Deposits of copper, iron, manganese, silver, chromium, asphalt, and marble are found in the mountains.

The area gained political prominence as the base from which Fidel Castro launched the revolution that resulted in the overthrow of Fulgencio Batista in 1959. But not just that.

The mountains are rich in history simply because the resistance of the Taнnos under Guamб started from there and the Cimarrуn Neo-Taнno nations escaped slave cultures, as well as the Ten Years’ War (1868-1878), the Cuban War of Independence (1895-1898), and various minor conflicts such as the Race War of 1912, and the uprisings of Antonio Guiteras against Gerardo Machado (President of Cuba from 1925 to 1933) and Fulgencio Batista (President 1940-1944 and 1952-1959). 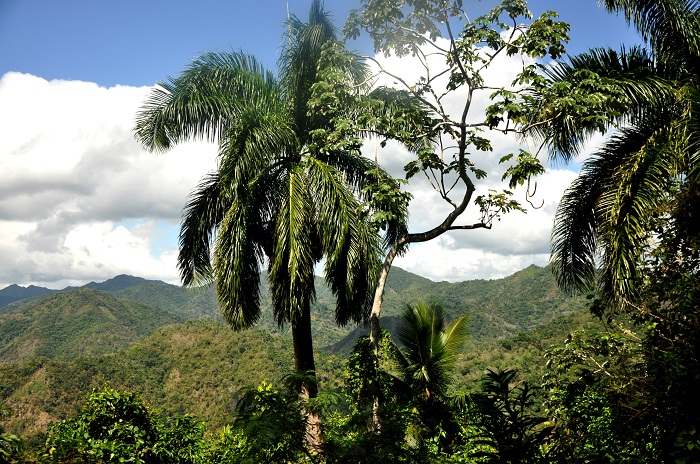 However, the most famous definitely is success in expanding the 26th of July Movement of Fidel Castro, starting a revolution throughout the region.

They built up guerrilla columns, and in collaboration with other groups in the central provinces, Escopeteros on the foot-hills and plains, and the urban resistance, eventually overthrew Fulgencio Batista on 1 January 1959. 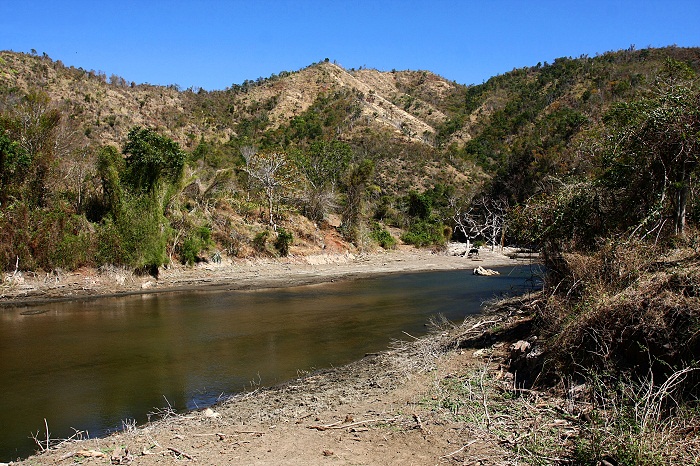 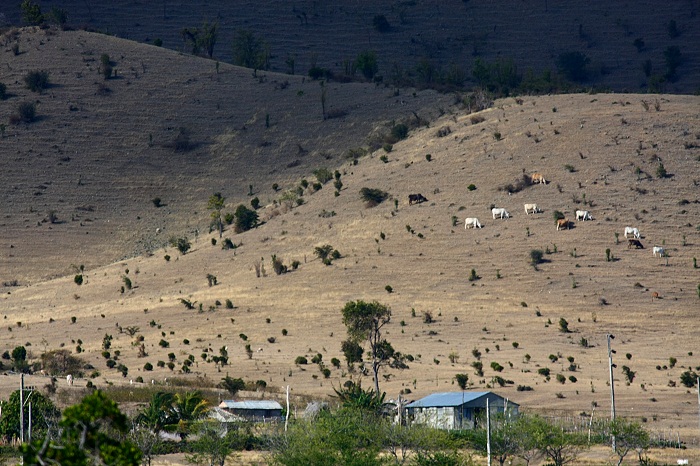 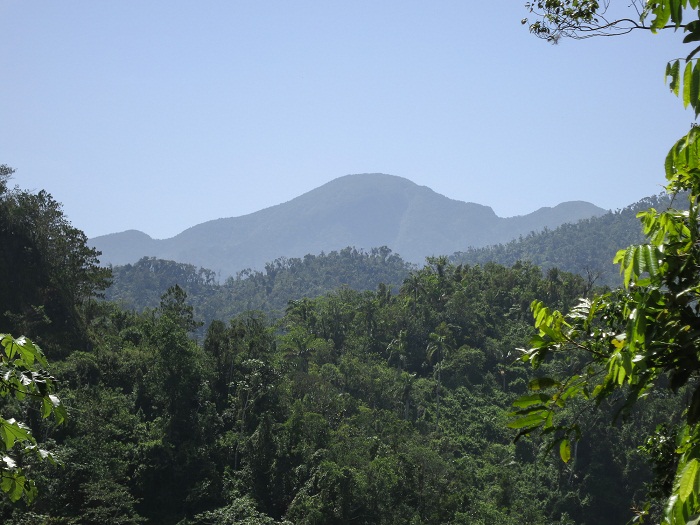