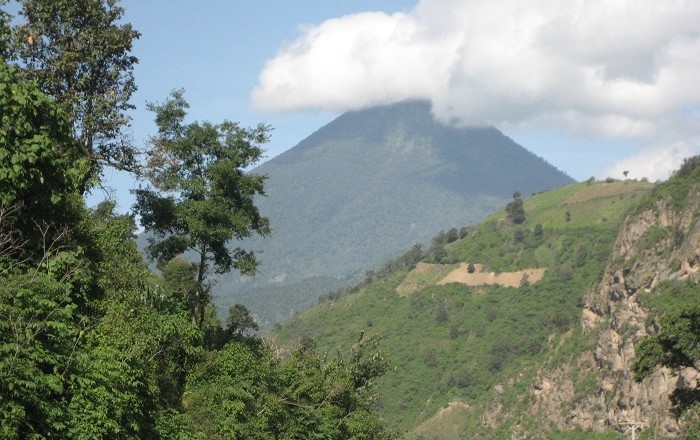 The Santa Ana Volcano, also known as Ilamatepec, is a large stratovolcano which is among the highest peaks that can be found in the Central American Republic of El Salvador. 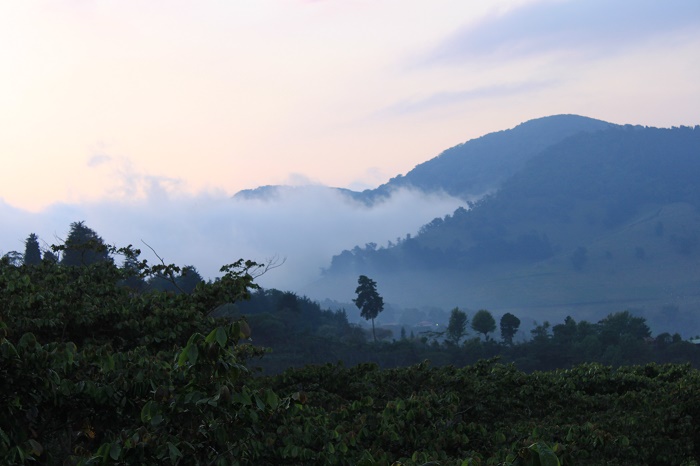 Located in the Santa Ana Department in the northwestern part of the country, the volcano has a distinctive caldera that is easy to recognize. Standing at 2,381 meters (7,812 feet) above sea level, the summit has four nested calderas and volcanic craters, whereas the innermost contains a small crater lake. 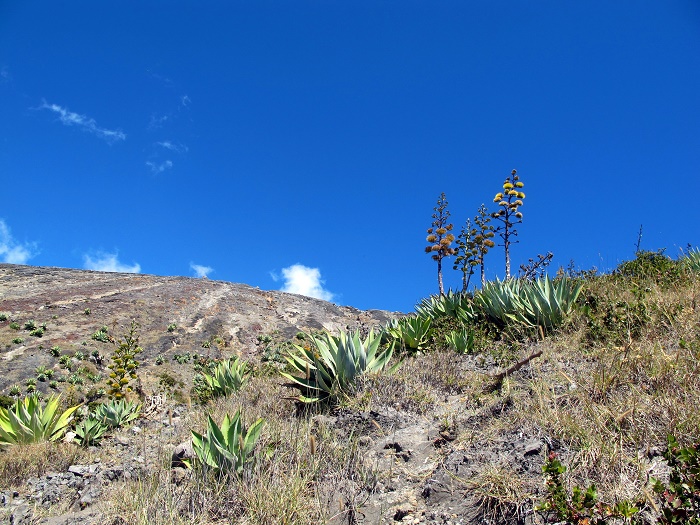 Being one of the most active volcanoes in the country, although the activity has been measured to small-to-moderate explosive eruptions, from both summit and flank vents. One of the major eruptions that were quite significant was during the late Pleistoceneepoch, where the eruption produced so much debris avalanche, it actually reached the Pacific Ocean, subsequently creating also the Acajutla Peninsula. 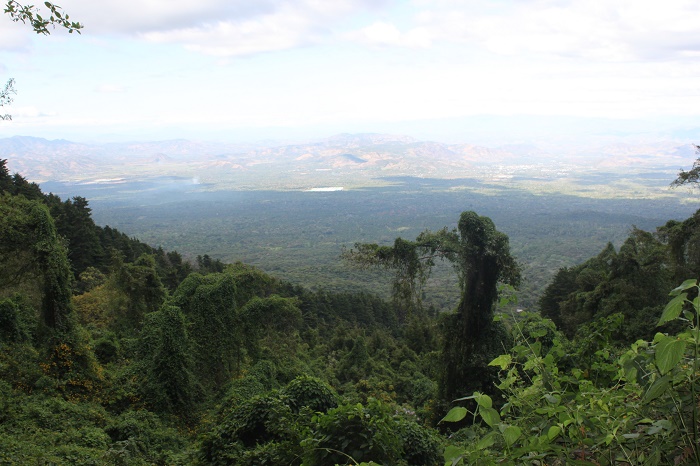 Nonetheless, there have been also other significant eruptions, most of them documented since 16th century. In 1722, the San Marcelino vents erupted, where the lava flowed eastwards which caused the total destruction of San Juan Tecpan Village. In more recent history, the Santa Ana Volcano erupted in October 2005, killing five people, and injuring seven other people, forcing many people to flee their villages. 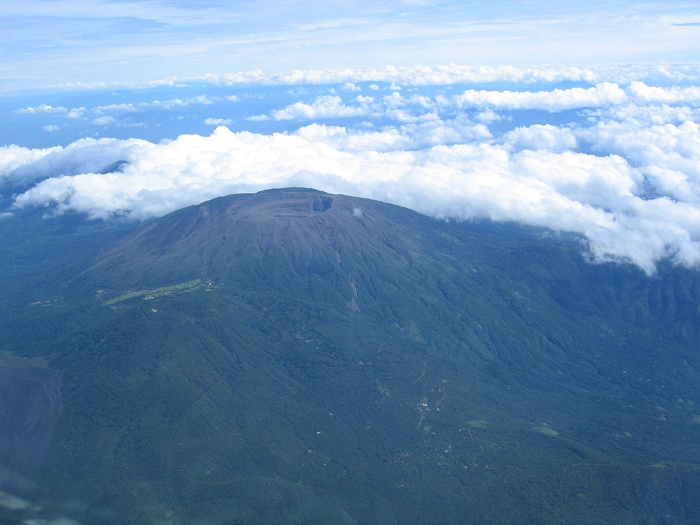 The main eruption then lasted only about an hour, however, it produced an ash-and-gas plume that reached a height of about 10 km (6 mi) above the crater, and satellite observations placed the plume at 14 km (9 mi) altitude. Now, the volcano is mainly calm and there are no signs of further major eruption. 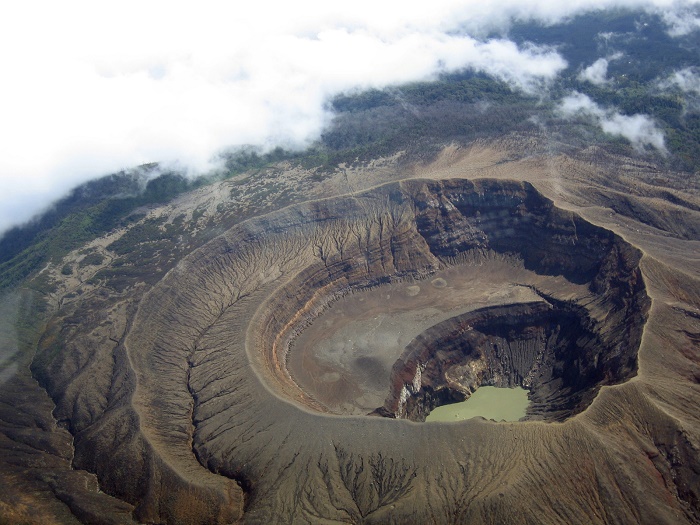 That is the reason why the area is much more active with people who would like to hike, and that is one of the better ways to break into the hiking scene of El Salvador, where the volcano offers some beautiful panoramic views of neighboring towns and scenic landscapes from the top, and the pièce de résistance is definitely the gorgeously stunning turquoise lake that sits in the center of the crater.

An amazingly beautiful spot from the small nation which should serve as an inspirational story to those who would like to hike in a different scenery. 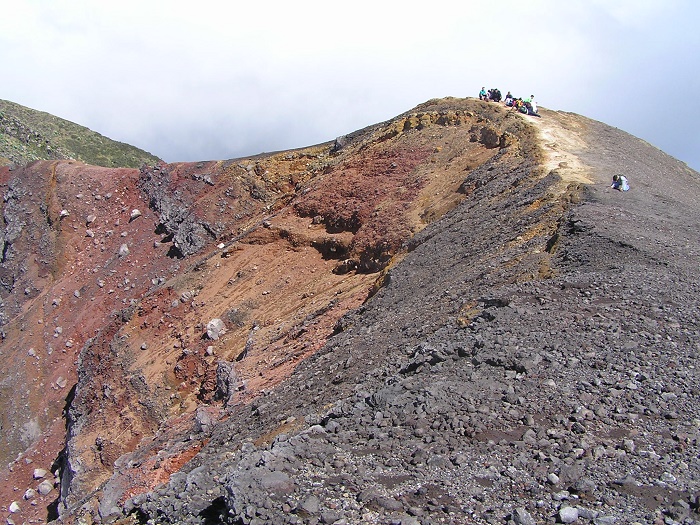 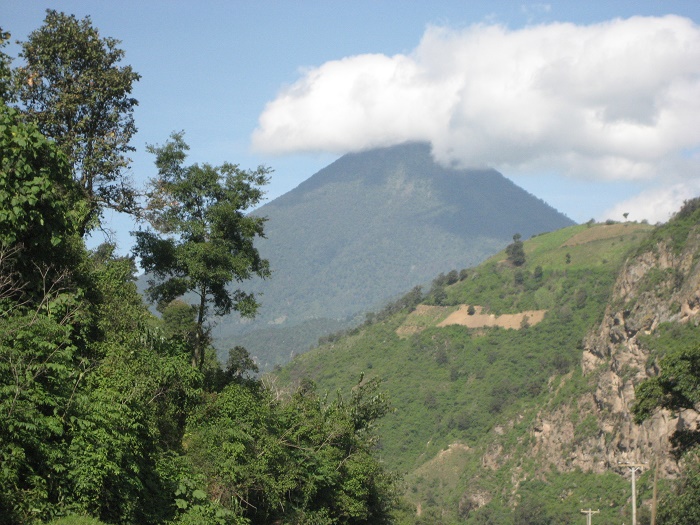