The San Salvador Volcano, also known as Quezaltepeque or El Boquerón, is a stratovolcano which is quite easy to recognize since it is located on the northwestern side of the capital and the most populous city of the Republic of El Salvador, San Salvador. 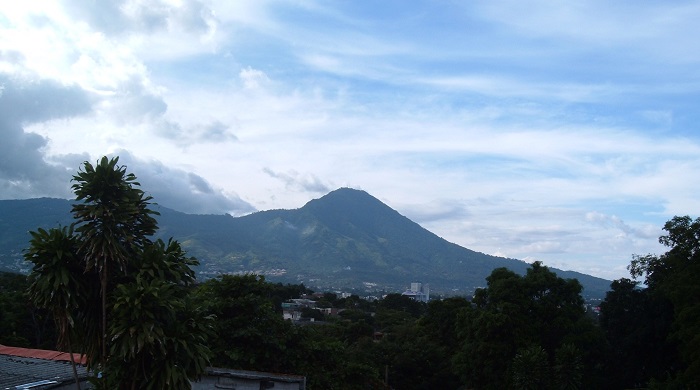 Even though the San Salvador city skyline is not well recognized throughout the world, it is interesting that once the volcano is introduced into the skyline, then the capital is instantly recognizable due to the volcano which has a triangular crescent pointed apex with a dorsal fin-like shape. 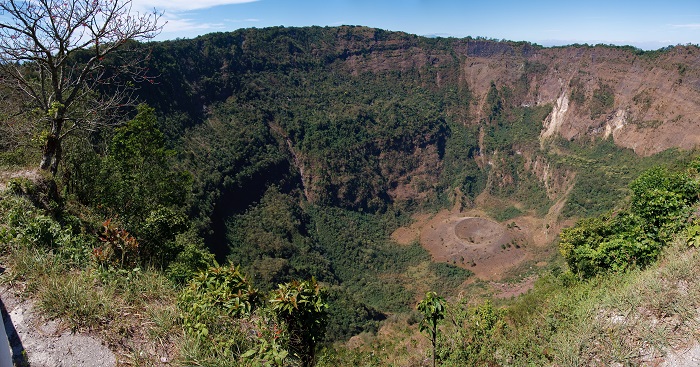 Sadly San Salvador is adjacent to the stratovolcano, and its western city section lies on the slopes, meaning if there is some kind of geological activity, due to the proximity, this part of the city will feel the consequences of living so close to it.

It is even scarier the fact that if there is an eruptive activity from the volcano, that would mean that the casualties will be enormous and the destruction sure to be catastrophic. Nowadays, the summit cone is called El Boquerón, which is formed within a 6 km (4 mi) wide caldera left by the collapse of the predecessor volcano about 40,000 years ago. 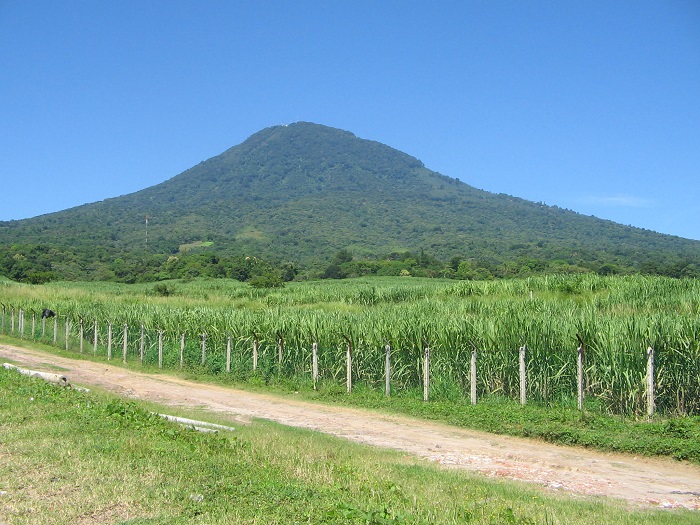 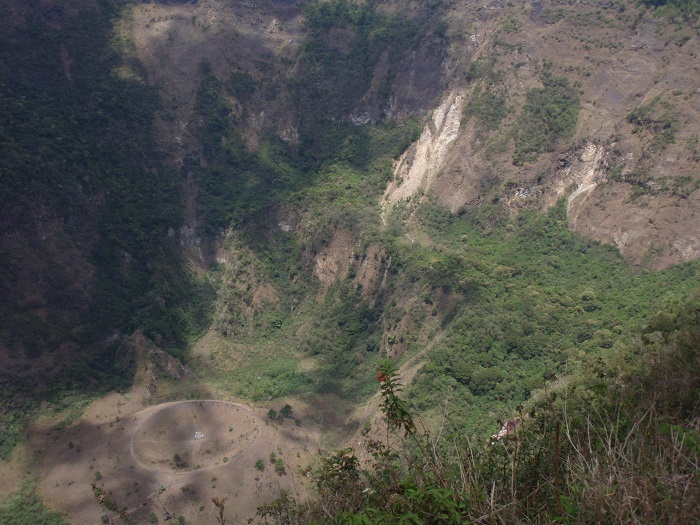 The most recent eruption was recorded in 1917 which caused the lake that once was in the crater to evaporate, and a cinder cone called Boqueróncito appeared at the bottom of this grand and quite impressive volcano. All in all, even though deemed as a notorious lurking enemy that would like to destroy San Salvador, San Salvador Volcano shall continue to be the recognizable natural landmark of El Salvador which everyone hopes will stay quiet as it was in the last 100 years. 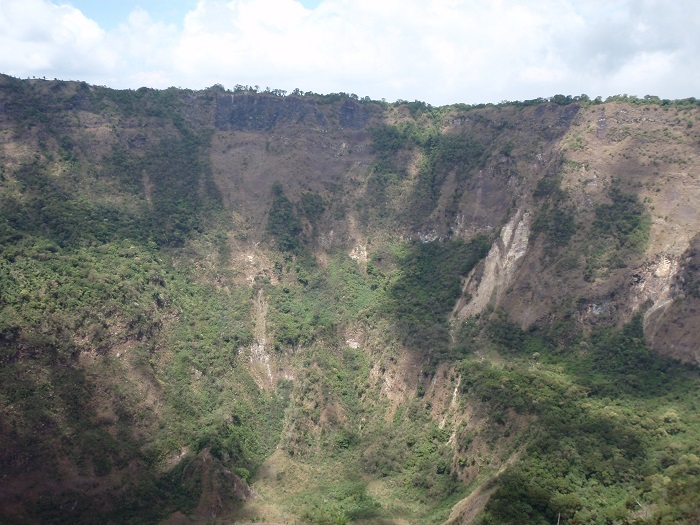