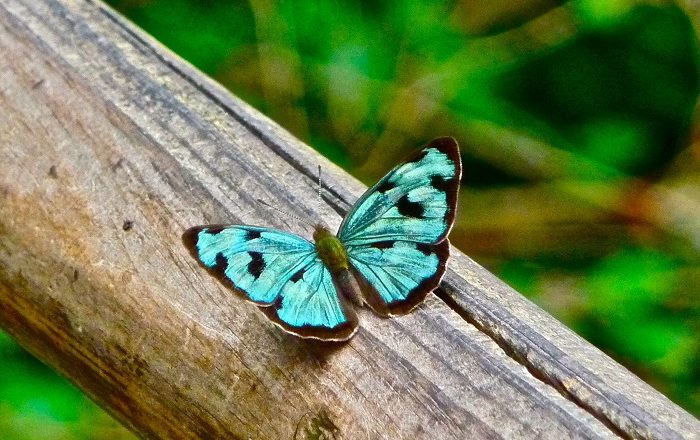 The San Rafael National Park is a national reserve that is still a proposed national park, and it is located in the southeastern part of the Republic of Paraguay. Covering an area of about 69,000 hectares (171,000 acres) from the upper Tebicuary River basin, in the San Rafael hills, it was recommended to be a national park in 1992, however, formal steps to finalize this decision have not been taken yet. 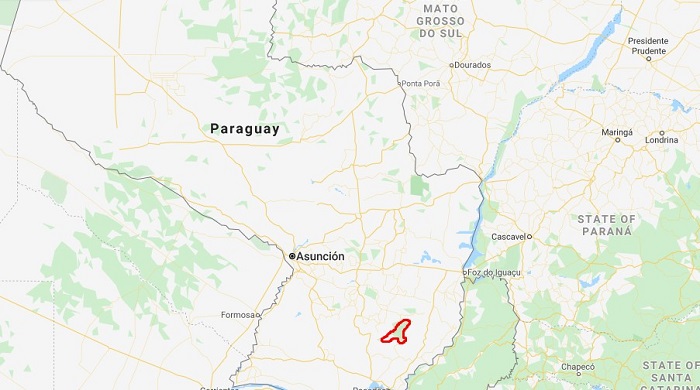 The entire protected area is under threat from the large-scale farming that is slowly engulfing the countries in South America, as well as the small slash-and-burn farmers who are clearing the way in order to make more space for their agricultural activities. 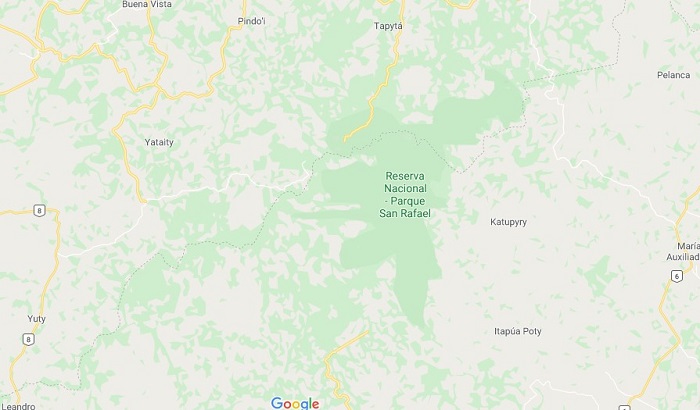 This national park is of significant importance to the small nation of Paraguay, as it has Atlantic Forest, grasslands and wetlands, which furthermore give shelter and refuge to the wildlife that calls San Rafael their home. 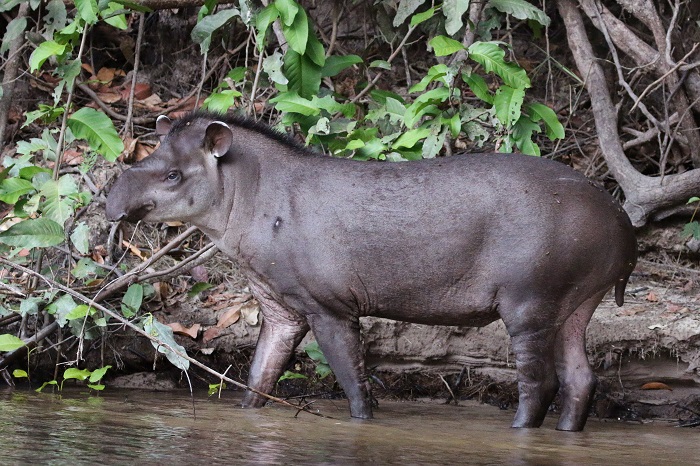 There are some plans which would put this piece of land in the proposed Trinational Biodiversity Corridor that stretches in Brazil and Argentina as well, nonetheless, due to the private ownership of the almost entire park, this process is going really slow. 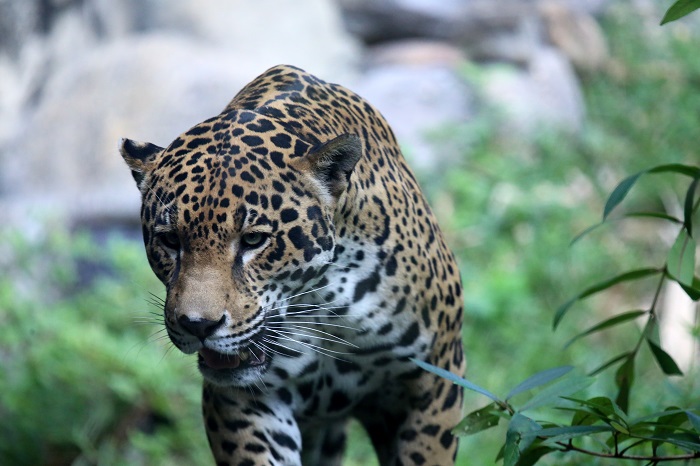 Certainly, one of the last remaining gems in Paraguay is the pristine Atlantic Forest, but as it grows on red soils and due to a mixture of greed and lack of proper education there is increasing pressure for the forest to be replaced by soy fields in compliance with the policy that ‘production is progress’ done by the government. 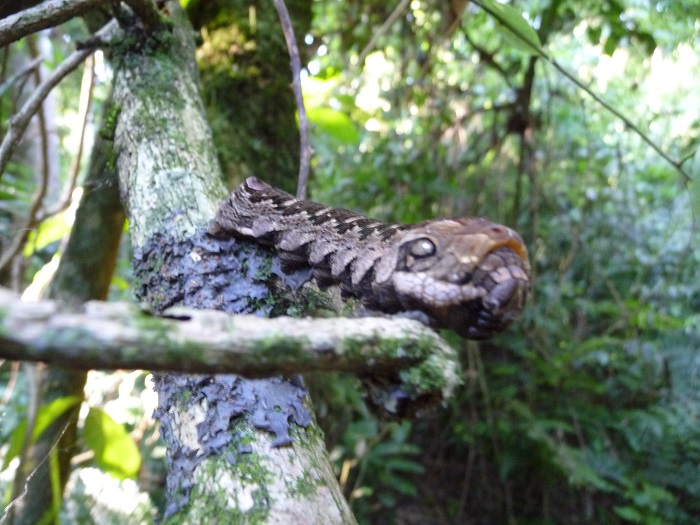 Beginning from 2016, there is no effective management that would protect the reserve/park, so the clearing of the forest and converting the land to an agricultural one has increased, making the fauna to find shelter in the smaller portions of flora. 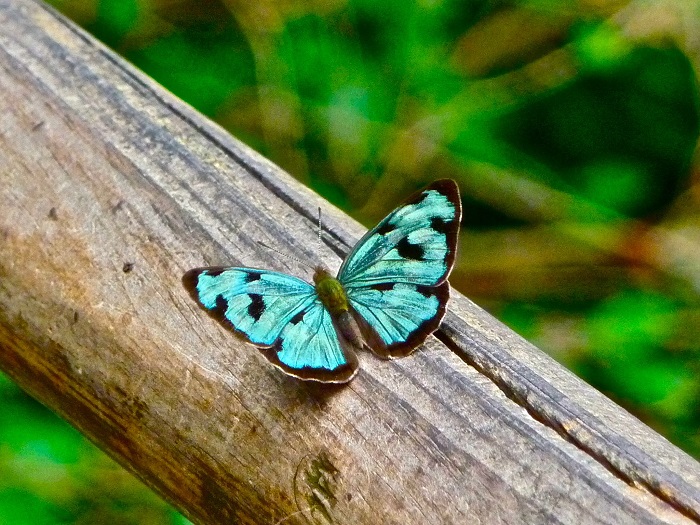 From that fauna, the most significant ones that can be found are jaguar and South American tapir, in addition to more than 400 bird species, among which 12 are globally threatened with extinction. All in all, being definitely one of the last places where the wildlife can find refuge from the ever-growing agricultural practices, there is still hope that the San Rafael National Park will be protected and brought to the state it deserves to be in, large and full with flora and fauna. 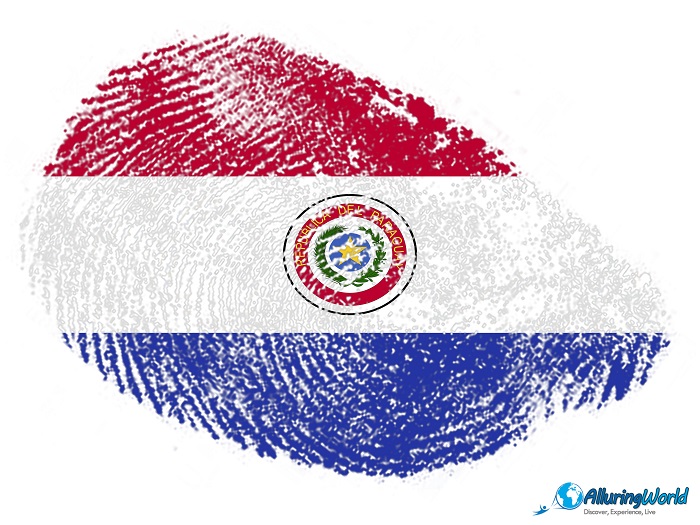