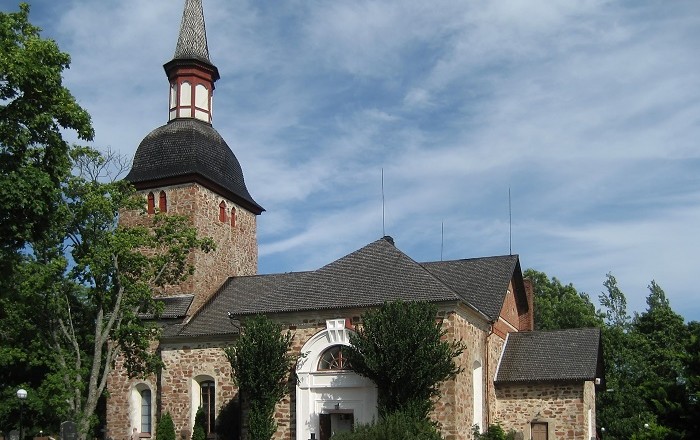 Saint Olaf’s Church, also known as Church of Jomala, is an impressive medieval stone church that is located in the Municipality of Jomala, next to the village of Prästgården, part of the Autonomous Territory of the Åland Islands, in the Republic of Finland. 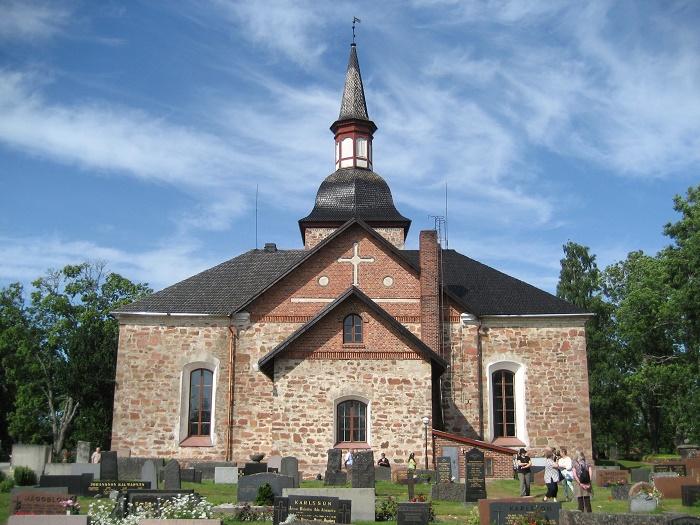 Regarded as the oldest surviving church in Finland, it is dedicated to the patron saint of the Åland Islands, Saint Olaf (also written as Saint Olav). Belonging to the Evangelical Lutheran Church of Finland, it dates from about 1260 to 1280, with some extension later added in the 19th century, while the islands were under the rule of the Russian Empire. 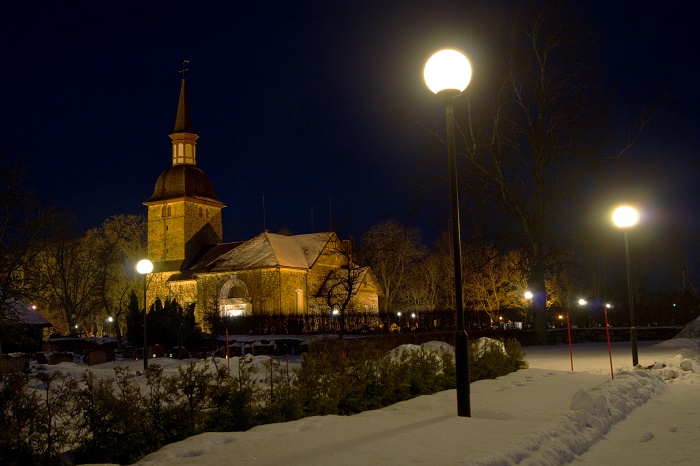 From the exterior it can be seen that red granite and limestone has been used for the construction, and there is one spiral tower with a height of about 52 meters (171 feet). In addition, there is a memorial that commemorates the people who have emigrated from the islands, as well as another memorial that refers to sailors who have lost their lives at sea. 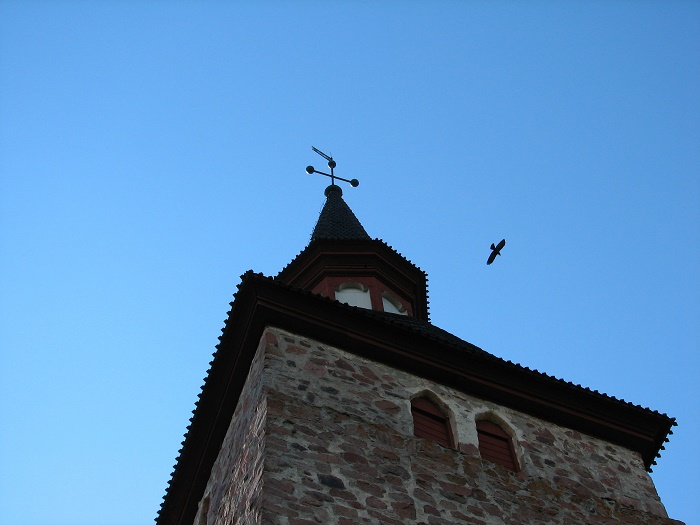 Behind the church, a large medieval cemetery can be found, where there are even graves from the Iron Age. The interior on other hand has colored wall paintings that date back from the 1280s, and on the Western gable there are scenes from the Parable of the Prodigal Son. 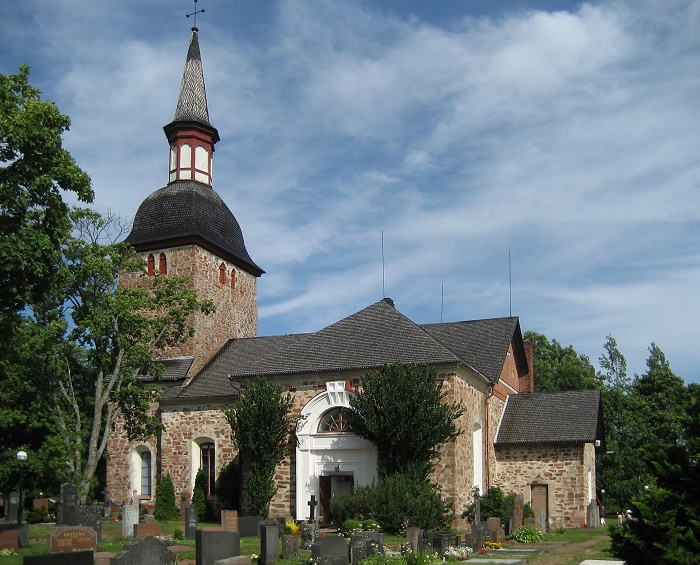 The American artist Thure Bengts, whose ancestors were from Jomala, donated in 1968 a new stained glass window, so that the church would have an even greater spiritual feel for every visitor. 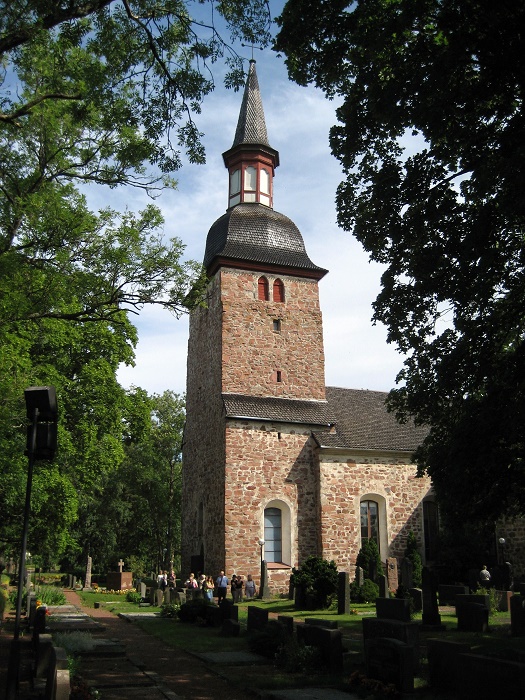 Being the impressive, even though not so grandiose structure on the island, it definitely is something for what the citizens of the Jomala Municipality, as well as the rest of the Åland Islands should be proud of. 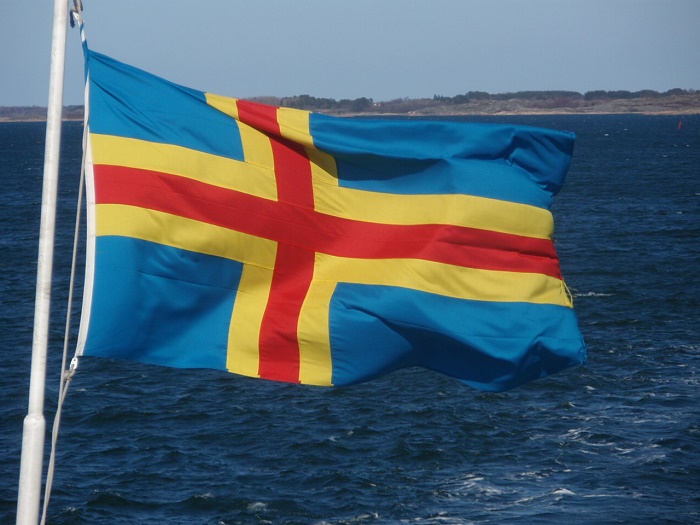