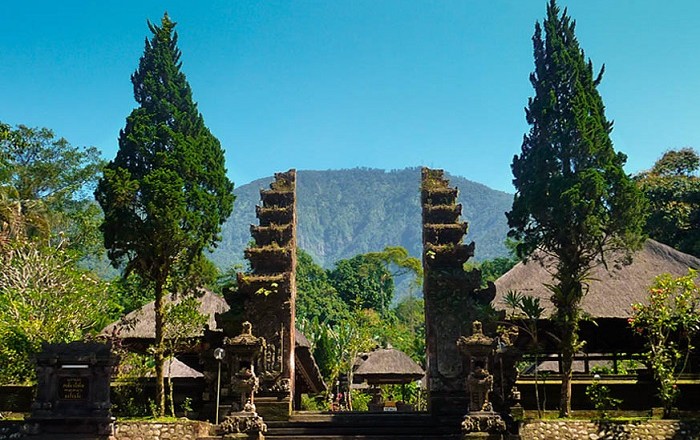 Pura Luhur Batukaru is an important Hindu temple that is located in the Tabanan Regency, which is part of the island and province of Bali, within the Republic of Indonesia. 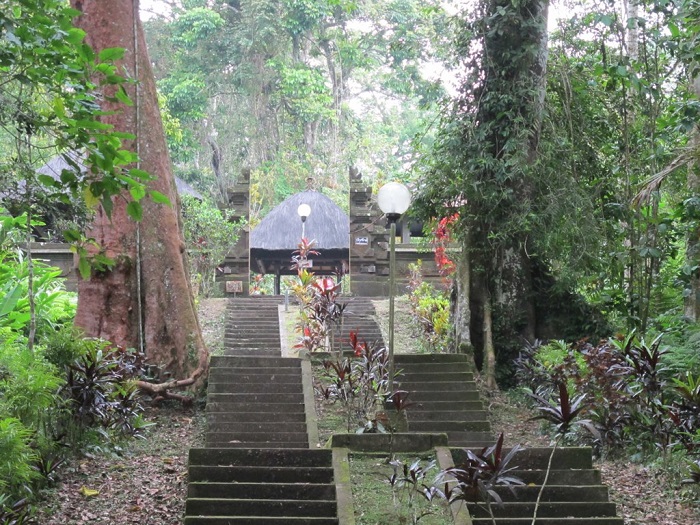 Also known as Batukaru Temple, it is located more precisely on the southern slope of Mount Batukaru, which is the second highest volcano on the island. Nonetheless, it is also one of nine other directional temples that are known as kayangan jagat, which are meant to protect Bali from evil spirits that are roaming on the island. 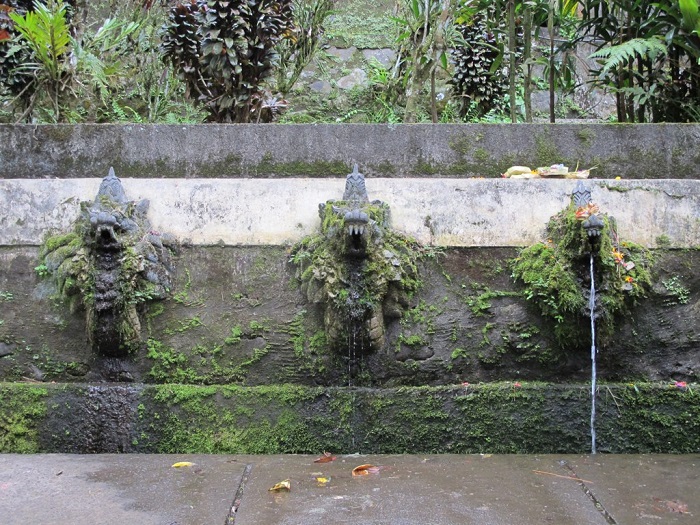 Considered by the Balinese Hindu population as a place with special mystical powers, the temple is considered to be built in 11th century, and at that time it was dedicated to the ancestors of the rajas of Tabanan. It was standing in perfect shape until 1604 when it was destroyed, however, it was again rebuilt in 1959. 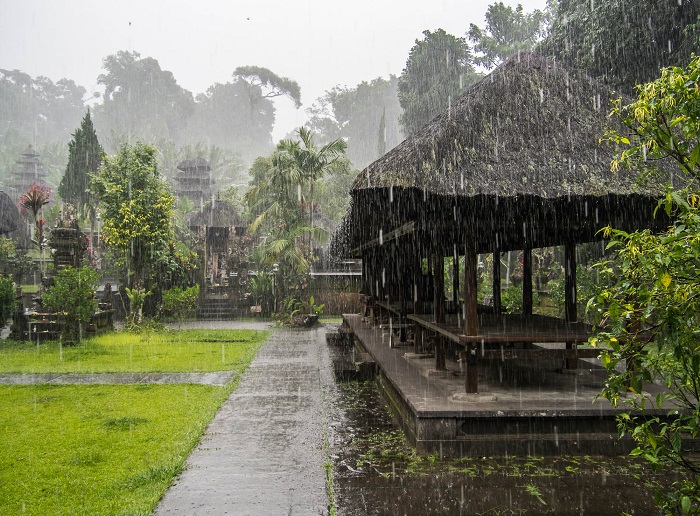 Most likely the most iconic and most popular feature is the meru tower that has seven tiers, and it is dedicated to Mahadewa, the God of Mount Batukaru. 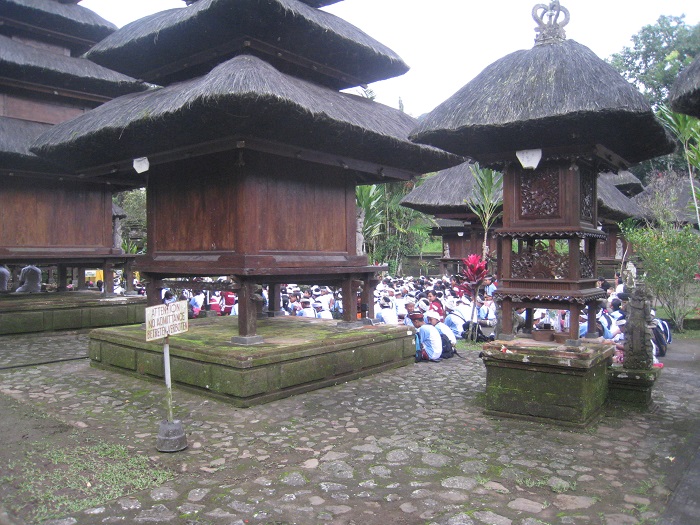 Being an ideal place for meditation, today the temple remains one of the most important temples where the visitors are not allowed to go in some parts of the temple during various ceremonies and events that are happening throughout the year. 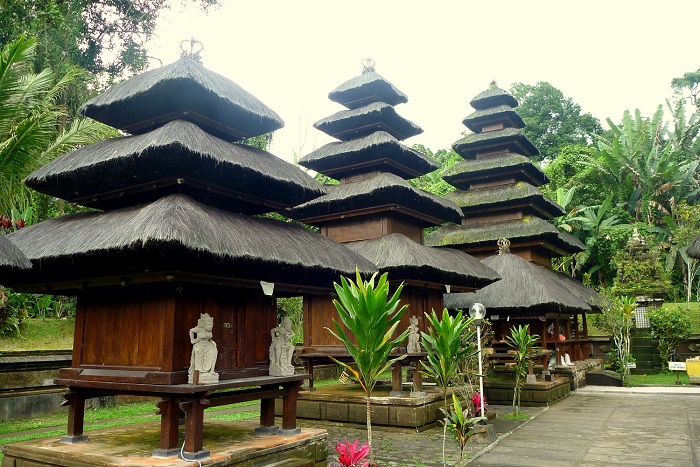 For those who are willing enough to hike on Mount Batukaru, the Pura Luhur Batukaru temple is the starting point, where a pilgrimage to the peak is taking place every year, and plenty of worshipers are walking this trail at least once in their life. 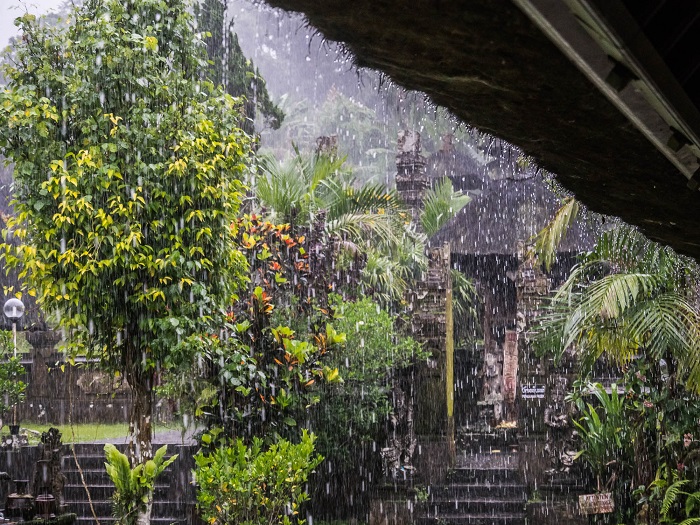 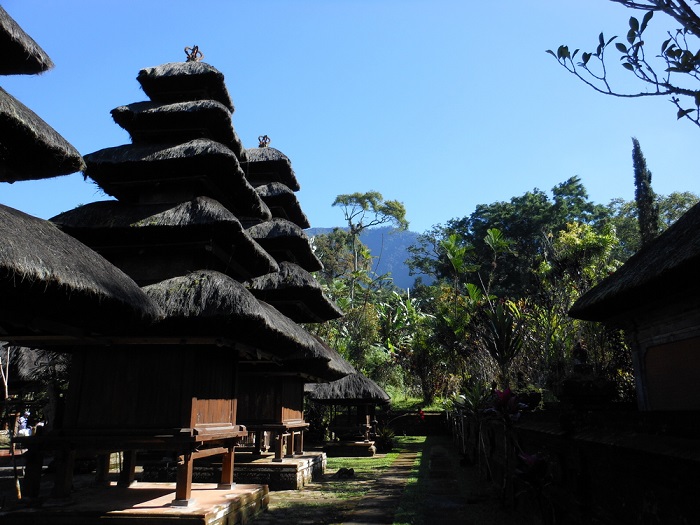 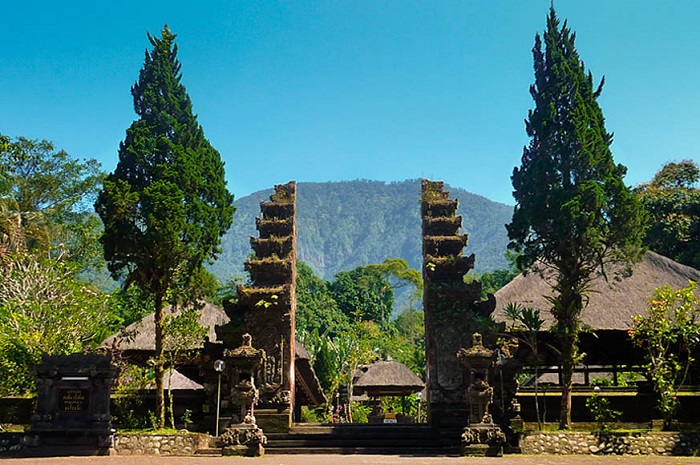 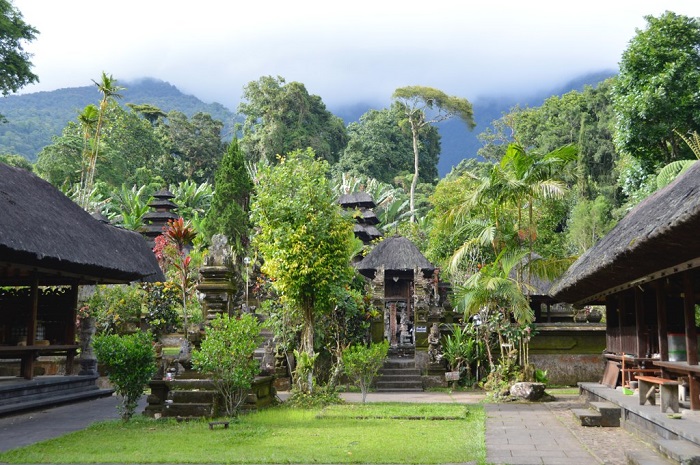 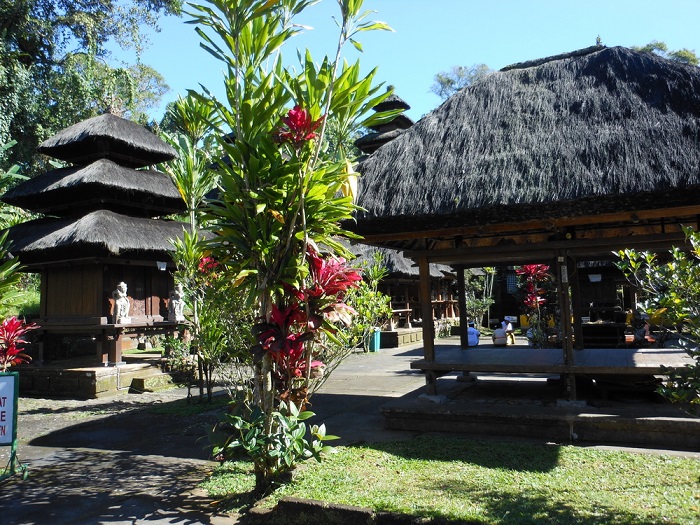