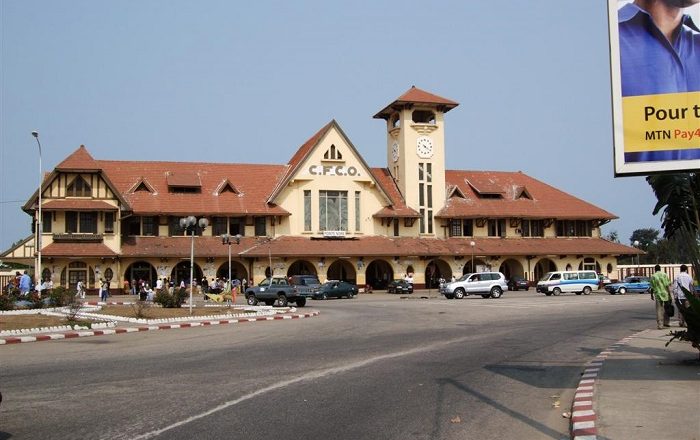 The Pointe-Noire Railway Station, sometimes referred to as the CFCO Station, is a historic railway station which is located in the second largest city in the Republic of the Congo, Pointe-Noire. As there are no clear sources which will indicate the exact date or year of construction, it is known that the station was built at the beginning of 20 century, most likely in the beginning of 1920s. 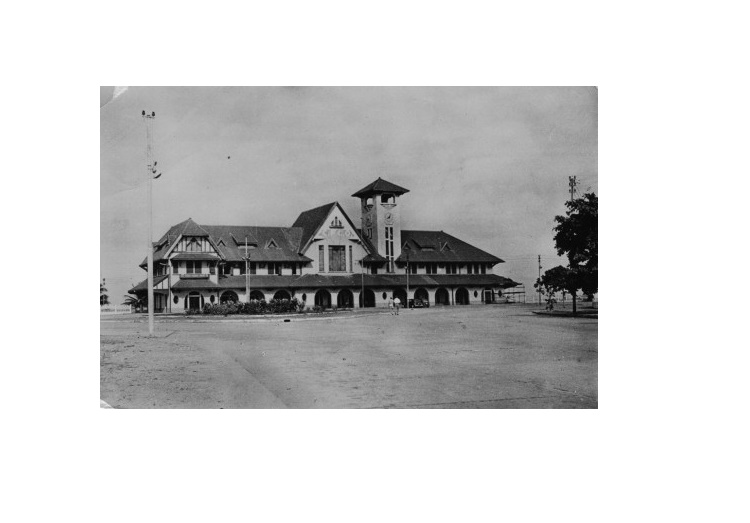 The architect entitled to design this interesting structure if of French origin, Jean Philippot, who also designed the non-existent Deauville Station, located in the town of Truville, who had some resemblance. Even though there are plenty of differences between the two, the Pointe-Noire Railway Station features an art-deco architectural style with dark vertical lines in some parts which are imitating wooden sides. 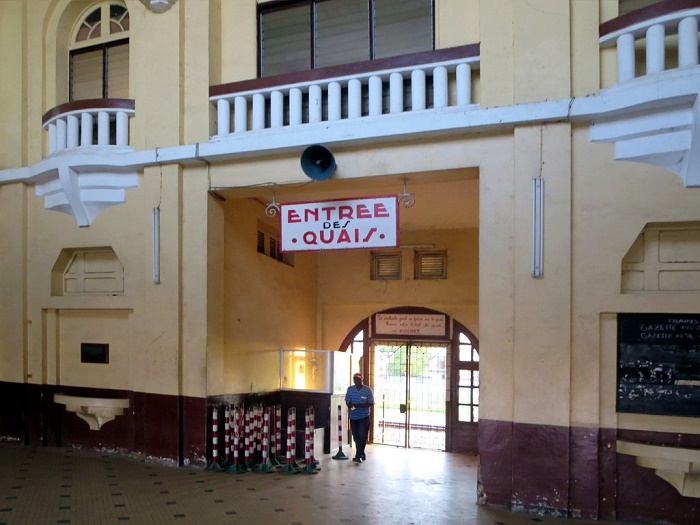 This is especially highlighted on the pavilion which is at the left side, while the central one is a simple one with no extra ordinary features. Next to that pavilion is located a clock tower that overlooks the entire structure and tells the time to the passengers when it is time for the to catch the train. 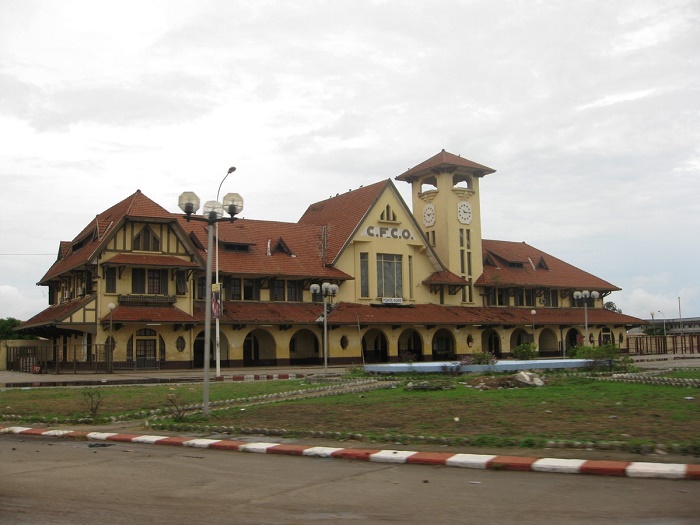 As the city of Pointe-Noire is located on the shores of the South Atlantic Ocean, it means that it is an important link with the capital Brazzaville, which is well connected with a train line from this train station. 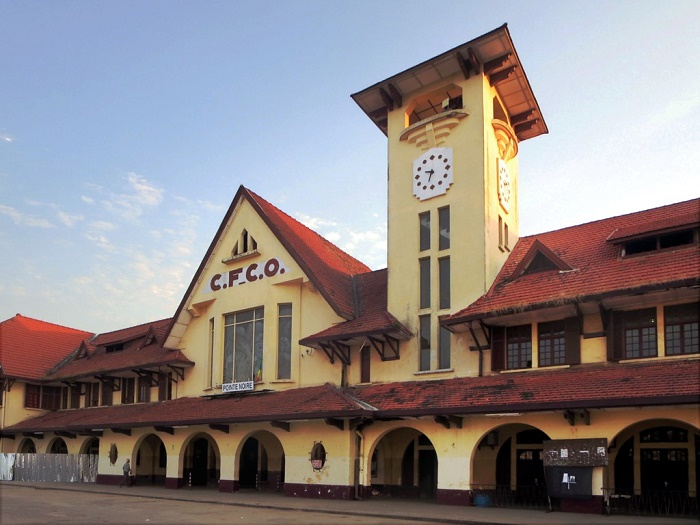 All in all, a large historic landmark from Congo’s second largest city, the Pointe-Noire Railway Station is a feature that does not want to reveal its history to the entire world, however, it never fails to impress those who are in love with historic structures. 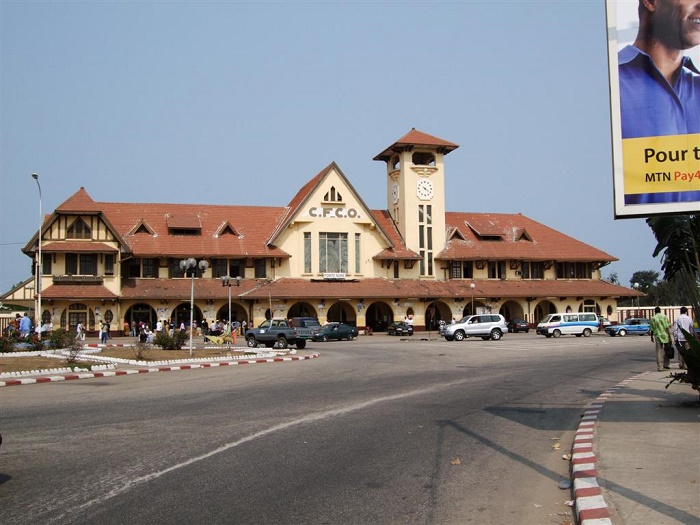