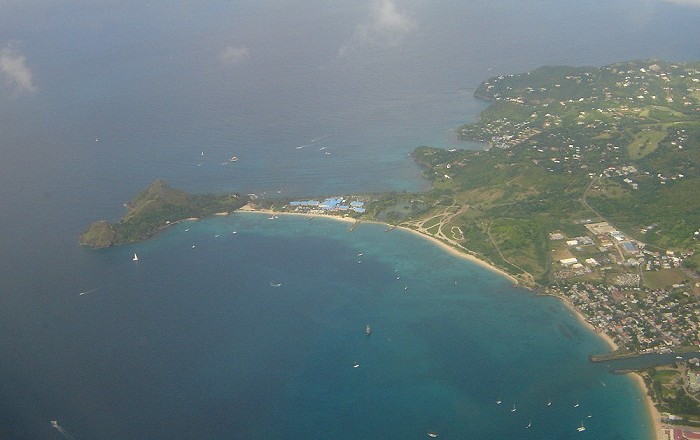 Pigeon Island, also known as Pigeon Island National Park, is a former island and an important historical site that is located to the northern side of the Caribbean island nation of Saint Lucia. 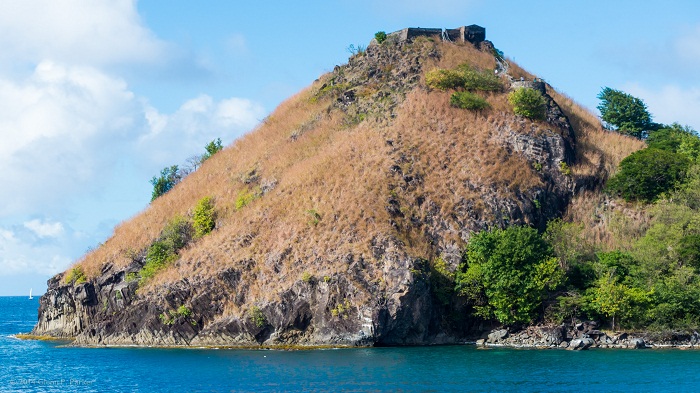 Being one of the most visited and important attractions from the island nation, the first settlers were the Amerindian Arawak people, who have settled sometime around 1000. Living in the caves on the small island, they were living from their catch of fish, shellfish, birds, small animals, and foraging for plants and fruits. 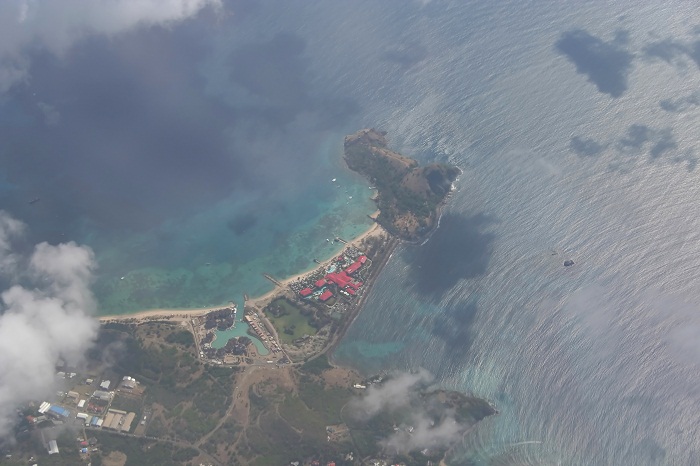 The first contact that they had was with the French pirate François le Clerc, who settled on Pigeon Island and made it its base. Later in 1778, the British Admiral George Rodney made Pigeon Island his, sort of, naval base by building a fort to the western side of the small island, thus naming it Fort Rodney. 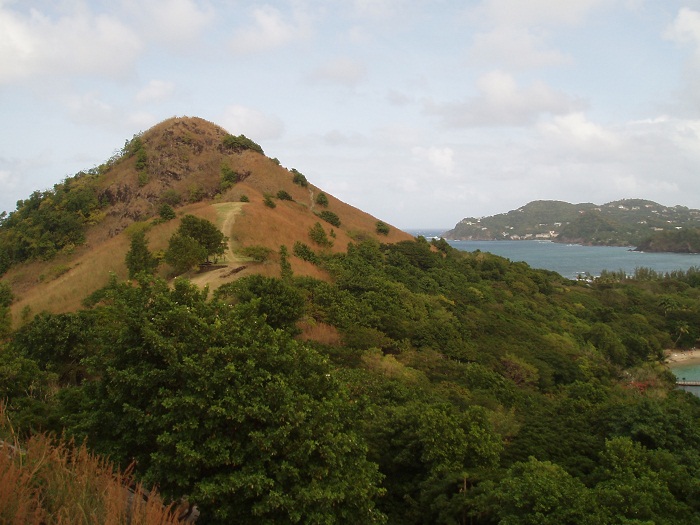 During the construction of the fortress, he expelled every single native islander and cut down the trees, which was very important for him, so that he would monitor the French naval base that was at Martinique. Consisting of just two small hills, on one is the fort, and the other is with steep slope where a trail leads to the top of it, known as Signal Hill. 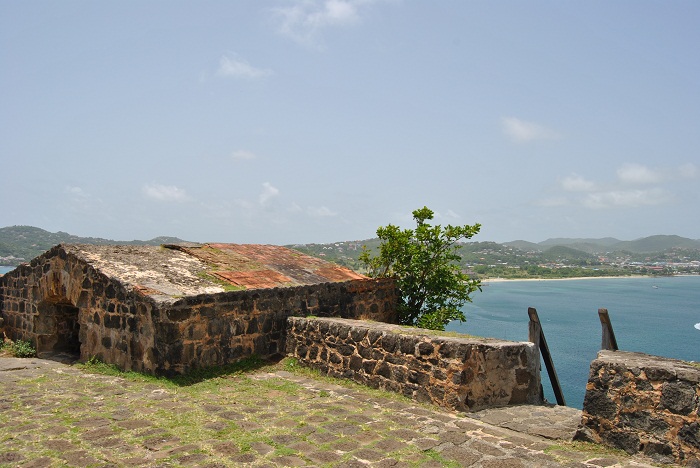 On the other side are dangerous cliffs, from where one could see the open sea for hundreds of kilometers, and that is the highest point of the small islet which is some 109 meters (359 feet) high above the sea. 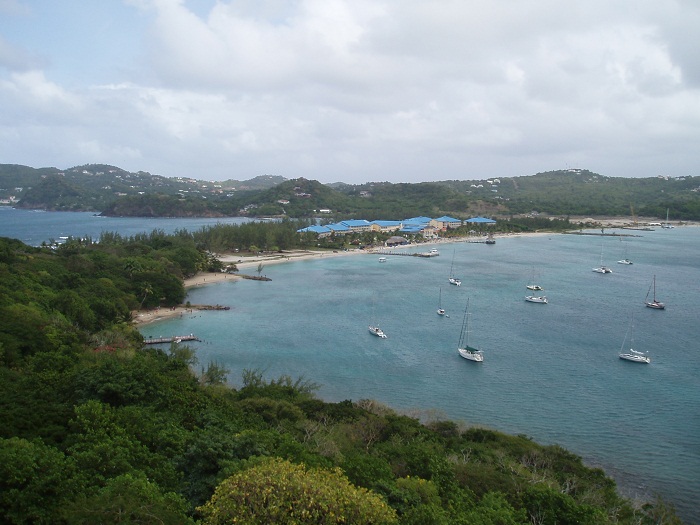 In addition, there are also ruins of military buildings, an Interpretation Centre describing the rich history of the island, two beaches, a restaurant, a pub, and a lookout on top of the fort that gives an impressive panoramic views. 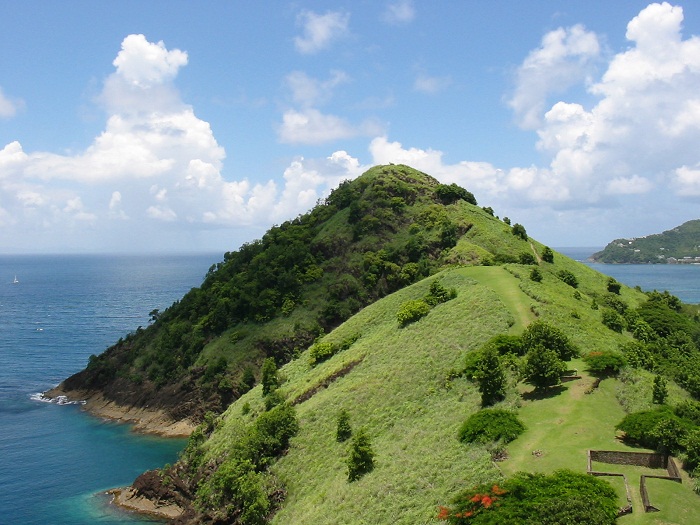 Nowadays, the island is connected with the main island of Saint Lucia with a sandy causeway which was built in 1972, but it became a National Park of great importance for the country in 1992, under the control of Saint Lucia National Trust. 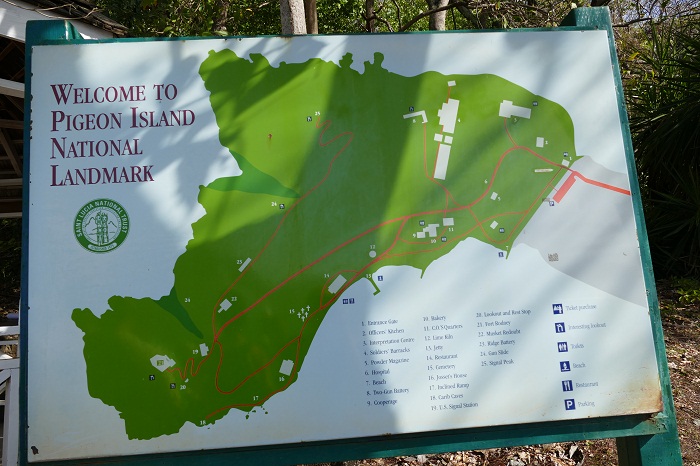 Still, this small islet that has a glorious past, is a beautiful place to those who would like to see the other side of Saint Lucia, meaning to learn something extra bit of history, enjoy on the beach and do a very short hike in one. 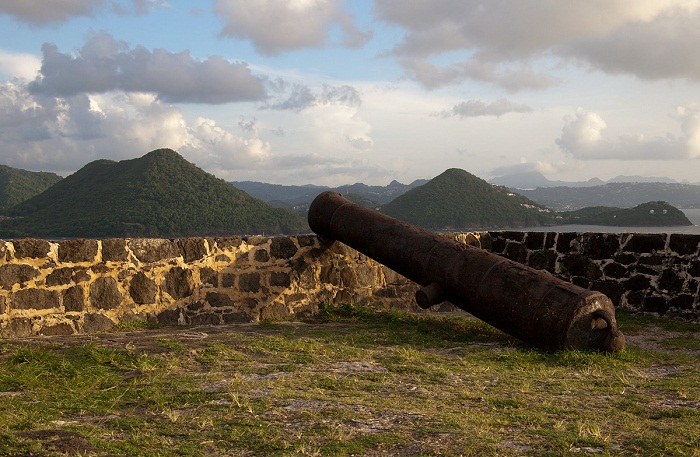 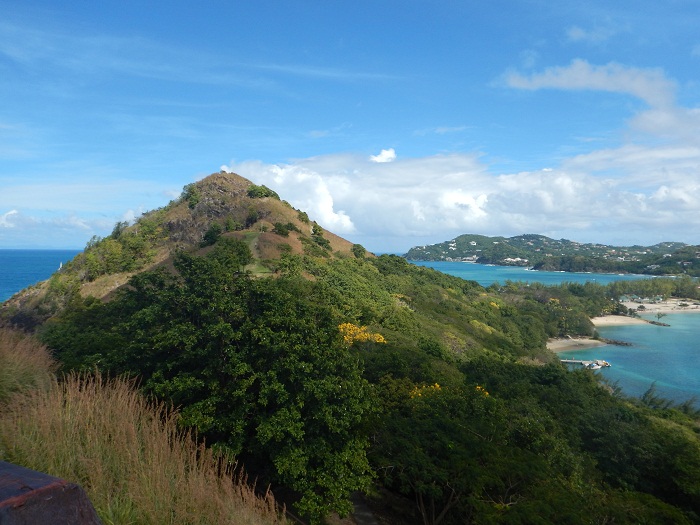 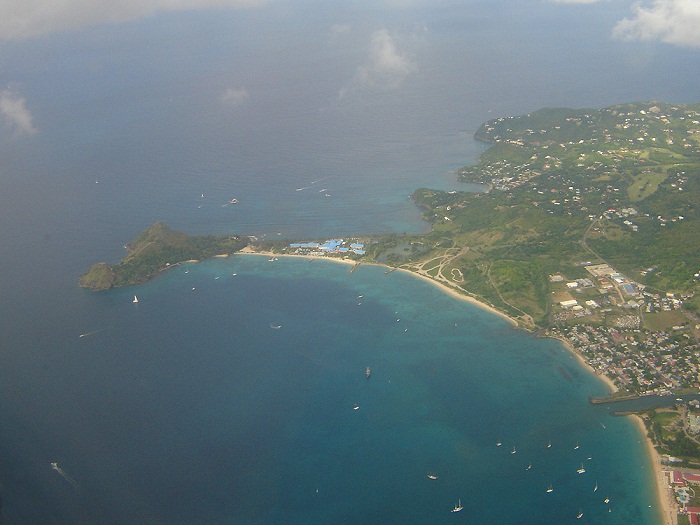 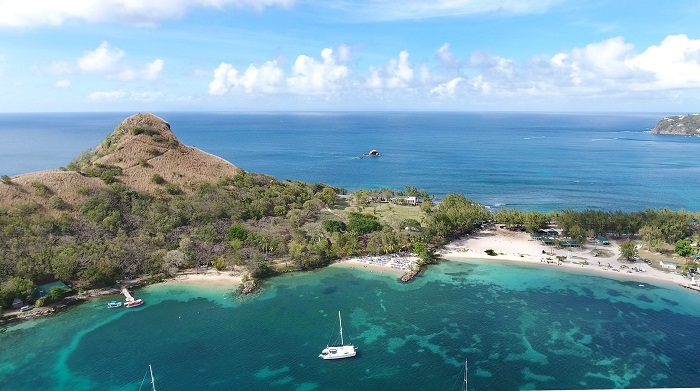 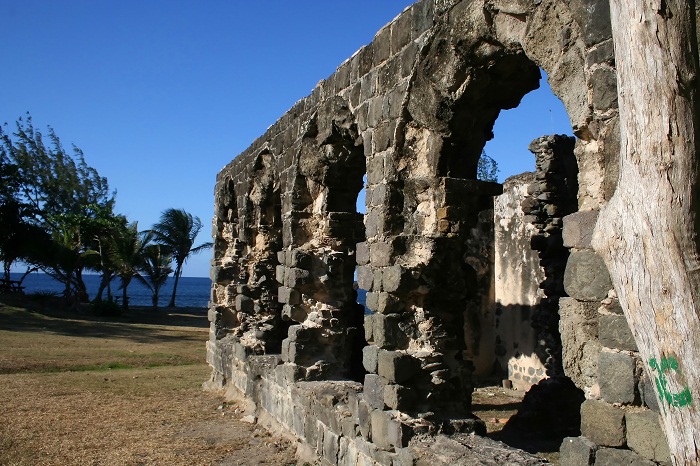 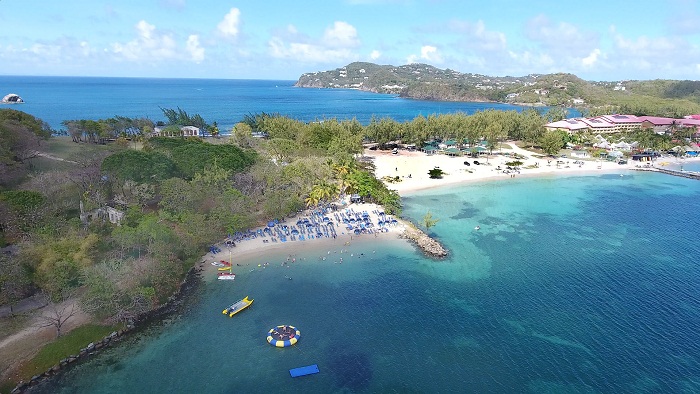 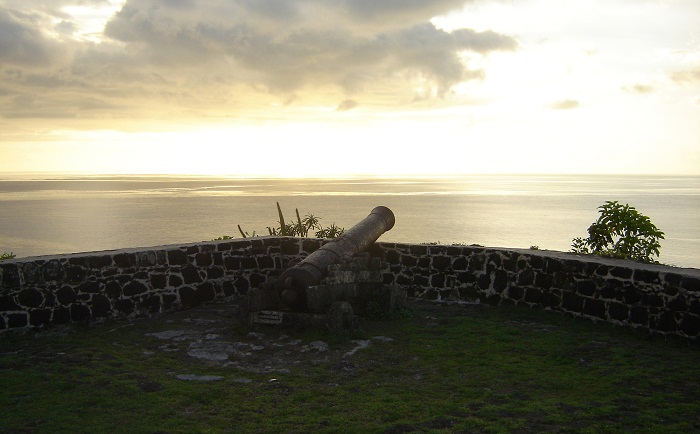 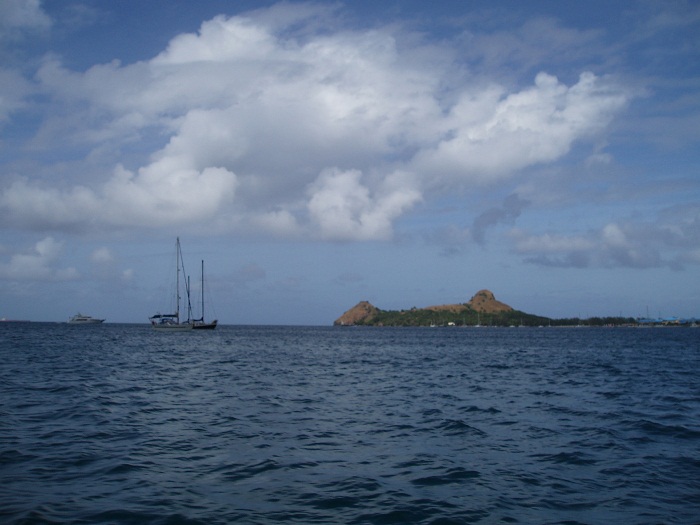