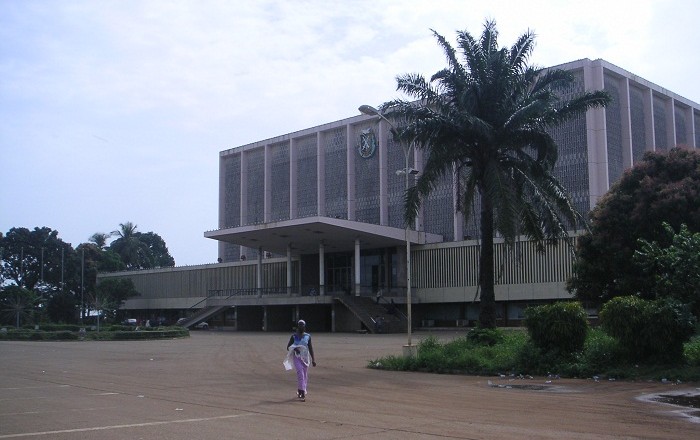 Palais du Peuple, or as the English translation would be the Palace of the People, is an important building which has venues of great importance for the West African country, the Republic of Guinea. It is located in the capital city Conakry, adjacent to the Monument du 22 Novembre 1970, it also houses one of the greatest institutions in the country, the National Assembly of Guinea. The building was built in 1967, after gaining its independence from France, and since then it has been offering to the general public many cultural shows, seminars, conferences, rallies, celebrations, as well as funeral ceremonies. 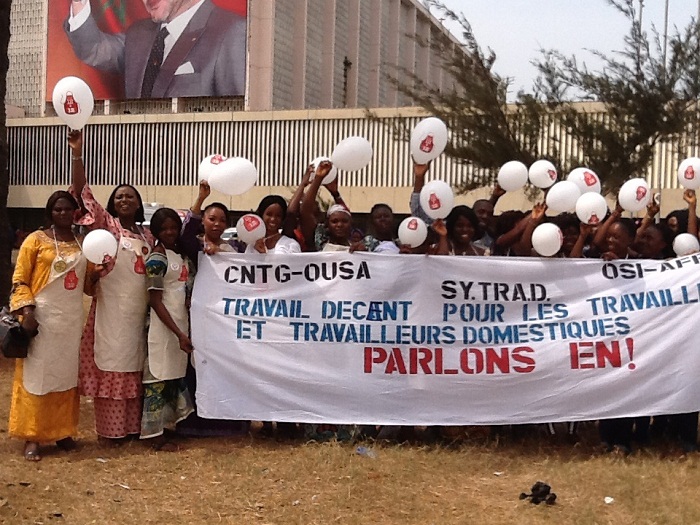 The building has somewhat modern architectural style, with 5 floors, two entrance staircases which are leading to a large patio, which makes it the official entrance of the building. The central-front of the building, at the top is displayed the Coat of Arms of Guinea. But, as many of the buildings built in the past are not properly taken care of, this one has seen deterioration, especially the Congress Hall which can accommodate up to 2,000 people. 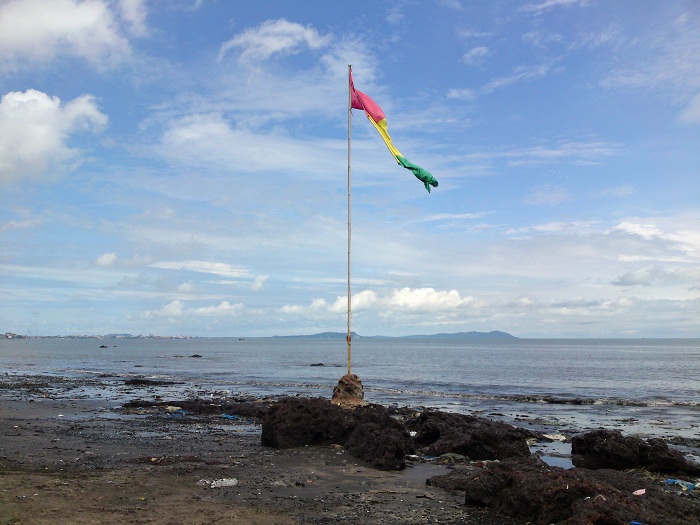 Still, that is just a number where most of the time the hall is overcrowded for most of the events. Yet, the interior and the exterior have seen better days, and with the mismanagement of the funds, it was almost impossible to do renovations. However, the Guinean Government has done a deal with the Chinese, which proved to be an excellent cooperation judged today by both parties. In 2008, the building underwent some serious renovations which were finished just in time for the celebration of Guinea’s 50th Independence anniversary. Nowadays, this alluring building enjoys again its finest days as it was in the past, with hope that the administration will pay bigger attention for the maintenance. 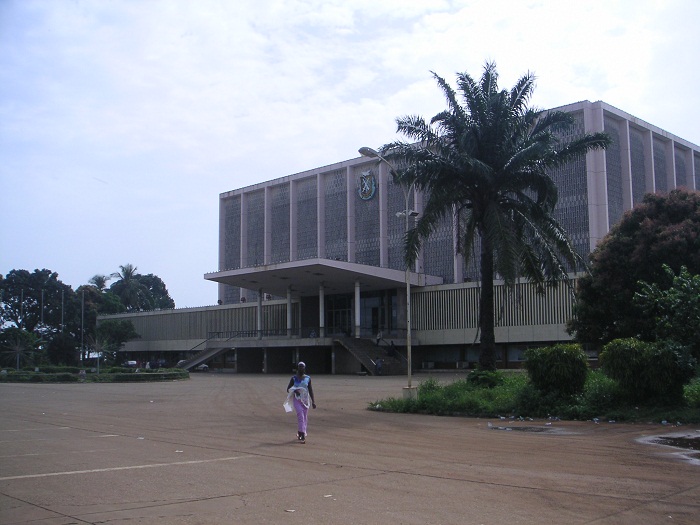