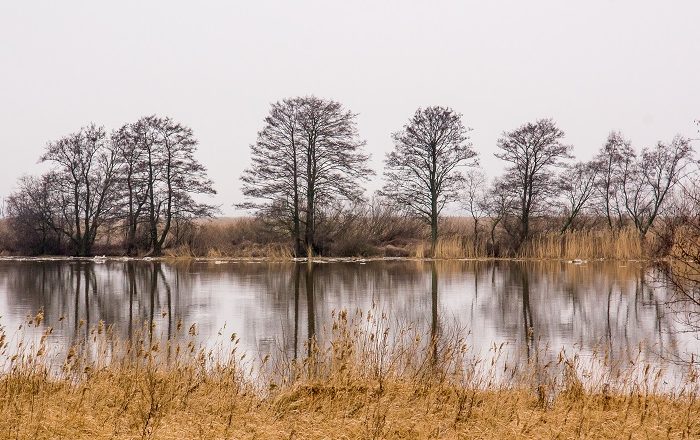 Nemunas Delta, also known as Neman River Delta, is an important area of wetlands that is located in the western part of the Republic of Lithuania. Throughout the history, the large delta was known by the German name as the Memel Niederung, however, as Prussia no longer exists, Lithuania is the country that gets to name it today. 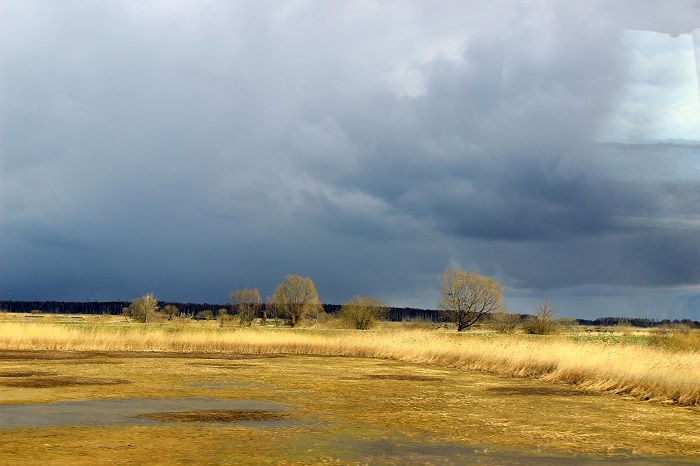 Nemunas River, being the largest river in the Baltic republic, before reaching the Curonian Lagoon, it splits into four distributaries that are known as the Skirvytė, the Atmata, the Pakalnė and the Gilija. Furthermore, there is a maze of river branches and canals which are forming polders and wetlands, and as they are elevated only a few meters above the sea, they are considered to be the lowest part of the Baltic Coast. 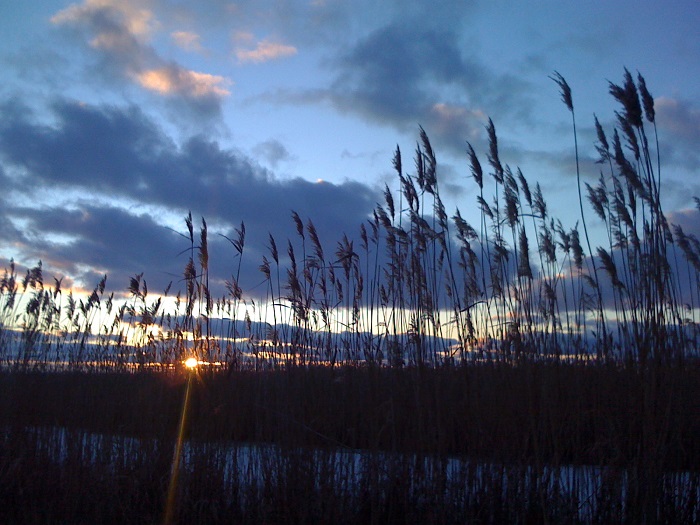 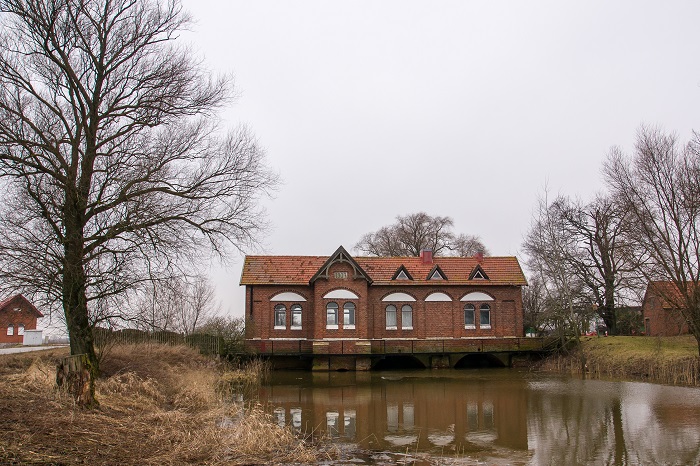 Developing more the eco-tourism, the Nemunas Delta in recent years has gained wider attention from visitors who would like to see the different side of Lithuania, and going through the wetlands, they encounter as many as eight uninhabited islands, but also some inhabited as well. Rusnė Island is the biggest one which has a village of more than 2,500 inhabitants that bears the same name as the island. 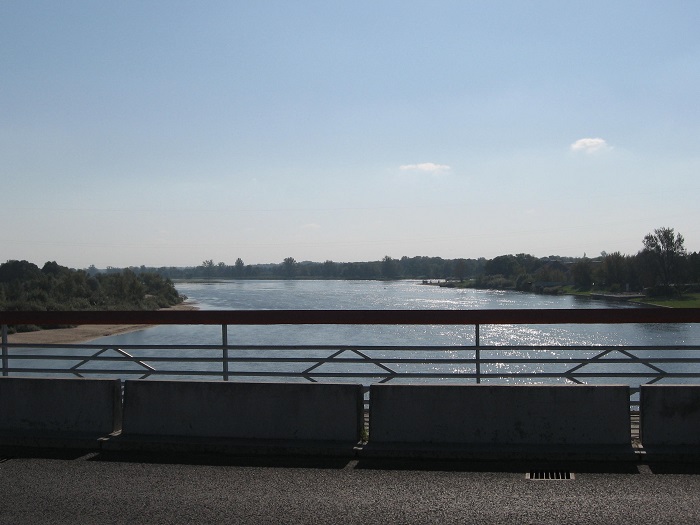 Nevertheless, Nemunas is designed solely by water with the interwoven rivers, rigmarole of canals, lakes, seaside marshes and swamps, this entirely unique landscape is the perfect environment for stopover of the birds that are migrating from the Arctic, through Europe to Eastern Africa. 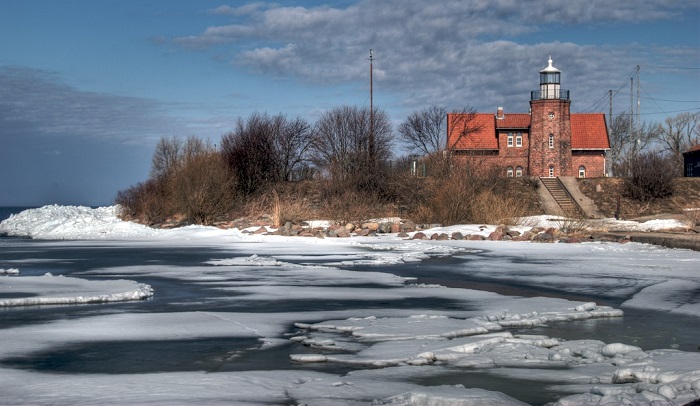 This number is very high during the spring breeding season, when the local birds are being joined by the millions of birds returning from Africa, and among all those different species of birds are the white-tailed eagle, the barnacle goose, cranes, dunlins and aquatic warblers which are endangered.

Among the very rich fauna, fox, beaver, elk, wild boar and otter can be found from the mammal species. Ventė Cape, also known as Ventė Peninsula, is the headland in the delta that houses the ornithological station that is the main research facility, and it is one of the first ringing stations in Europe. 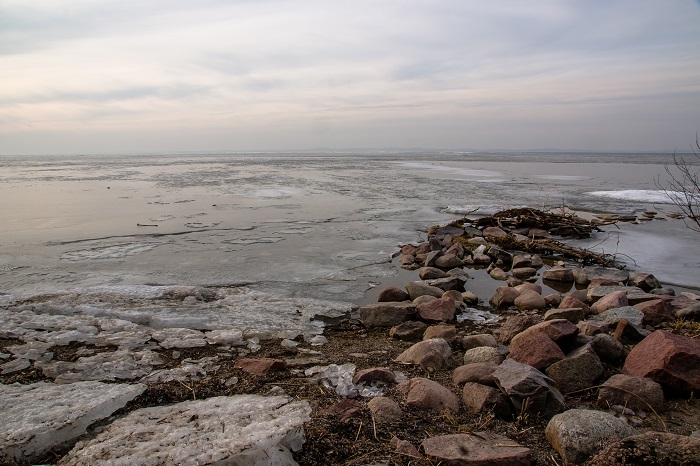 The birds that were marked with rings on their legs at the cape, have been found migrating even to Iran, Egypt and South Africa. That is why the entire area which is definitely a Lithuanian treasure ornament praised throughout the history, shall continue to allure people to witness a world that is a world of its own. 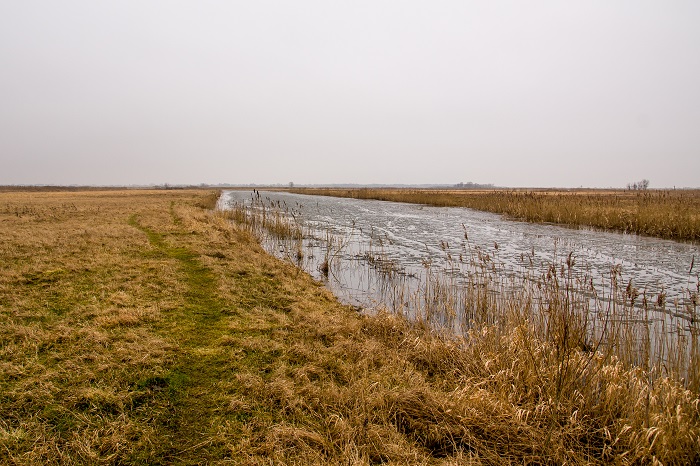 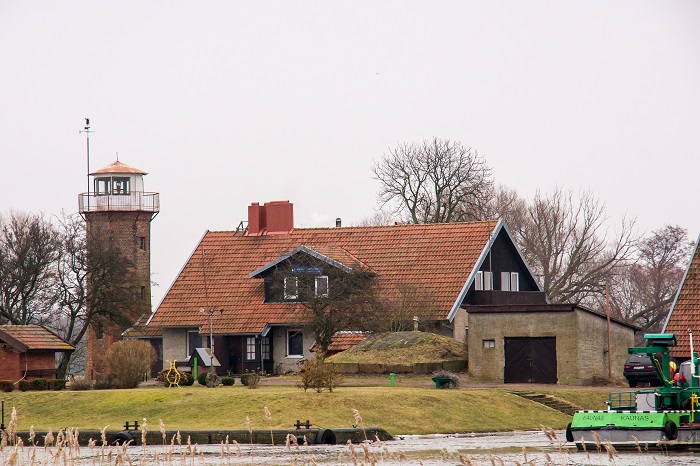 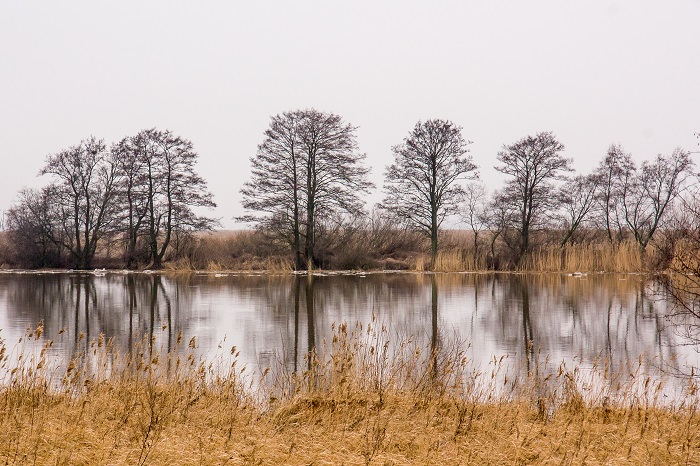