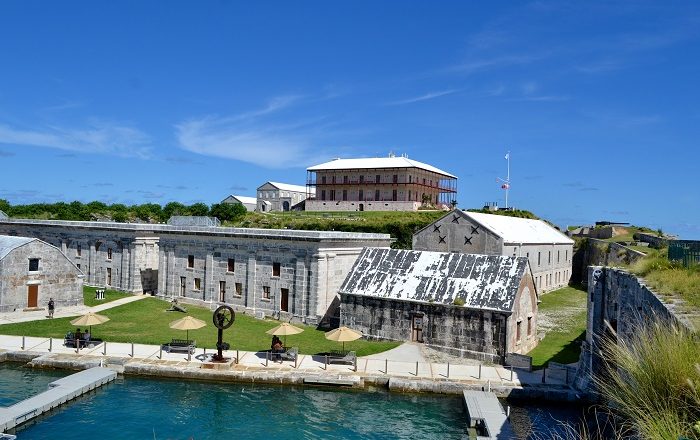 The National Museum of Bermuda, previously known as the Bermuda Maritime Museum, is an important institution that keeps and protects the maritime historic objects and stories from the British Overseas Territory in the North Atlantic Ocean, Bermuda. 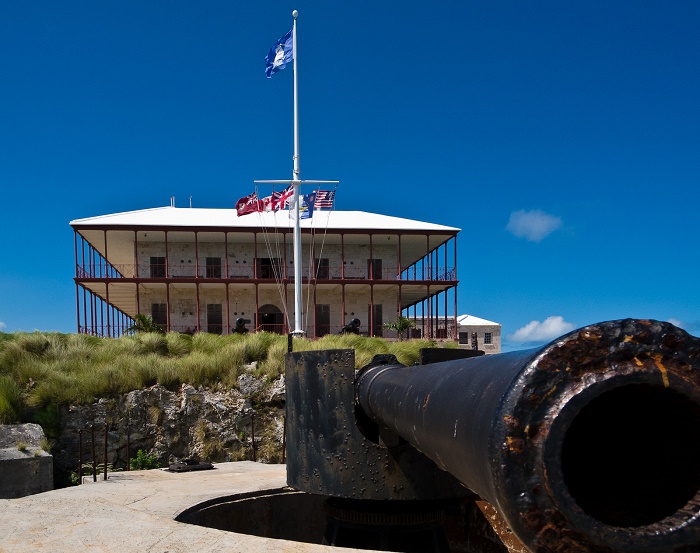 Spread on an area of 4 hectares (10 acres), the museum is located more precisely in the western part of the island nation right next to the Royal Naval Dockyard, on the Ireland Island and it is comprised of the fortress known as The Keep, in addition to the Casemates Barracks, buildings and fortifications which were given by the Bermudan Government to the museum in December 2009. 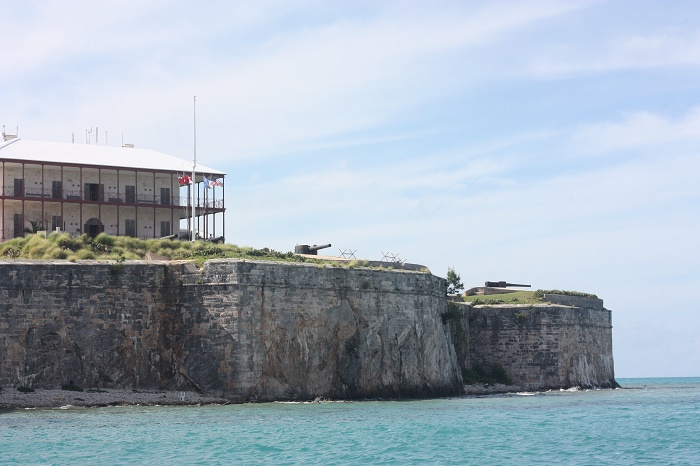 Most of the exhibits are housed in The Keep, which is actually a fortification built by the British in order to protect the dockyard from enemy attacks, and with its seven bastions it is something that definitely brings the awe-factor from every visitor. 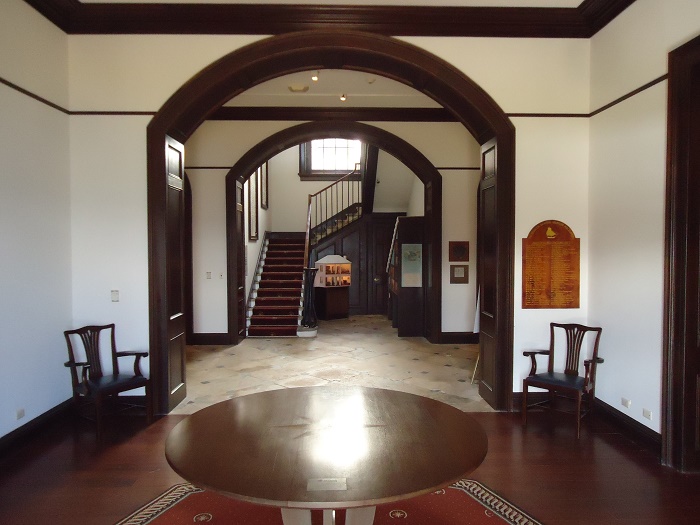 The main piece of the museum is the Commissioner’s House which is considered to be the oldest cast iron house in the world that features interesting Georgian style architecture. 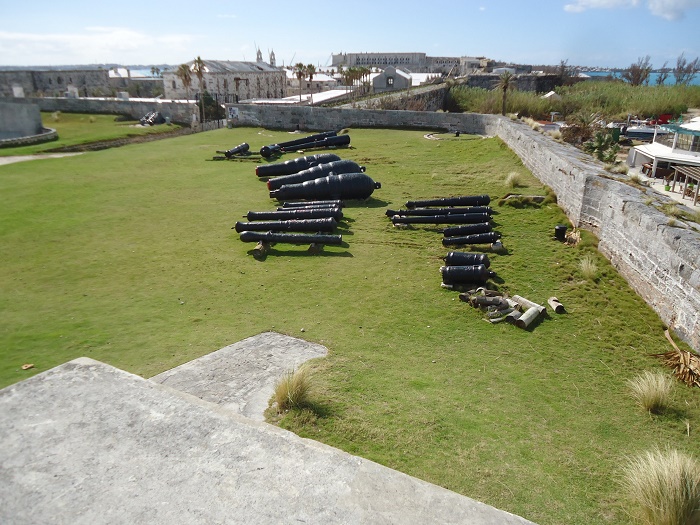 Visitors in here can get familiar with Bermuda’s defenses and fortifications in the basement, continuing with the rare coins and notes, where each one will get to know much better the economic links and cultural exchanges that were carried out with the Portuguese and West Indies.

In addition, there are also the Foster Cooper Hall, the Ordnance House, the Dainty, and recently the museum is part of the Dolphin Quest which exhibits and trains dolphins located here. 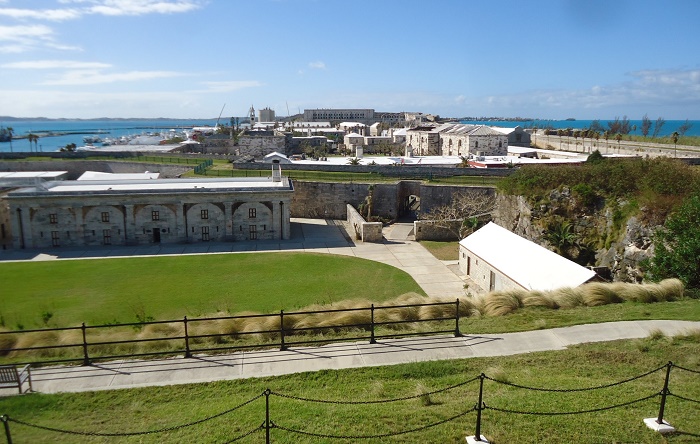 Still, being a historic piece of Bermuda which is quite important for the island, the museum is recommended by the many guides as a place that should be visited whenever in Bermuda, since people can learn a lot more over here about the nation, when compared to other places on the island or in the UK. 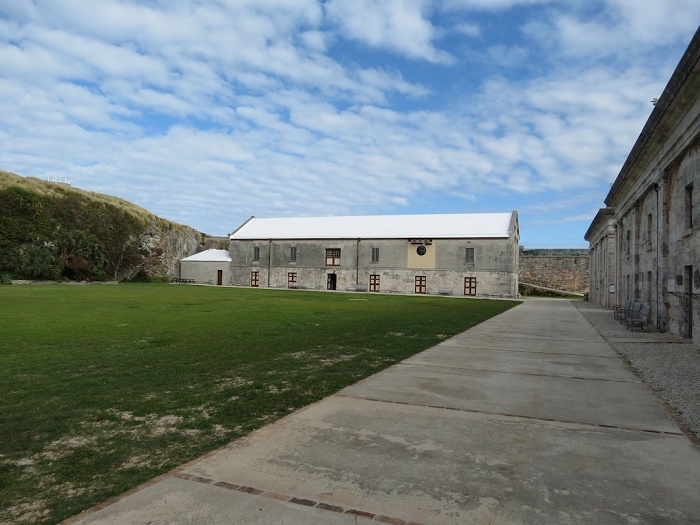 All in all, whether strolling through the exhibits, enjoying the vistas of the Atlantic Ocean, or simply buying the books that are published by the museum, every visit will be as much memorable as possible, no matter what season it is. 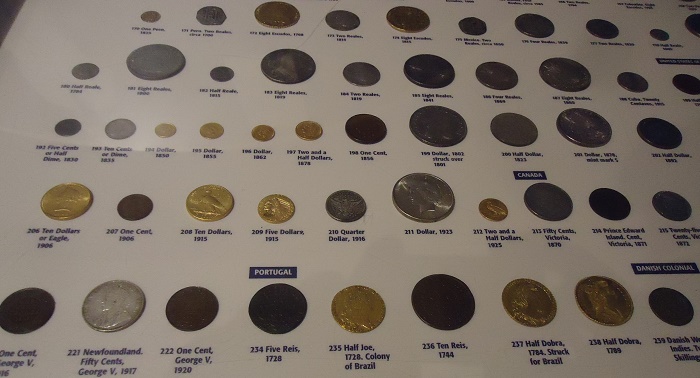 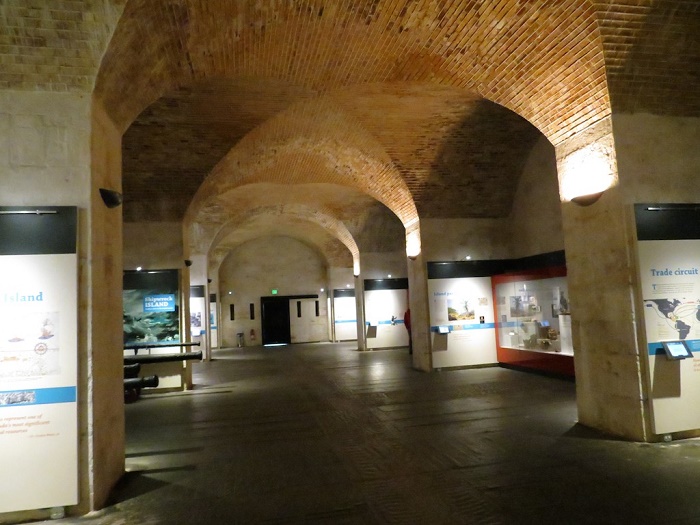 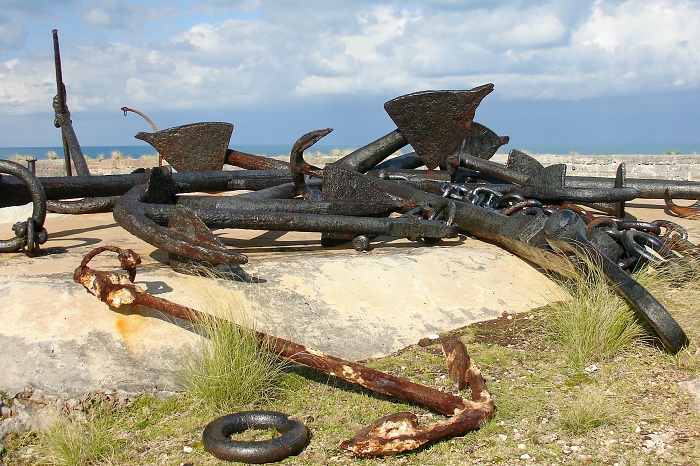 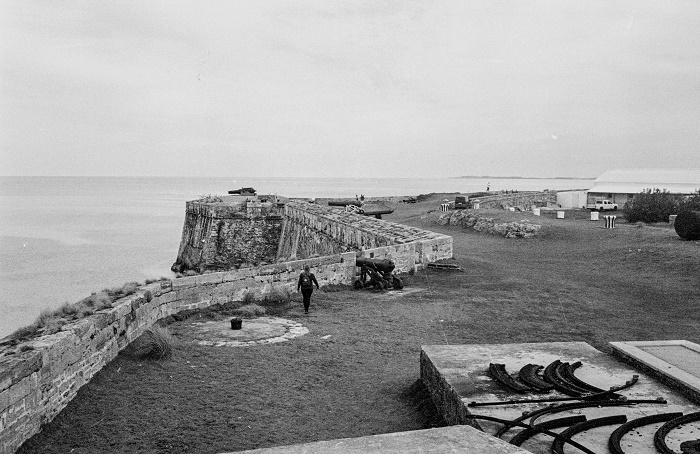 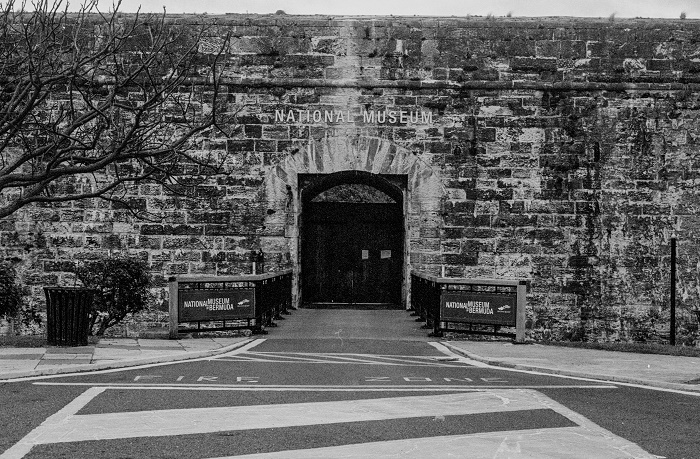 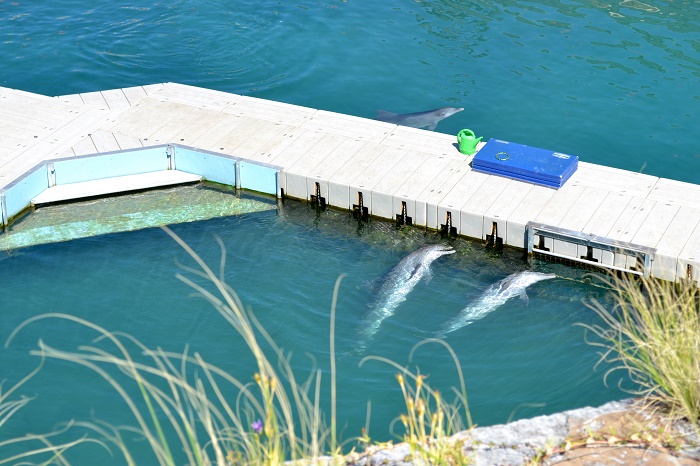 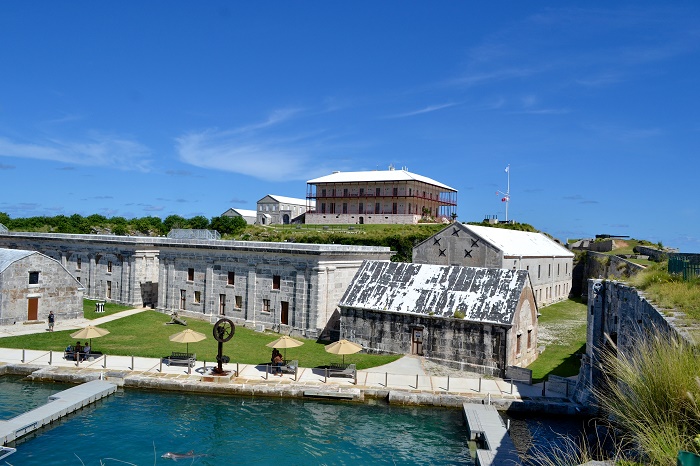