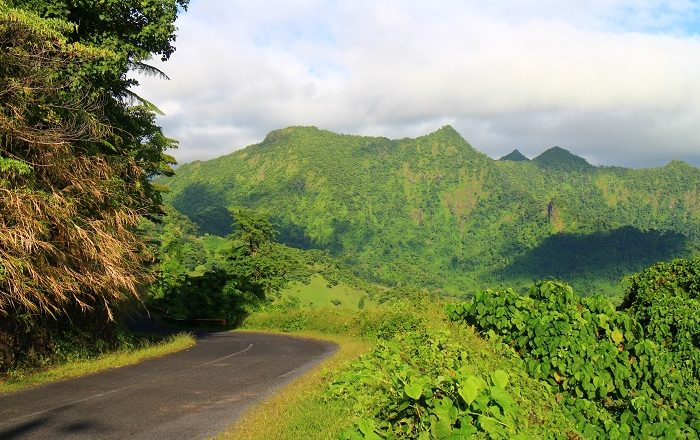 Mount Matavanu is a mountain which is also an active volcano that is located in the northern part of the island of Savai’i, which is part of the Independent State of Samoa. 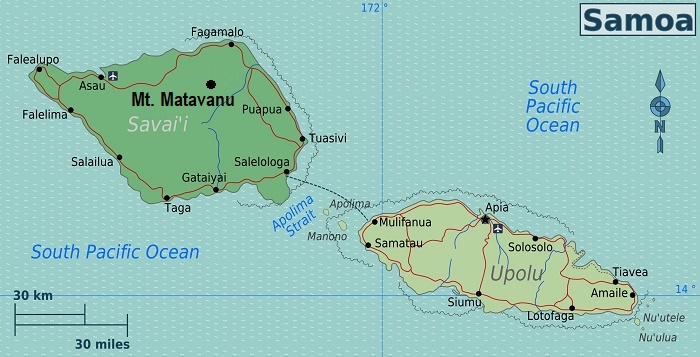 With a height of about 575 meters (1,886 feet) above the sea, the last occurred eruption was between 1905 and 1911, and there is still nowadays some activity, but the crater of Matavanu is overgrown by a lush vegetation which creates the area to be well wanted place on the island among the hikers. 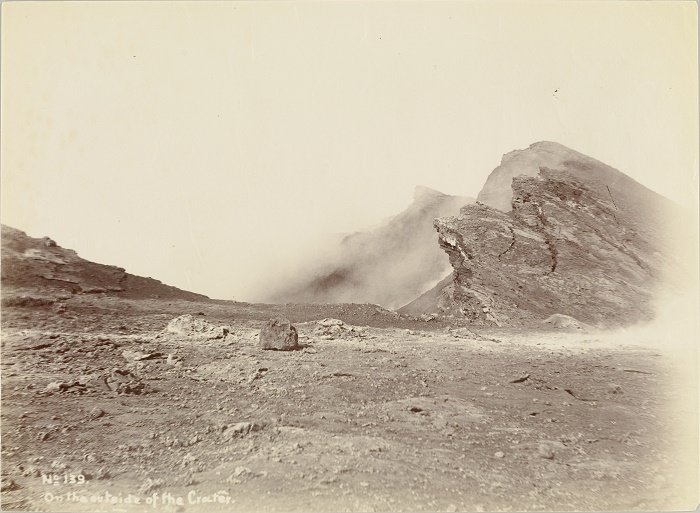 There are couple of villages along the coast around the mountain which are perfect as a starter point for hiking, where the village of Safotu that is in the vicinity has a road that leads via Paia village towards the crater. Along the way, there is a clear evidence of the slow moving lava and the destruction it left behind, nonetheless, due to the long time it passed since the eruption, the surrounding countryside is simply breathtaking. 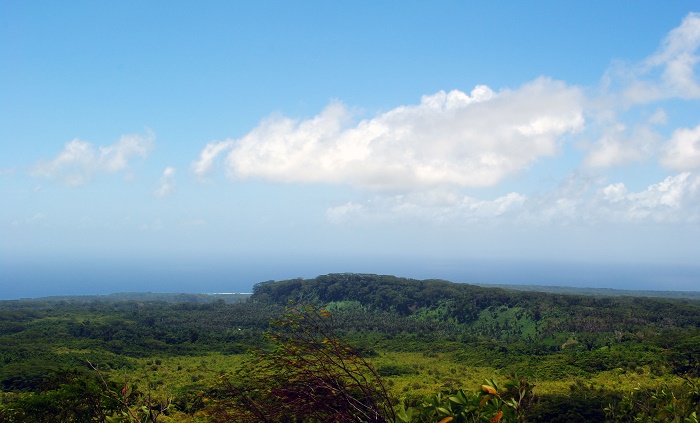 There is one person who is in charge of the hiking trails, where he is making sure the markings and all other things are well visible in order for every hiker to reach the peak with ease and no problems at all. 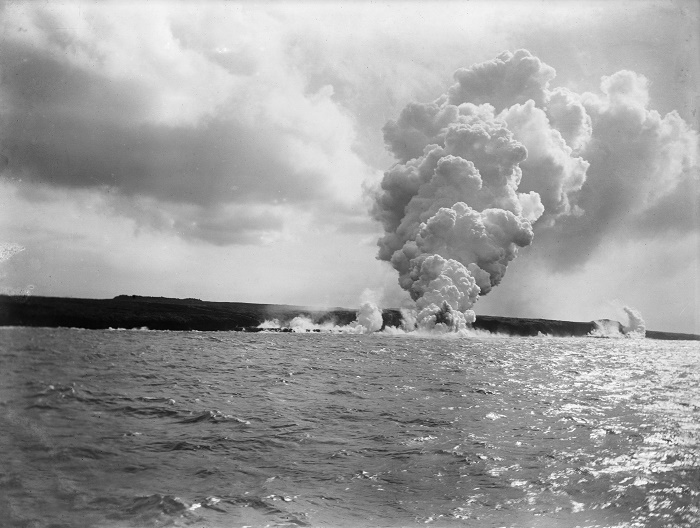 Having seen people from more than 190 countries, Se’u, better known as Da Crater Man, is marking every visitor’s country on a post so that the visitors would feel that someone from their homeland has seen Matavanu before. 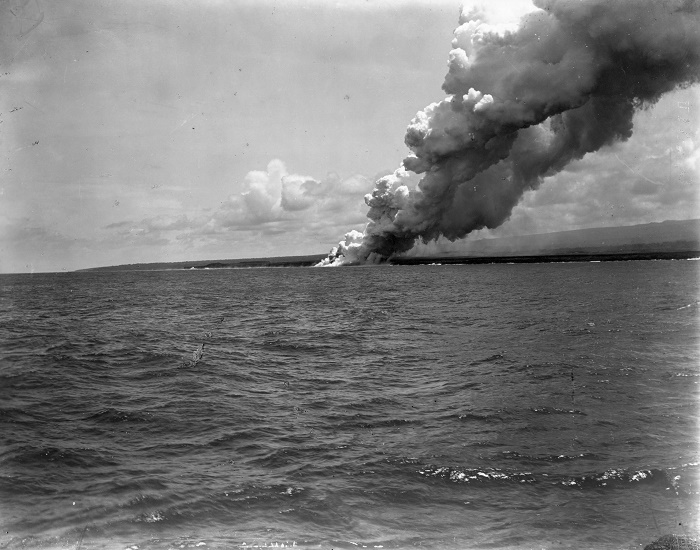 Still, attracting plenty of adventurous visitors with the lush tropical forest and the destroyed structures from the last eruption, Mount Matavanu shall remain one of the most attractive sights on the Savai’i Island, with hope that the history won’t repeat again. 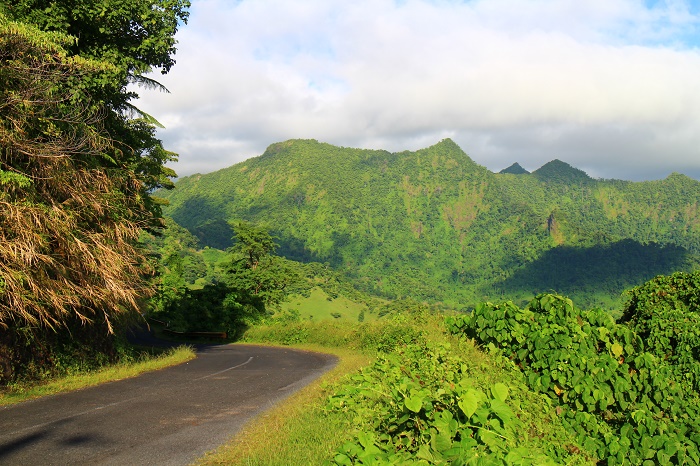