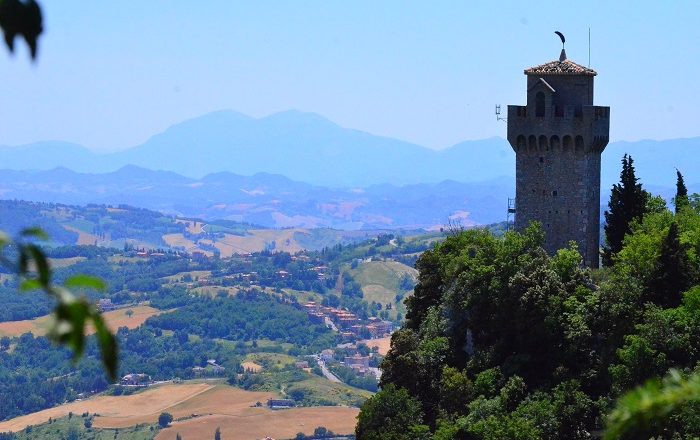 Montale Tower is an important tower that overlooks the capital city of the Republic of San Marino, San Marino. Known also as the third tower, it is the smallest one among the three important towers that are also featured on the San Marino flag and coat of arms, where the other two are Cesta and Guaita Towers. 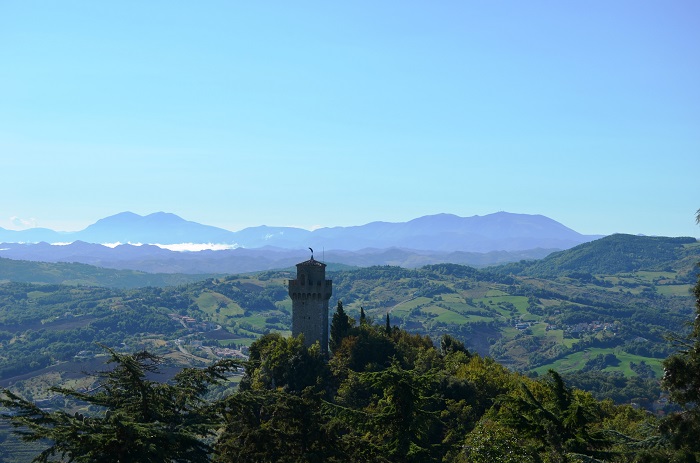 Located on the highest point of Monte Titano, Montale Tower was built in 14 century in order to give a better protection against the possible invasion by the Italian family that ruled over Rimini, the Malatesta Family, however, at some point it was also used as a prison for which most likely it was intended to be. 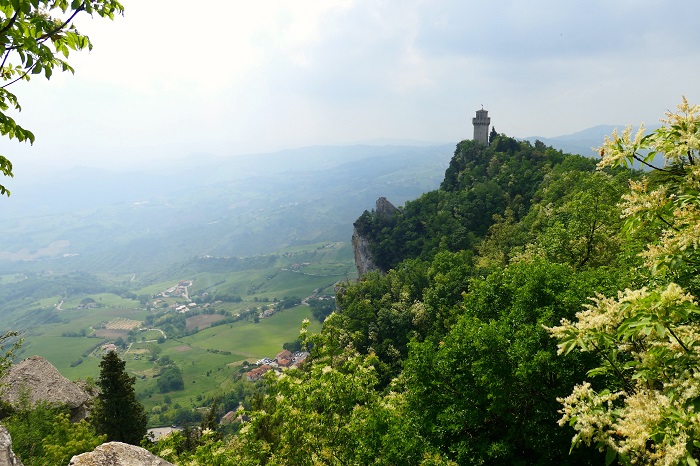 The entrance door is located some 7 meters (23 feet) above the ground which points to the fact that it was intended to be used as a prison, since the architecture for that kind of structures at that time was done only for prisons. 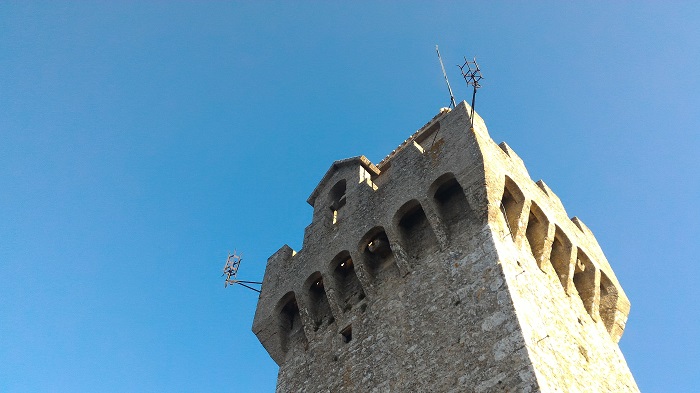 The fortress tower has a pentagonal floor plan, and even though it is a standalone tower as opposed to a castle like complex, Montale is not open to the general public, but one can get as close as possible in order to admire this historic structure that is very important for the locals. 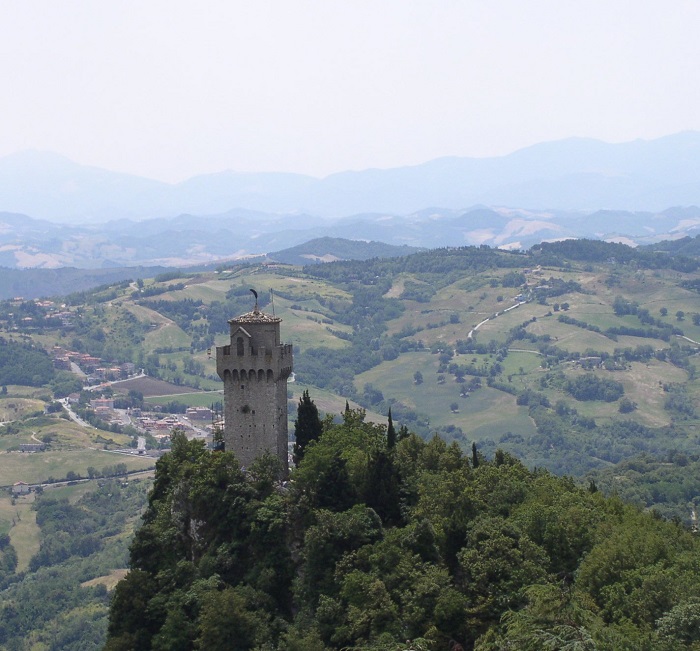 Restored in numerous occasions, the most recent one occurred in 1935 which improved its look, and made it more presentable. All in all, a definite national pride of the Sammarinese people, the Montale Tower shall continue to attract visitors in order to see this most impressive architecture that will be always waved on the national flag. 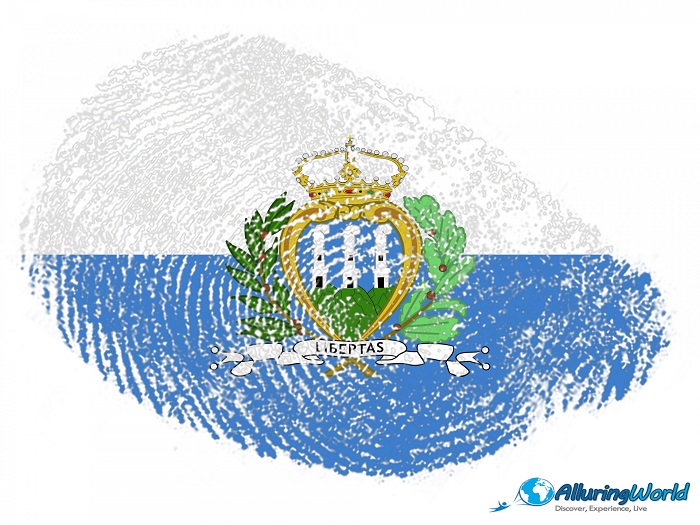 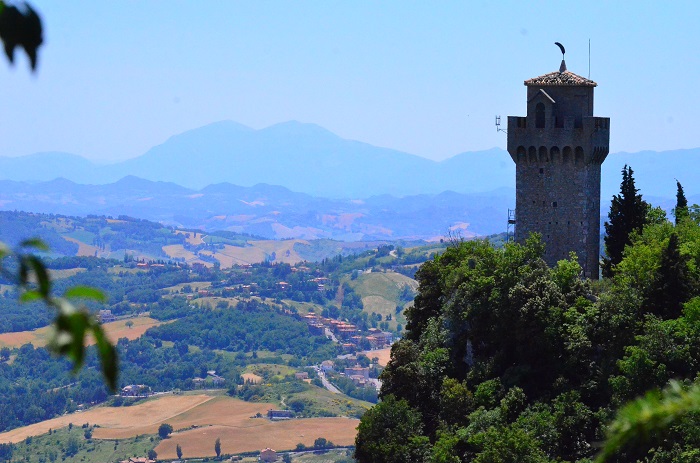