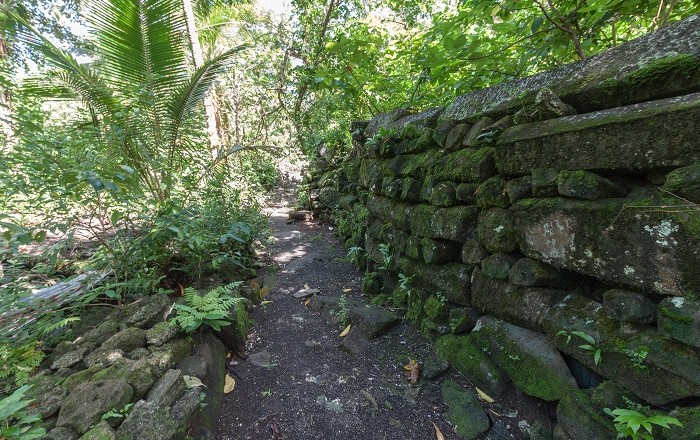 Leluh is a significant and major prehistoric and historic archaeological site, which nowadays shows only the ruins of a city on Lelu Island, within the Federated States of Micronesia. As Lelu Island is located next to Kosrae Island, an island on which also is located the Menka Ruins, the similarity is unavoidable. The peak of the civilization that lived in the city was some time between 14th and 15th century, where some elements from a contact with the Europeans are still visible. Leluh rulers lived on the Lelu Island in some kind of monarchy which is similar to the one from the Kingdoms of Tonga or Hawaii, and from there they slowly but surely conquered, thus unified with the Kosrae Island. They developed over 500 years, and an evidence is existing that the massive walled compounds were built around 1400s. Those walled compounds, as well as the city itself, were built of coral and basalt, consisting of houses, royal tombs and sacred places. The material used for the construction vary from house to house, from tomb to tomb, because of the social difference among the population, i.e. the king with his family, high, low aristocracy and orthodox population. 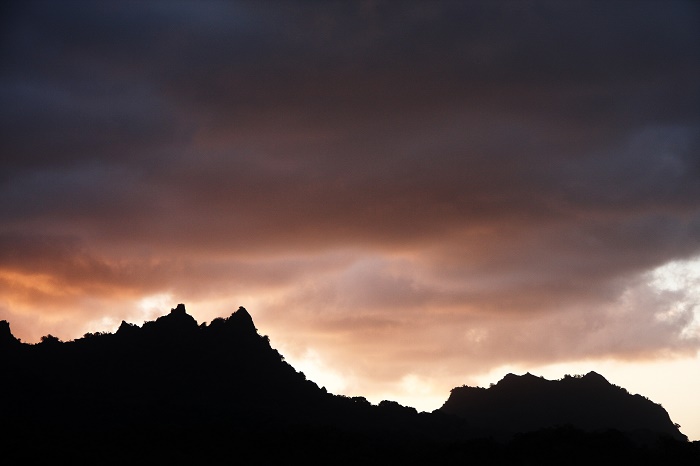 The King’s living quarters were in the center of the city behind high basalt walls, the coral houses were the living quarters for the lower aristocracy, and the simple huts were left for the ordinary population. Even though it appears small, there have been over 100 walled compounds covering all of the flat area of Lelu Island and the three adjacent islets of Pisin, Yenyen and Yenasr. In addition, most of those walled compounds were dwelling areas, and beside them there were two royal burial compounds and there were sixteen sacred compounds that held small spirit-houses associated with Kosraean gods. The part of the ruins which is still intact includes many of the high chiefs’ dwelling compounds, both royal burial compounds and a few sacred compounds, which makes the ruins a visitor can see. Over the years there have been different research missions for the abandoned city, however the most important one was from 1979-1983 when the Kosrae Historic Preservation Office and archaeologists from Hawaii undertook a more modern work with the purpose not just to discover the life of the people from Lelu, but also to preserve the remaining parts with hope that more people would want to learn in the future about the once glorious island nation. 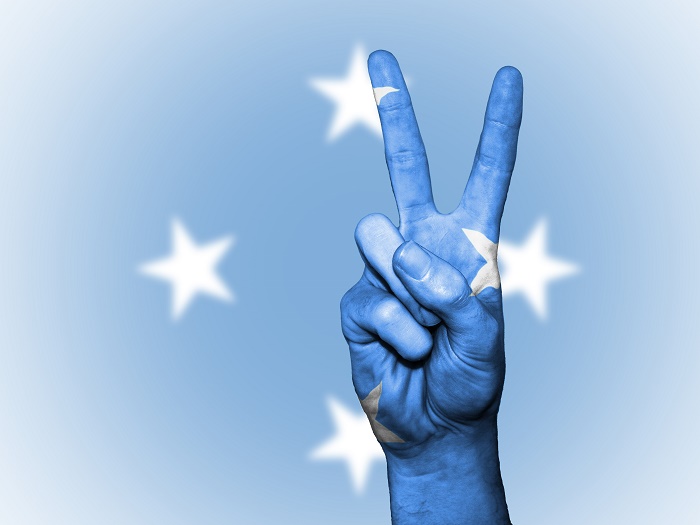