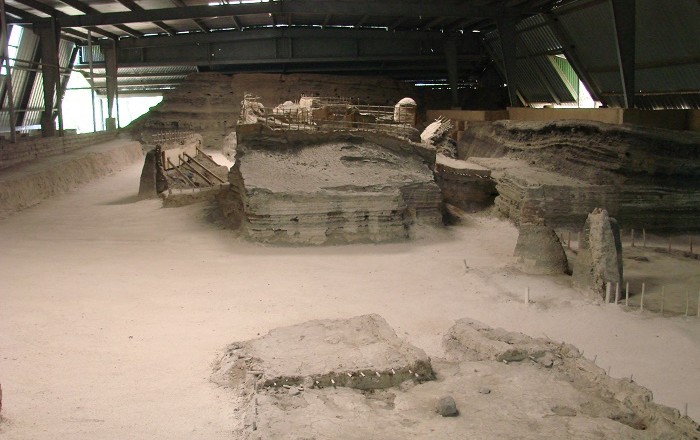 Joya de Cerén is an archaeological site which is located in La Libertad Department, of the Central American Republic of El Salvador. 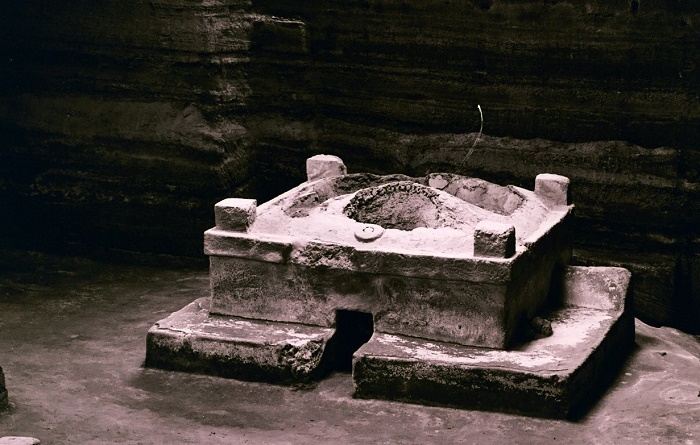 It was a pre-Hispanic farming community, which most likely has been buried by the eruption of the Laguna Caldera Volcano around 600, something similar to Pompeii in Italy. However, the people who were living in the community managed to runaway just in time, since there are no bodies to be found. 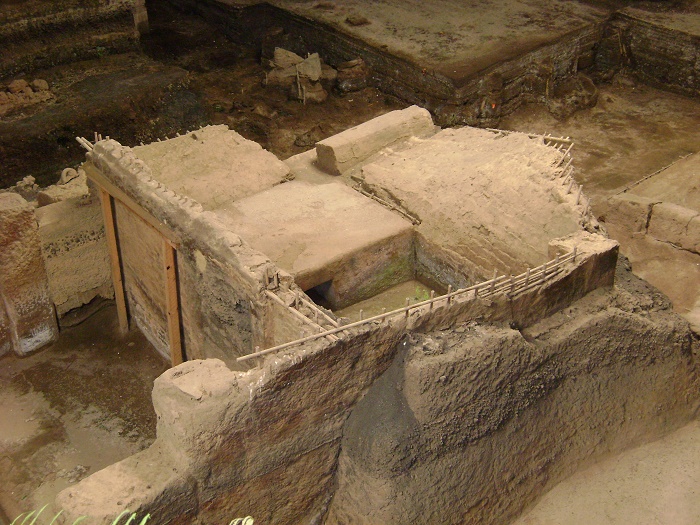 The site was remarkably well preserved due to the low temperature of ash and very fast ash-fall. Because of the exceptional condition of the remains, they provide an insight into the daily lives of the Central American populations who worked the land at that time. 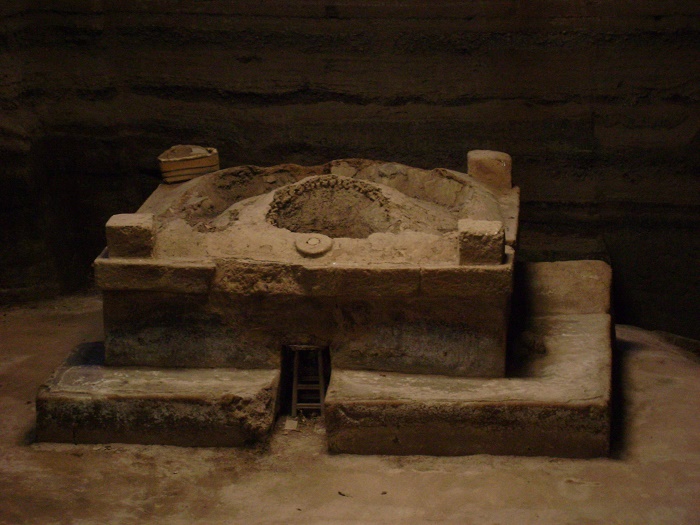 First this Mayan site was discovered unwittingly in 1976 by a bulldozer driver leveling ground for a government agricultural project, which later was explored by the professor of anthropology at the University of Colorado, Payson Sheets. 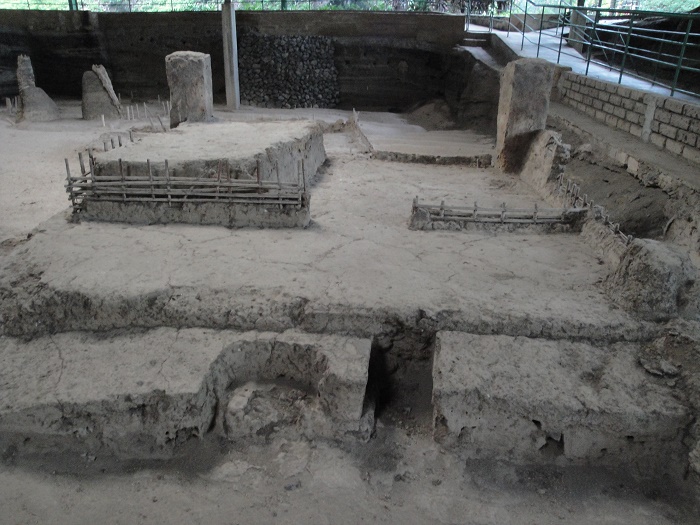 There have been documented 70 different buildings which include storehouses, kitchens, living quarters, workshops, religious structures and a communal sauna. 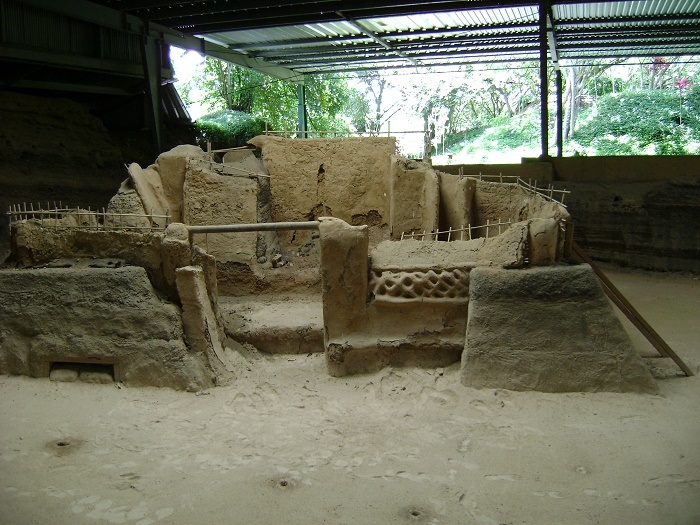 Being as a unique site in Mesoamerica by virtue of having been a living settlement that was covered by a sudden volcanic eruption, Joya de Cerén Archaeological Site was designated as a cultural site of great importance, putting it on the UNESCO’s World Heritage List in 1993. 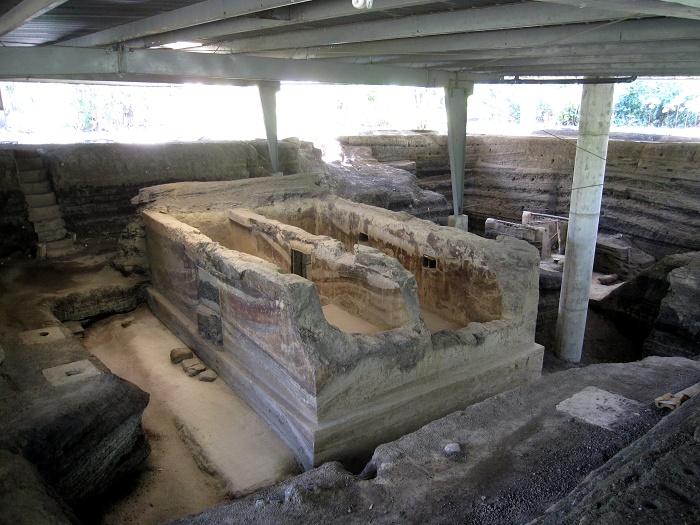 There are still some excavations today, nonetheless, this Mayan site has allured many people to visit it and see in person how the daily life of one ancient civilization has been. 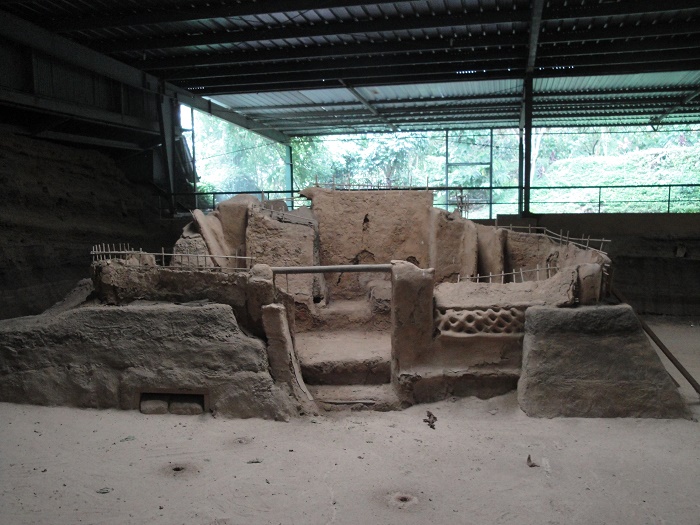 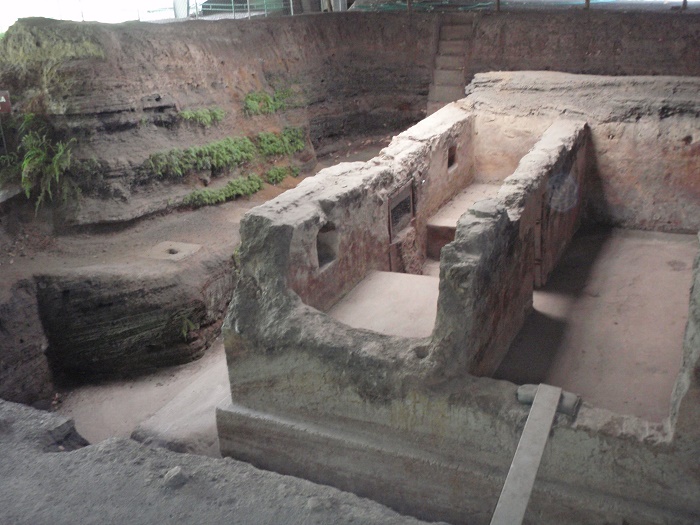 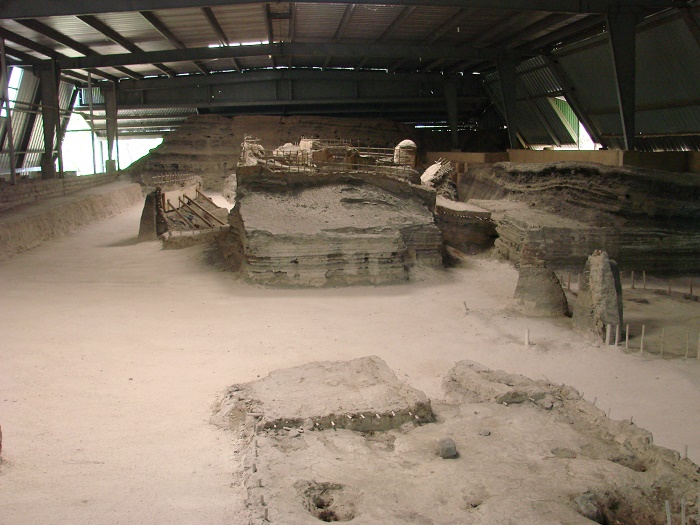 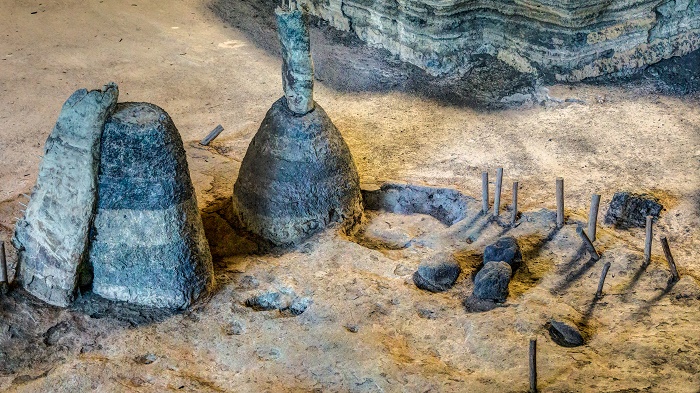