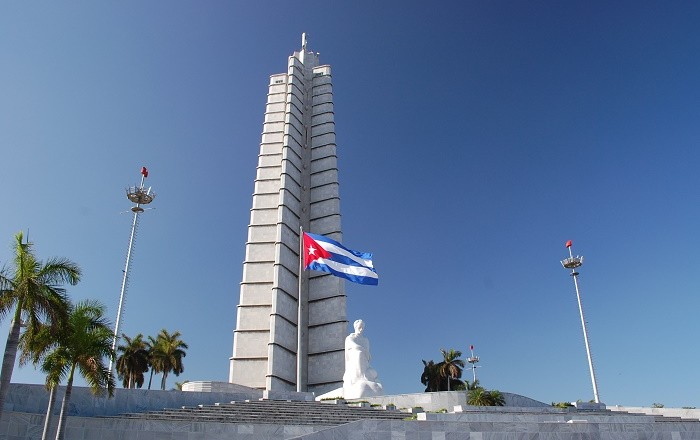 The José Martí Memorial is a grandiose monument which is dedicated to the national hero of Cuba, located on the northern side of the Plaza de la Revolución in the Vedado area of Havana, the capital city of the Republic of Cuba. 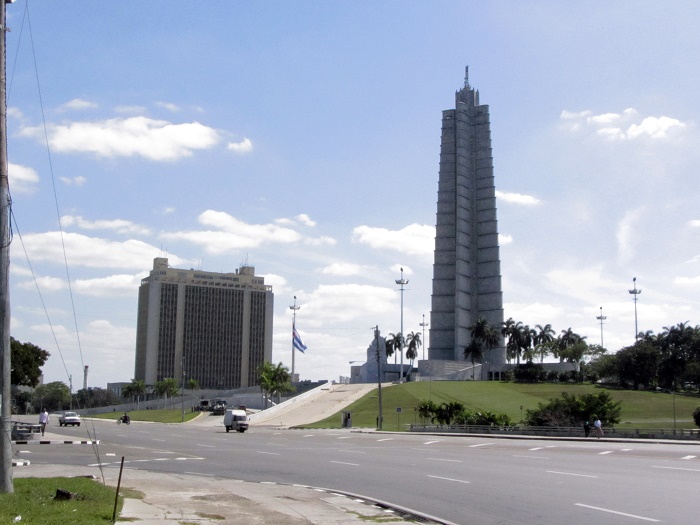 The construction of this memorial began in 1953, and it was completed in 1958, where the star-shaped tower reaches some 109 meters (358 feet) in height. The tower as a matter in fact is designed by a team of architects led by Raoul Otero de Galarraga who created the tower as a star, just like the one from the Cuban flag, encased in grey Cuban marble from the Isla de Pinos. 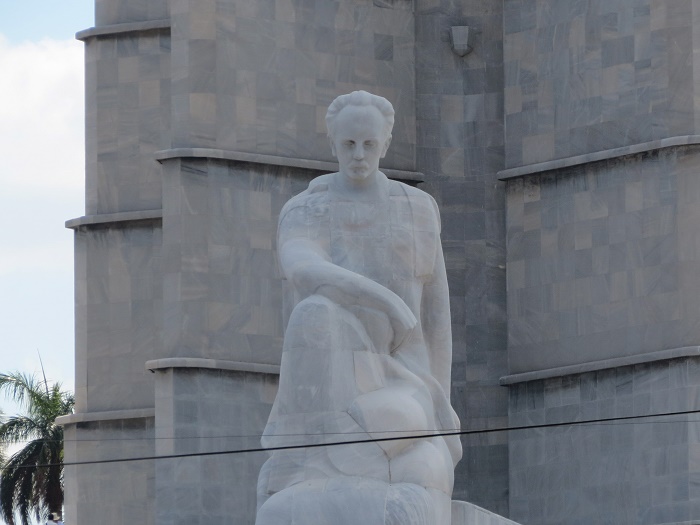 The 1905 graduate of Harvard University, together with Enrique Luis Varela, and Princeton University Professor Jean Labatut, were chosen as third best entry from the number of entries proposed for the construction of the memorial, however, Fulgencio Batista who seized power in a coup, chose this project because he was eager to garner popular support after the successful coup. At first, the statue which nowadays stands in front of the big tower, was intended to be atop the tower, but with the public outcry the statue of José Martí was moved. This 18 meters (59 feet) white marble statue is carved in situ by Sicre and surrounded by six half-height marble columns, and the platform where the statue is located is used as a podium when rallies take place in the Plaza de la Revolución. 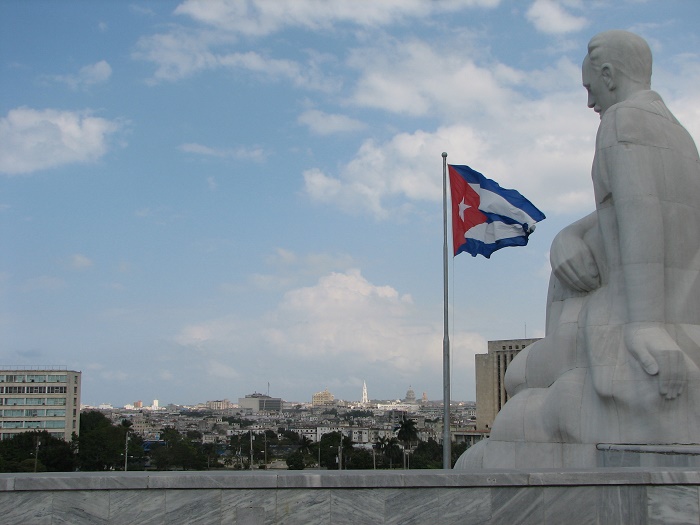 Nevertheless, those were not the only problems during the construction. The right to compensation for local inhabitants forced to move to make way for construction caused further problems, where their case was taken up by a young Fidel Castro. The previous structure was the Chapel of the Virgin of Montserrat which was built there by Catalan immigrants, and with the final days of the Batista dictatorship the Chapel was demolished. Still, nowadays the memorial is one of the most significant pieces of interest for tourists to visit, and certainly is one of the monuments in the country that makes the Cubans to feel proud. 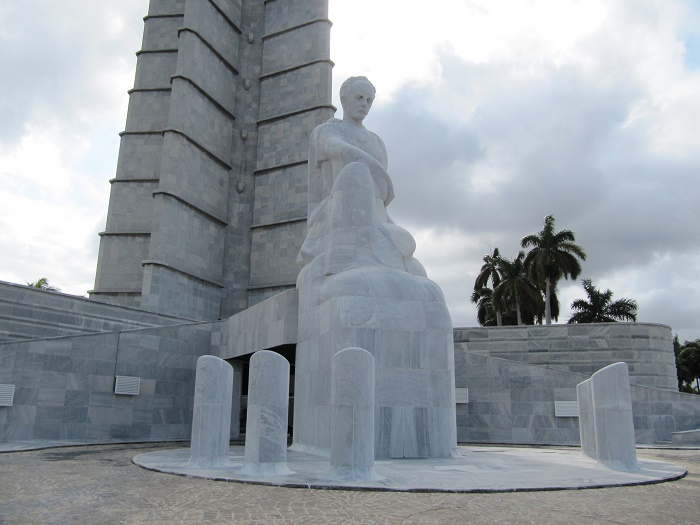 There is an observation deck atop the tower, which in fact is the highest point in the capital city, whereas on the ground floors the memorial features two rooms of correspondence, writings and items from the life of José Martí and displays relating his life story. There is another, third room that illustrates the history of the Plaza de la Revolucion, and a fourth room is used for displays of contemporary art. 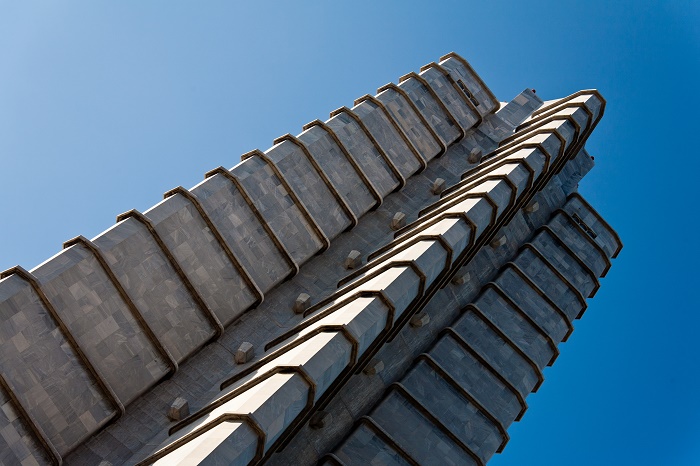 At the center of the tower is located the elevator which is used to get people to the top of the tower, and all around that area, there are walls decorated with quotes from Martí, among which there is an item on display which is a replica of the sword of Simón Bolívar presented to Fidel Castro by Hugo Chávez during his visit to Cuba in 2002. 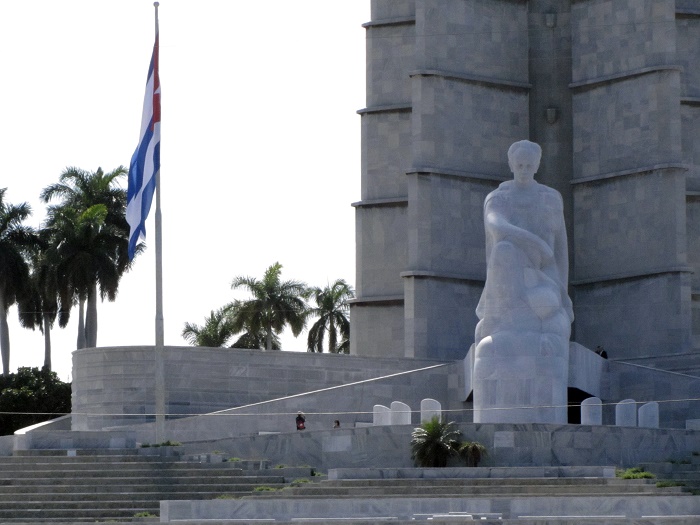 One of the most impressive places from where visitors can enjoy a panoramic view of the centennial city, with its blend of architectural styles, cultures, traditions and races, all of this as part of a unique offer that will remain forever in the minds of thousands of tourists who decide to spend their vacations on the largest island in the Caribbean. 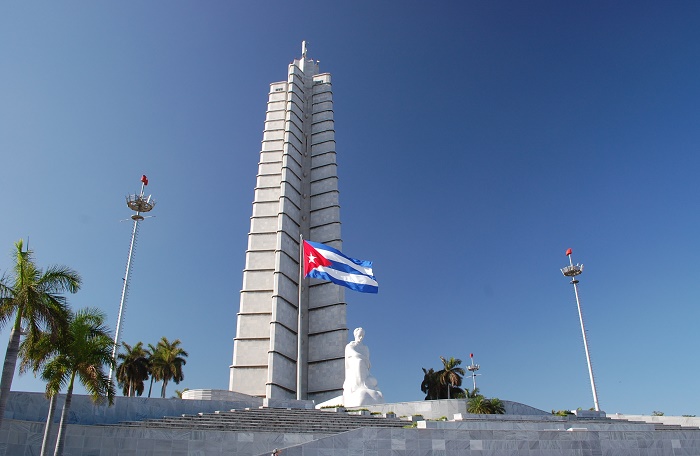 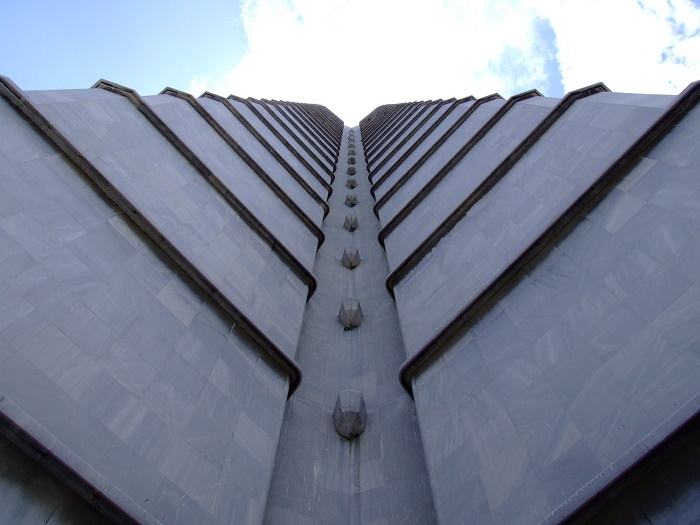