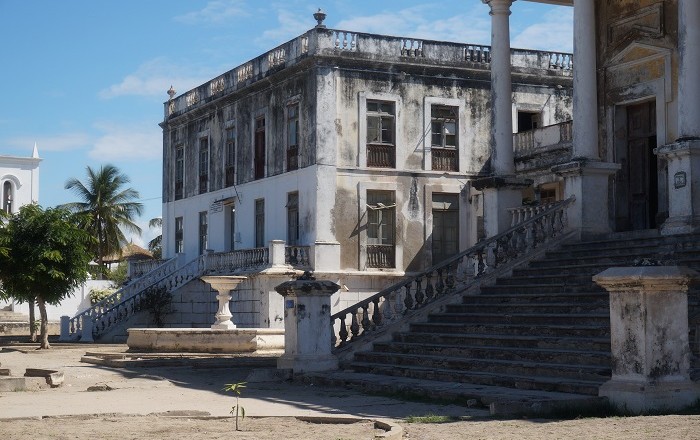 The Island of Mozambique, also known as Ilha de Moçambique, is an island that is located between the long Mozambique Channel and Mossuril Bay, part of the South African Republic of Mozambique. 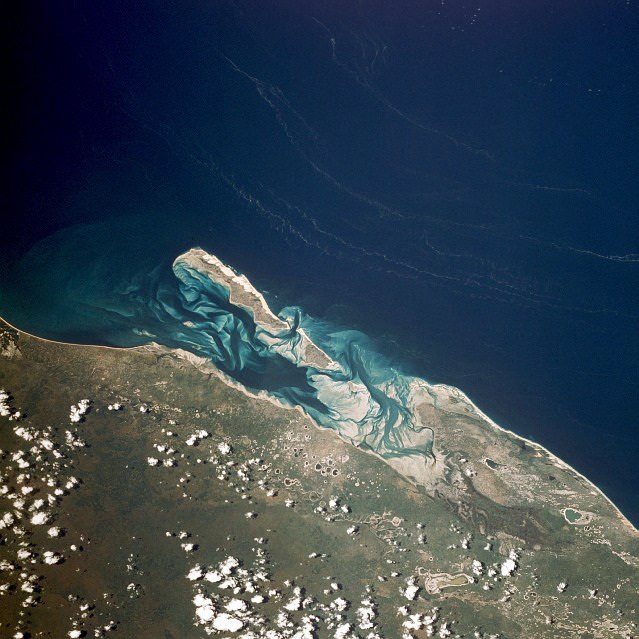 Being former Portuguese trading-post on the route to India, this remarkable fortified city-island has very interesting architectural unity due to the consistent use throughout the years. The island was mentioned for the first time as a major Arab port, until 1498 when it was visited by the Portuguese explorer Vasco da Gama. 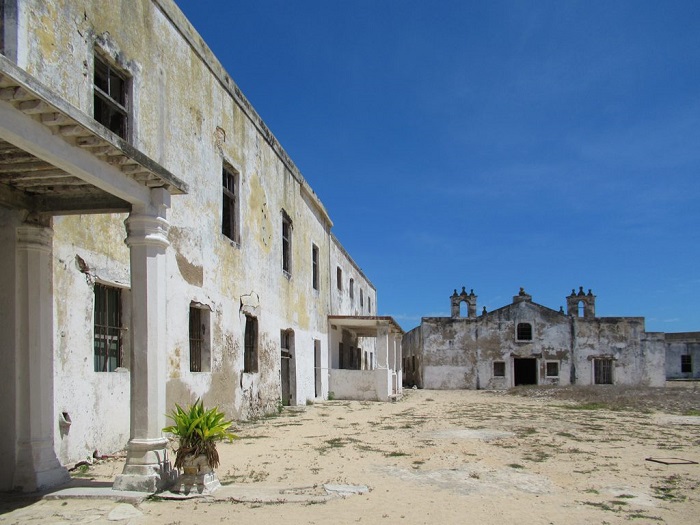 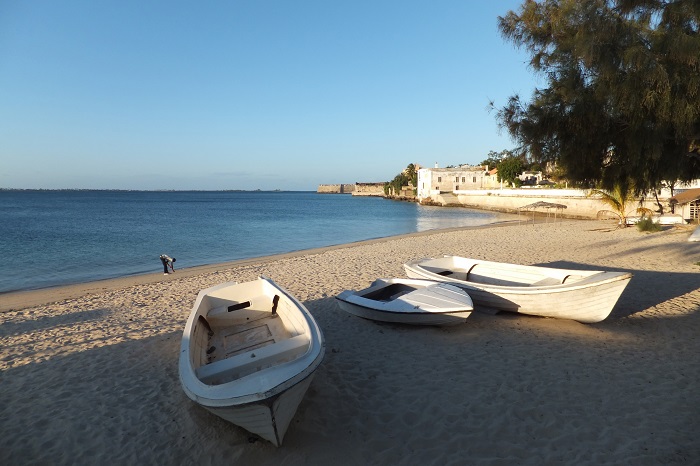 Soon after, The Fort of São Sebastião was built and until today it is the oldest complete fort still standing in sub-Saharan Africa, which has withstood many Dutch attacks which occurred in 1607 and 1608. 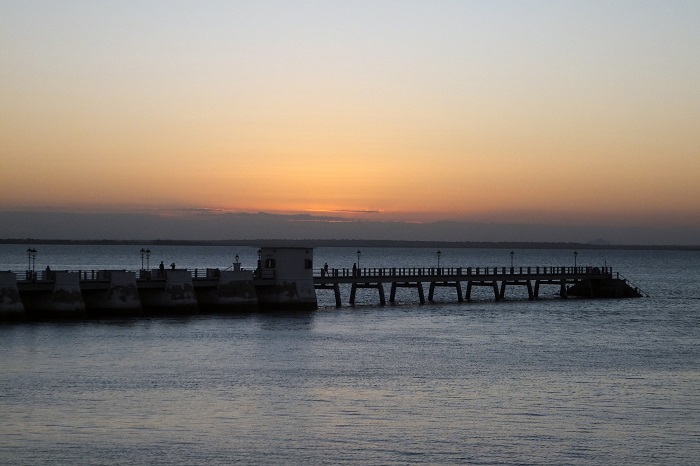 Nonetheless, the island communities since then are intimately associated with the history of navigation in the Indian Ocean as the island played a unique role in intercontinental trading links from the 10th century, and today it serves also as a major tourist attraction for those who would like to see some colonial architecture, mixed with the Swahili and Arab influences. 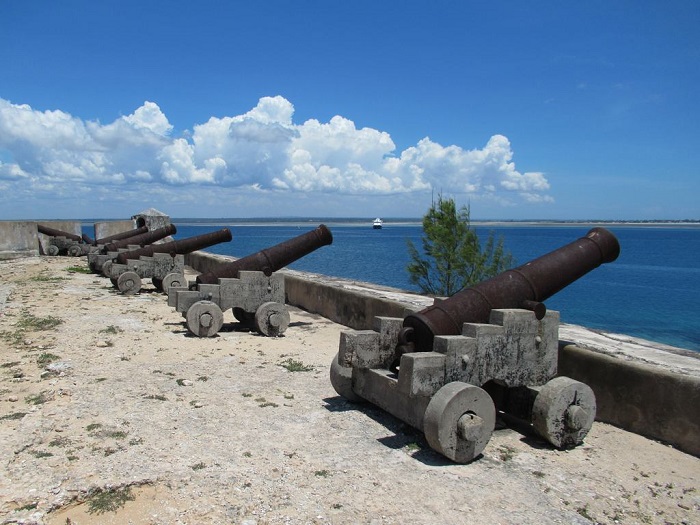 That is why the island is divided into two types of dwellings and urban systems, where the stone and lime town which was influenced by the colonizers and domestic architectural style is at the north part of the island, while to the south are the macuti town, or better known as the city of roofed palm leaves, with traditional African architecture. 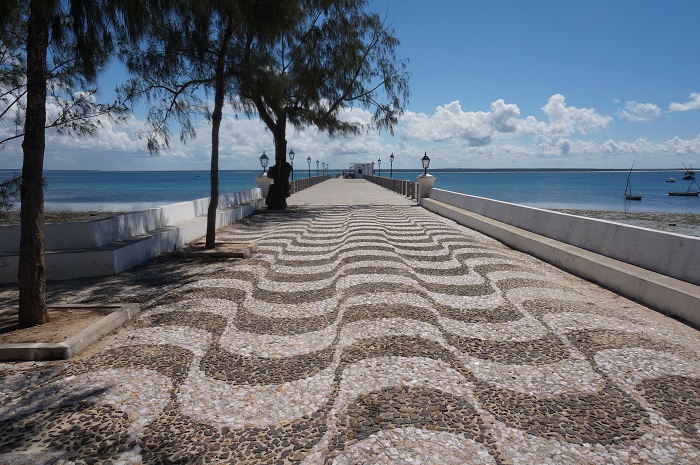 The island itself is only 3 km (2 mi ) long and some 500 meters (1,640 feet) wide, which is quite small, but according to the state statistics, it is one very crowded place with an estimation of 16,000 people living there. 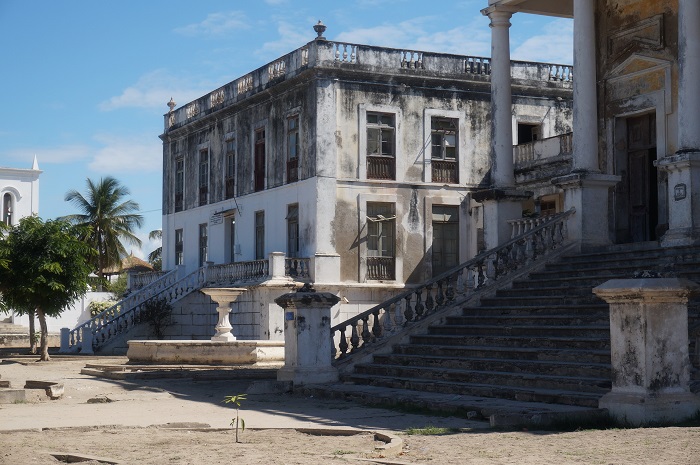 Connected with the mainland by a 3 km (2 mi) long concrete bridge that was built in the 1960s, it makes it easier for everyone to get there fast and easy, however, the many dhows that are sailing on the calm seawater are an experience plus. 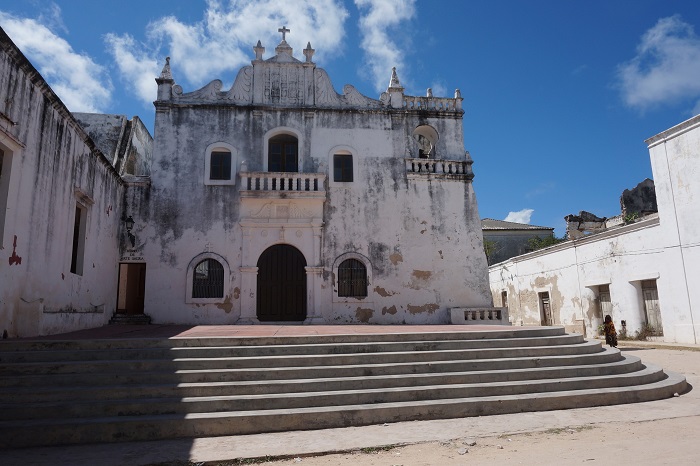 In addition, there are plenty of notable buildings that should not be missed, such as the Palace and Chapel of São Paulo, the Museum of Sacred Art, the Church of the Misericórdia, the Church of Santo António, as well as several mosques and a Hindu temple. 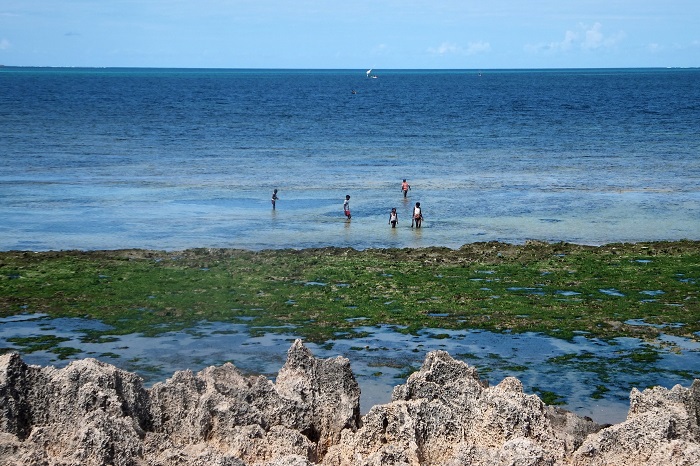 Inscribed on the UNESCO World Heritage List since 1991, it is definitely one of the most important places within the country, that those visiting Mozambique should go there in order to learn more and be more familiar with the long history the island and the country have. 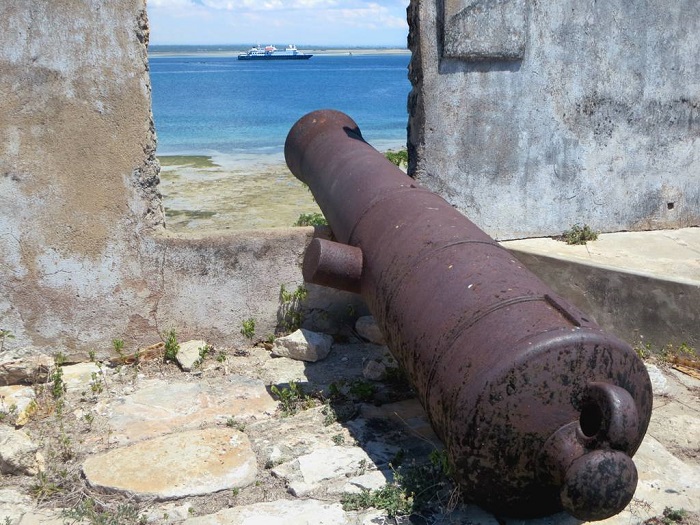