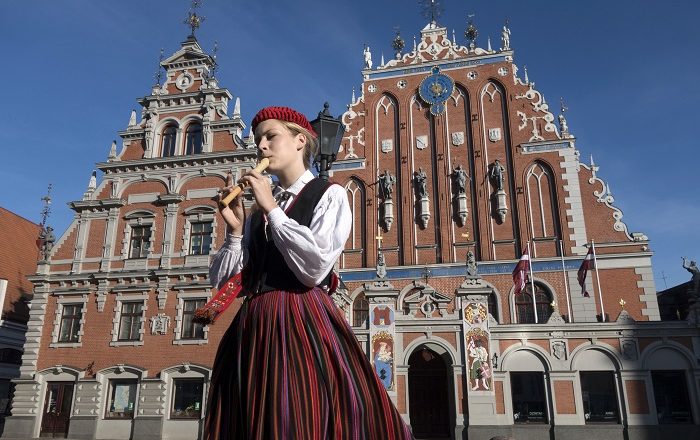 The House of the Blackheads is a historic building that is located in the old town of the capital city of the Republic of Latvia, Riga. Built sometime around 1334 as part of the Town Hall Square, the building had the function of promoting the business activities in the city, since it was a place for gathering of traders and shippers for many centuries. 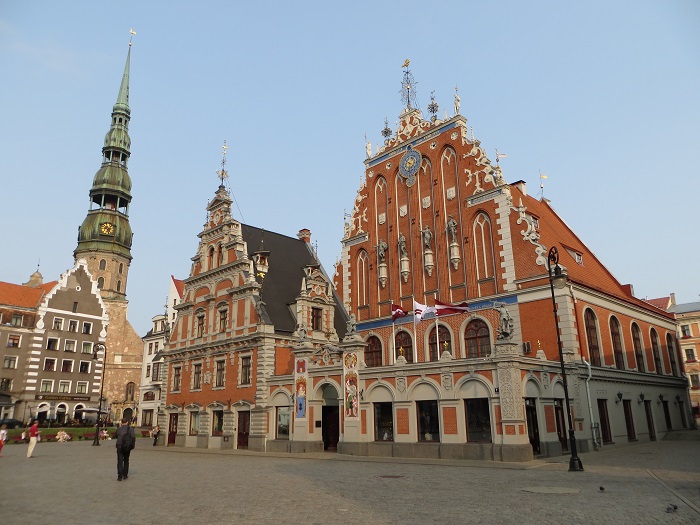 The name Blackheads was given to the building in 1477 when the Blackheads society which was comprised of wealthy single merchants and their journeymen, rented the then-known Guild’s New Hall up until 1773 when they finally bought the house. 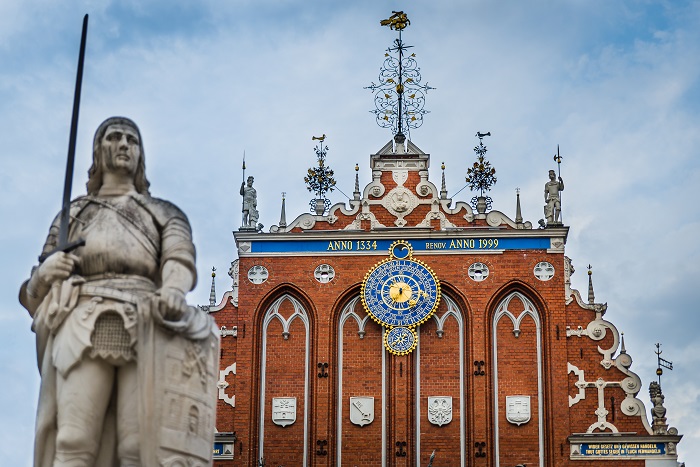 Known for their festivities, such as festivals, carnivals and tournaments, the Blackheads and their successors always gathered the cream of the crop of Riga’s societal scene at their events. Nonetheless, the building was embellished and expanded in 16, 17 and 19 centuries, adding most of the ornamentation. 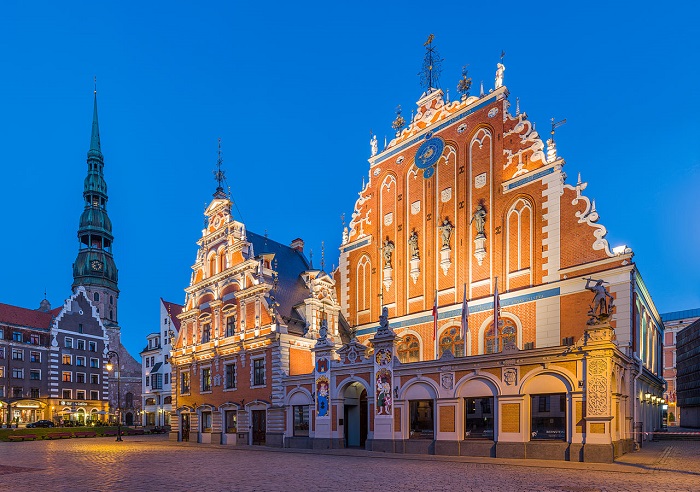 The sculptures that are seen on the outside were made by the workshop of August Volz. Unfortunately, the House of the Blackheads was severely destroyed together with almost all of the Town Hall Square and nearby St Peter’s church tower due to the heavy bombing by the Germans in Second World War, where whatever has been left was demolished by the Soviets in 1948. 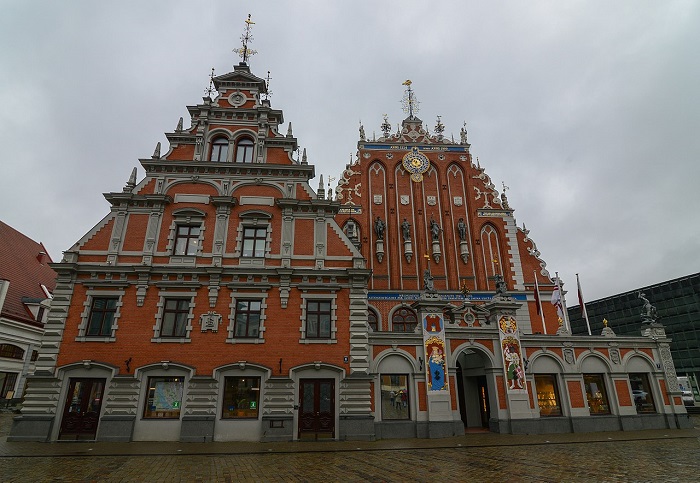 As it was thought that there are no blueprints from the building, somehow the original ones appeared where after gaining independence, Latvia began with the plans of reconstructing the important landmark of the city. The building that we see nowadays was built between 1995 and 1999, housing temporarily the offices of the President of Latvia. 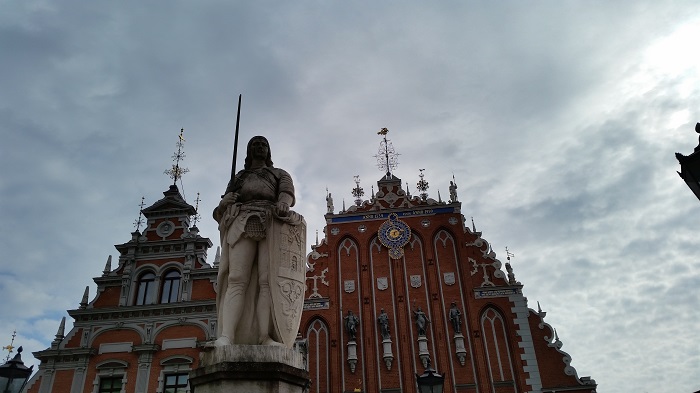 This striking Gothic building with a Dutch Renaissance façade, featuring fantastically ornate exterior is definitely alluring people to visit Latvia’s capital Riga, and with some of the events that are being organized inside the regal premises is an unforgettable throwback in history since it includes the building’s special aura and mysterious success of the past blackheads. 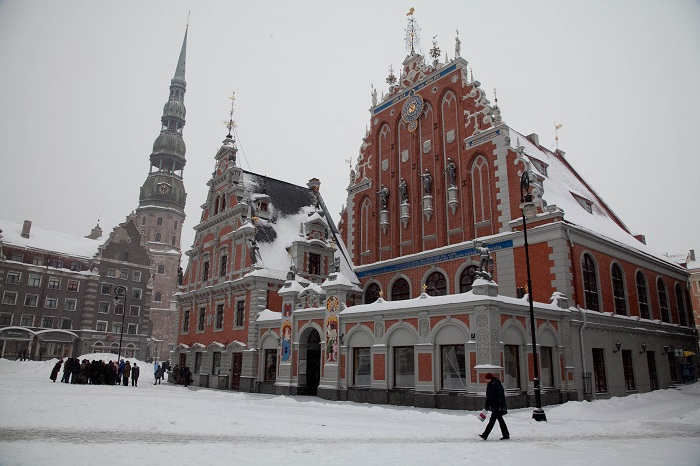 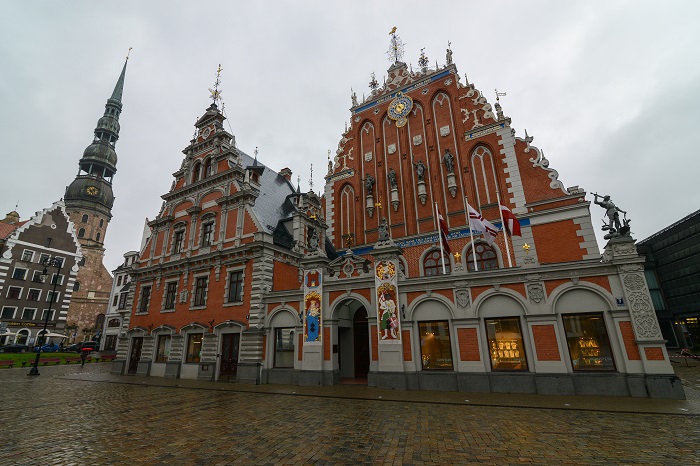 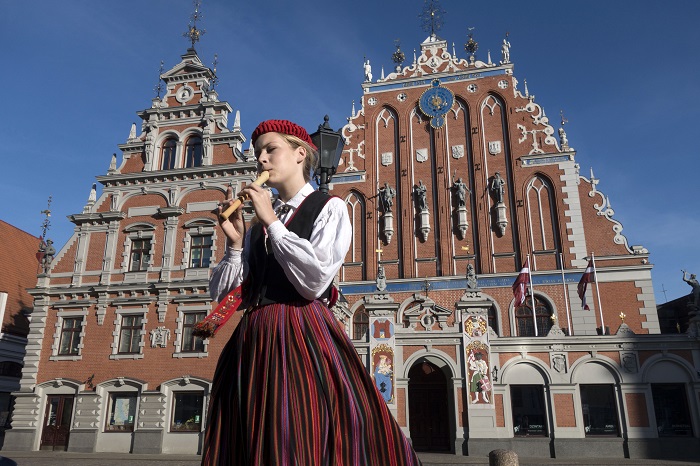 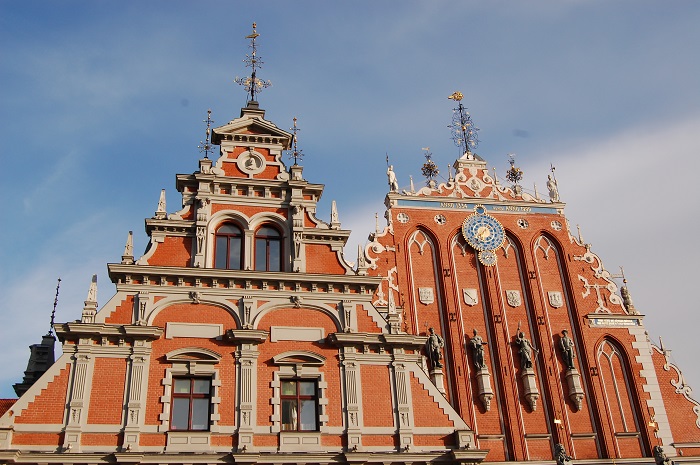