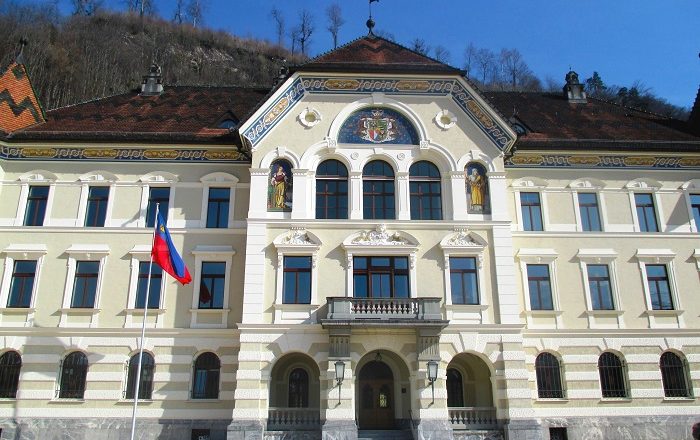 The Government Building is the official seat of the Government of the small Principality of Liechtenstein, and it is located in the government district, more precisely at the start of the pedestrian zone of the Peter-Kaiser-Platz Square where other important buildings could be found, within the capital city of Vaduz. 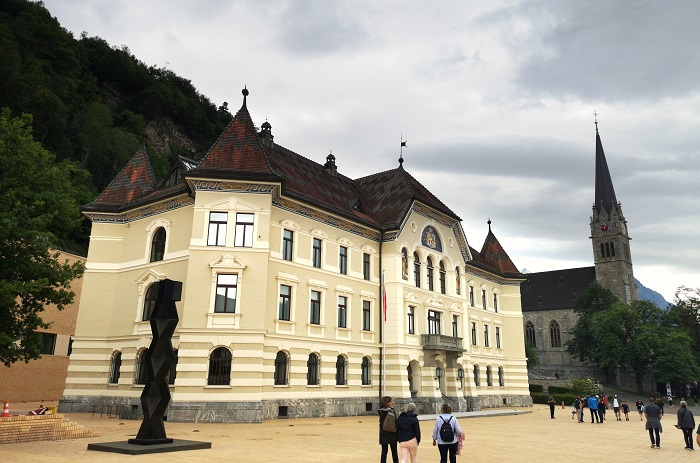 As it is located right next to the newly built Parliament Building, as well as the government offices and the state archives, the building was constructed between 1903 and 1905 according to the plans that were drawn by the Austrian architect, Gustav Ritter von Neumann. 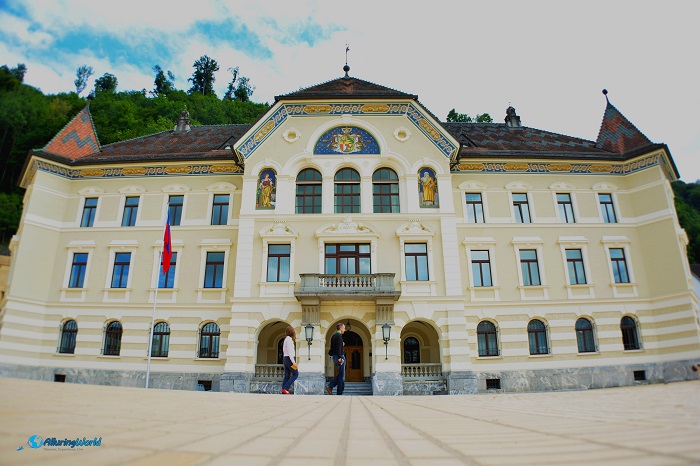 The building has a unique architectural style that follows the more common classical and Renaissance Revival architecture that could be found around the Alpine countries of Austria and Switzerland. With 3 floors, the building has an impressive portico with a single balcony above which are photos of two saints on each side of the last third floor, and Liechtenstein’s coat of arms above everything. 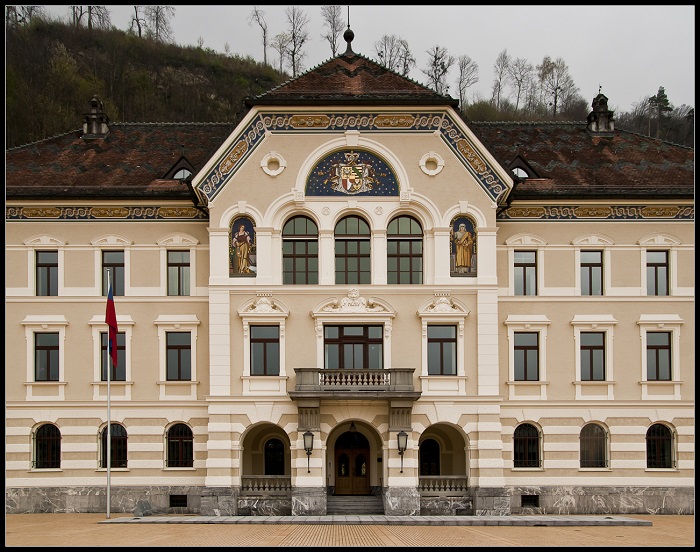 The entire building is surrounded by an ornamental drawing strip that is located in between the façade and the roof, and the roof is a different story itself. The roof has distinctive roof tiles in dark red and black colors which follow an interesting zigzag pattern which in the end has a very distinctive look when the building is seen from a bird’s-eye view. 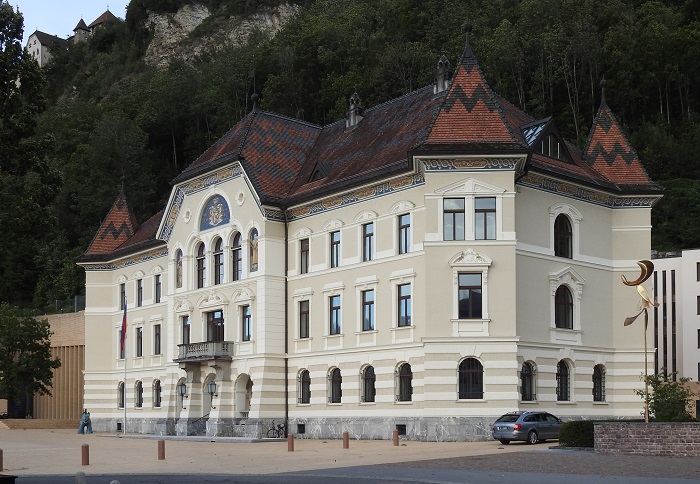 This amazingly beautiful building was the seat of the Parliament of Liechtenstein until 2008 when the newly built Parliament Building was officially opened, but today the State Archives are still located in this gem from Vaduz. 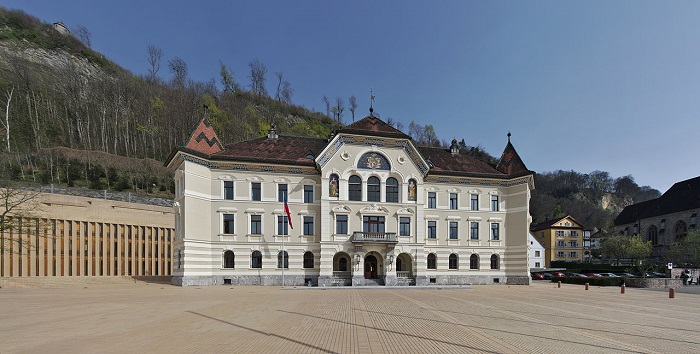 All in all, being one of the most beautiful historic buildings from Lichtenstein’s capital, the Government Building shall continue to surprise the small number of visitors who decide to come and see the main square where the bigger “ruling” power of the principality is located, and tell the world that this might be a small nation, but long history in architecture. 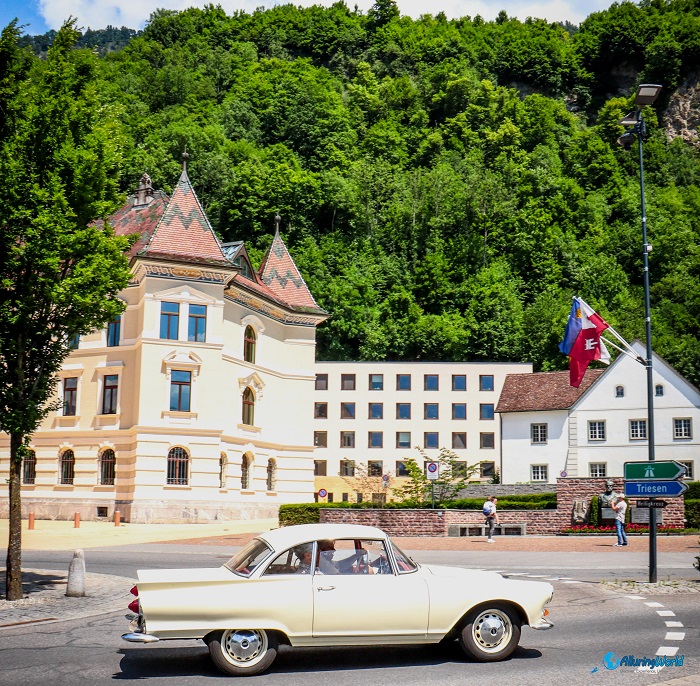