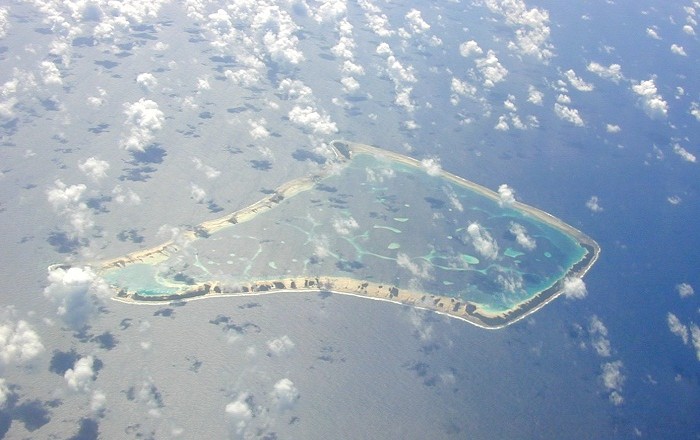 Fakaofo is the southernmost atoll of the Tokelau Group and New Zealand’s dependent territory of Tokelau in the South Pacific Ocean, formerly known as Bondwitch Island. The atoll consists of islets on a coral reef surrounding a central lagoon, with some 400 people living on the tiny Fale Island, where there is an administration building. 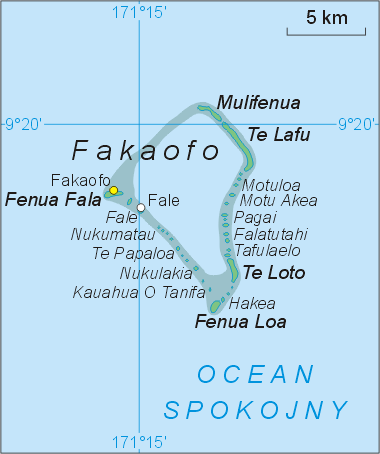 Since there was supposed to be an overcrowding with the population, in 1960 on the larger island of Fanuafala, a second village was established, and what is interesting is that you can walk across the reef at low tide to get from one to other village. 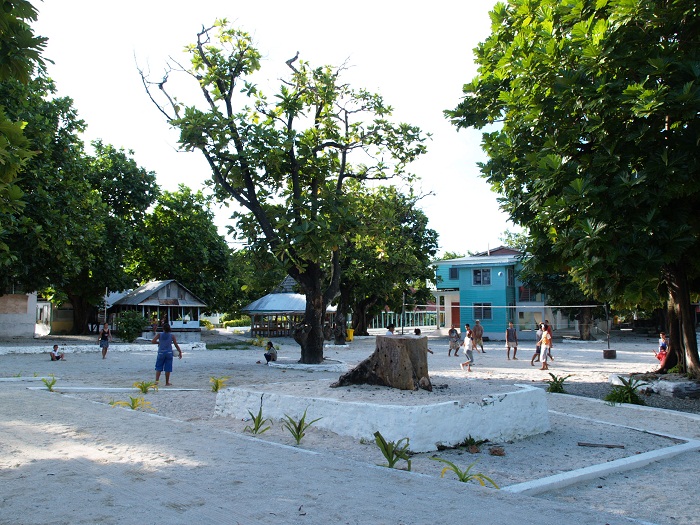 The most notable thing on the atoll is the monument which is a coral slab personifying Tui Tokelau, a god once worshiped in the islands. Another interesting thing is the freighter Ai Sokula which can be seen on the reef at Ahaga Loa, where it was wrecked in 1987. 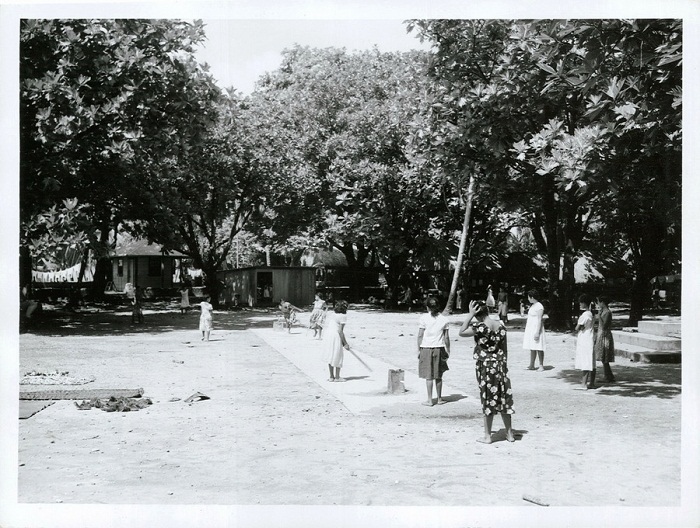 Claimed by the USA, in 1979 the USA conceded that Tokelau and the 43 different small islands and islets of the Fakaofo Atoll, were under New Zealand sovereignty, to which it was transferred. Nowadays, not so many people are visiting this atoll, although it can offer a nice accommodation of the Fale Island. 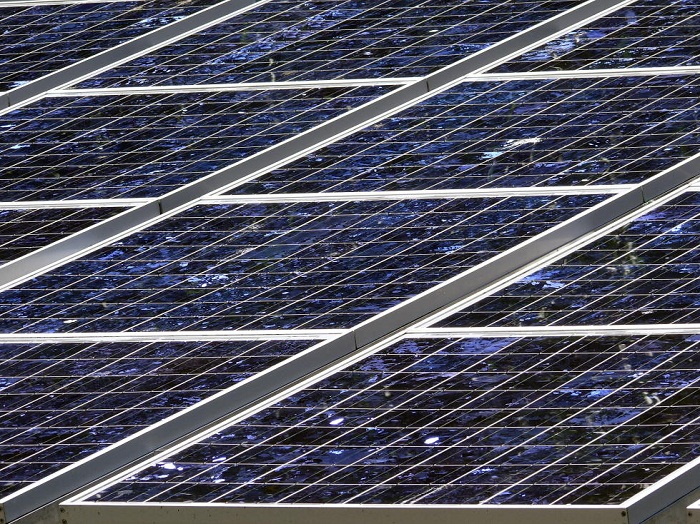 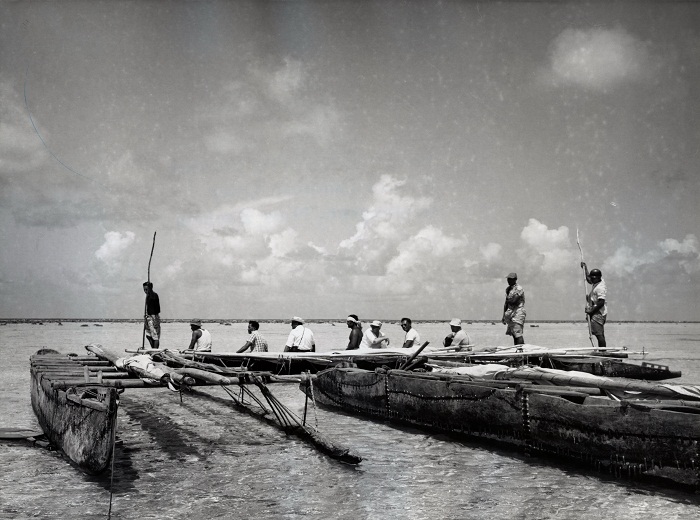 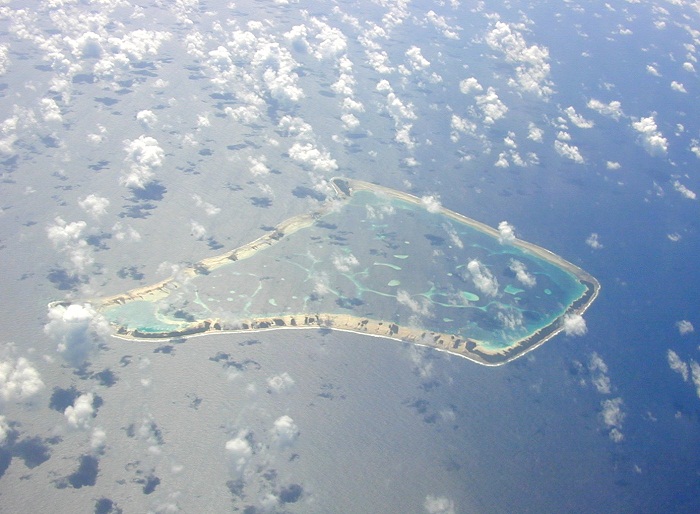 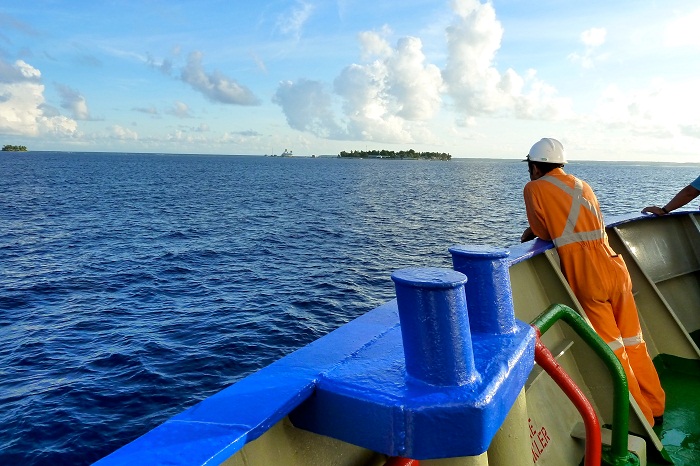