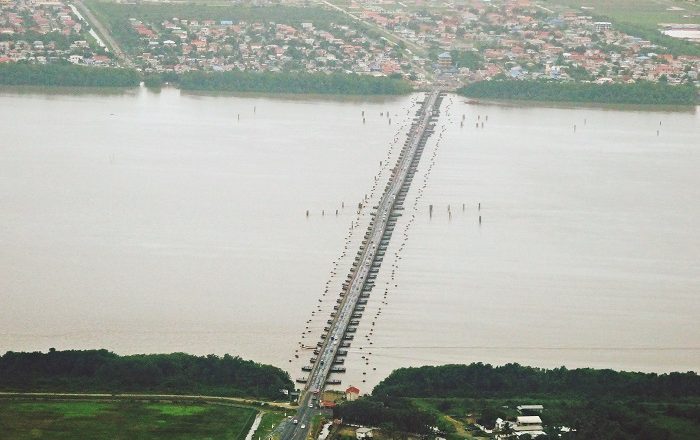 The Demerara Harbour Bridge is a long floating toll bridge, sometimes referred to as pontoon bridge, that crosses the Demerara River in the vicinity of the southern part of the capital city of Co-operative Republic of Guyana, Georgetown. 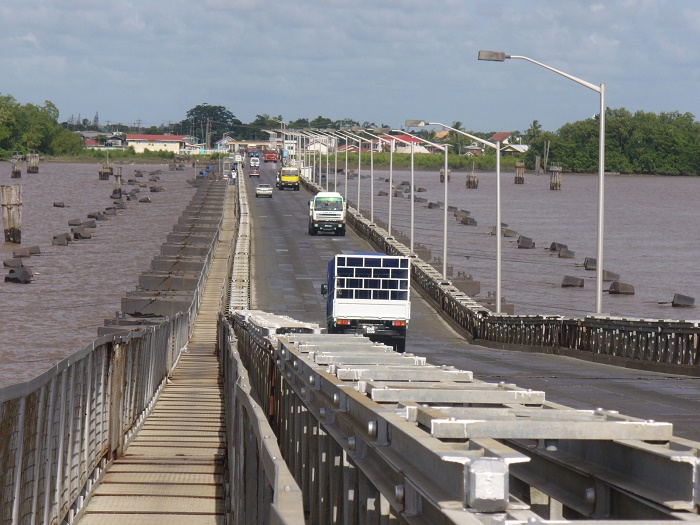 Being also the longest floating bridge in the country, Demerara Bridge was open for the first time for public use on 2 July 1978, and it is exactly 2 km (1.25 mi) long with 61 spans. The highest point of the bridge is measured at 8 meters (26 feet) above the river, while the longest horizontal clearance is 32 meters (105 feet). 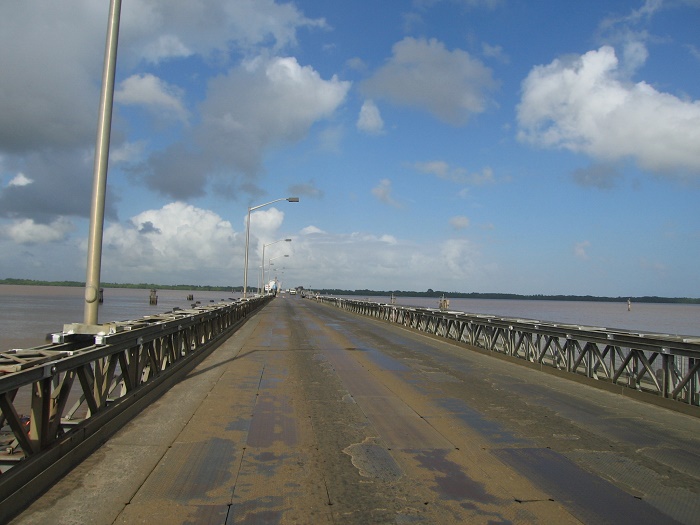 The horizontal clearance is perfect for small boats to pass, while if it is necessary for a larger ones to pass it, then two retractor spans retract fully to leave a horizontal clearance of 77 meters (254 feet). Since the majority of the population of Guyana lives in the vicinity of the capital, it was necessary to build a bridge as such in order for their movement to be easier and faster, which has proven to be quite successful. 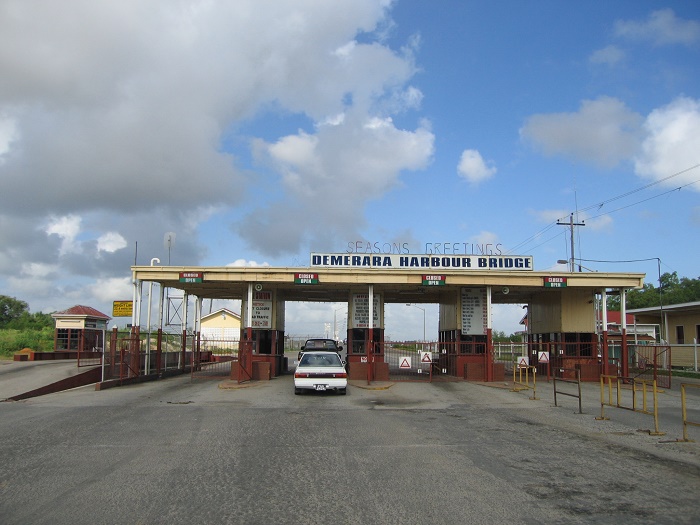 Nonetheless, the Government of Guyana is constructing a new one, which should be completed by 2020, however, it is unclear whether the project has been fully approved or is still in the process of approval. All in all, the Demerara Harbour Bridge, even though old, it is still serving the local business and population, and with continuous maintenance work, the bridge will be used for quite long time. 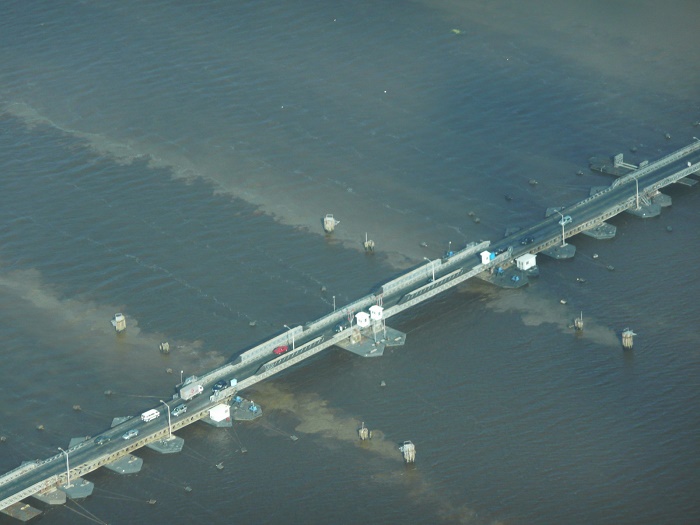 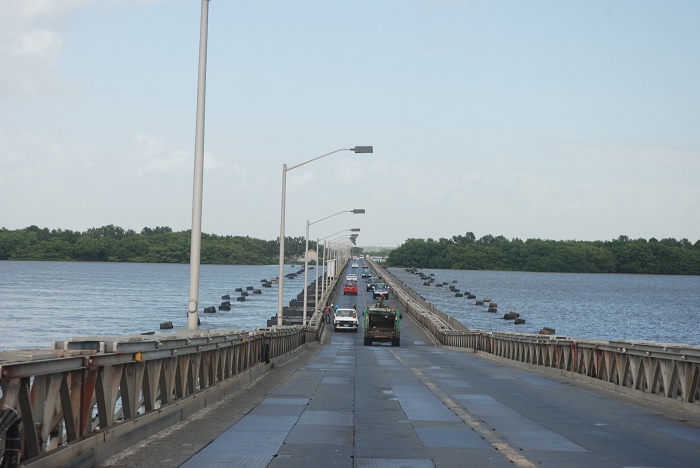 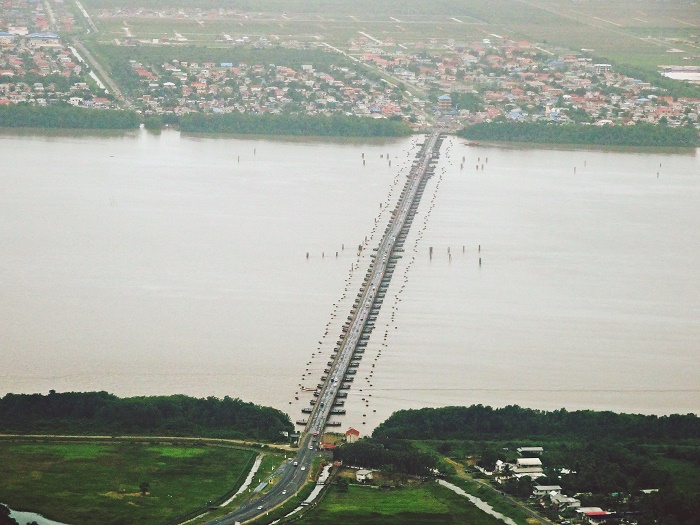