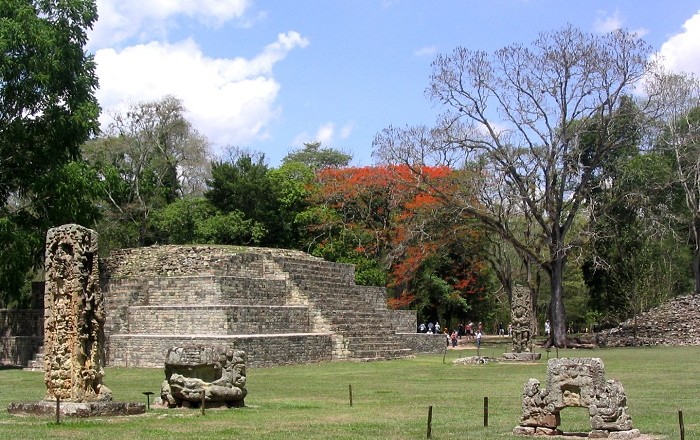 Copán is one of the most important archaeological sites of the Maya civilization, located in the western part of the Republic of Honduras, more precisely in the Copán Department. It served as a capital city of a major Classic period kingdom from the 5th to 9th centuries AD. 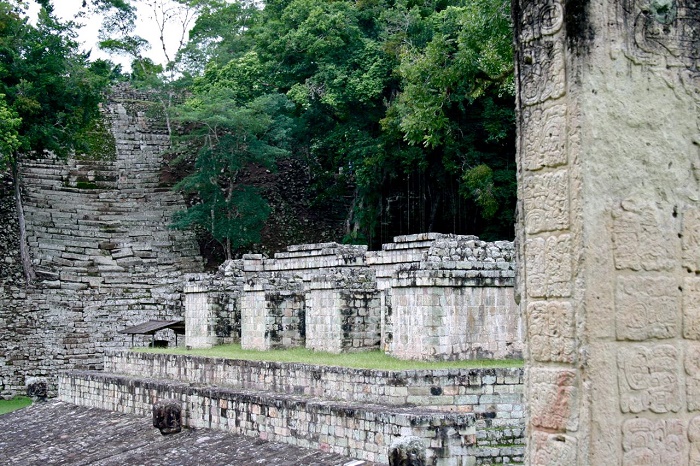 The city was located in the extreme southeast of the Mesoamerican cultural region, on the frontier with the Isthmo-Colombian cultural region, and was almost surrounded by non-Maya peoples. Today, there is a city that has a population of about 3,000 people, a small airport and a winding road, which is the closest settlement to this majestic site. 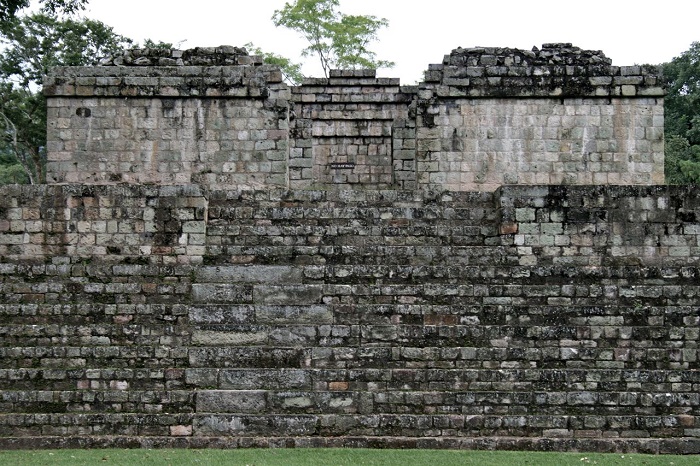 Occupied for more than two thousand years, the city developed a distinctive sculptural style within the tradition of the lowland Maya, perhaps to emphasize the Maya ethnicity of the city’s rulers. 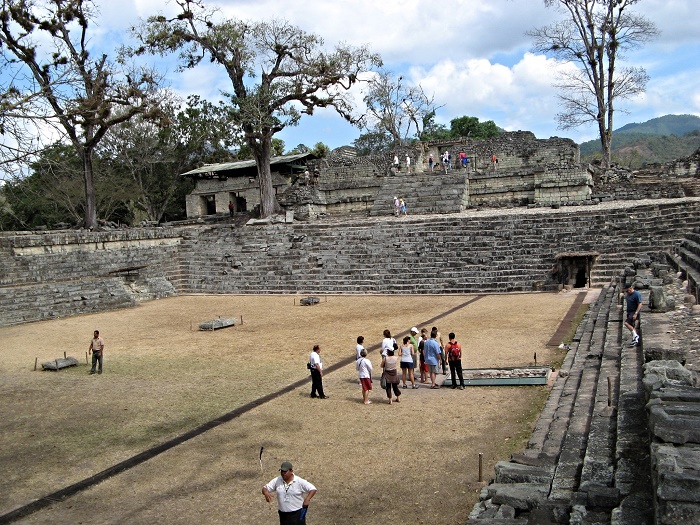 Discovered in 1570 by Diego García de Palacio, the site also functioned as the political, civil and religious centre of the Copán Valley. The Mayan city of Copán as it exists today is composed of a main complex of ruins with several secondary complexes encircling it. 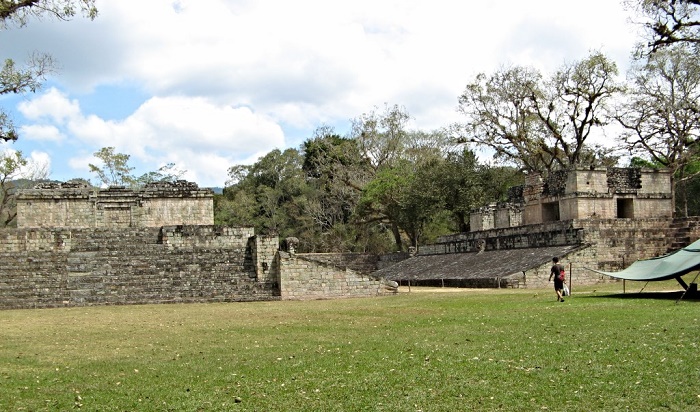 The main complex consists of the Acropolis and important plazas. Among the five plazas are the Ceremonial Plaza, with an impressive stadium opening onto a mound with numerous richly sculptured monoliths and altars; the Hieroglyphic Stairway Plaza, with a monumental stairway at its eastern end that is one of the outstanding structures of Mayan culture. 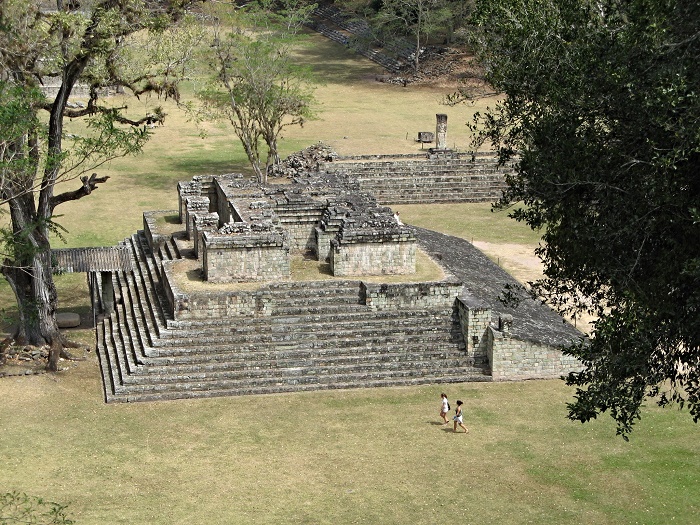 On the risers of this 100 m wide stairway are more than 1,800 individual glyph which constitute the longest known Mayan inscription. The Eastern Plaza rises a considerable height above the valley floor. On its western side is a stairway sculptured with figures of jaguars originally inlaid with black obsidian. From what is known today, the sculpture of Copán appears to have attained a high degree of perfection. 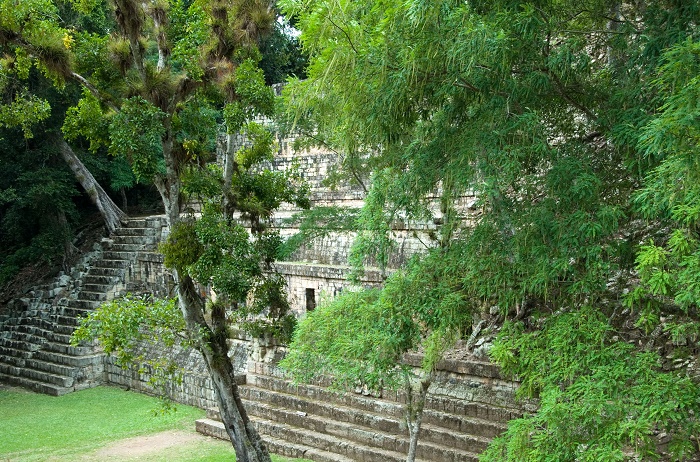 The Acropolis, a magnificent architectural complex, appears today as a large mass of rubble which came about through successive additions of pyramids, terraces and temples. The world’s largest archaeological cut runs through the Acropolis. In the walls of the cut, it is possible to distinguish floor levels of previous plazas and covered water outlets. 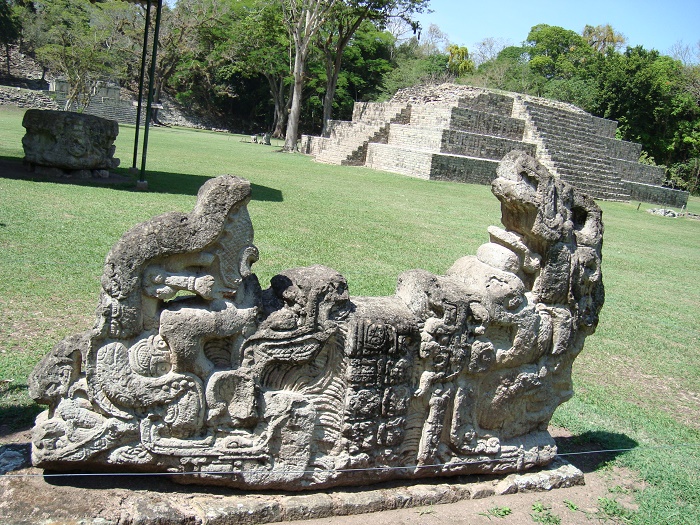 The construction of the Great Plaza and the Acropolis reflects a prodigious amount of effort because of the size of its leveled and originally paved expanse of three hectares and the latter because of the enormous volume of its elevated mass, which rises some 30 meters from the ground. 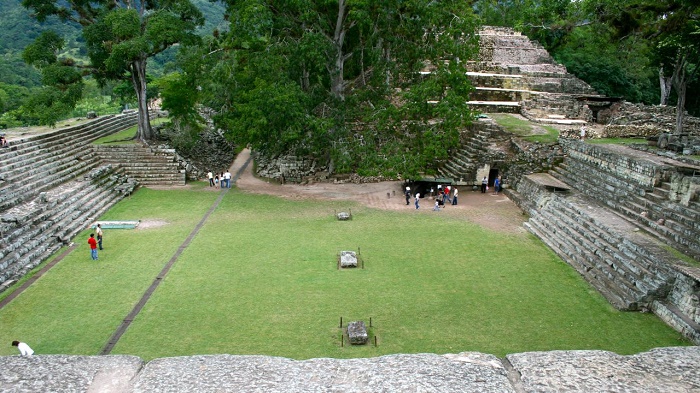 The design of the, with its temples, plazas, terraces and other features, represent a type of architectural and sculptural complex among the most characteristic of the Classic Maya Civilization. The Maya site of Copán represents one of the most spectacular achievements of the Classic Maya Period because of the number, elaboration and magnitude of its architectural and sculptural monuments. 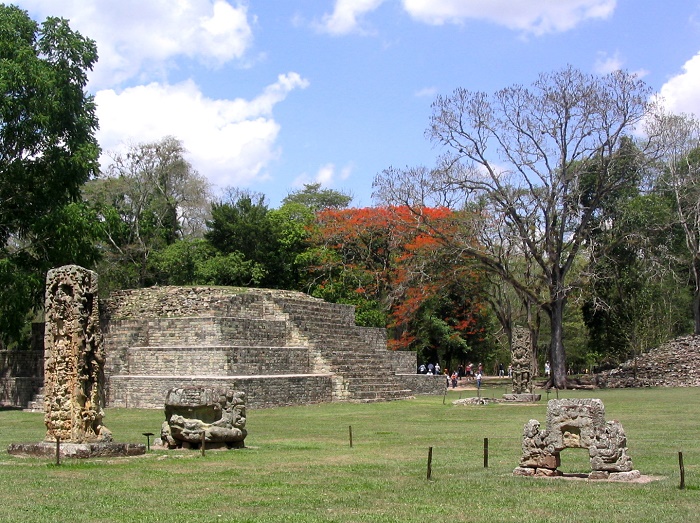 The stelae and altars at the Plaza form one of the most beautiful sculpture ensembles in the region. In both the design and execution of monuments, the Maya bequeathed a unique example of their creative genius and advanced civilization at Copán . 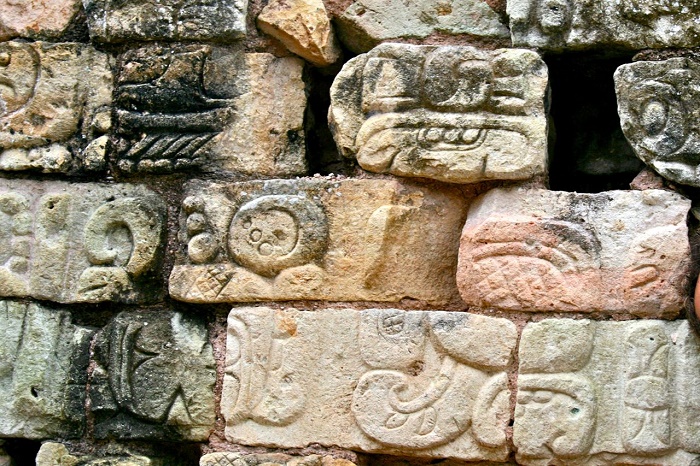 Designated as a UNESCO World Heritage Site in 1980, at one of the first meetings of the UN Organization, certainly provides the proof of the importance this Mayan site bears. 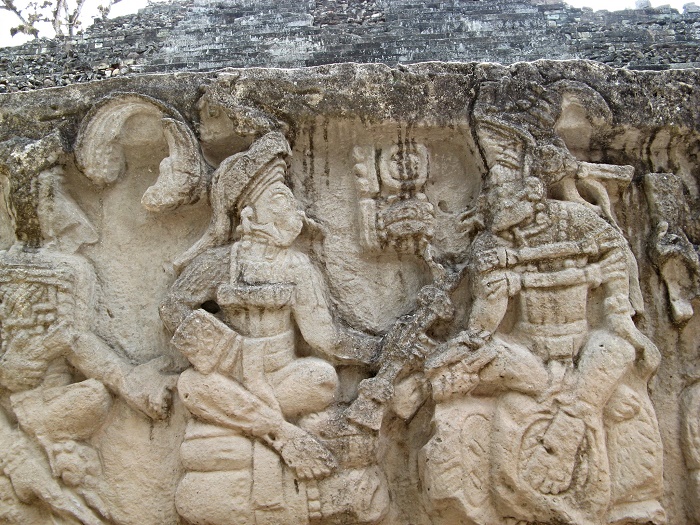 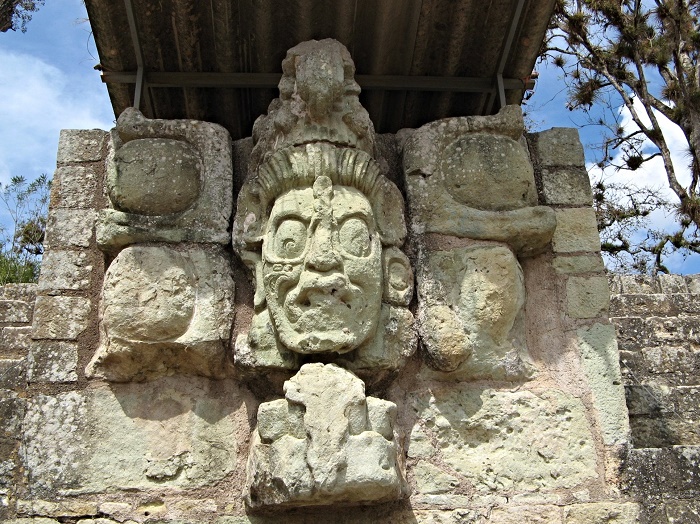