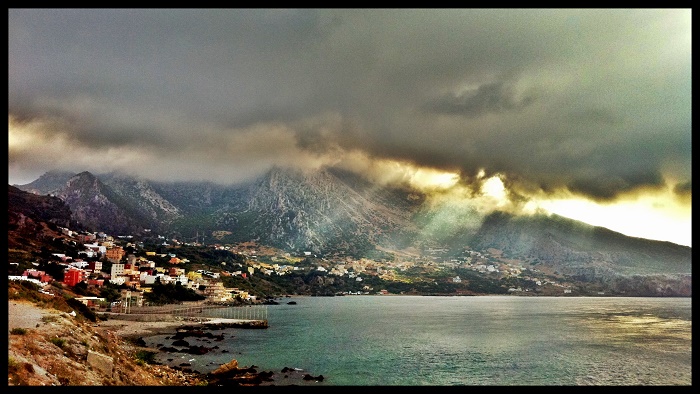 Ceuta is an 18.5 sq km (7.1 sq mi) Spanish autonomous city located on the north coast of Africa, sharing a western border with Morocco. The city is separated from the Iberian peninsula by the Strait of Gibraltar, and lies along the boundary between the Mediterranean Sea and the Atlantic Ocean. 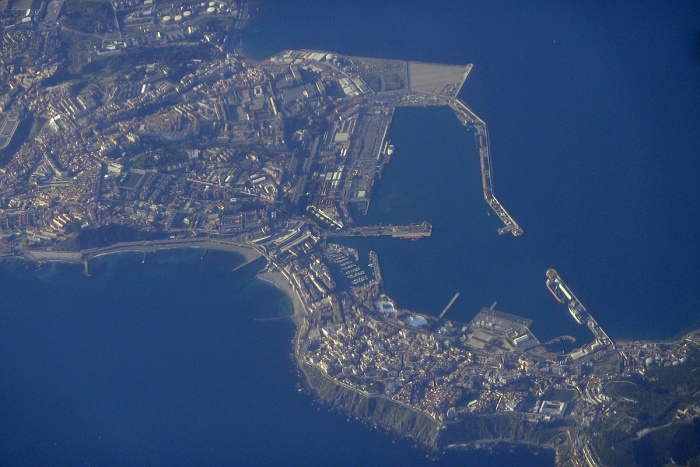 Ceuta, along with the Spanish exclave Melilla, is one of two permanently inhabited Spanish territories in mainland Africa. It was part of Cádiz province until 14 March 1995 when the city’s Statute of Autonomy was passed. 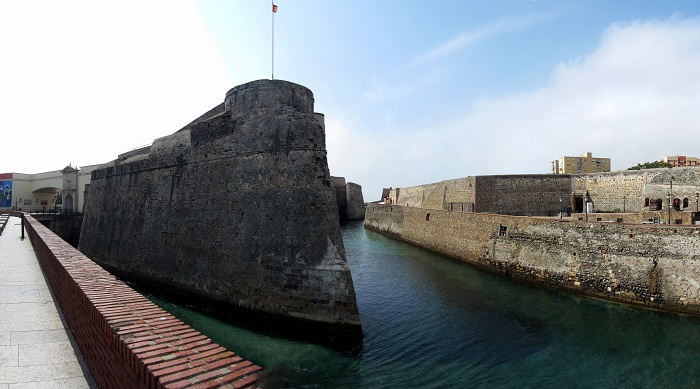 Ceuta and Melilla, represent fragments of Europe on north Africa’s Mediterranean coast, which came under Spanish control around 500 years ago. Ceuta is dominated by Monte Anyera, a hill along its western frontier with Morocco, and the mountain is guarded by a military fort. The city is military and naval base dominated by fortified mountains, and contains population which is racially mixed but united in their fervent loyalty to a crown and country whose capital lies hundreds of miles away. With its rebuilt 15th century cathedral, shipyards and a fish-processing plant, Ceuta is viewed by Spain as the more strategically-valuable enclave. The city is a 90-minute ferry ride from mainland Spain.

The city itself together with a couple of other cities and islets off the coast in North Africa, has been an apple of discord for which Morocco calls for Spain to transfer, and it should transfer, the cities of Ceuta and Melilla, along with the uninhabited islands that belong at the moment to Spain.

This claim by Morocco is supported and compared with the claim of Spain over Gibraltar. Nevertheless, the United Nations do not consider the city of Ceuta to be a colony of Spain, and yet it is an integral part of the Kingdom of Spain. Also, the city’s majority population which is Spanish, is against the idea of being ruled by Morocco. All in all, it is a place where we will witness more people wanting to go in (mainly from Sub-Sahara), so that they would seek asylum, and yet, the tourism in Ceuta is increasing and represents major revenue for the small Spanish enclave. Alluring on the outside, very interesting on the inside! 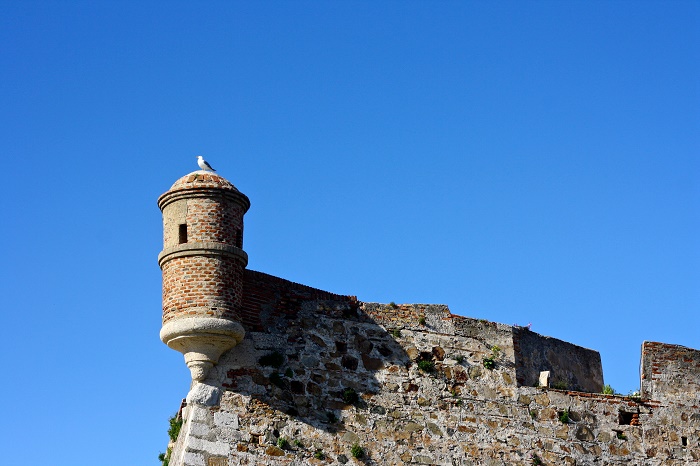 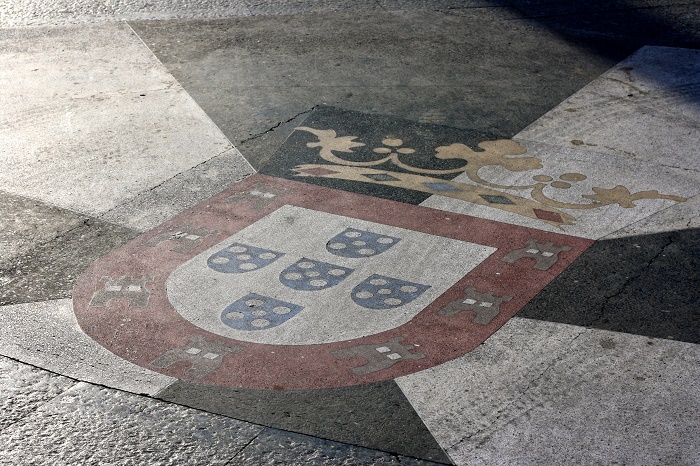