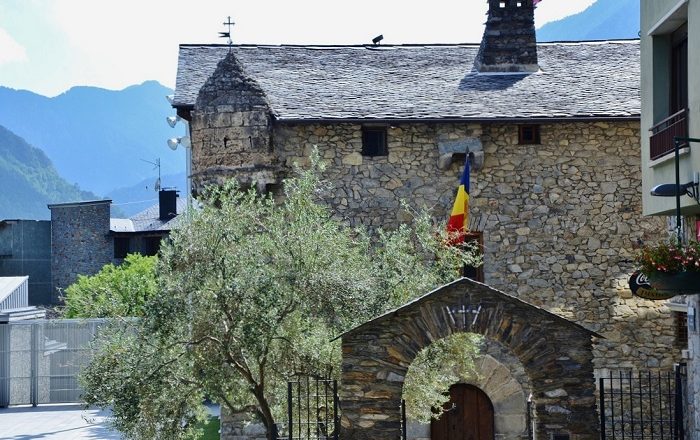 Casa de la Vall is a historical and very important house which is located in the capital city of the Principality of Andorra, Andorra la Vella. Due to its location in the main center of the city, the house is one of the main focal points for visitors in the small nation where everyone will be able to understand the remarkable history and solid institutional basis of the Principality. Casa de la Vall was built in 1580 on a rock that is overlooking the valley of Valira River, and it was used as a manor house for the wealthy Busquets family, in addition to the defense tower located right next to it. The rectangular shape of the building which is completely built from stone is a perfect example of how the architecture from Andorra looks like, as it was the case of such structures built from wealthy Catalan families. There are two floors, and at the southern lateral part, on each side of the building’s corners two turrets can be seen, gracefully projecting defensive position for a better protection of the house. At the front side of the building, where the entrance door is located, is the Busquets family crest along with the coat of arms of Andorra . 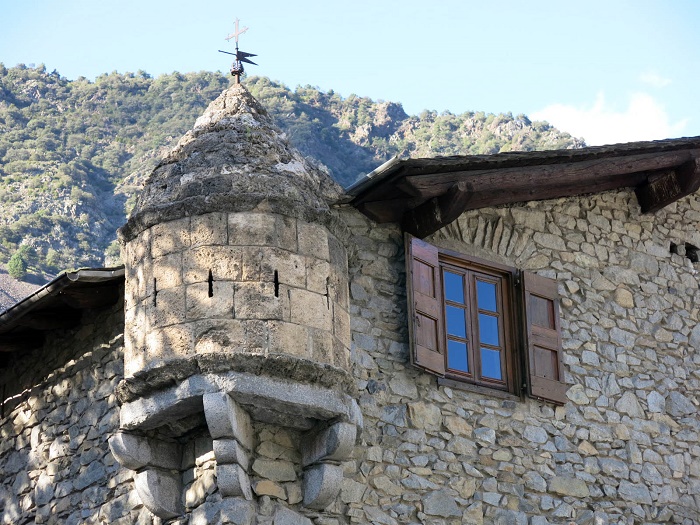 This graceful gorgeous structure belonged to the rich family up until 1702 when it was acquired by the oldest and most continuous parliaments in Europe that runs from 1419, “Consell General”, sometimes referred to as “Consell de la Terra”, but better known as the Parliament of Andorra. 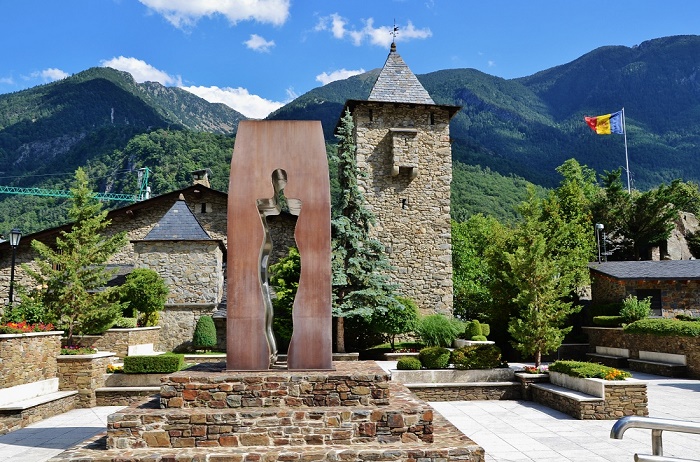 Throughout the years, there were no significant maintenance work carried out to the building, which made the government in 1950s to make the first improvements, and in 1962 to refurbish completely the entire structure so that it would be a fully parliamentary space. The architect from Barcelona, Joaquim Ros de Ramis was commissioned to organize everything in order to make Casa de la Vall more presentable. The main improvement was the removal of the exterior plastering and adding an embrasure on the principal façade so that a nice symmetry would be given to it, furthermore the re-organization of windows and shutters, in addition to the extension of the eaves of the slate roof, and most importantly, the proper assembly room for the Parliamentarians. 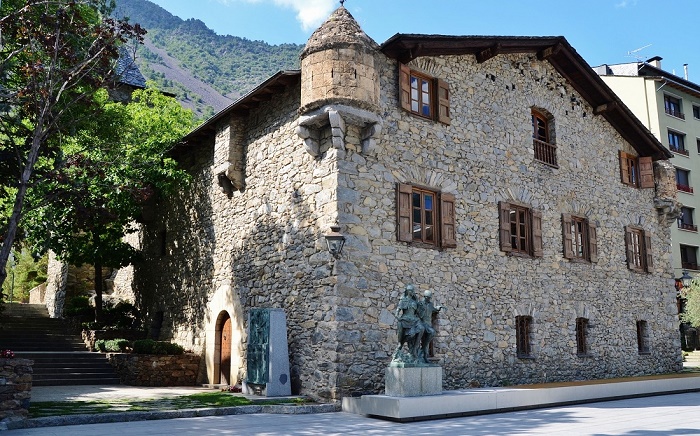 The assembly room is the actual nerve center of the building that has been used for a very long time, nonetheless, the portraits of the co-princes of the principality, the Bishop of Urgell and the President of the French Republic, are always put in a very prominent position. 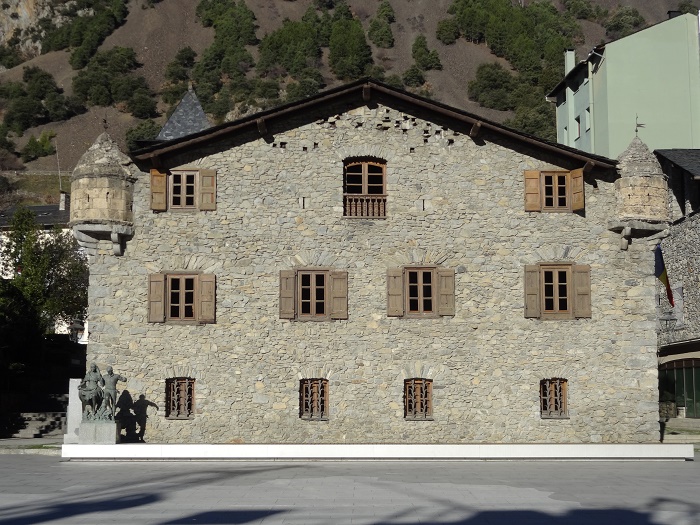 The Parliament of Andorra occupied Casa de la Vall until 2011, when the new building located right next to Casa de la Vall was built in 2011, and since then the house is used mainly as a great attraction and very important historic monument.

Nowadays, despite the newly built building, the house is still used as the historic headquarters of the General Council of Andorra, where Casa de la Vall is certainly one of the greatest treasures with which the tiny principality in the Iberian Mountains can be proud of. 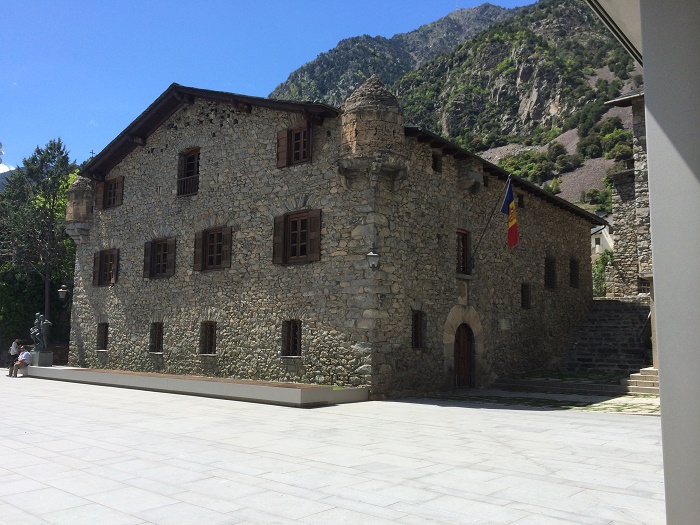 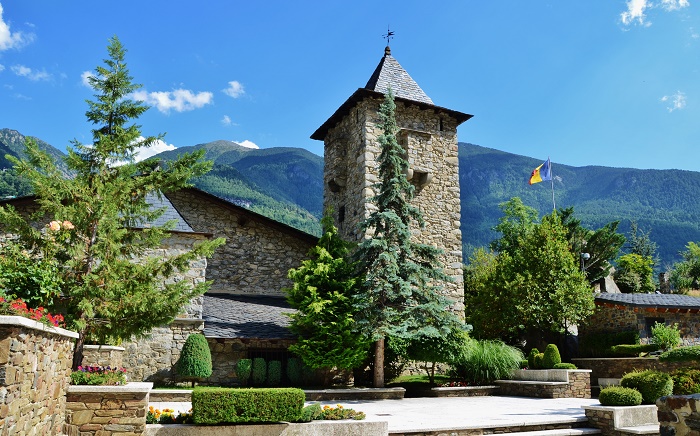 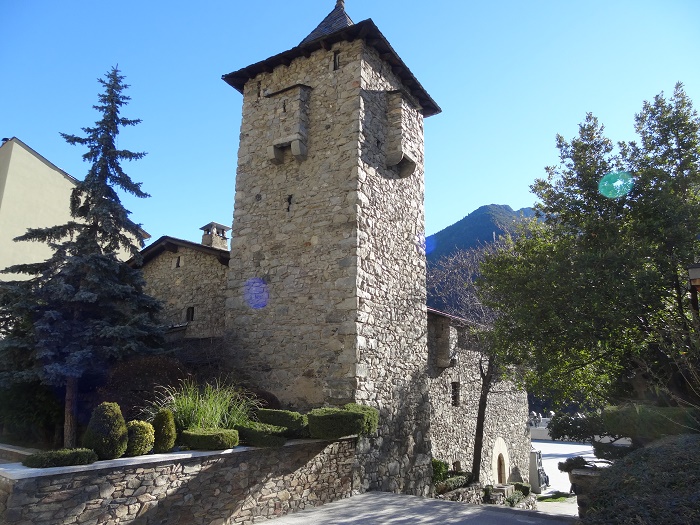 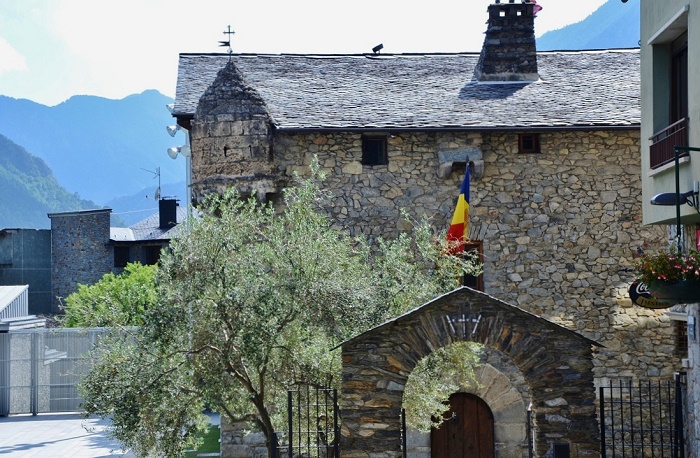 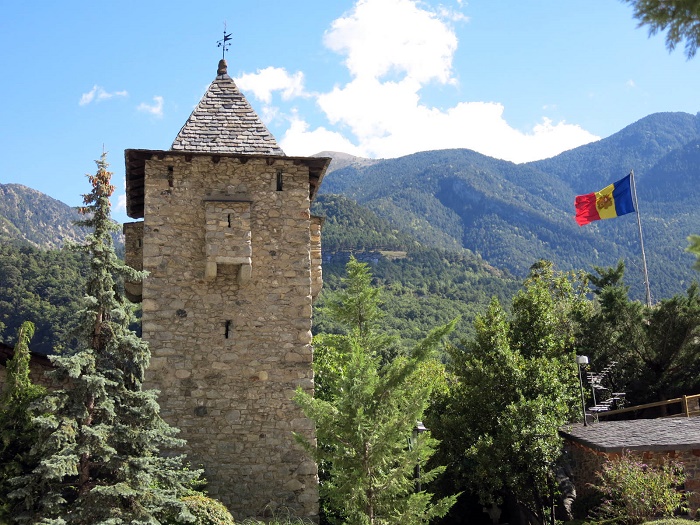 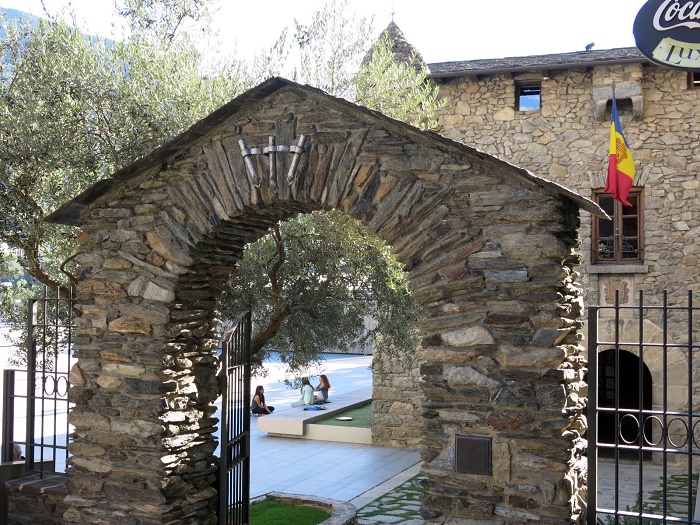 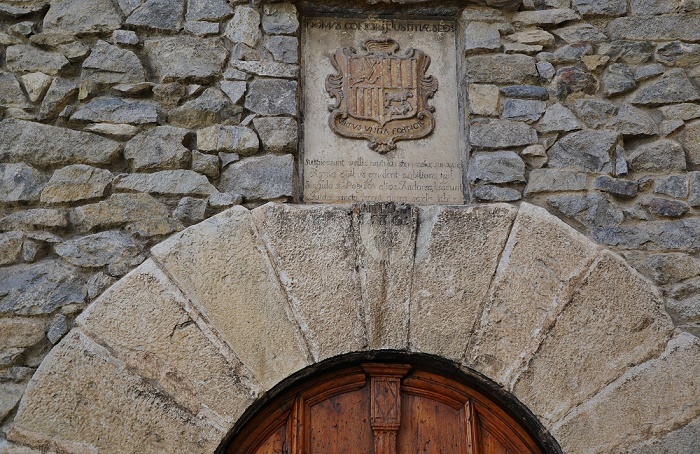 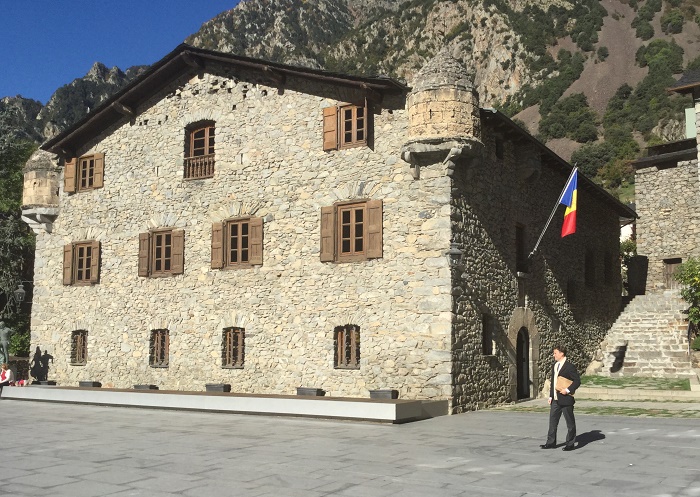