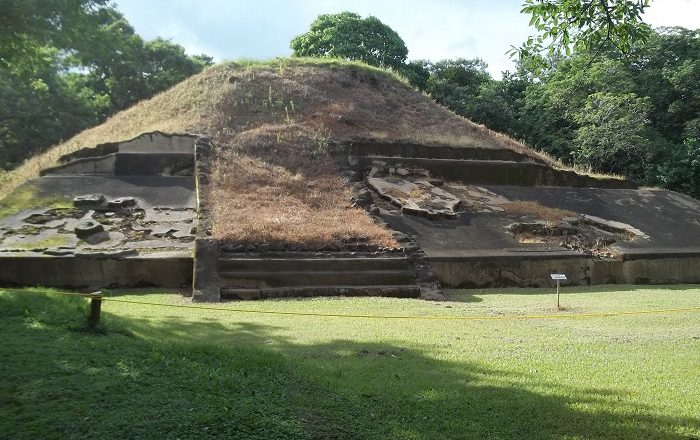 Casa Blanca is an archaeological site that dates back from the pre-Columbian Maya civilization, and it is located in the Municipality of Chalchuapa in the Santa Ana Department, within the Republic of El Salvador. Covering an area of about 6 hectares (15 acres), Casa Blanca nowadays is just a small fragment from a much larger site which was unfortunately destroyed with the development and growth of the city of Chalchuapa. 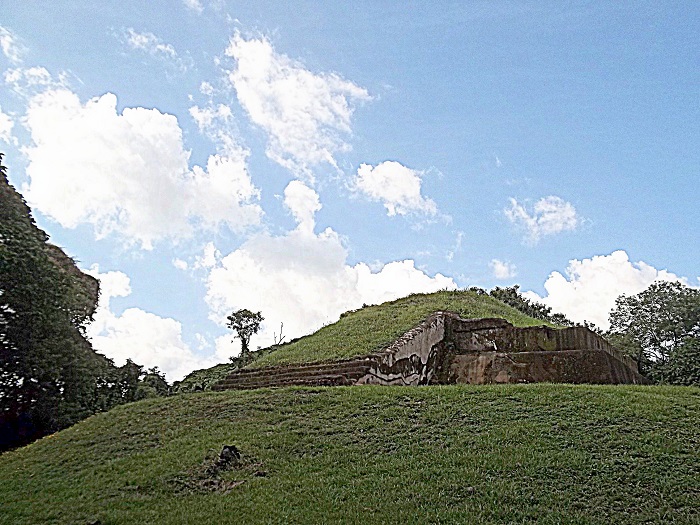 Even though this archaeological site is not well developed for the tourists, it is considered to be built between the Late Preclassic and Classic period, which are stretching from 500 BC until 900 AD, in addition to the evidence of a human activity that was already found which goes back to at least 5,000 years. Today, there are 6 uncovered structures and the most intriguing ones are Structure #1 and Structure #2 between which there is a somewhat small square. The largest structure is the pyramid known as Structure #5, measured to be some 15 meters (49 feet) tall. 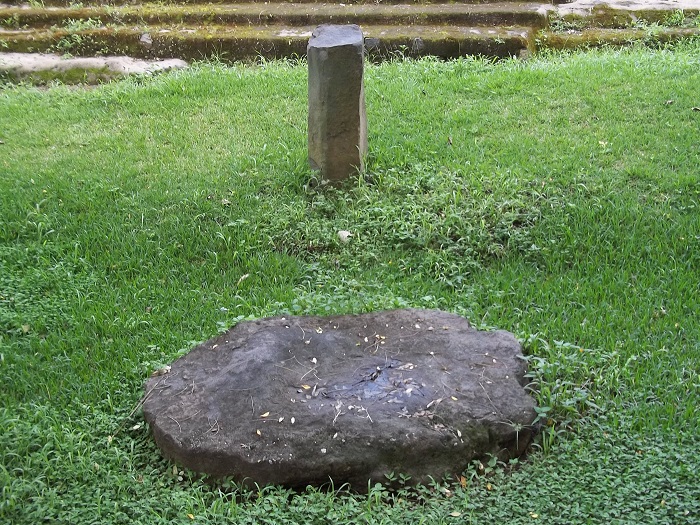 In addition, the structures #3, #4 and #6 are built underground and only their protuberances are visible on the ground. With the continuation of the archaeological diggings, a test trench that is 5 meters (16 feet) deep was dug and it revealed a platform with many ceramic pieces. Fortunately, El Salvador bought Casa Blanca in 1977, and since then the archaeological site belongs to the Ministry of Culture of El Savador which also built a museum and indigo workshop right at the entrance of Casa Blanca. 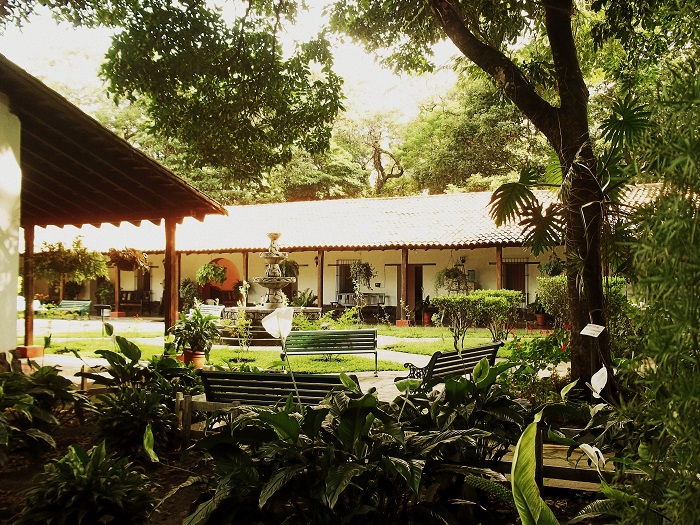 Since then, the country has been putting greater importance to this interesting Mayan site, and since 22 August 2002 Casa Blanca is a park that attracts plenty visitors who would like to learn a bit more about the indigenous people that once lived here. Unfortunately, from time to time the archaeological site is closed for the general public due to the restoration work being carried out here, nonetheless, it is definitely worth the wait for the restorative work to be finished as it will be one of the most striking landmarks of the nation in Central America. 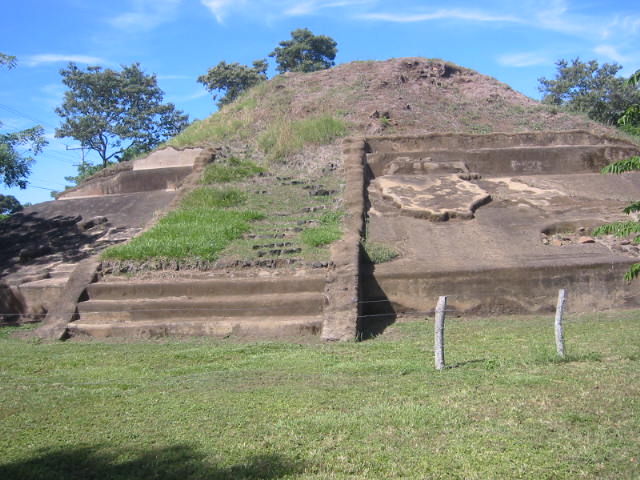 All in all, Casa Blanca is certainly a place that will allow not just archaeologists, but also historians to get get a better, if not a new view point about the people that once inhabited these parts of the world, while showcasing the different structures that still wait to be uncovered. 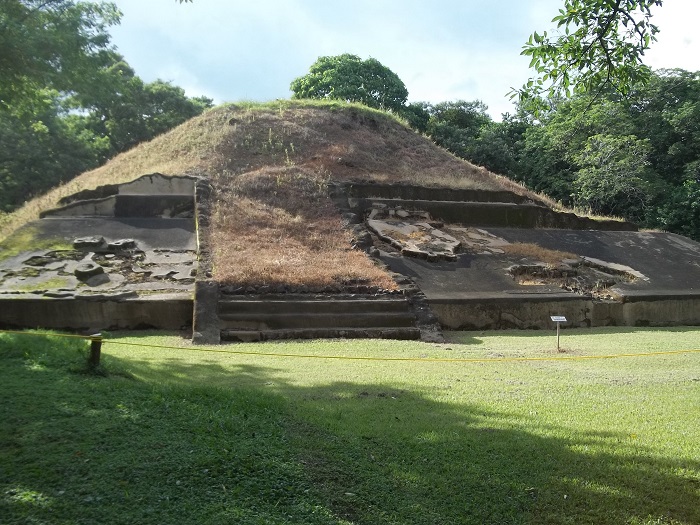