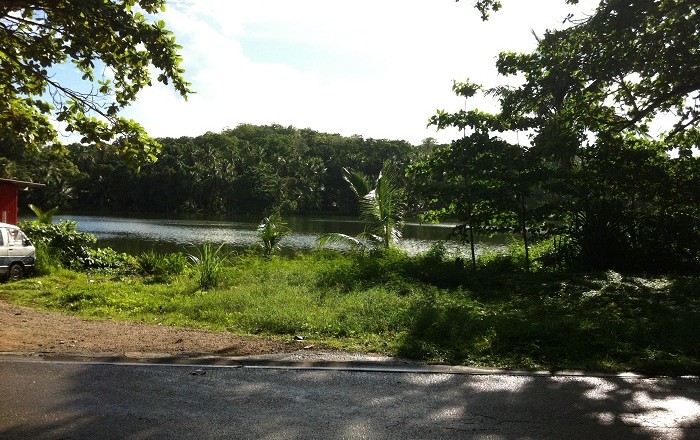 Buada Lagoon is a landlocked, slightly brackish, freshwater lake, which is located east of the Aiwo District in the Pacific Ocean island nation of Nauru. 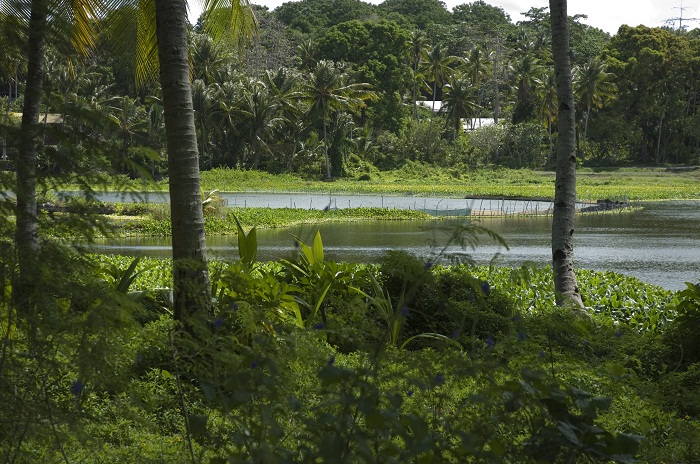 It is not that big of a lake, it measures only 0.13 square km (0.05 square mi), with average depth of around 24 meters (78 feet), however, the maximum measured depth is 78 meters (256 feet). The classification of the lake is endorheic lake, which means that there is no outflow to other bodies of water, such as oceans or rivers. 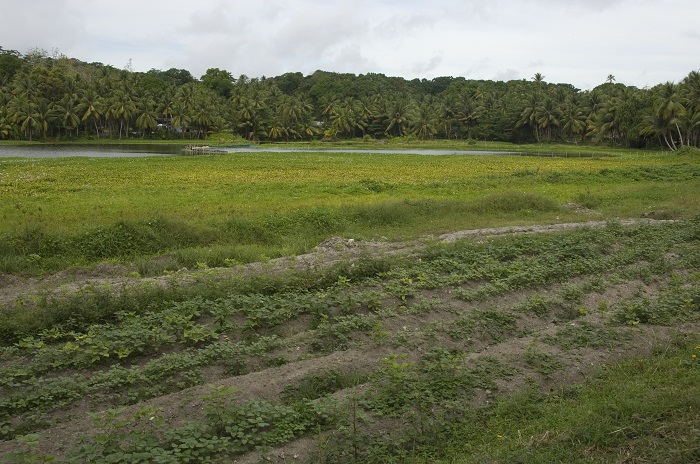 Because the area has enough moisture in the ground, there is an abundance of tree life, unlike some other areas on the island. The tourists that are visiting the spot are stating that the Lagoon is probably the prettiest spot on the whole island. Nevertheless, there is a big pollution, with metal low barriers, trash, algae and very bad smell. 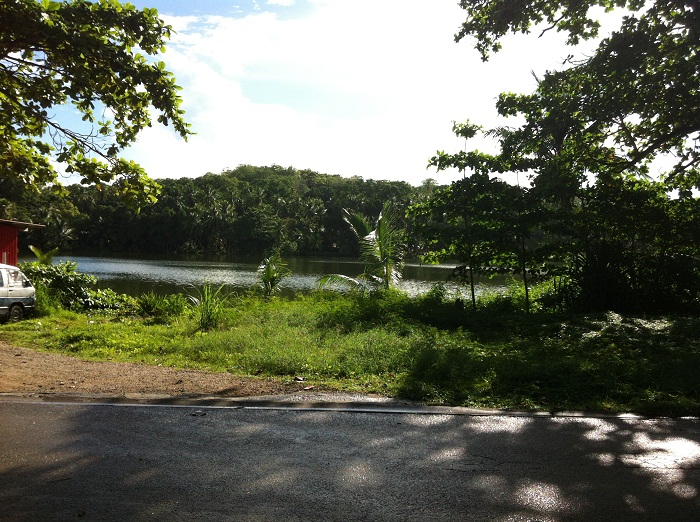 In the past, around the 1970s, the Buada Lagoon has been used by the Nauruans to breed fish. The Nauruans also swim in it, but the local scientists are saying that the water has a really bad quality and do not recommend to go inside. Worth going just for the scenery around the Lagoon. 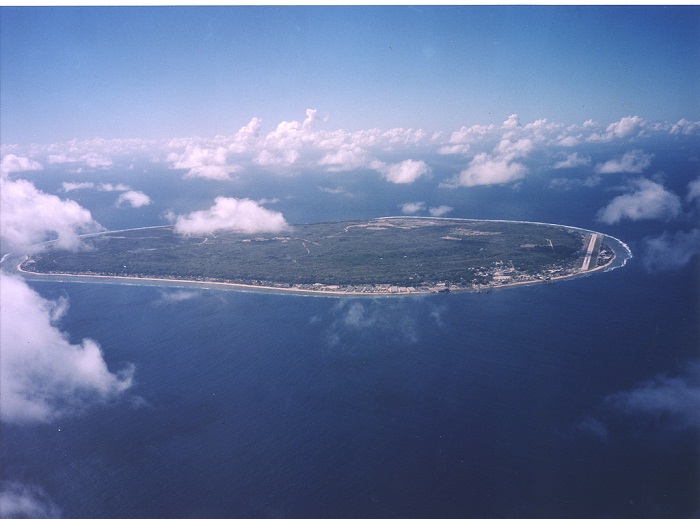 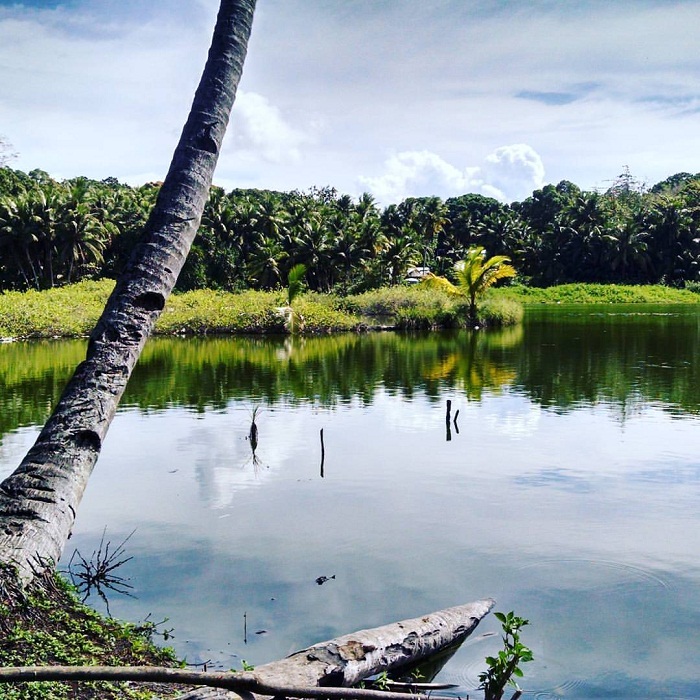