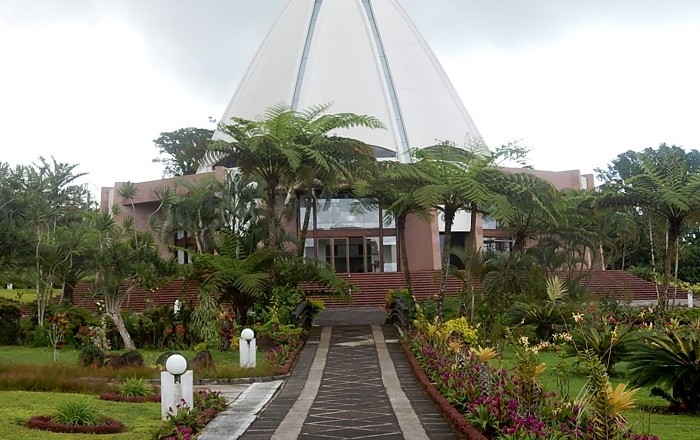 Baha’i House of Worship located in Taipapata, the State of Samoa (former Western Samoa), is one of only eight in the world house of worships. It is a place of prayer and meditation open to peoples of all backgrounds. 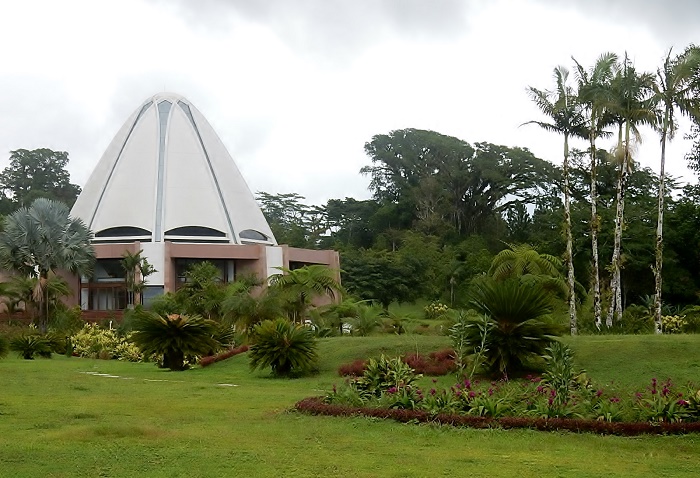 The story of the temple begins in April 1974 when the world governing body of the Baha’I Faith called for the construction of a House of Worship in what was then Western Samoa. It was the first to be built in its area of the world, and it would be the Mother Temple of the Pacific Islands. With nine symmetrical sides and entrances, the distinctive architecture of the House of Worship embodies grace and beauty, and particularly striking is the main auditorium, with its majestic dome soaring 28 meters (92 feet) high and inset with converging lines of mirrored glass. 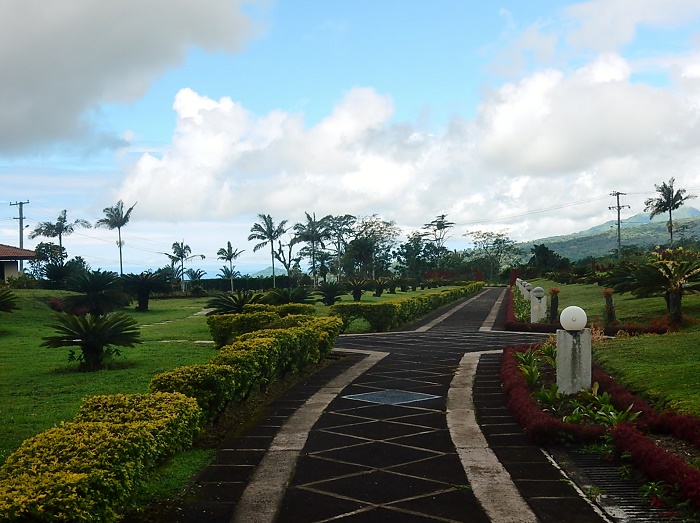 The official site of the temple has been chosen in November 1975, which was only half of the present size, and it lacked direct access to the main road. Later, additional land was purchased, where today the majority of the gardens lie. In April 1978, after consideration of a number of building designs, Husayn Ama’nat was appointed as architect of the House of Worship. 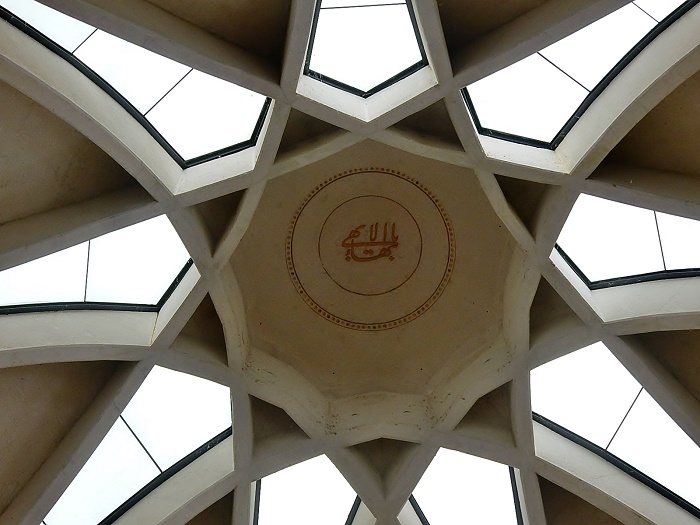 Almost a year later in January 1979 the Samoan Head of State, Susuga Malietoa Tanumafili II, laid the cornerstone of the House of Worship, symbolically initiating construction. The construction officially was completed in September 1984 where official dedication ceremony was held with numerous guests and dignitaries attending. Since that time the House of Worship has become a well-known landmark in Samoa. 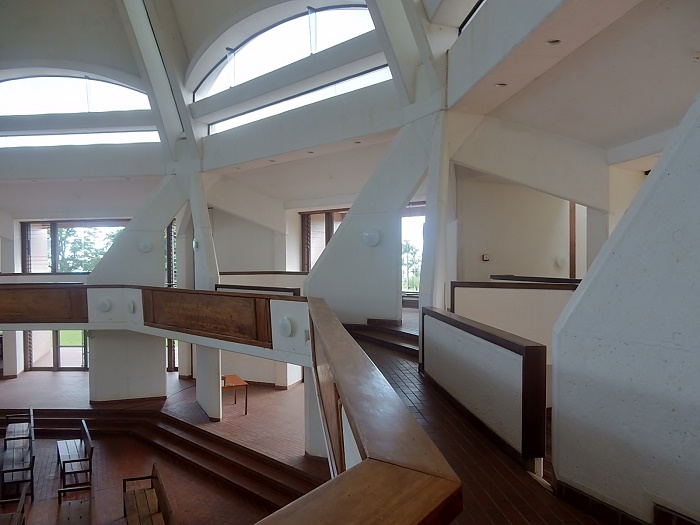 Nowadays, the beautiful temple is open to the public for individual prayer, commemoration of Baha’i holy days, and weekly devotional meetings, but the visiting pleasure to be even better, the structure is completely open to the island breezes. 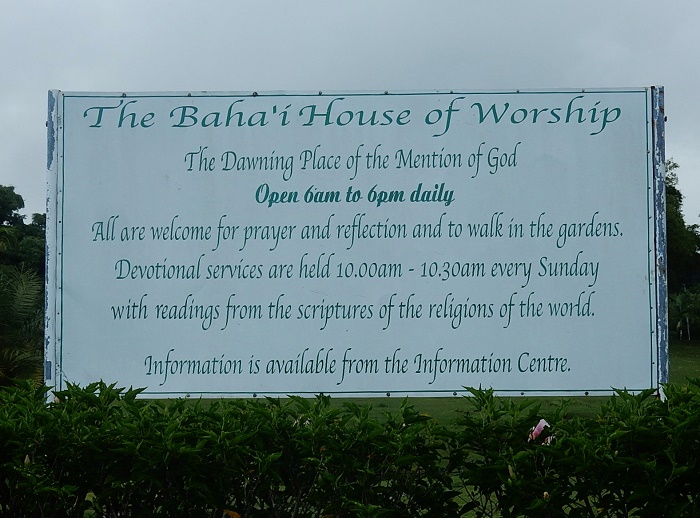 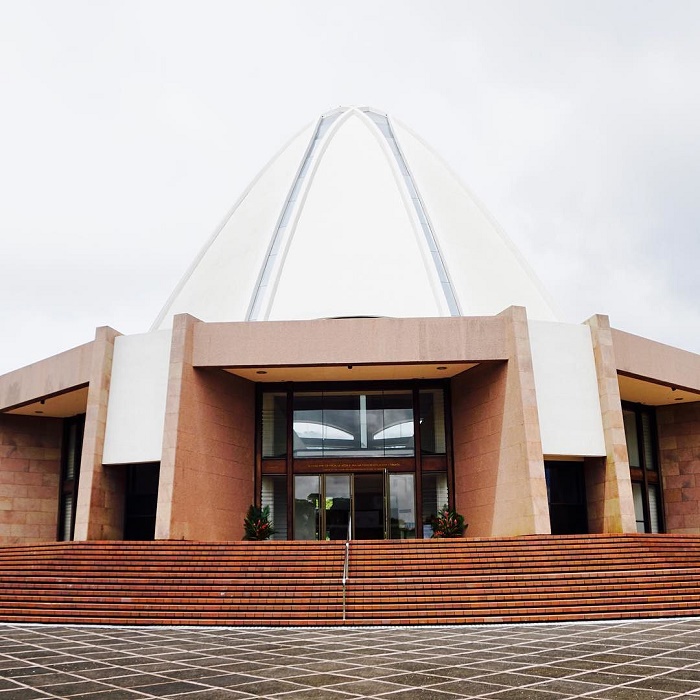 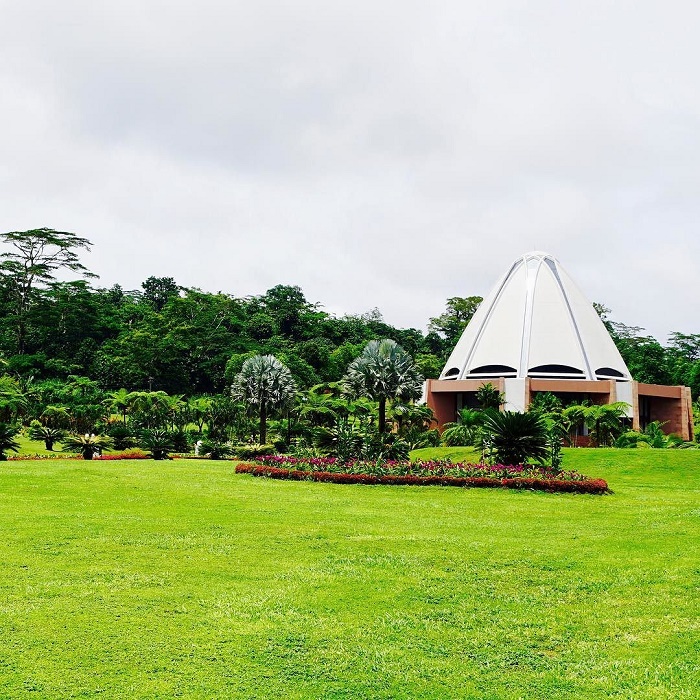