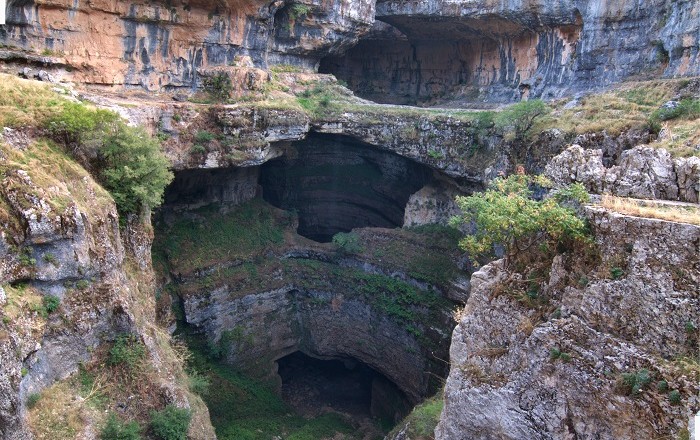 The Baatara Gorge Waterfall, also known as Tannourine Falls, is an impressively tall waterfall that is located in the Municipality of Tannourine, which is part of the Lebanese Republic. 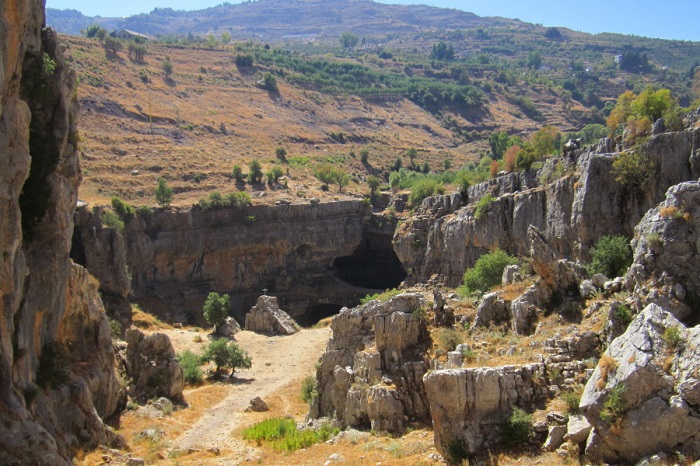 The waterfall is quite unique and interesting to the visitors due to the drop which is seen as three, somewhat different levels. Being 255 meters (837 feet) high, it is formed in a cave which is formed from a Jurassic limestone, and as it has three natural bridges on different height, it is sometimes known as the Cave of the Three Bridges. 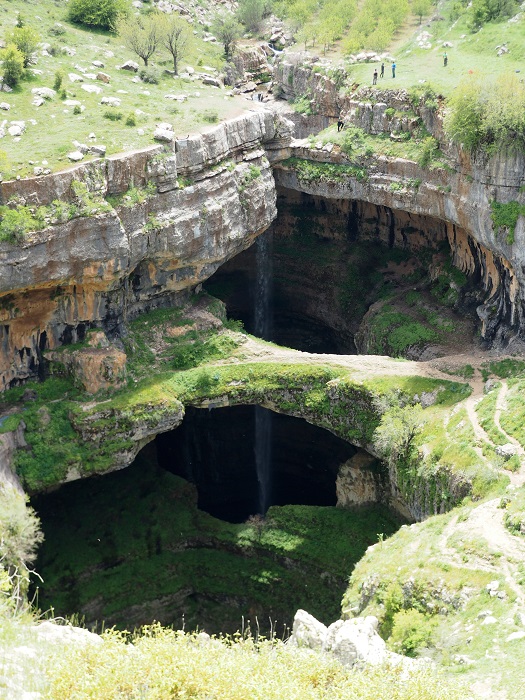 The waterfall is fed from the meltwater of Mount Lebanon, and as there were experiments with dye in 1988 which indicated that the water from the chasm emerges from underground at a spring in the nearby town of Mgharet al-Ghaouaghir. Still, the best time to visit this grandiose Lebanese natural masterpiece is in spring time, between the months of March and April, when the ice melts and makes the waterfall more lively and impressive. 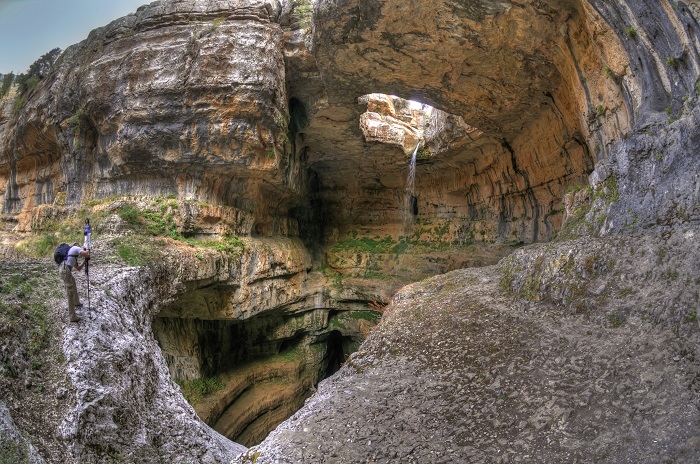 The first European to ever set eyes on Baatara Gorge Waterfall was the French bio-speleologist Henri Coiffat in 1952, where after that in 1980s the whole area was fully mapped by the Spéléo club du Liban. Nevertheless, this is a simple breathtaking place to all those who are willing enough to do a short hike and enjoy in the wonderful vista Lebanon is offering to the world. 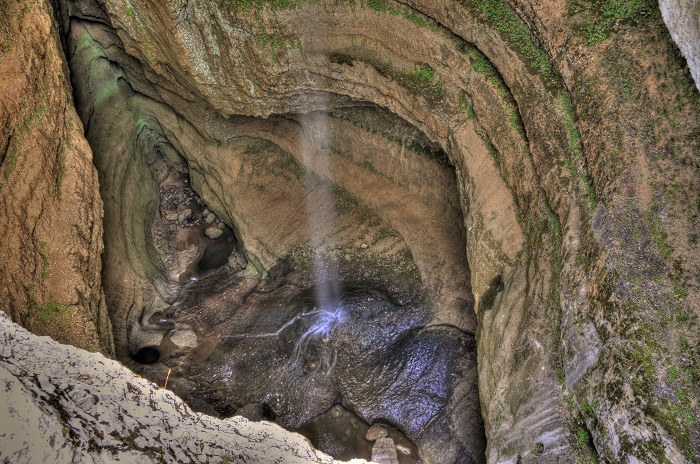 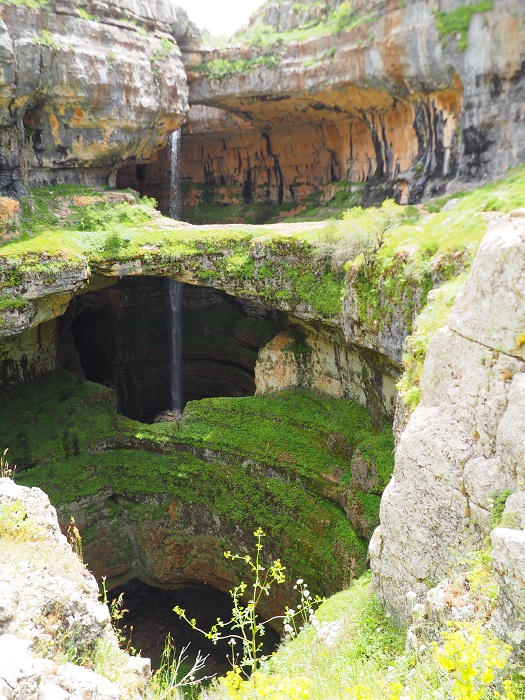 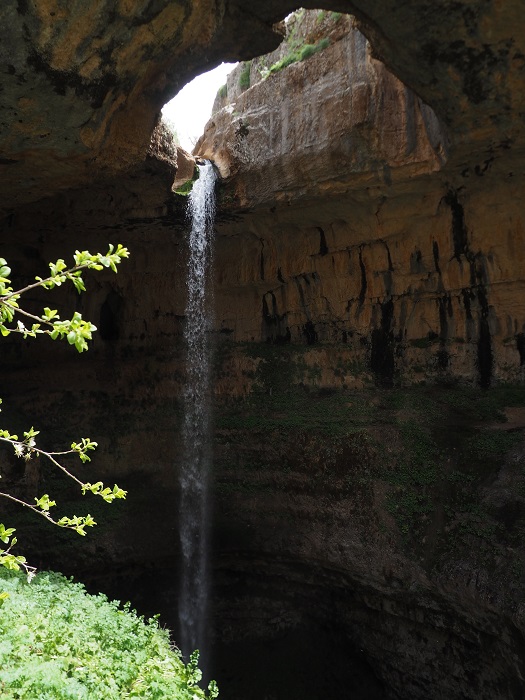 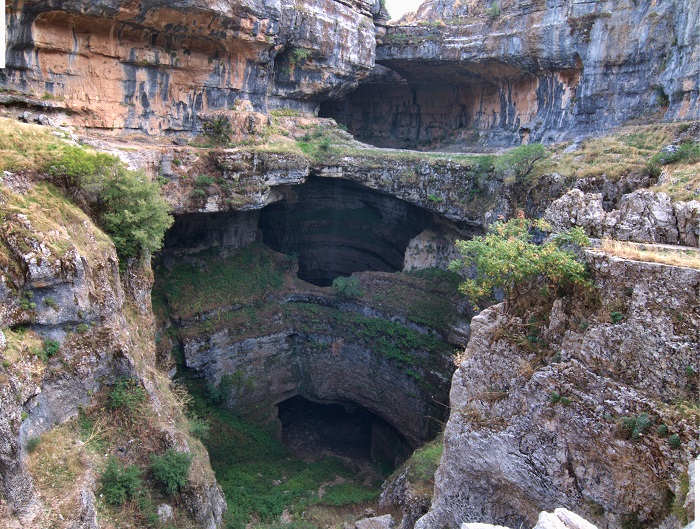