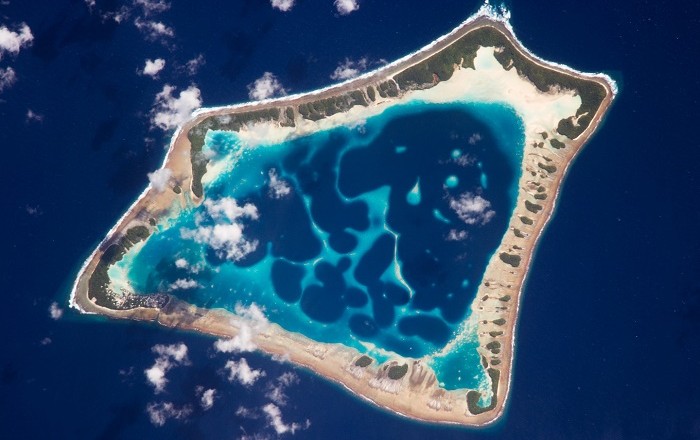 Atafu, previously known as the Duke of York Group, is a small group of 42 coral islets that are part of the island country in the South Pacific Ocean, and a dependent territory of New Zealand, Tokelau. 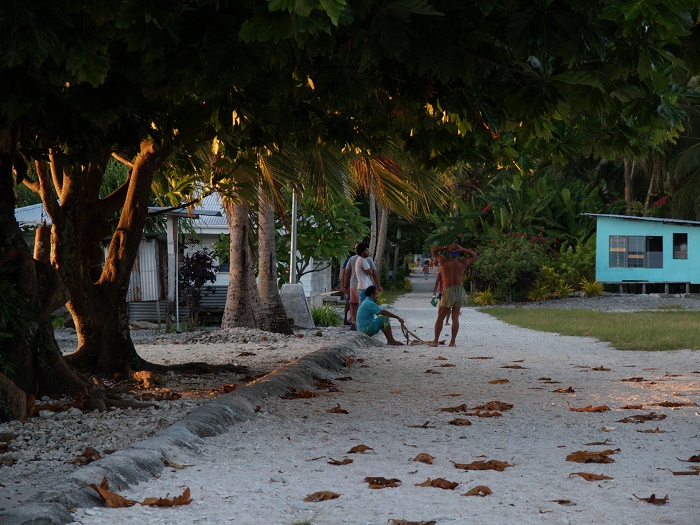 As it is the smallest of the three islands that comprise the nation, it has a somewhat diamond shape, where the atoll has a central lagoon that covers some 15 square km (6 square feet). The highest land of Atafu is 5 meters (15 feet) above sea level, which makes it quite vulnerable to flooding when the ocean rises. In the past, the earliest inhabitants of the atoll were forced to abandon the island and some were killed during the era of warring period between the Islands of Tokelau, however, today the islands are one peaceful paradise which is only threatened from the global warming and the rising water level of the oceans. 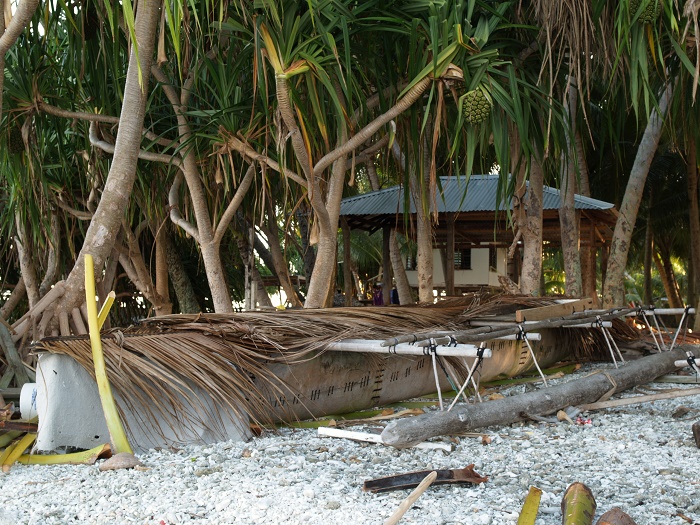 The first European to see this majestic atoll was John Byron on 21 June 1765 with his HMS Dolphin, but Byron found nobody that inhabits the island at that time. The first settlers who actually established Atafu were Tonuia and his wife Lafimaina, along with their seven children. The first ever detailed recording of the inhabitants, as well as the Atafu Atoll comes from Horatio Hole, who visited the island with the US Exploring Expedition with the U.S.S. Peacock and Flying Fish on 25 January 1841. Back then, Hole who was ethnologist with the expedition, described the inhabitants and their culture, and gave a vocabulary and grammar, founding that the atoll was under the rule of the King of Fakaofo. 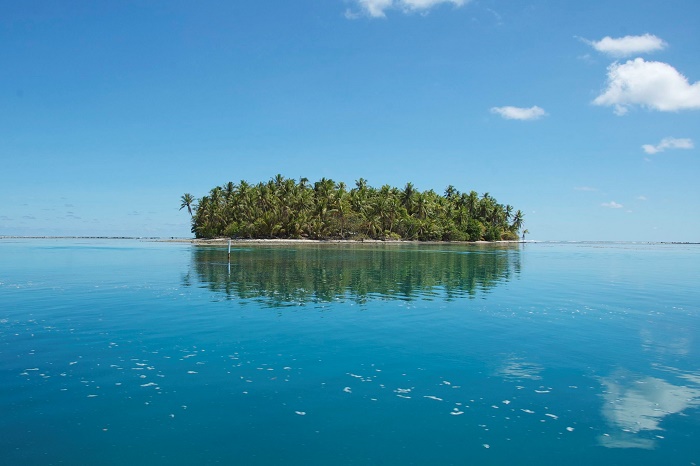 The inhabitants did no cultivation on the island, thus surviving on fishing and coconuts, and since the fresh water was so scarce, the rain water was collected at that time at the base of the coconut palms. Most likely because of this, between 1856 and 1979, the United States of America claimed that it held sovereignty over the island and the other Tokelauan atolls. Nevertheless, with the Treaty of Tokehega signed in 1979, the United States conceded that Tokelau was under New Zealand sovereignty, and a maritime boundary between Tokelau and American Samoa was established. The population on the island is not as big as on the other two atolls, which counted in 2006 only 524 people. 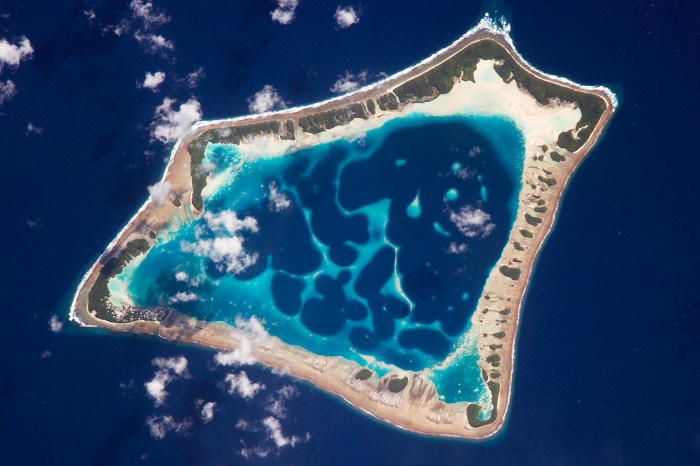 Most of the citizens live in the southern part of the atoll, as it was the case with the first settlers in the village of Atafu, who built the houses along the lagoon shore to receive the cooling trade winds. Nowadays, being one of the not very friendly accessible places, the only way to reach the atoll is by boat, but once there, one would feel the happiness of rich sea life, walking from island to island when there is a low tide, and even communicate with the local community in order to learn as much as possible for the incredible Tokelau culture. 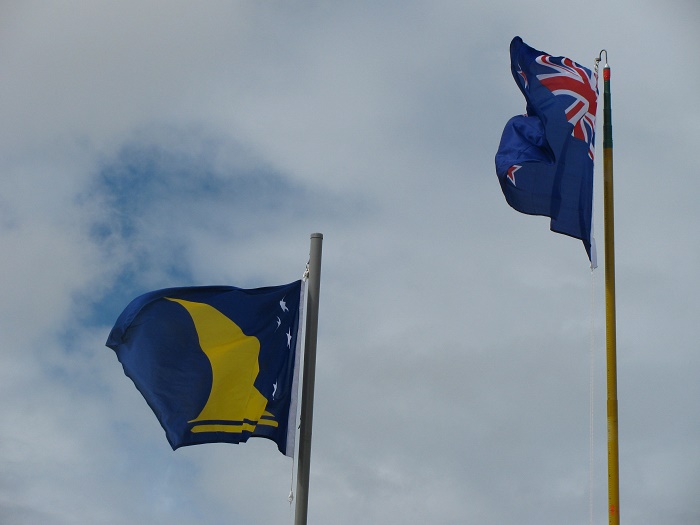