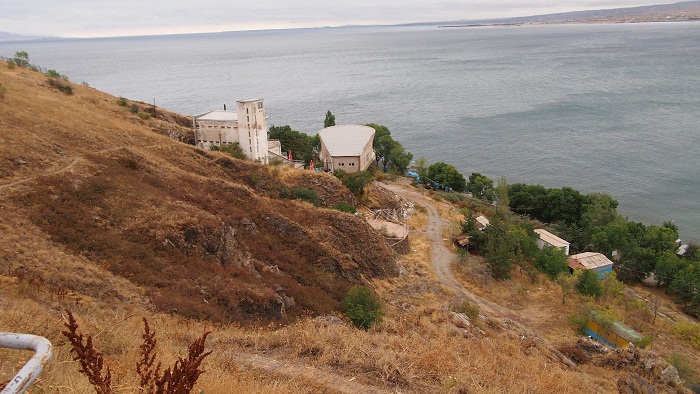 Armenian Writer’s Union Guesthouse is a building complex which has an inspirational function for authors to relax and find inspiration overlooking the Lake Sevan, in the Republic of Armenia. 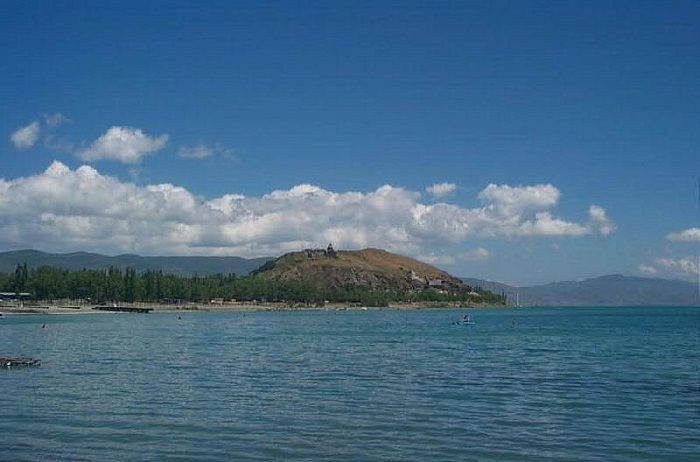 As it is located on the southern side of the lake, the location in the past was an island, which nowadays is a peninsula due to the artificial draining that occurred during the era of Josef Stalin. The architect behind this project is the Armenian architect Gevorg Kochar, who designed the building in 1965, also the year when the construction began, and by 1969 it was completed. 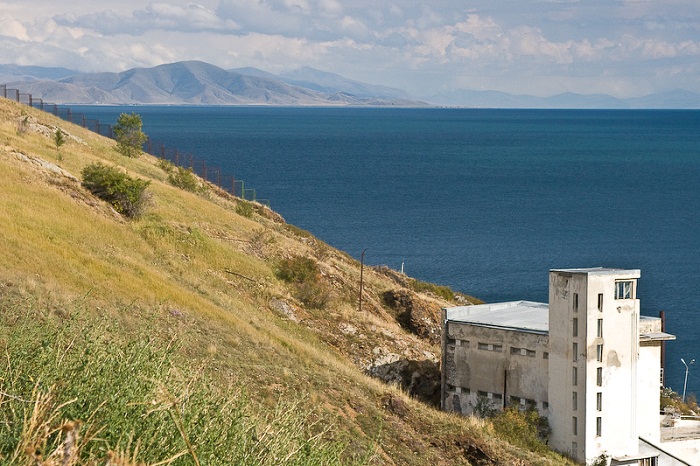 The architectural style represents the era of, as some would like to say, communist style of architecture, nevertheless, today it represents to some a nostalgic style which some people can find beauty in it. There is one small two floors building which houses the people who are coming to the lake, and it is connected to the canteen.

Shaped like a tongue which is jutting out towards Lake Sevan, the canteen offers quite the spectacular views of the pearl of Armenia. Even though its exterior is not rich in decoration, it represents actually fish scales which one could imagine that it will become alive and get into the lake. 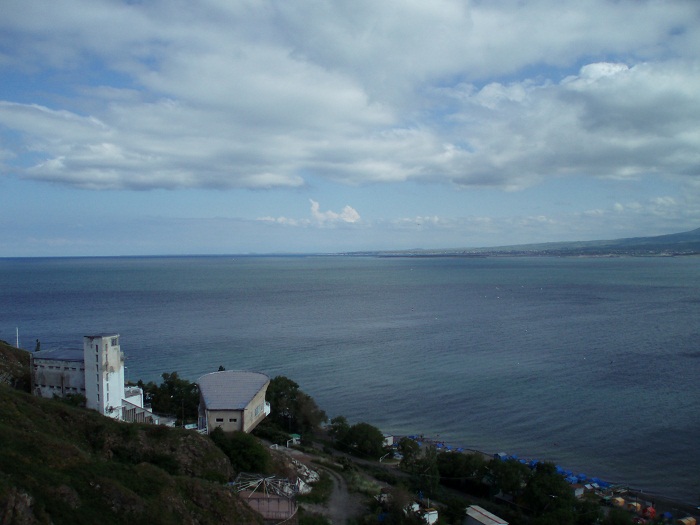 As the Republic of Armenia gained its independence in 1991 from the Soviet Union, the anti-Soviet feelings were widespread which meant that the appreciation for that style of architecture was not at the greatest level, however, nowadays a clear sense is emerging and the appreciation is coming yet again.

Still, even though it is not the biggest building complex in the world, one can find the beauty in it, as well as the surroundings and get inspired for some creative work.