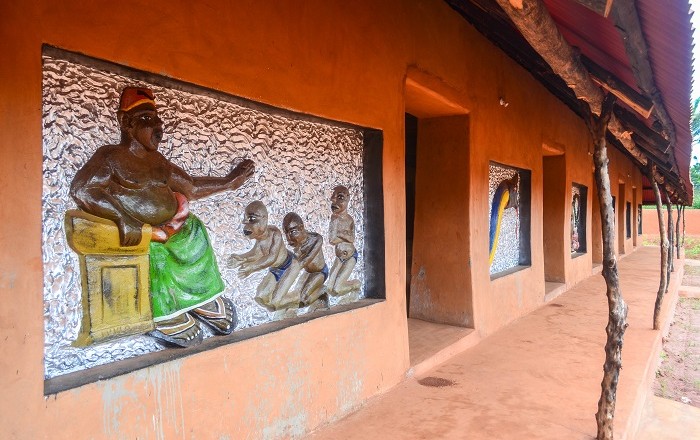 The Royal Palaces of Abomey are 12 palaces spread over a 40 hectares (99 acres) area at the heart of the Abomey town in Benin, formerly the capital of the West African Kingdom of Dahomey. 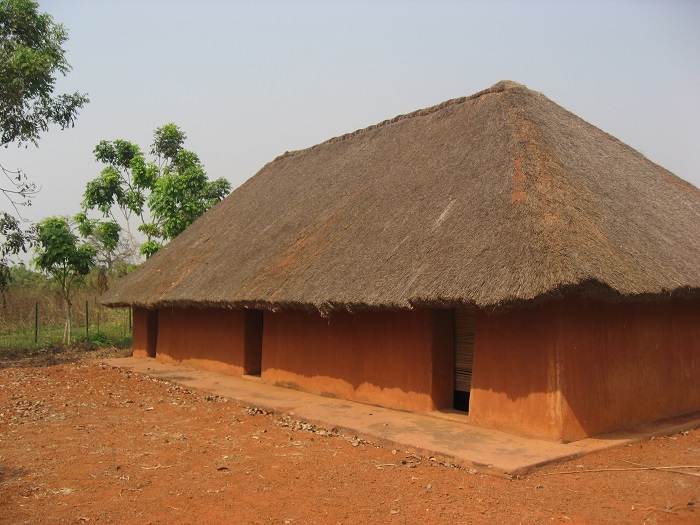 The Kingdom was founded in 1625 by the Fon people who developed it into a powerful military and commercial empire, which dominated trade with European slave traders on the Slave Coast until the late 19th century, to whom they sold their prisoners of war. 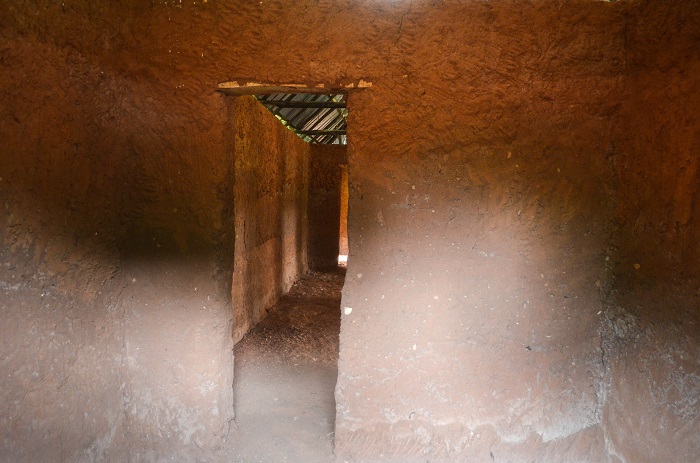 From 1625 to 1900, 12 kings succeeded one another at the head of the powerful Kingdom of Abomey. With the exception of King Akaba, who had his own separate enclosure, they all had their palaces built within the same cob-wall area, in keeping with previous palaces as regards the use of space and materials. 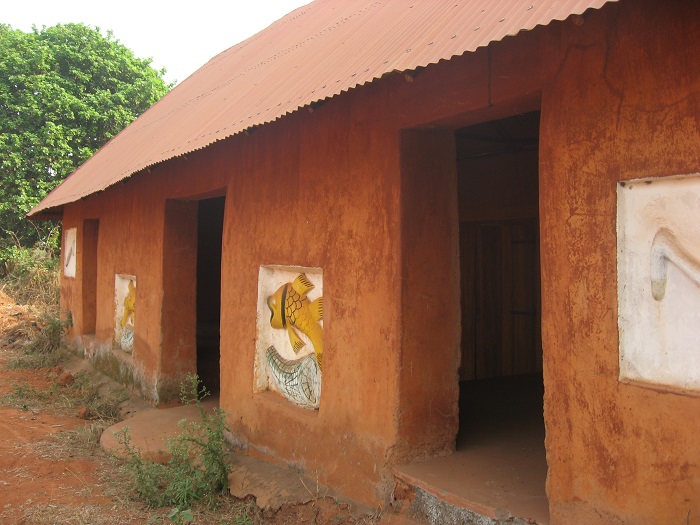 The royal palaces of Abomey are a unique reminder of this vanished kingdom, for which its founder Wegbaja said ‘that the kingdom shall always be made greater’. At its peak the palaces could accommodate for up to 8000 people. The King’s palace included a two-story building known as the “cowrie house” or akuehue. 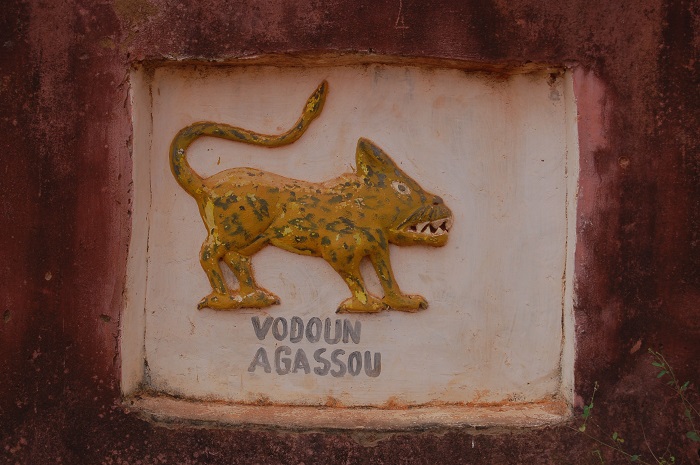 Under the twelve kings who succeeded from 1625 to 1900, the kingdom established itself as one of the most powerful of the western coast of Africa. 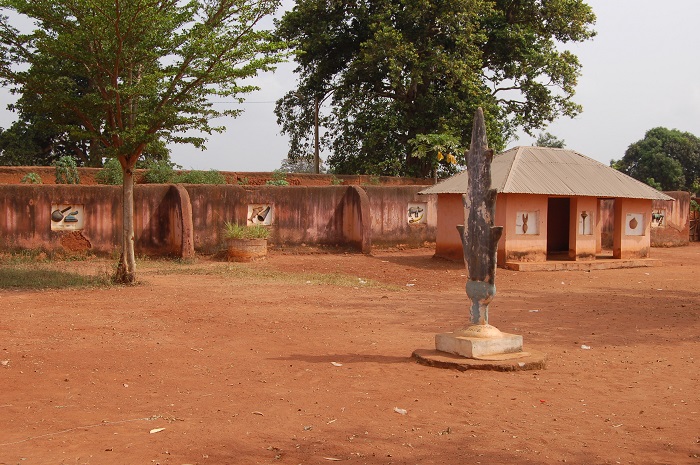 The site had to be included under the List of World Heritage in Danger since Abomey was hit by a tornado on 15 March 1984, when the royal enclosure and museums, particularly the King Guezo Portico, the Assins Room, King’s tomb and Jewel Room were damaged. 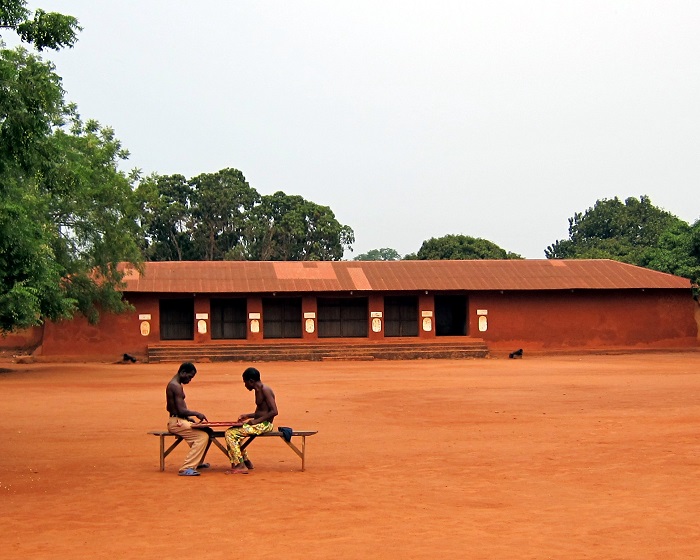 However, with assistance from several international agencies the restoration and renovation work was completed. Based on the corrective works carried out and reports received on these renovations at Abomey, UNESCO decided to remove the Royal Palaces of Abomey, Benin from the List of World Heritage in Danger, in July 2007. 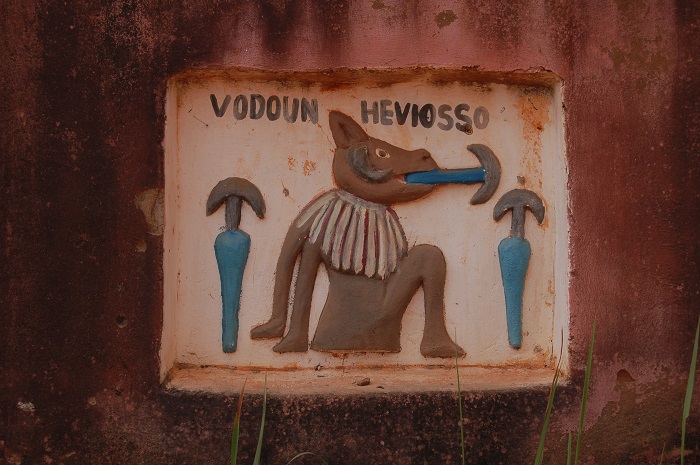 Today, the palaces are no longer inhabited, but those of King Ghézo and King Glélé house the Historical Museum of Abomey, which illustrates the history of the kingdom and its symbolism through a desire for independence, resistance and fight against colonial occupation. 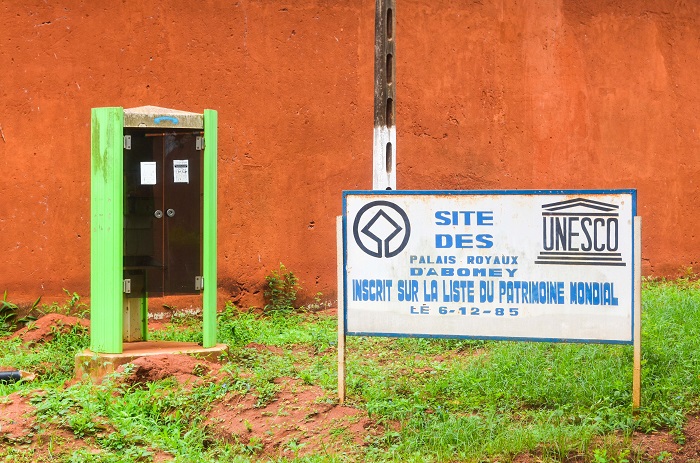 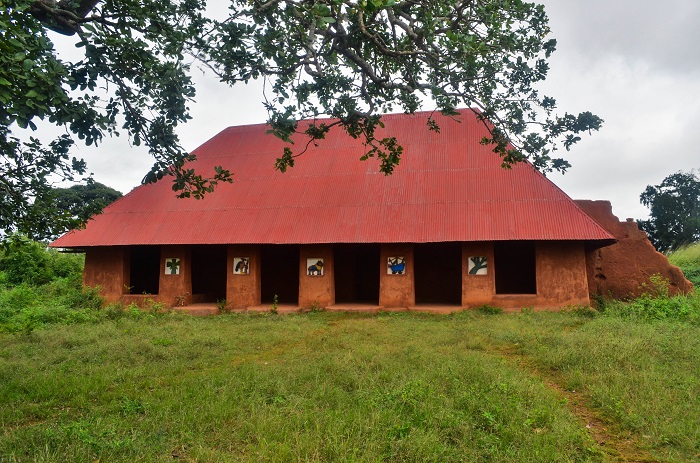 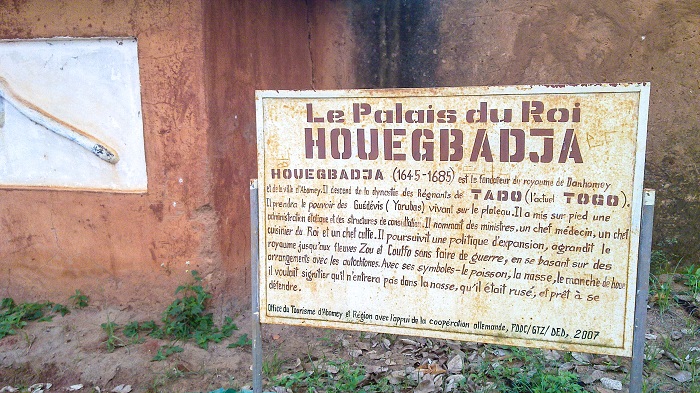 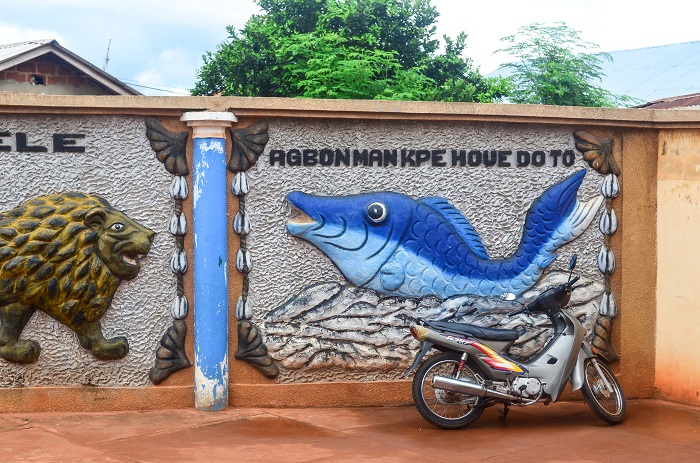 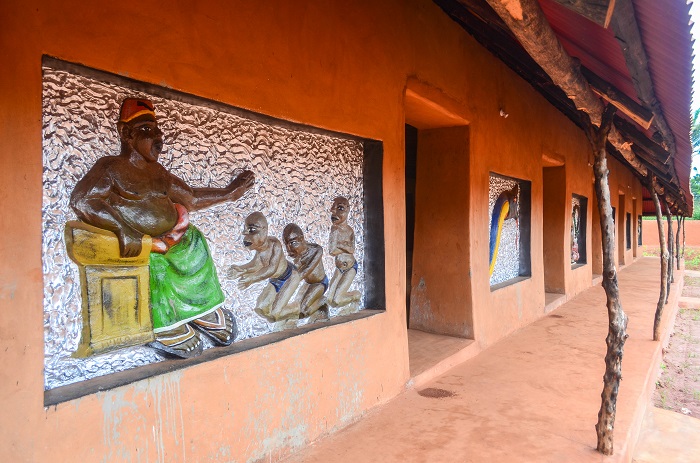 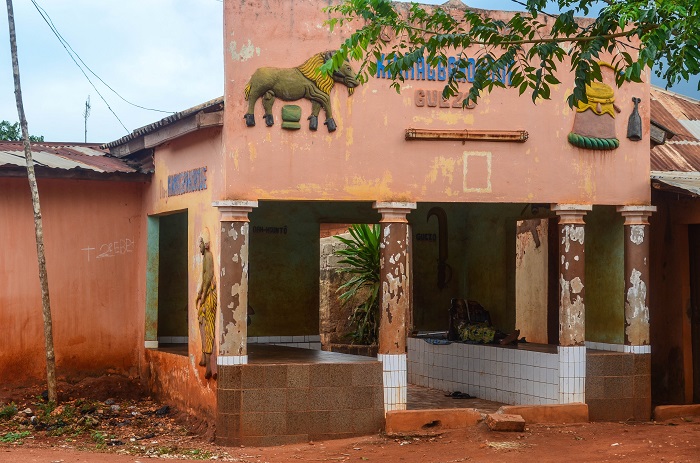 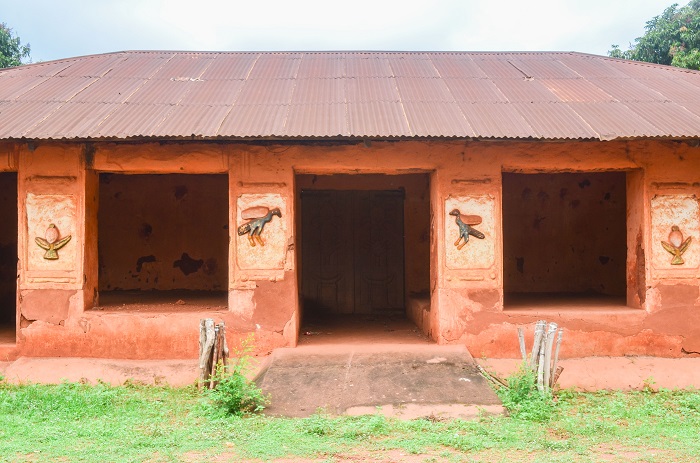 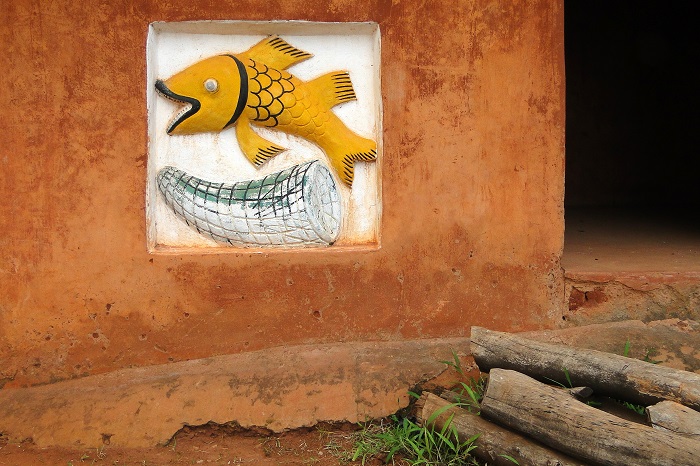 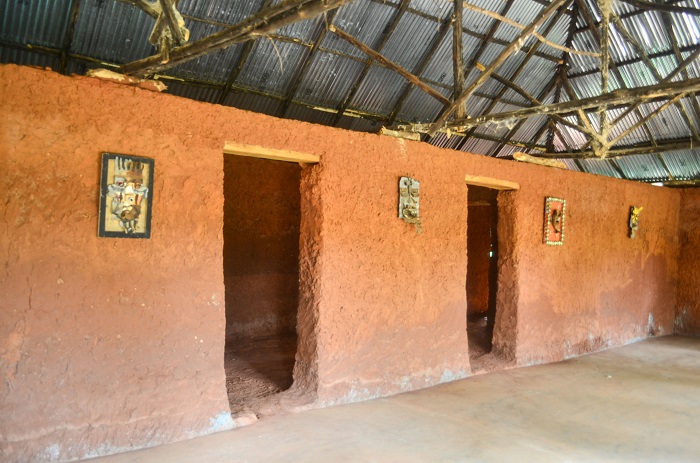