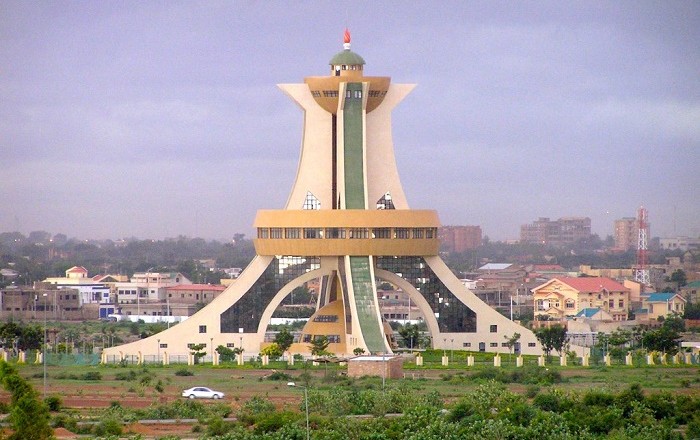 Monuments des Martyrs, also known as Mémorial aux Héros Nationaux, is quite interesting and very unique structure that is located in the capital city of Ouagadougou within Burkina Faso, which is considered to be one of the great landmarks from this African nation. 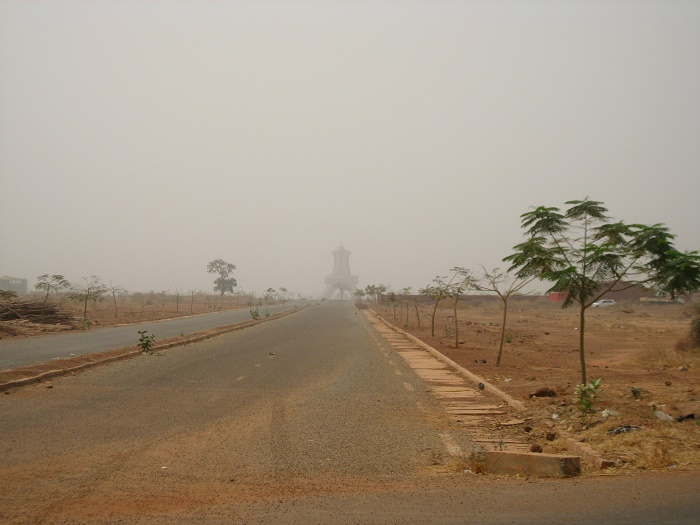 Even though there are similarities to other similar structures around the world, Mémorial aux Héros Nationaux has its alluring beauty that is in the same time beautiful and despised by some people. Even though there are no clear sources, the Monument was conceived as a grand project by the President of Burkina Faso, Thomas Sankara, where since 1987 it is not glorifying just the revolution from which “their brothers” were killed, but also the revolution that brought him to power. 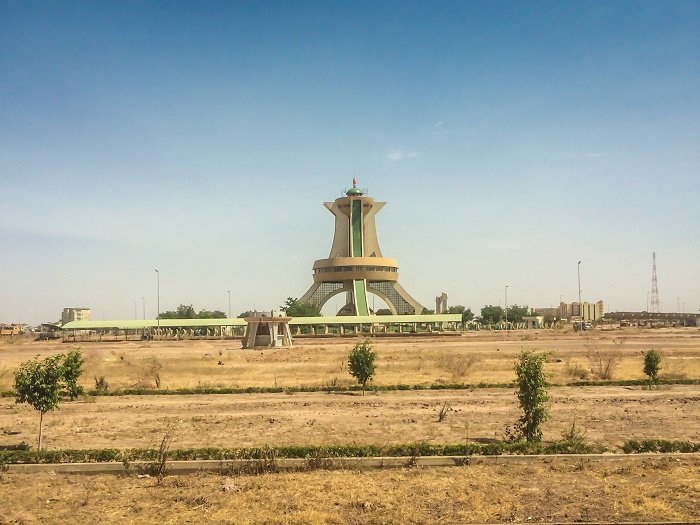 This is also a centerpiece of the newly planned quarter called Ouaga 2000 where many government and representative buildings are built, and in some way it represents a modern extension of the city of Ouagadougou. Around the monument the area is “according to” the African standard of living, very poor and stands in the middle of a scrubby field. 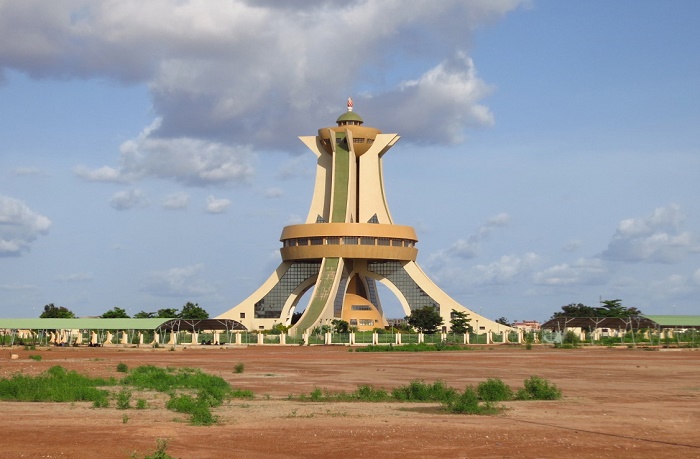 Since the surrounding is not very adequate with the building, it really stands out with its architecture, and as there is always architectural criticism there always will be comments like “an alien spaceship which landed from another galaxy”. Perhaps the structure to some viewers might look like a vintage 80’s structure, the ground breaking construction began in 2002. It looks like it has been finished, however minor details are yet to be done. 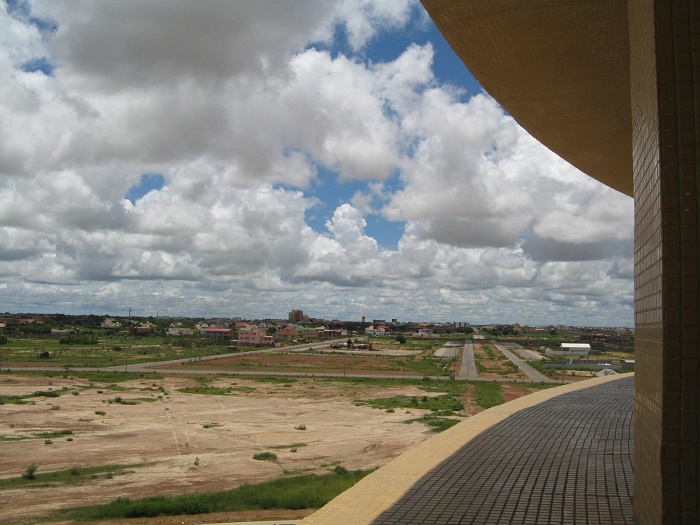 For instance some of the elevators are still not functioning, inappropriate ladder to reach the bellevue platform, the empty museum on the mezzanine level etc. Nevertheless, maybe not finished on the inside, it looks amazing on the outside. In 2014, the Acting President of Burkina Faso, Michel Kafando, renamed the Monument of National heroes to Pantheon of the Martyrs of the Revolution. 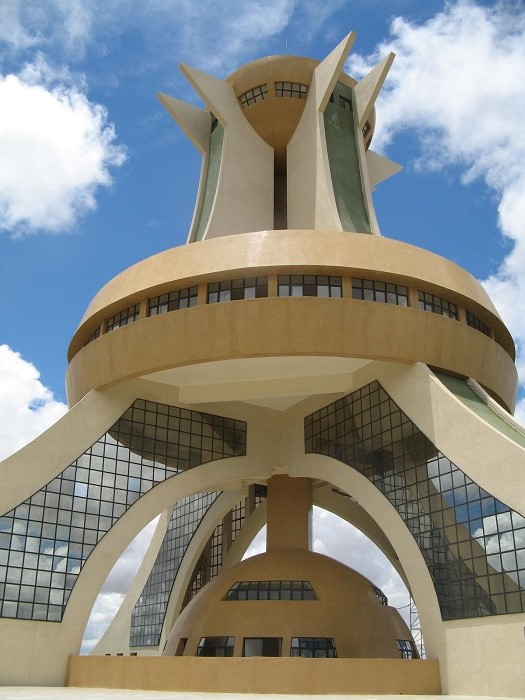 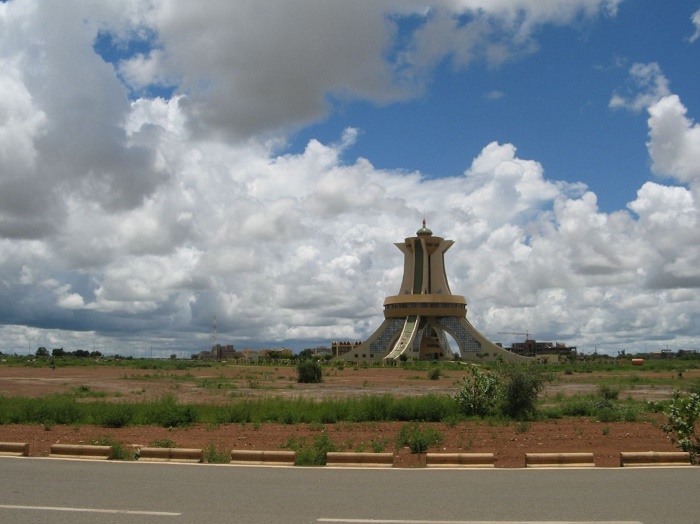 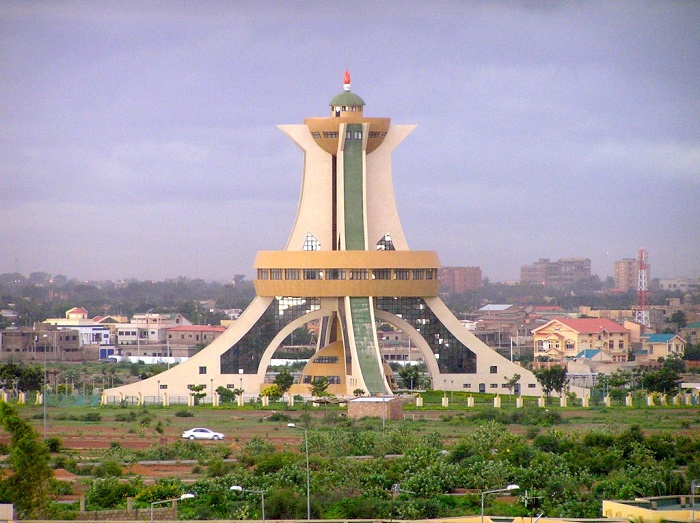 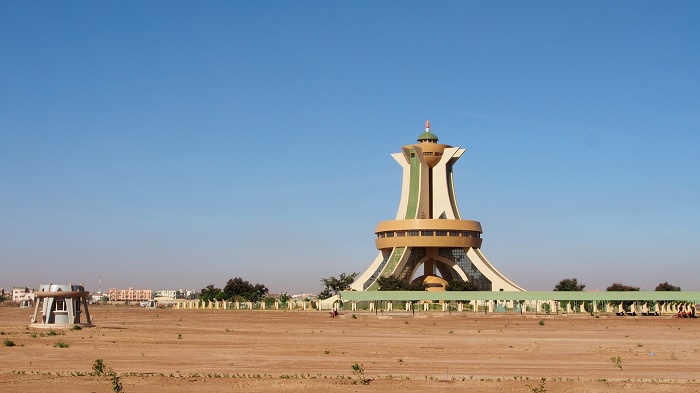 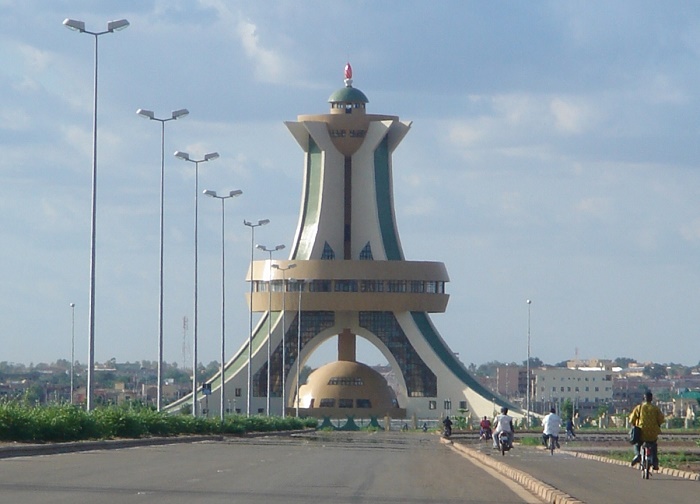