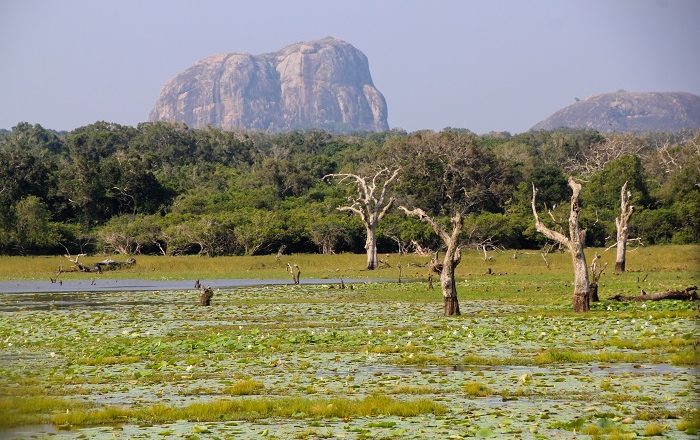 Yala National Park is a strict nature reserve with a national park which is considered to be among the most visited ones, and it is located in the Southern and Uva Provinces in the southeastern part of the Democratic Socialist Republic of Sri Lanka. Consisting of five separate blocks, there are certain blocks which are closed to the general public, nonetheless, there are also six adjoining parks and three wildlife sanctuaries that are located next to it.

As the park covers an area of about 979 square km (378 square mi), it was established as a wildlife sanctuary in 1900, so that later in 1938 it would be converted into a national park. Nowadays, the closed zones are specifically reserved for professional research and especially documentary filming, thus allowing for the nature to continue to thrive in its natural habitat without any changes made from human touch. 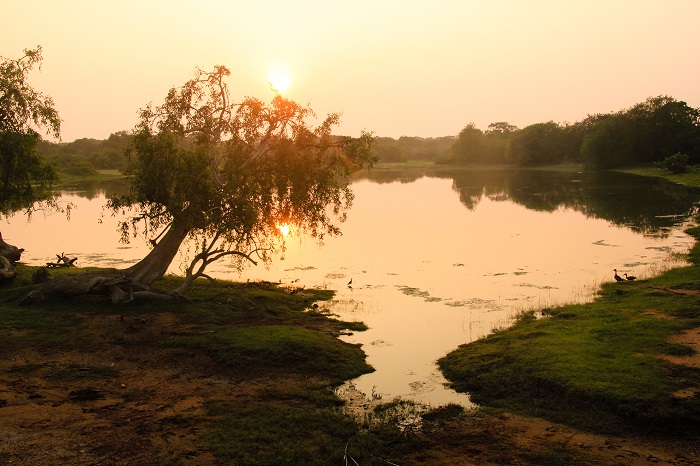 One of the most common entrances to the park is the town of Tissamaharama in the Hambantota District, from where more of the animals sighting are happening, as this is the part of the park which has been open the longest and in addition, the animals are more accustomed to the sound of the vehicles. 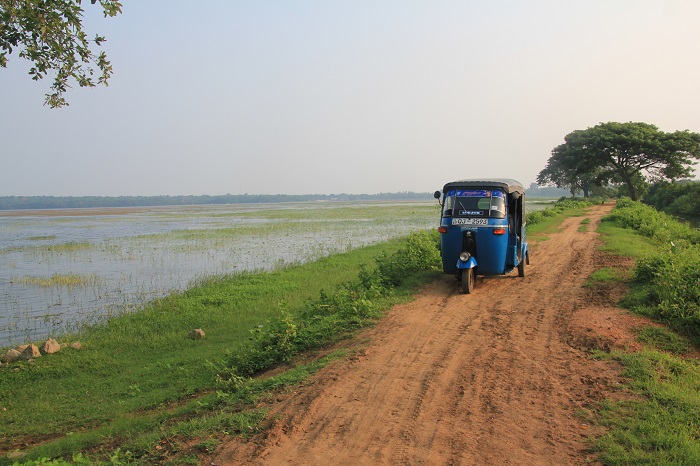 Still, to visit Yala National Park is something extraordinary as it will give an experience that is certainly considered to be of epic proportions, and as it brings you much closer and quite personal with the untamed world of wildlife, it is an opportunity that should never be missed whenever in Sri Lanka. 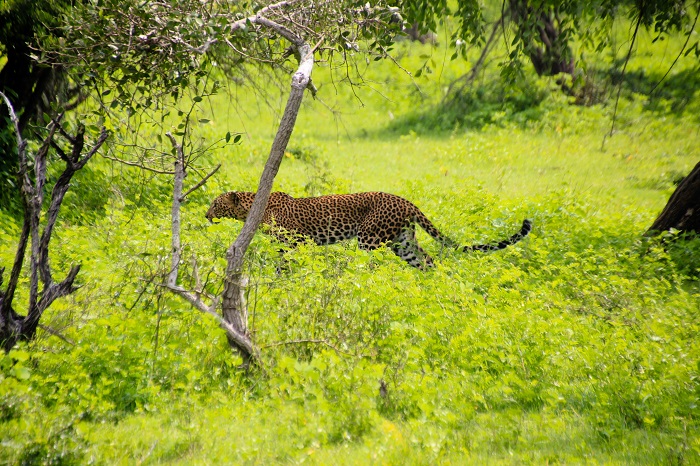 With the variety of ecosystems that include moist monsoon forests, dry monsoon forests, semi deciduous forests, thorn forests, grasslands, marshes, marine wetlands, and sandy beaches, there are plenty of birds, mammals, reptiles, amphibians, fish and invertebrates that call Yala their home. With only seven endemic bird species, there is a countless number of birds that live here, or just migrate. 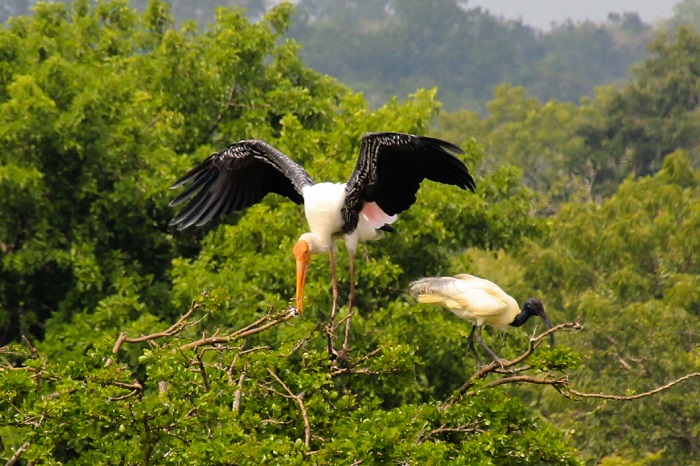 The mammals include leopards, elephants, Sri Lankan sloth bear, wild water buffalo, Toque macaque, golden palm civet, red slender loris, and fishing cat are among the most common ones, nevertheless, the leopard is considered as one of the more important ones in the park since it has the highest densities in the entire world. 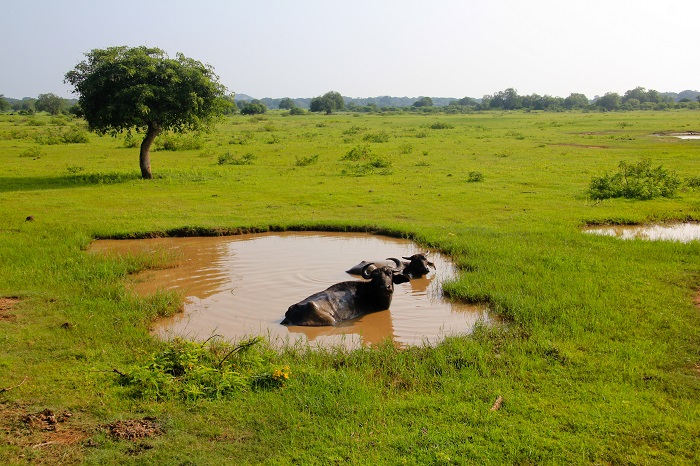 There are 47 different reptile species, and the mugger crocodile and saltwater crocodile are the Sri Lanka crocodiles that can be found mostly here in Yala National Park. On other hand, there are 18 amphibians , 21 freshwater fish that inhabit the waters, and from the invertebrates, the crabs and the prawns are the more common species. 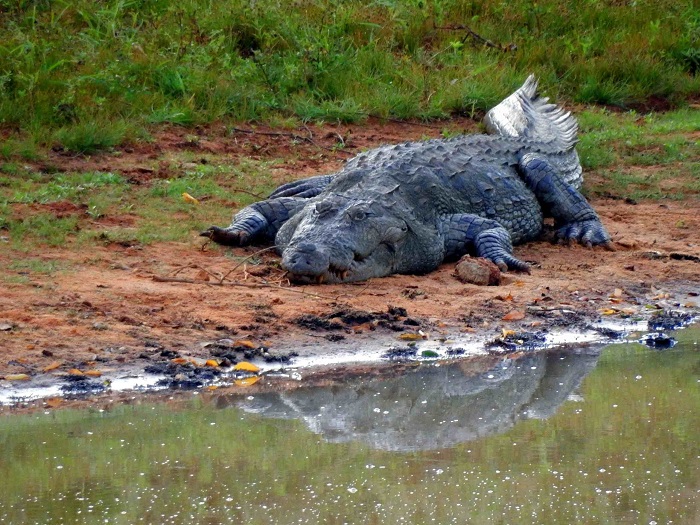 For all of this, plenty of people are coming year round to enjoy in the untamed nature of Yala, and furthermore to share their wonderful experience with the rest of the world. 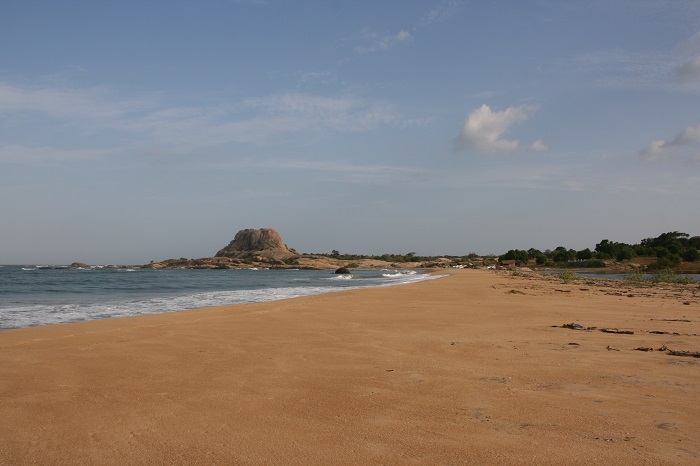 In conclusion, being one of the greatest treasures that Sri Lanka has to offer to the world, as it is fortunate to be protected by law, the park shall continue to care for the animals that live on its grounds, allowing everyone to get a glimpse of how the nature will look like if the human touch is not involved in it. 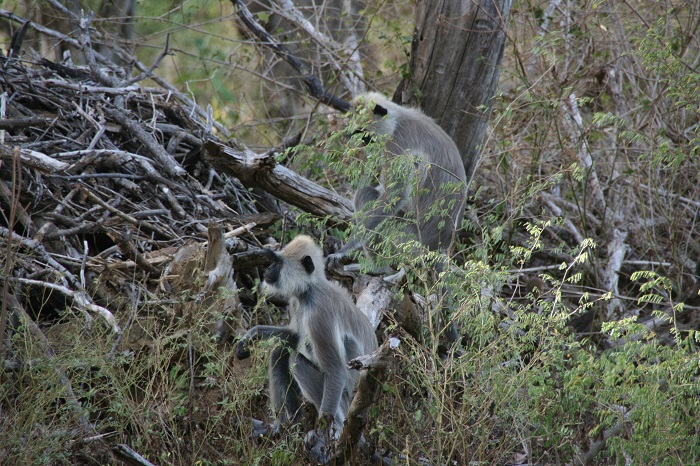 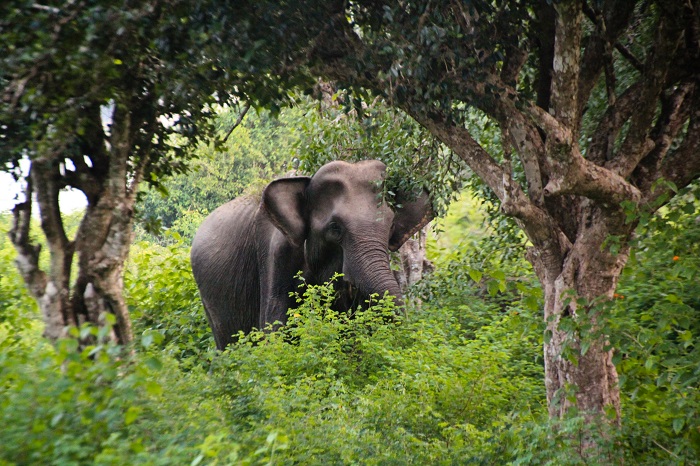 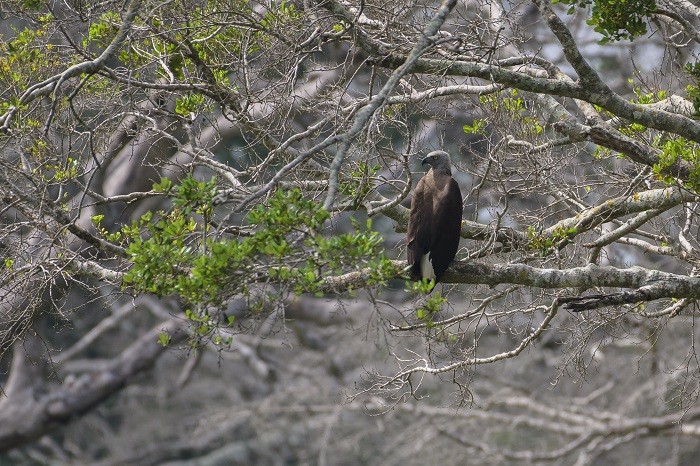 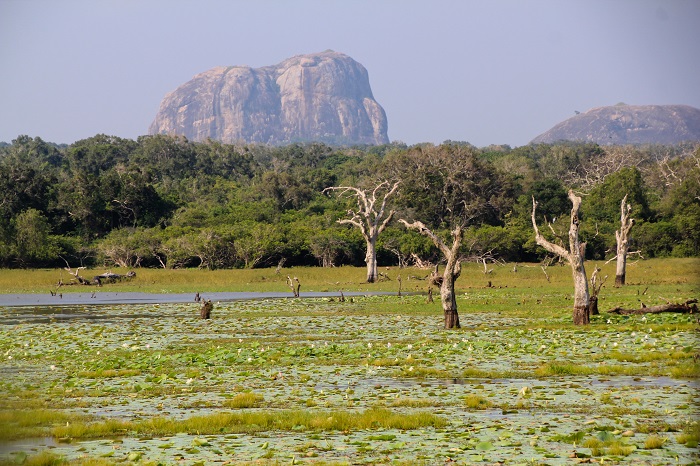 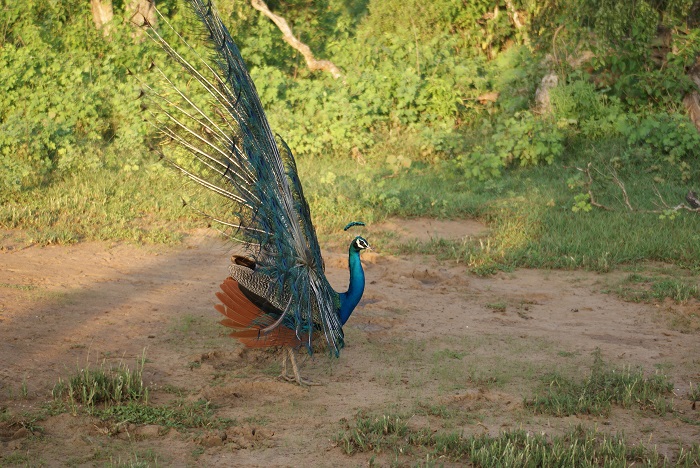