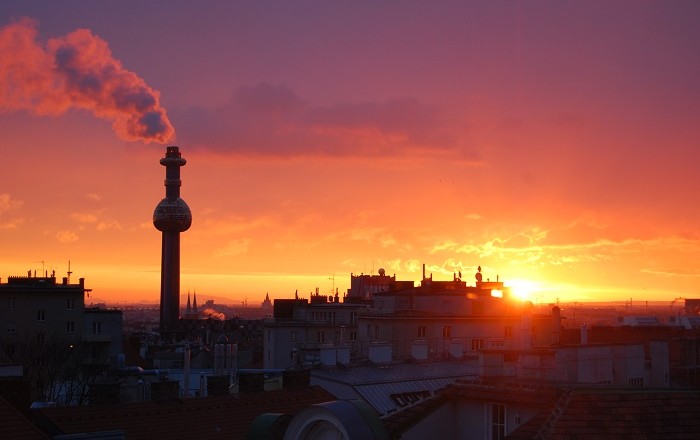 Waste-to-Energy Plant, otherwise known as Spittelau, is a futuristic energy producing plant, located in the capital city of the Republic of Austria, Vienna. As Vienna has always been committed to discharging key municipal services, such as waste management, on its own, this is one of the most interesting ways of discharging waste and producing energy at the same time. 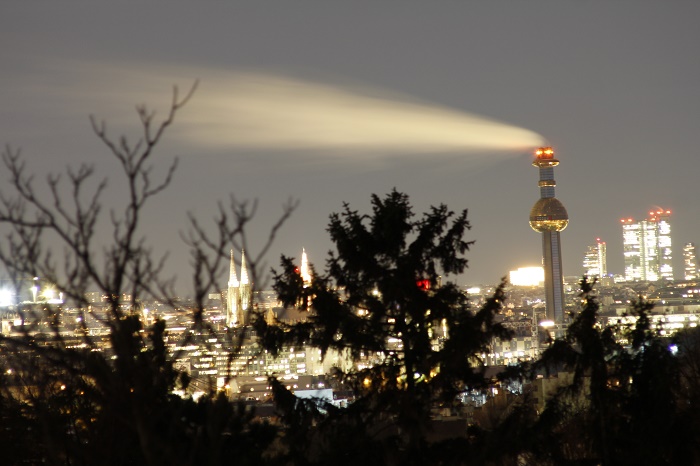 As a result, the municipal administration is not only responsi­ble for the entire chain of waste disposal, but also handles the processing of residual waste independently, from collection to thermal treatment and, finally, depositing of the incin­eration residues at a municipally-owned landfill. 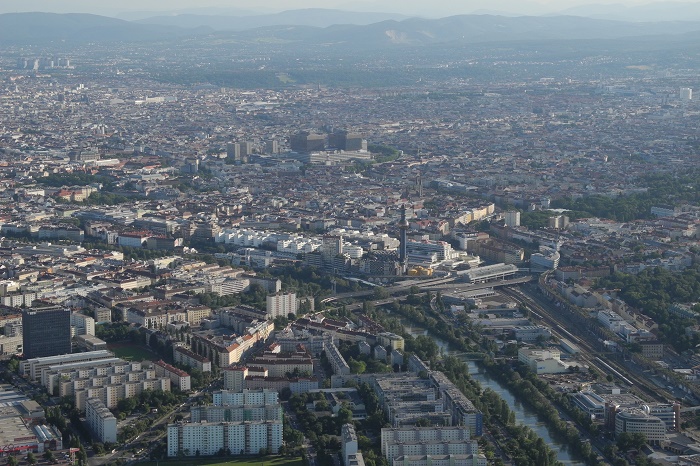 The WtE plants offer to Austria more reliable use of the waste from which the City of Vienna gains electricity. Vienna’s power plants not only provide clean energy, but are also a part of the city’s skyline, with their artistic and innovative design. Tours are offered to let visitors take a peek behind the scenes of this technology and learn more about environmental and climate protection measures. 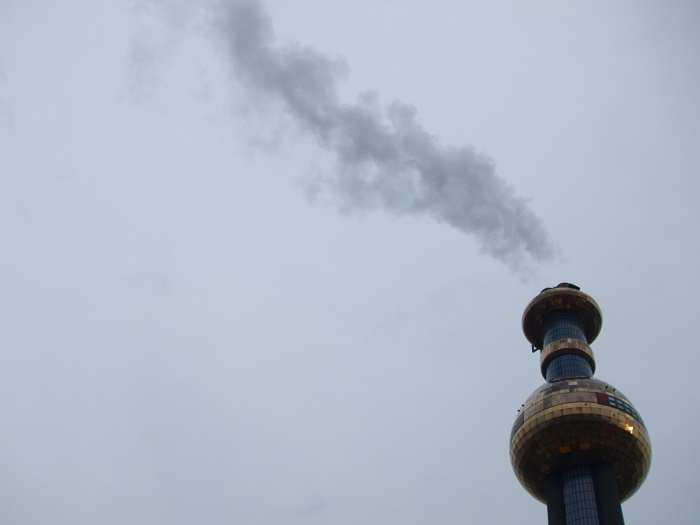 A popular photographic motif in Vienna is the Spittelau waste incineration plant, whose façade was redesigned and given its present colorful, irregular structures by eco-architect Friedensreich Hundertwasser following a major fire in 1987. 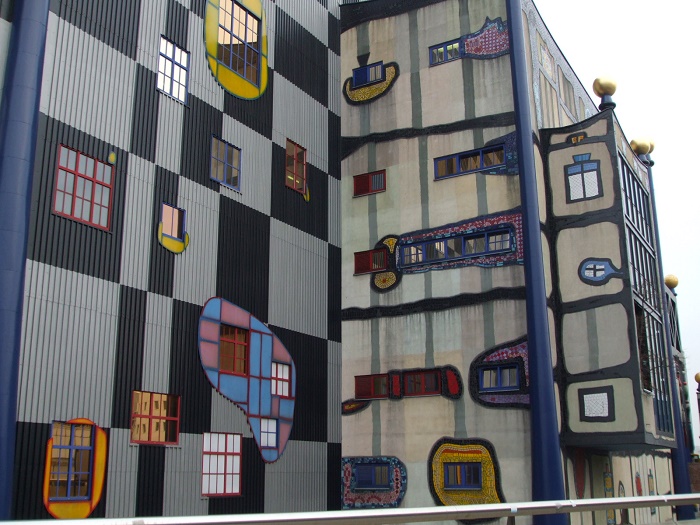 Since then, the former utility building has combined the topics of waste, energy and art in a fascinating way. On a tour of the plant, visitors get an insight into Vienna’s waste, recycling and disposal system, as well as the environmentally friendly generation of thermal heat and hot water. 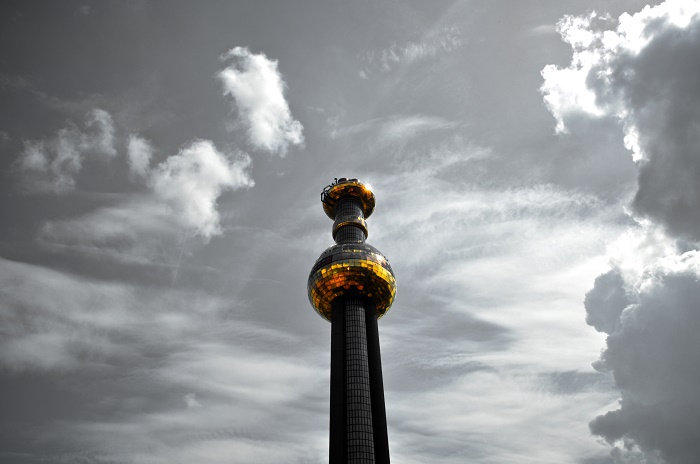 The old plant was built between 1969 and 1971. After the fire in 1987, instead of being teared down, it was rebuilt on the same site. That was the reason because the entire district heating technology was present at Spittelau and the waste burned exactly where it was being generated, in the middle of the city. 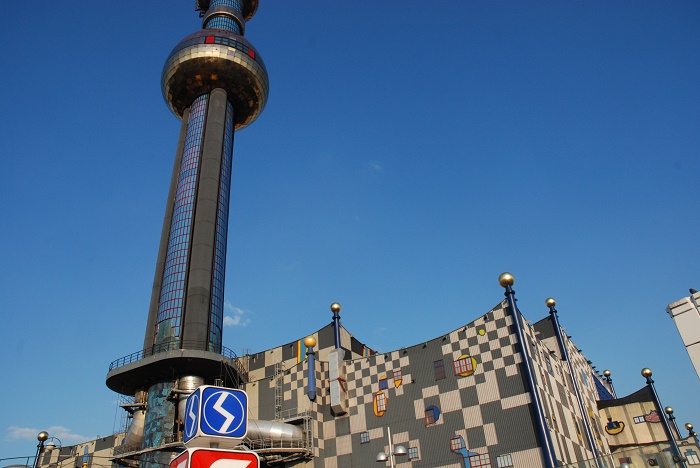 The then mayor of Vienna, Helmut Zilk, wanted Spittelau to be especially clean and to set new standards in protecting the environment, but also to be a work of art. The building was finished in 1992, and Hundertwasser has done perfectly his job, with the colorful façade, the golden ball on the chimney, roof greenery and planted trees. 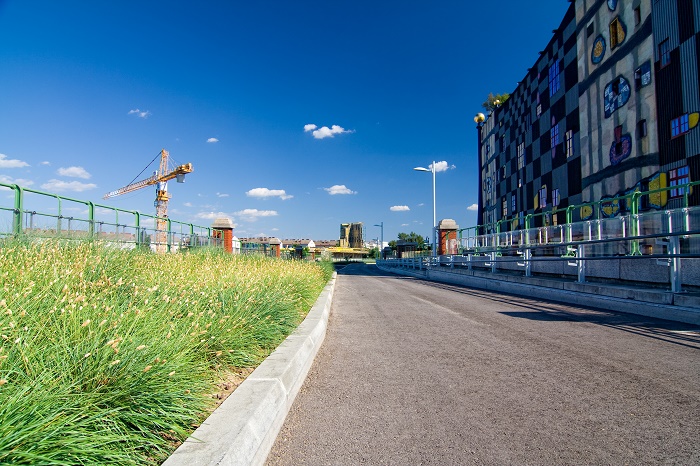 Today, the Spittelau waste incineration plant processes around 250,000 tonnes of household waste every year. The plant in the 9th district produces approximately: 40,000 MWh of electricity, 470,000 MWh of district heating, 6,000 tones of scrap iron and 60,000 tonnes of clinker, ash and filter cake. 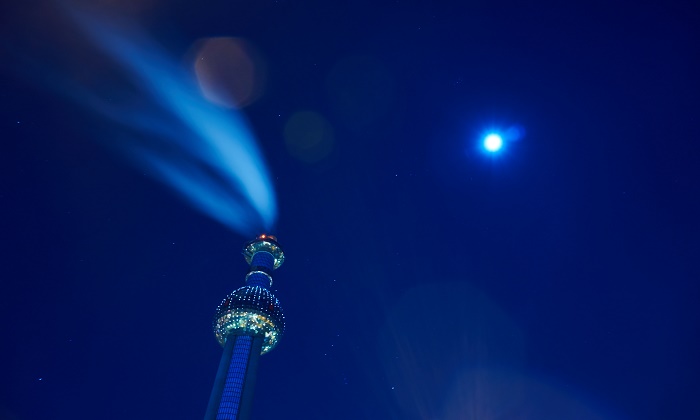 All this is enough to heat more than 60,000 households in Vienna in a year. The building is not just a masterpiece on the outside, however, it represents a revolutionary technology on the inside as well, from which the citizens of Vienna can enjoy its benefits. 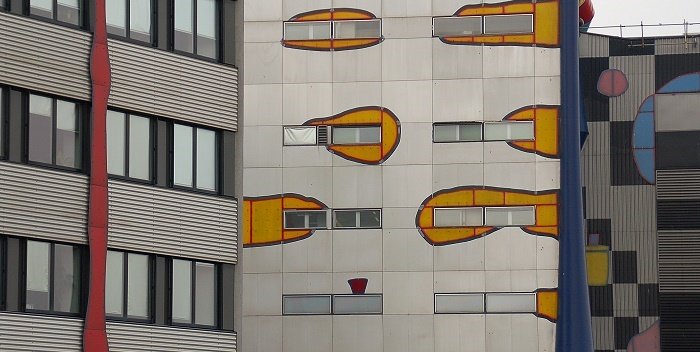 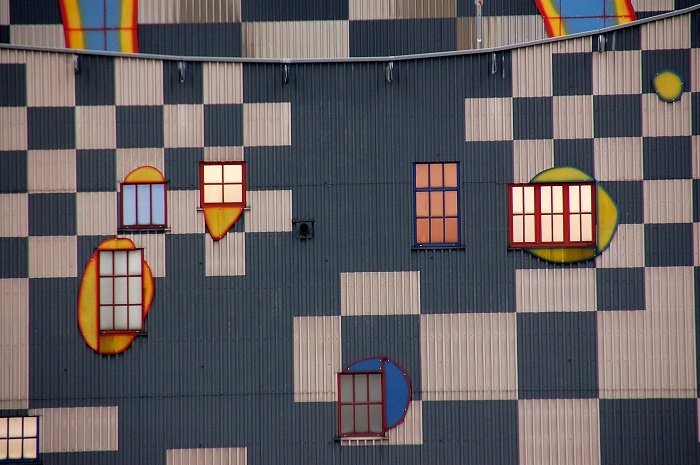 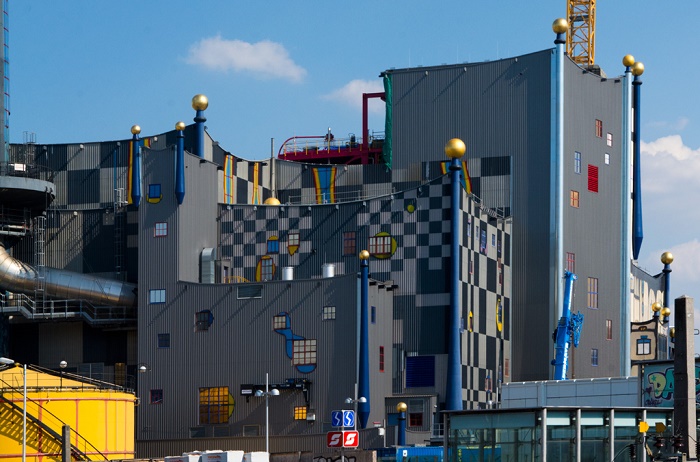 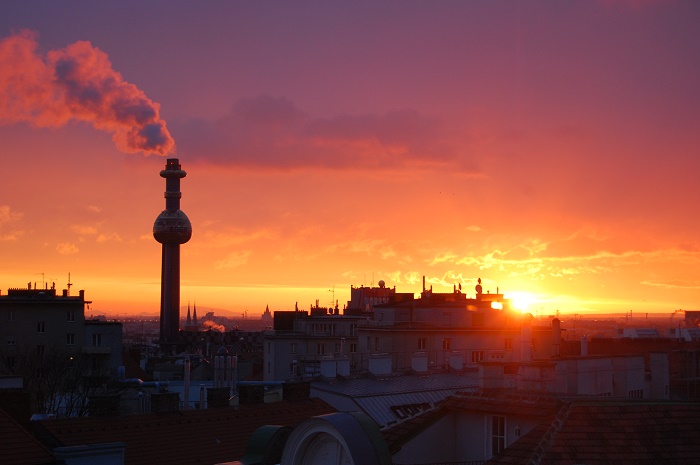