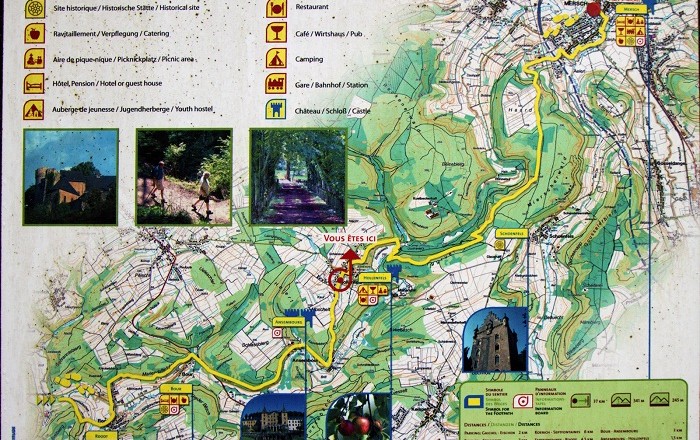 Valley of the Seven Castles is the unofficial name that is given to the Eisch Valley, through which the Eisch River flows, and it is located in the central part of the Grand Duchy of Luxembourg. 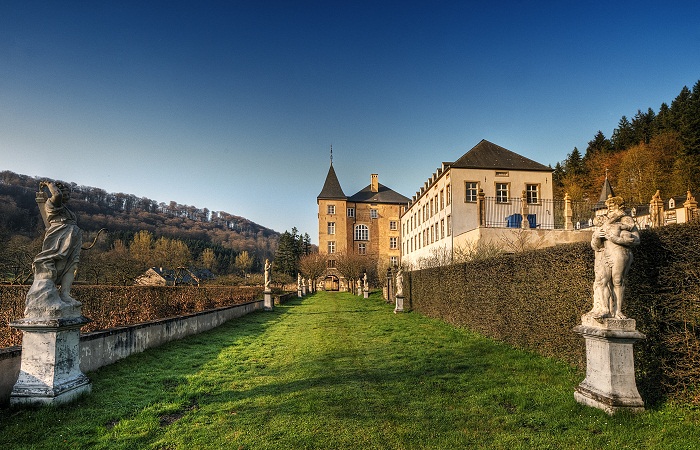 Stretching from the confluence with the Alzette upstream to Steinfort, this Valley has a footpath that leads through an idyllic landscape, among meadows and forests where towers and majestic castles are peaking over. As the name suggests, there are 7 castles along the foothpath and those are: Mersch, Schoenfels, Hollenfels, Ansembourg Castle, New Castle of Ansembourg, Septfontaines and Koerich Castle. 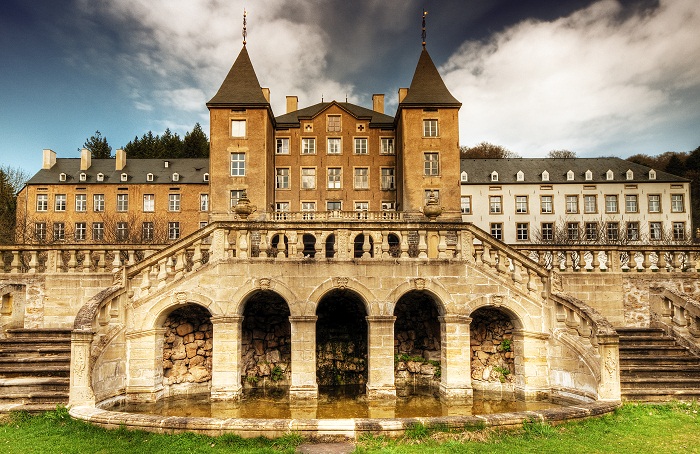 Just north-west from Luxembourg City, this amazing valley will offer not just a glimpse of Luxembourgish nature, but also a glimpse of the past centuries painted throughout the former residences of the nobility. The Valley of the Seven Castles flourished as the country’s first steel manufacturing region, long before the furnaces of the Land of the Red Rocks belched out their smoke. 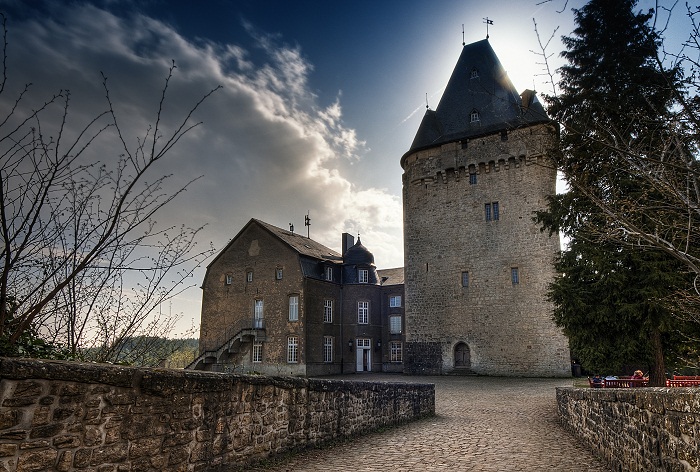 Nowadays, as people are more aware about the nature’s protection, the former industrial sites have been taken over by the nature even though there are still traces that can be discovered. A really impressive place that offers many possibilities for every hiker, bicyclist or architecture enthusiast, the Valley of the Seven Castles will definitely will take everyone’s breath away going alongside the 37 kilometers ( 23 miles) long path. 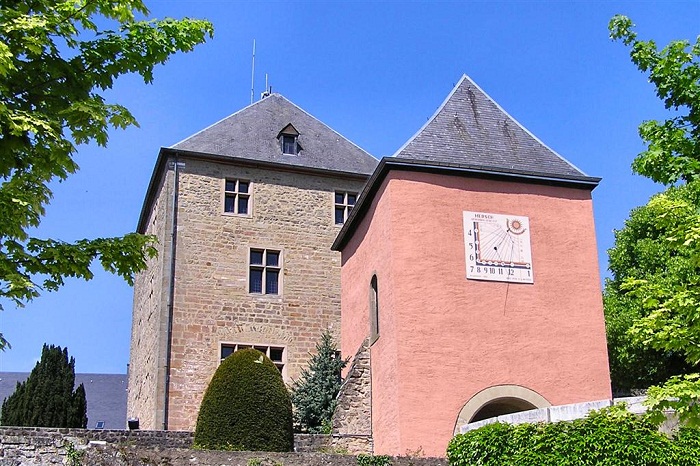 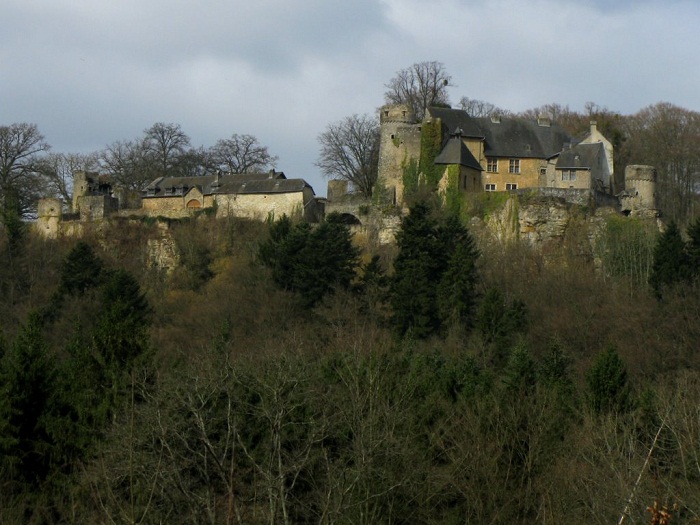 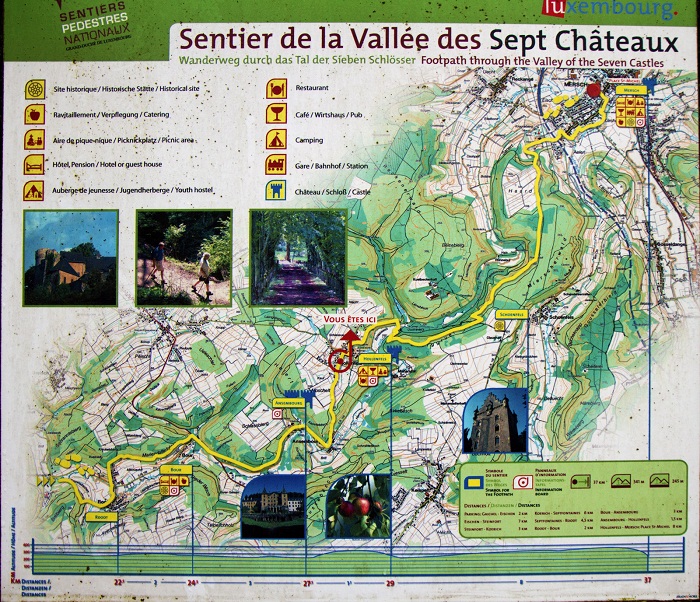 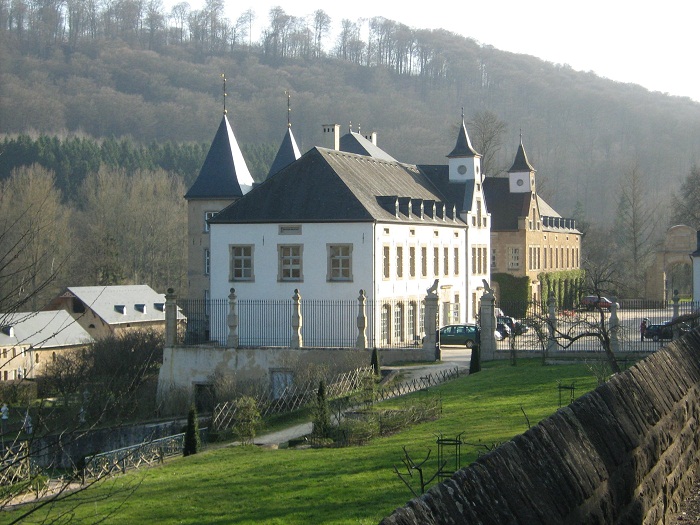 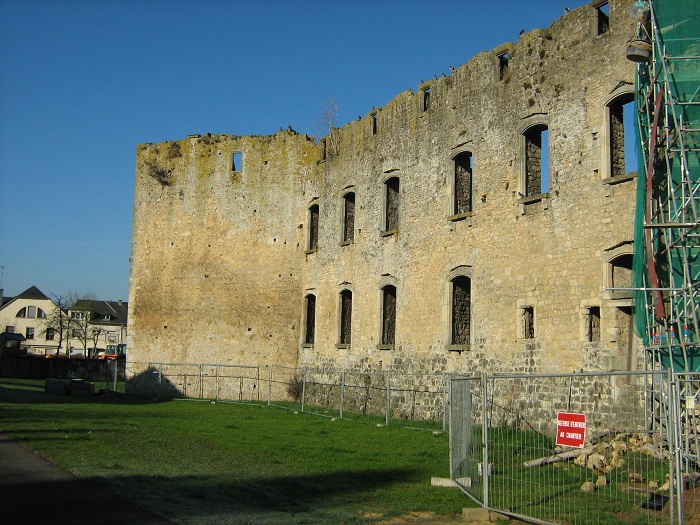