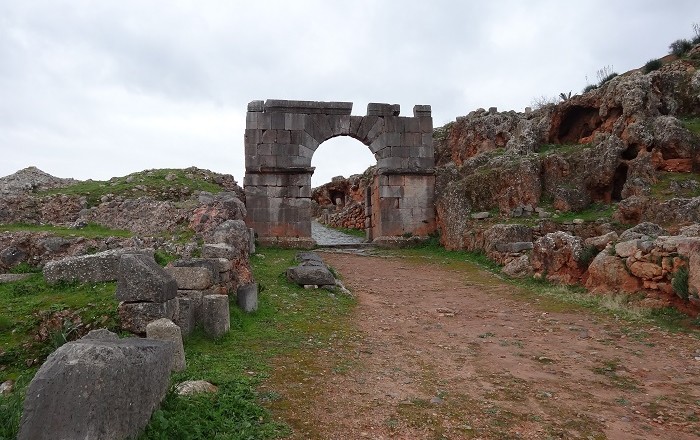 Tiddis is a former Roman city that today is in ruins, located in the vicinity of the city of Constantine, within the People’s Democratic Republic of Algeria. 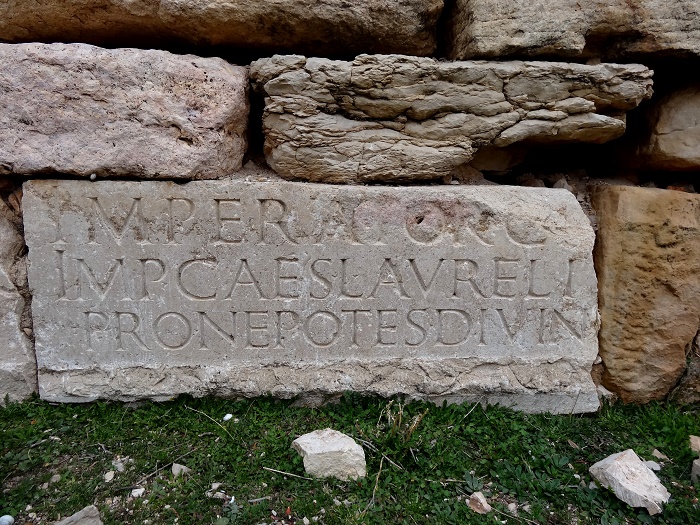 In the past Tiddis was known also as Castellum Tidditanorum, and it was dependent on the capital city of the Berber Kingdom of Numidia, Cirta, whereas today Tiddis is one really authentic Roman site that makes the Gorge of the Khreneg quite interesting. Rarely visited today, the ruined city clings in terraces to the side of an ochre mountain, and it is considered to be one of the most beautiful ancient cities one can find in the North African country. 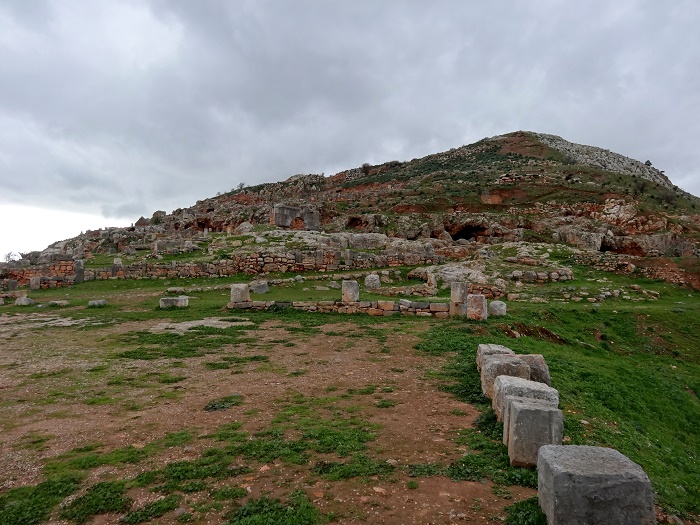 The site is partially excavated, and it is set upon the southern slopes of the mountain on an upper plateau, which made it a strong site, very easy to defend from invaders, but also it had a fertile plain and a zone of hills where the agriculture was booming, not just then, but also today. 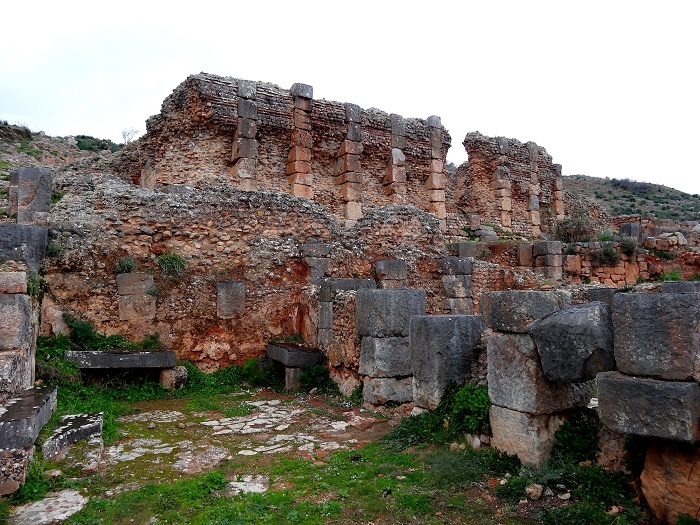 The fascinating ruins of the city are great for exploring the Roman way of life, since it can be seen a water system that was designed to provide both, hot and cold water, and with no rivers nearby, it seems that the rain water was the major water source of the city with nearly every building having cisterns designed to gather and store water. 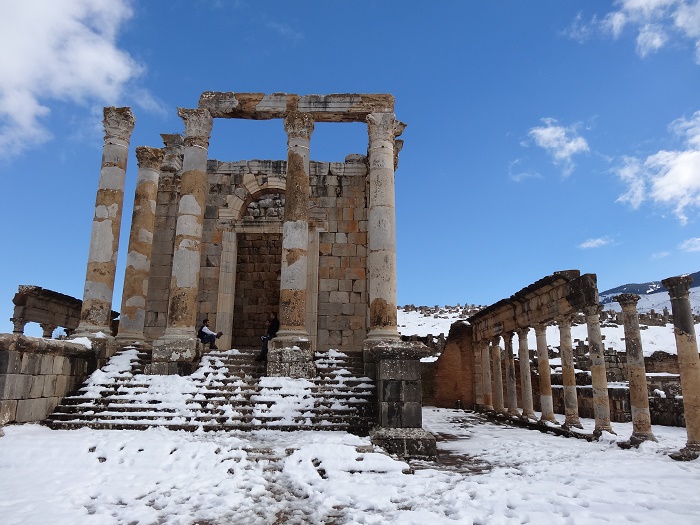 Another feature are the thermal baths which were most likely built by M. Cocceius Anicius Faustus in the middle of 3rd century, and interesting is that further up the hill from the ruins there is an area of ground that is continually damp and has high temperatures. 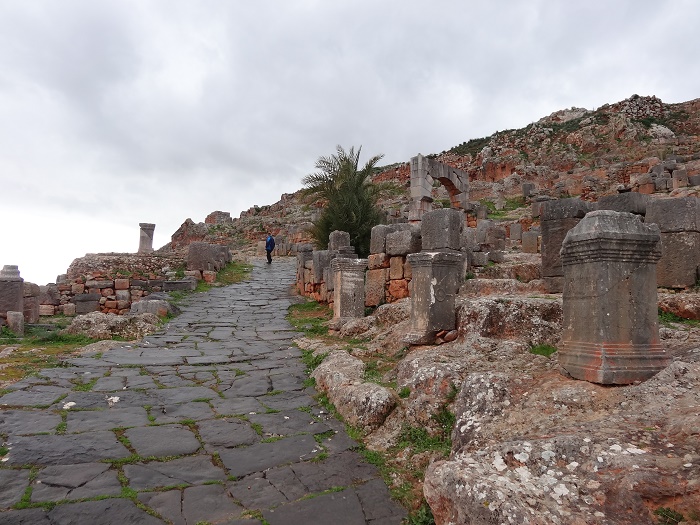 Algeria nowadays being mostly a country that follows the Islam religion, there is a reflection in the town of the varying religions that have been present during the history of Tiddis, which has a fairly well preserved temple, dedicated to the ancient Perion God of light and wisdom, Mithra. 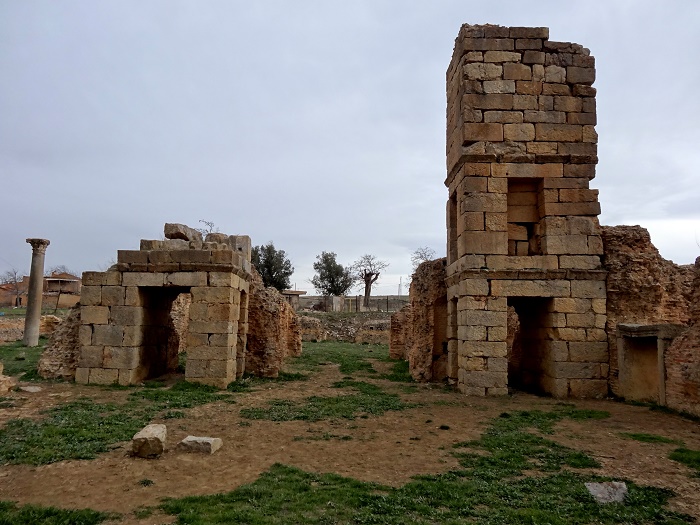 Mithraism was the last state pagan religion in Europe and the worship of Mithra was widely practiced throughout the Roman Empire, especially among the military where this god was considered to be the god of battle, war, justice, faith and contract. Contrasting with this pagan worship, there have also been discoveries of evidence of Christianity. 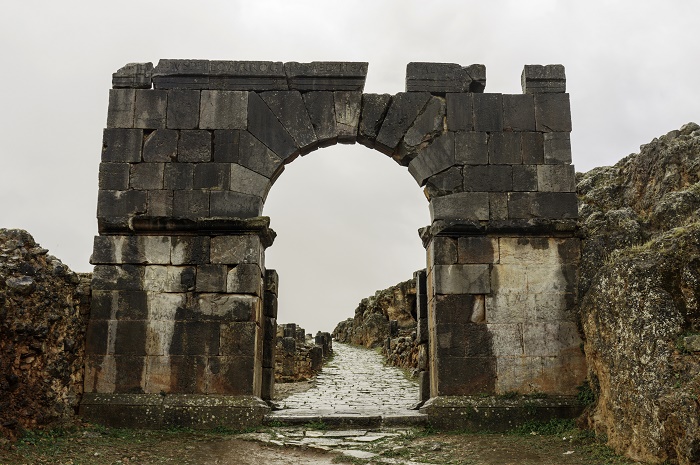 In addition, on the slopes of the mountain one can see also many houses and the remains of the original rampart of the castellum, however, the most important family from the city was Lollii, who are entombed in their circular mausoleum that can be seen a couple of kilometers to the north. There are also plenty of paved streets, a wonderful arch, many cisterns and a minute forum, which were excavated between 1941 and 1969, however, still a lot of work needs to be done, so that the City of Tiddis would once again see in full the bright light of the day. 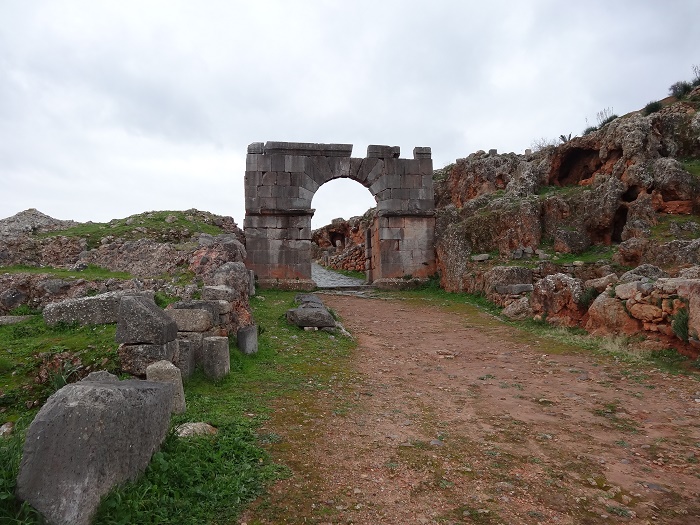