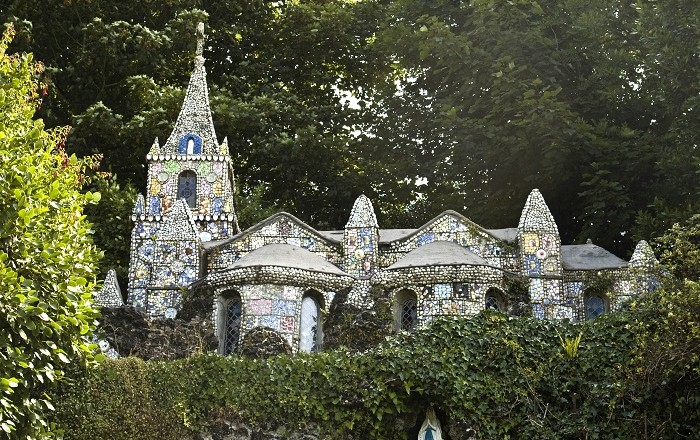 The Little Chapel is most likely if not the smallest one, but among the smallest chapels in the world, which is located in Saint Andrew, which is the only landlocked parish in the center of the Crown Dependency of Guernsey. 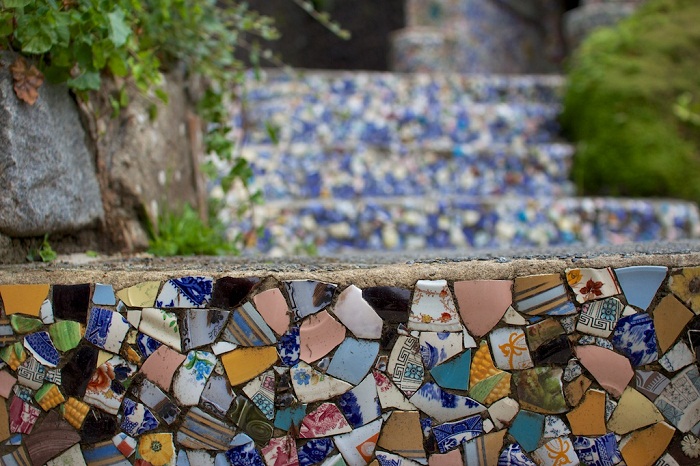 Previously, the Little Chapel was built in March of 1914 by Brother Déodat whose plan was to create a miniature version of the famous grotto and basilica at Lourdes in France, however, the chapel that we see today is actually the third version. With a length of 5 meters (16 feet) and 3 meters (9 feet) width, when it was finished it was heavily criticized by the other brothers who convinced Brother Déodat to demolish it. 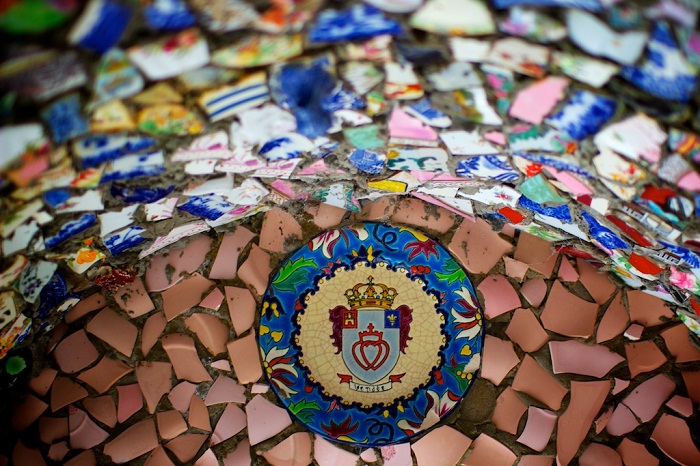 Later, in July 1914, Brother Déodat built again a second Chapel which was again destroyed due to the fact that it apparently was too small for the Bishop of Portsmouth to go through the door who visited it in 1923. As previously stated, the third and last version was completed in 1923 and still stands today. 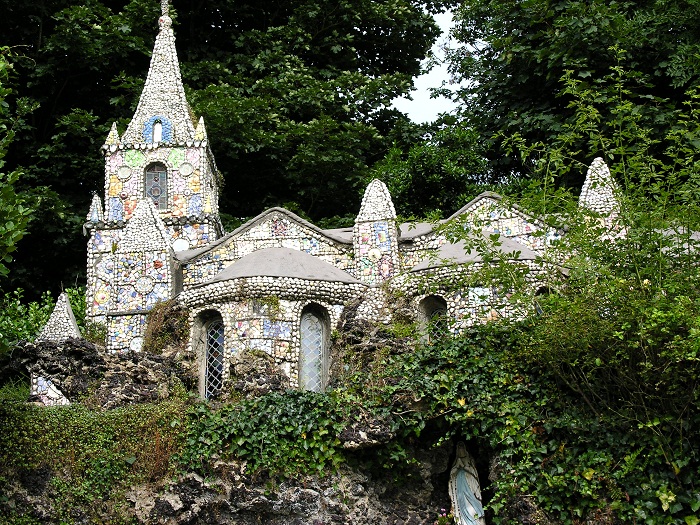 The exterior is decorated with beautifully with seashells, pebbles and colorful pieces of broken china, with improvements happening all the time. Nowadays, a real landmark and pride for the islanders of Guernsey, it is featured in many articles around the globe and getting more and more famous. 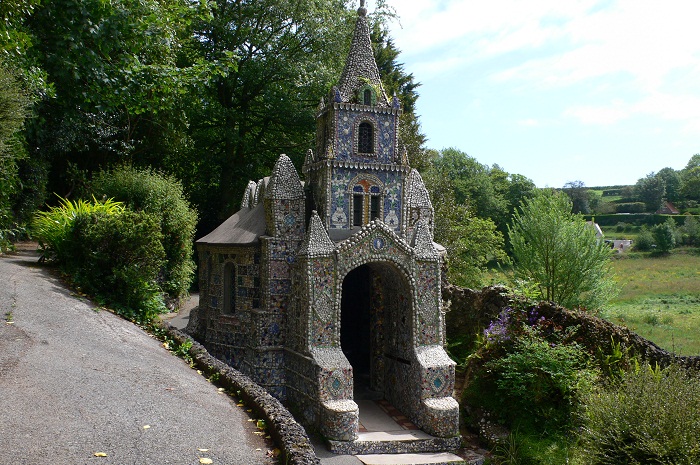 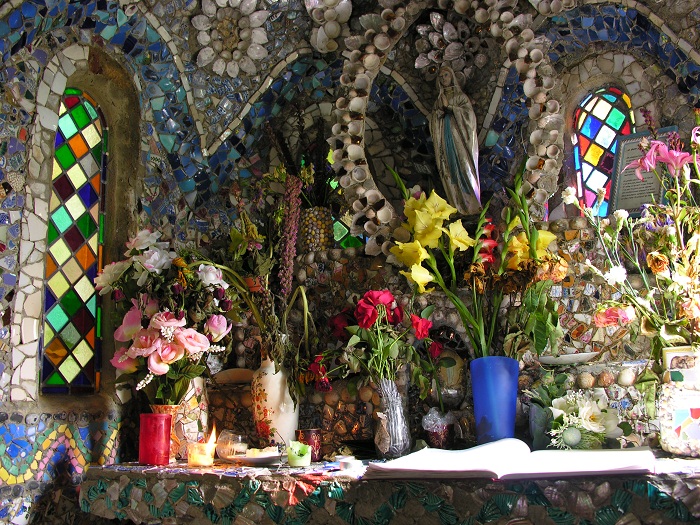 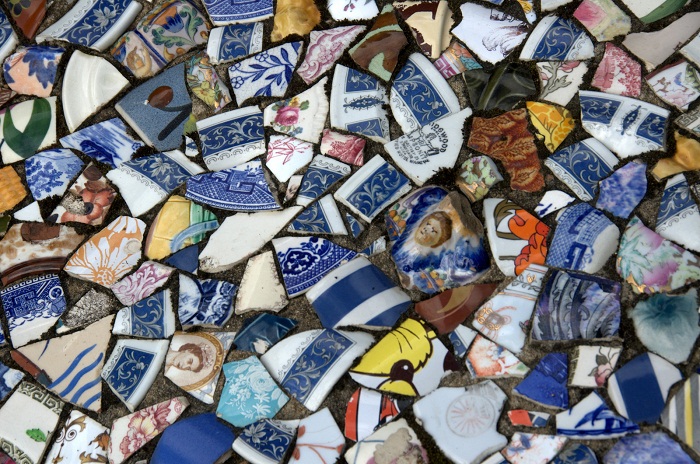 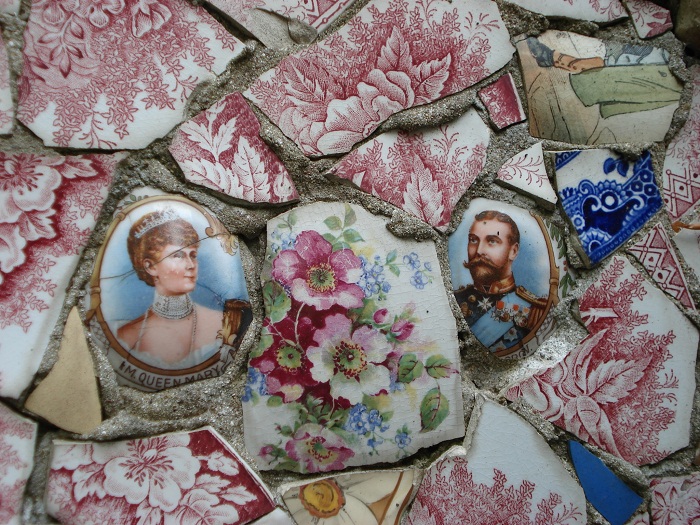 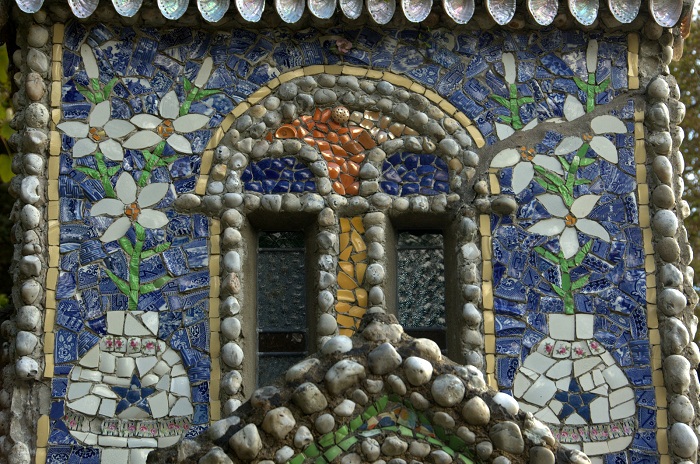 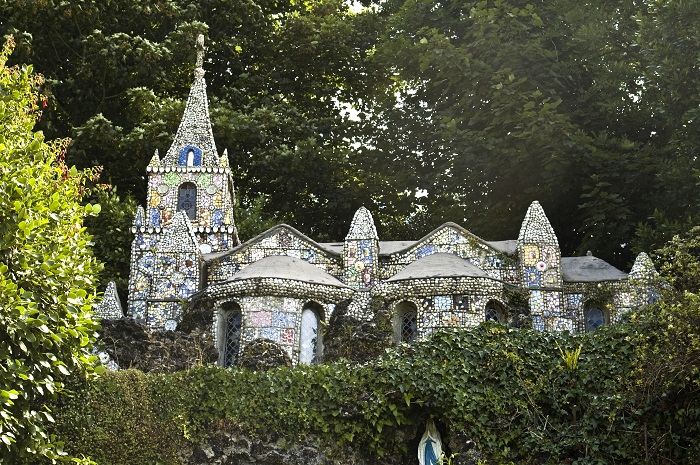 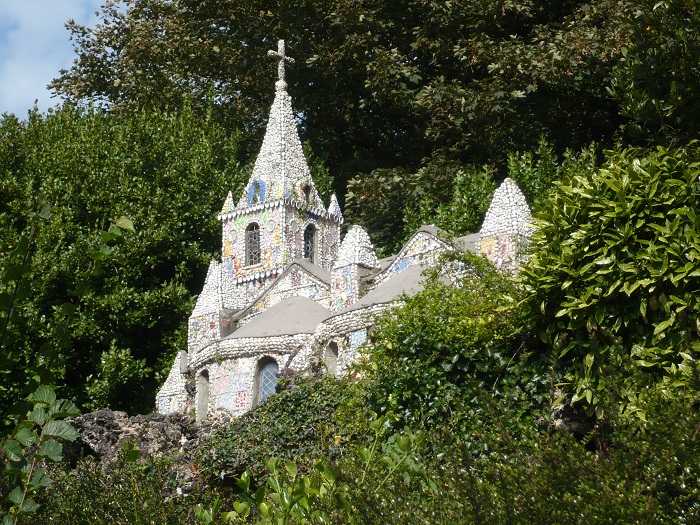