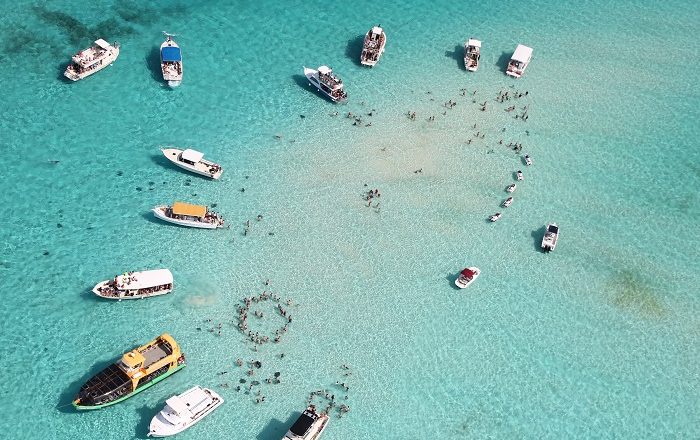 Stingray City is a very popular tourist attraction that is comprised of a series of shallow sandbars which are located in the North Sound of the Grand Cayman Island, that is within the autonomous British Overseas Territory, the Cayman Islands. 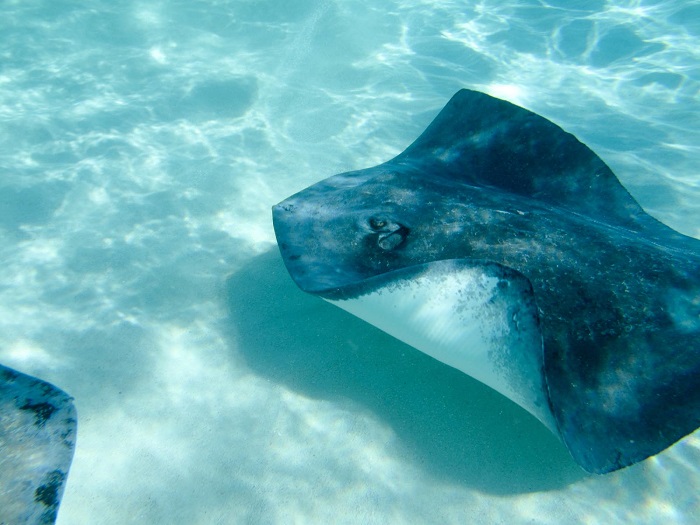 The beginnings of this interesting place are not well known, and as it has no city at all, but a large gathering of Southern Stingrays, it is considered that the creatures began showing up there decades ago. As a matter in fact, fishermen who were returning from an excursion, were actually cleaning their fish far from the mosquitoes that were in large numbers on the island, and they have been throwing the fish guts overboard. This allured the stingrays to start gathering frequently at the sandbar and feast on the leftovers, which became more of a tradition to the fishermen too. Once realized the great potential of this unusual event, people even began to feed the stingrays by hand. 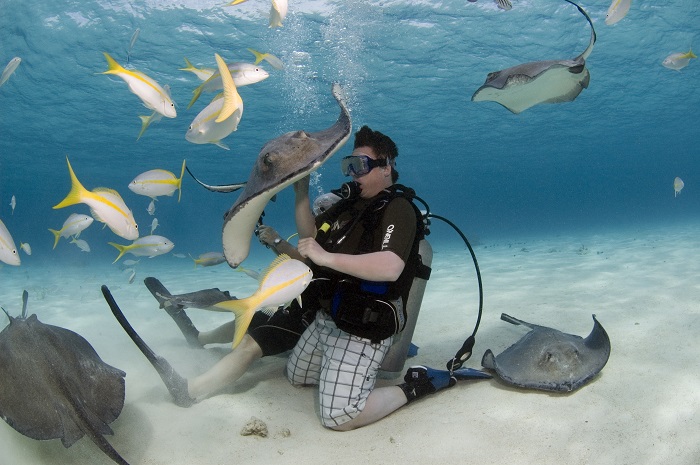 Soon after, tours and excursions began to be organized, and flocks of people started playing with the very friendly stingrays in their own habitat. As there are two sandbars, one is located in the shallows which is perfect for those who would like to stay atop the water and snorkel with the waves that are created from the marvelous creatures. 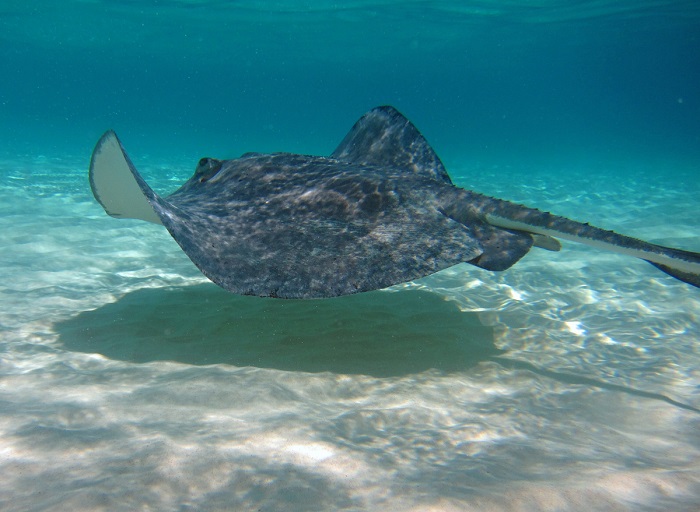 The second sandbar is a little bit deeper, and it allows for visitors to dive and enjoy in the stupendous vistas of the piercing sun in the water which are always interrupted by the amazing stingrays. 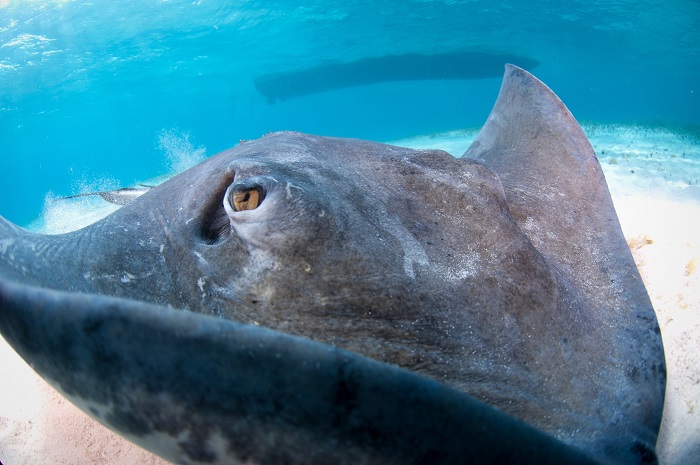 The Caymans being a cruising destination with cruise ships arriving all the time, there are always large numbers of visitors all around the water who are always eager to be much closer to the impressive aquatic creatures who do not mind at all the very curios people. 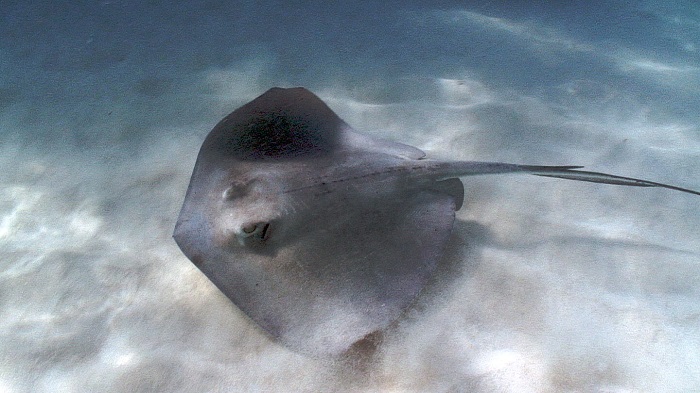 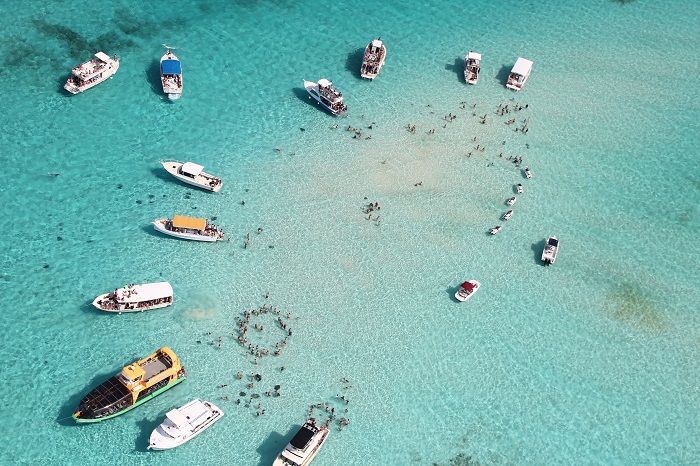 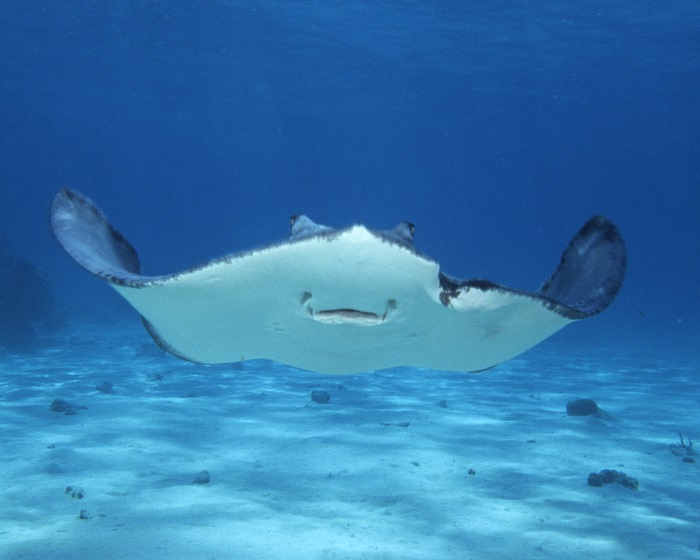